Rose McGowan calls out Oprah Winfrey: ‘She is as fake as they come’

Rose McGowan lost her suit against Harvey Weinstein claiming he and others colluded to prevent her from publishing rape allegations in her book when a judge tossed the case Monday.

The “Charmed” actress filed a California federal racketeering lawsuit in 2018 against the disgraced movie mogul, two of his former lawyers and private Israeli spy and intelligence firm Black Cube Strategies claiming an alleged conspiracy to ensure her 1997 rape claims never saw the light of day.

Judge Otis Wright on Monday dismissed her whole case after she failed to amend her racketeering claims as he had instructed her to do in a November decision that found the claims failed to show “a pattern of racketeering activity.”

“Out of the public glare, with proper time, legal work, evidence and facts, this is the way we believe they will ultimately all go,” Weinstein rep Juda Engelmayer said referring to the slew of other lawsuits his client faces. 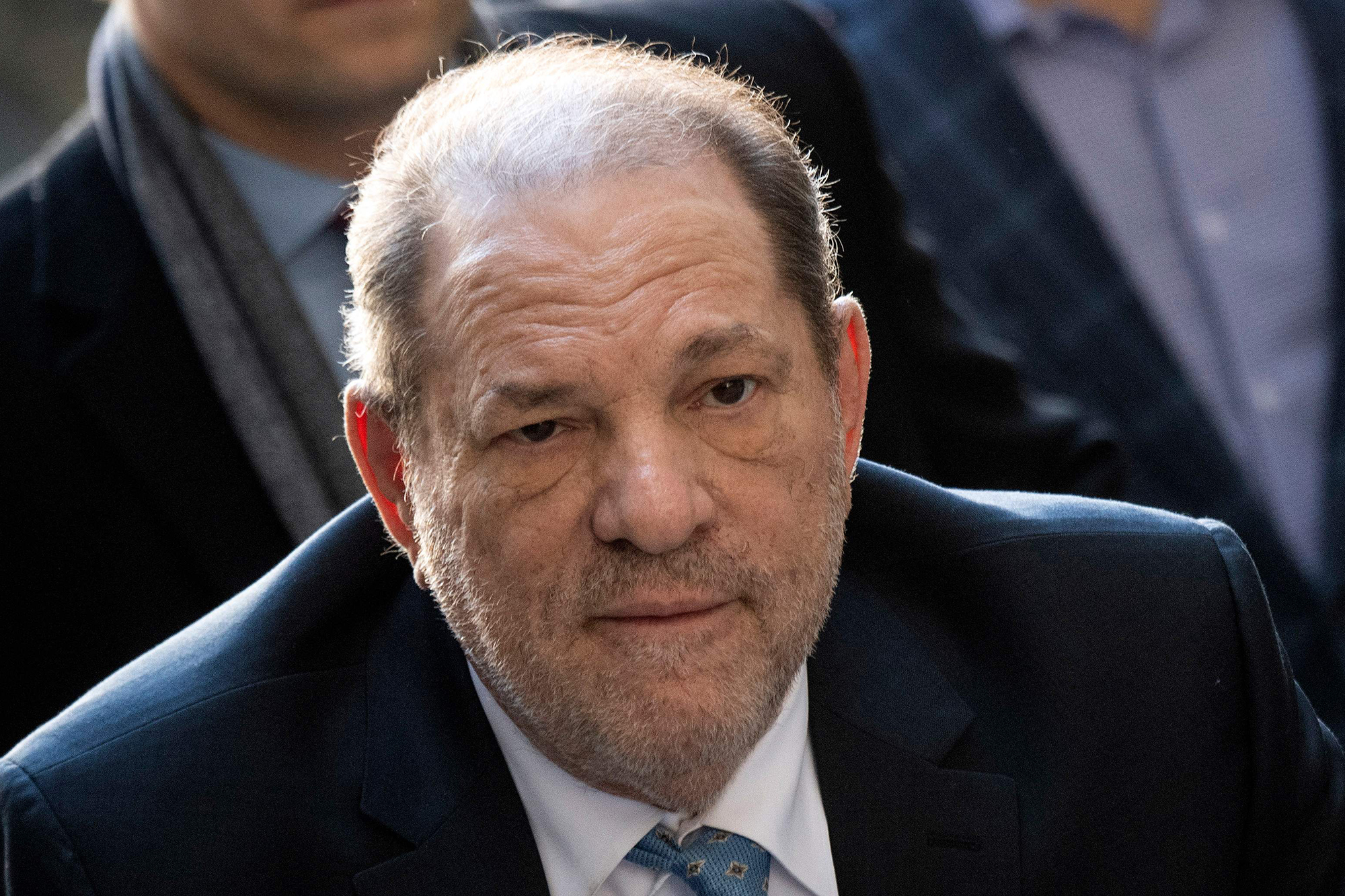 “A chapter is put behind as Mr. Weinstein keeps going forward to demonstrate the truth.”

McGowan’s lawyers did not immediately return a request for comment. 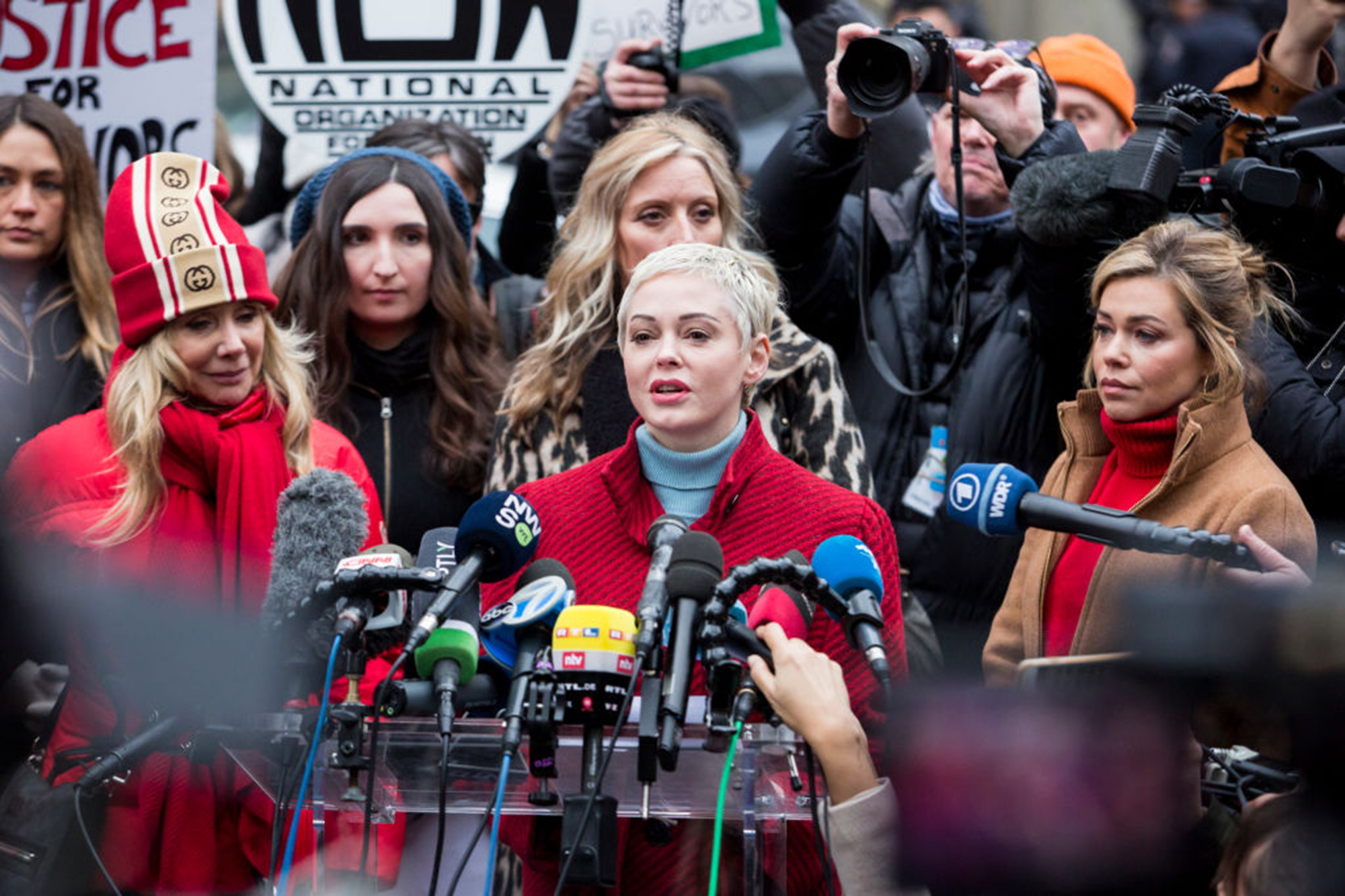 Weinstein is currently serving a 23-year sentence for rape and sexual assault following his conviction in Manhattan in February 2020. He is awaiting trial on additional sex-crimes charges in a California court.

Duchess of Cornwall hosts celebration for The Archers' anniversary