Rihanna and A$AP Rocky get married in new music video

Rihanna and A$AP Rocky tie the knot in the music video for his new single, “D.M.B.,” which was released on Thursday.

Rihanna — who appears dressed in a red veil — responds with her own grill that says, “I do.”

Towards the end of the video, a group of people can be seen throwing flower petals at the couple, which is reminiscent of when newlyweds walk down the aisle after getting married.

Rihanna and Rocky have not announced that they are married in real life. Reps did not immediately return Page Six’s request for comment. 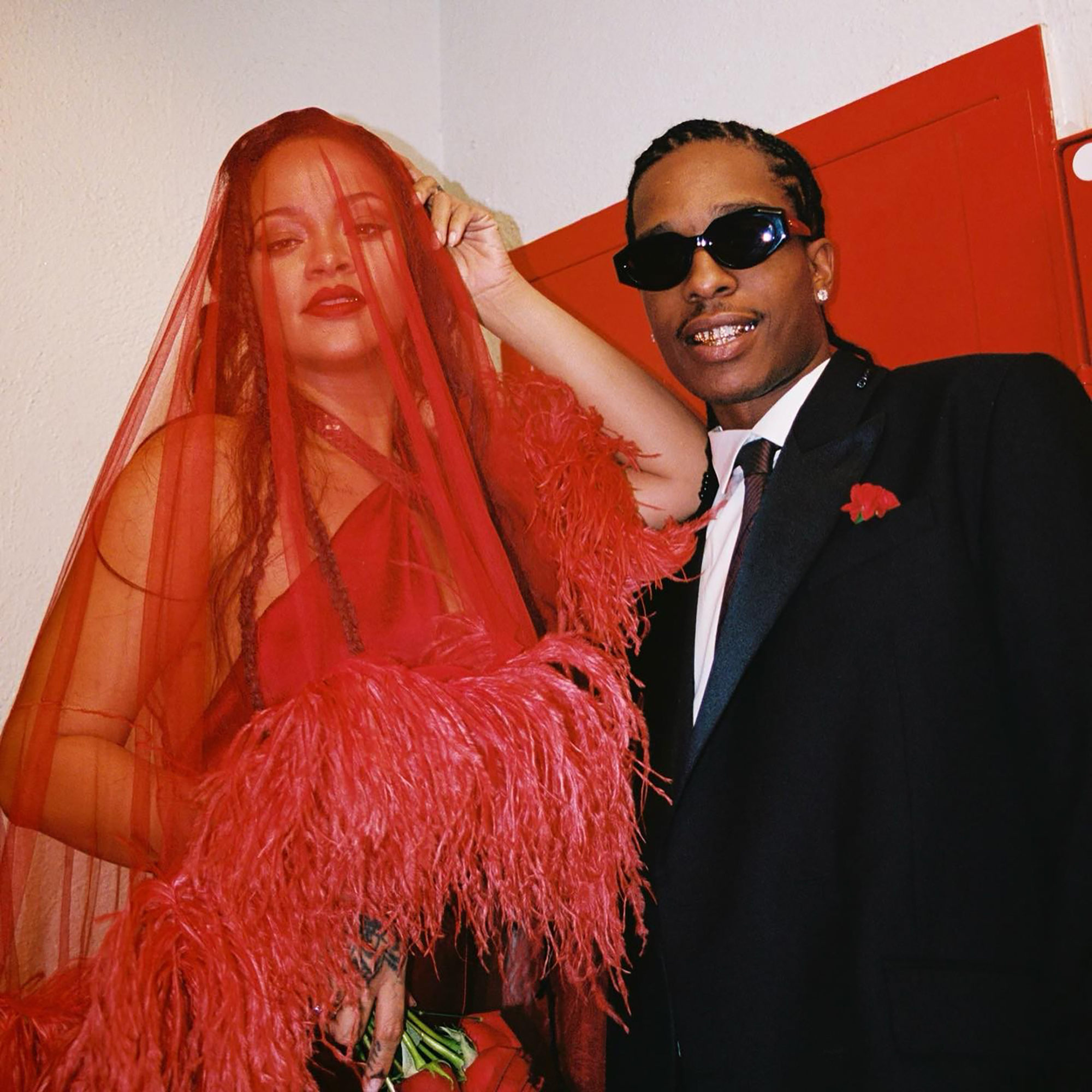 However, the video appears to have been filmed nearly a year ago.

The “Diamonds” singer — who is currently pregnant with the couple’s first child together – is not pregnant in any of the scenes, and she and Rocky are also wearing the same outfits they wore during a shoot in the Bronx in July 2021.

In February, Rihanna sparked speculation that she was at least engaged after being spotted wearing a diamond ring on her left hand while shopping. 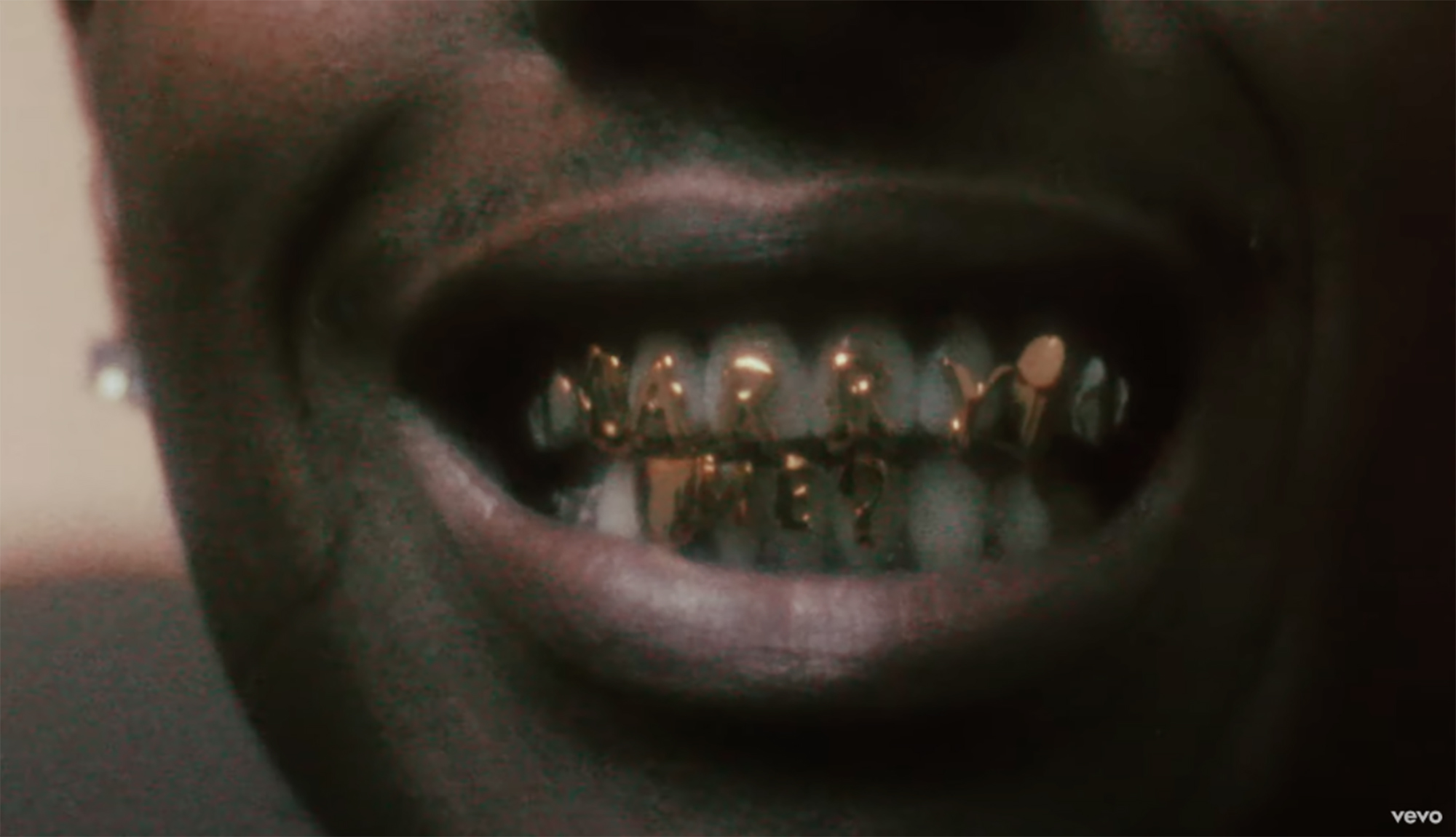 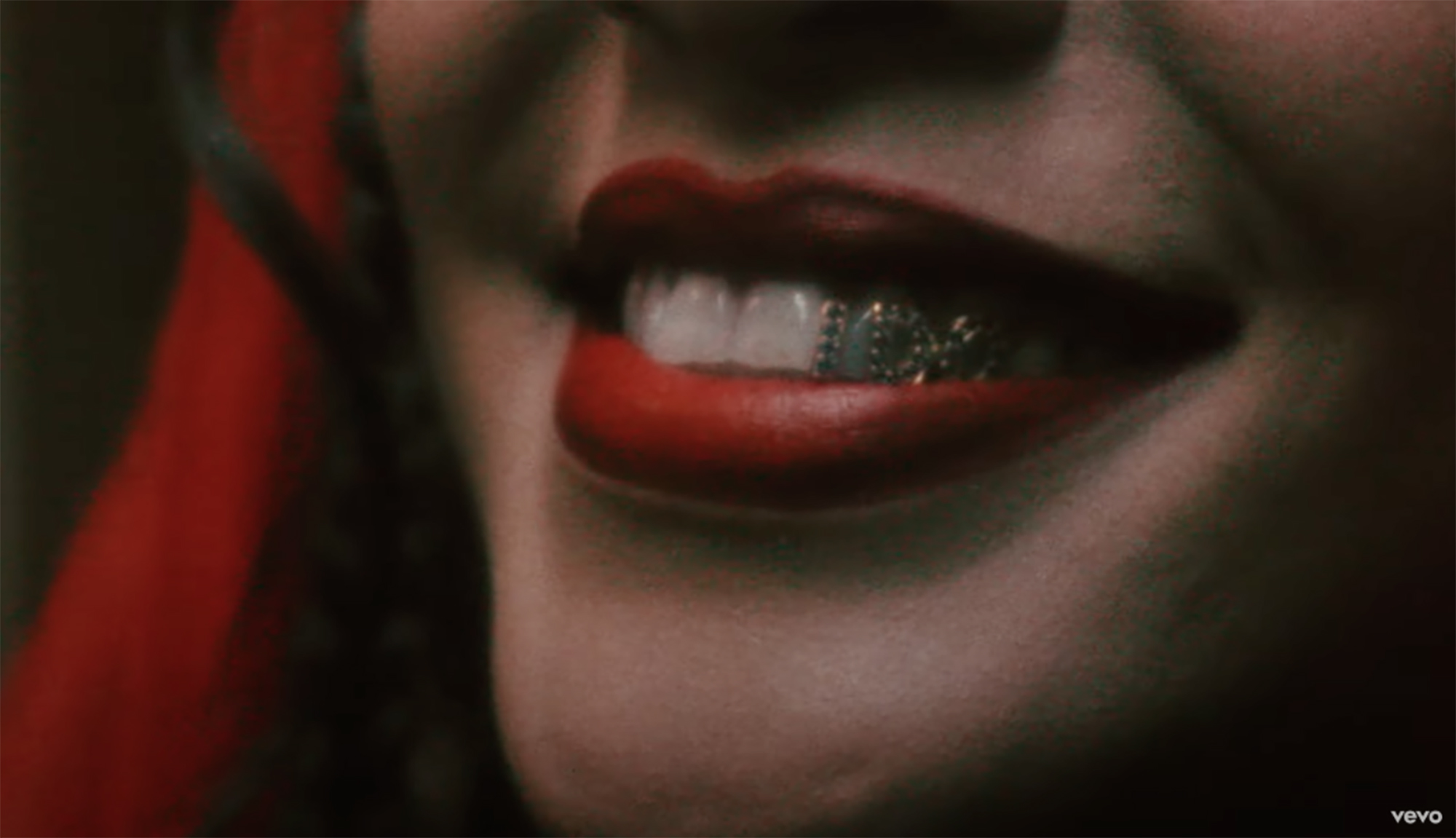