Another one! Kelly Dodd is adding her name to the list of people who caught wind of the rumors about Erika Jayne and Tom Girardi over the years.

“Oh yeah. I heard all of that. I mean, I have a lot of friends in Los Angeles that know them and you hear rumors, you know?” Dodd, 46, exclusively told Us Weekly on Thursday, September 30 while promoting her podcast, “Rick & Kelly UNMASKED. ”

She continued: “I hear things like that, but you don’t really believe them because people talk or they’re jealous. I took it in one ear and out the other.”

The Real Housewives of Orange County alum may not have given the gossip much thought, but she thinks there is only one reason people spread that around. 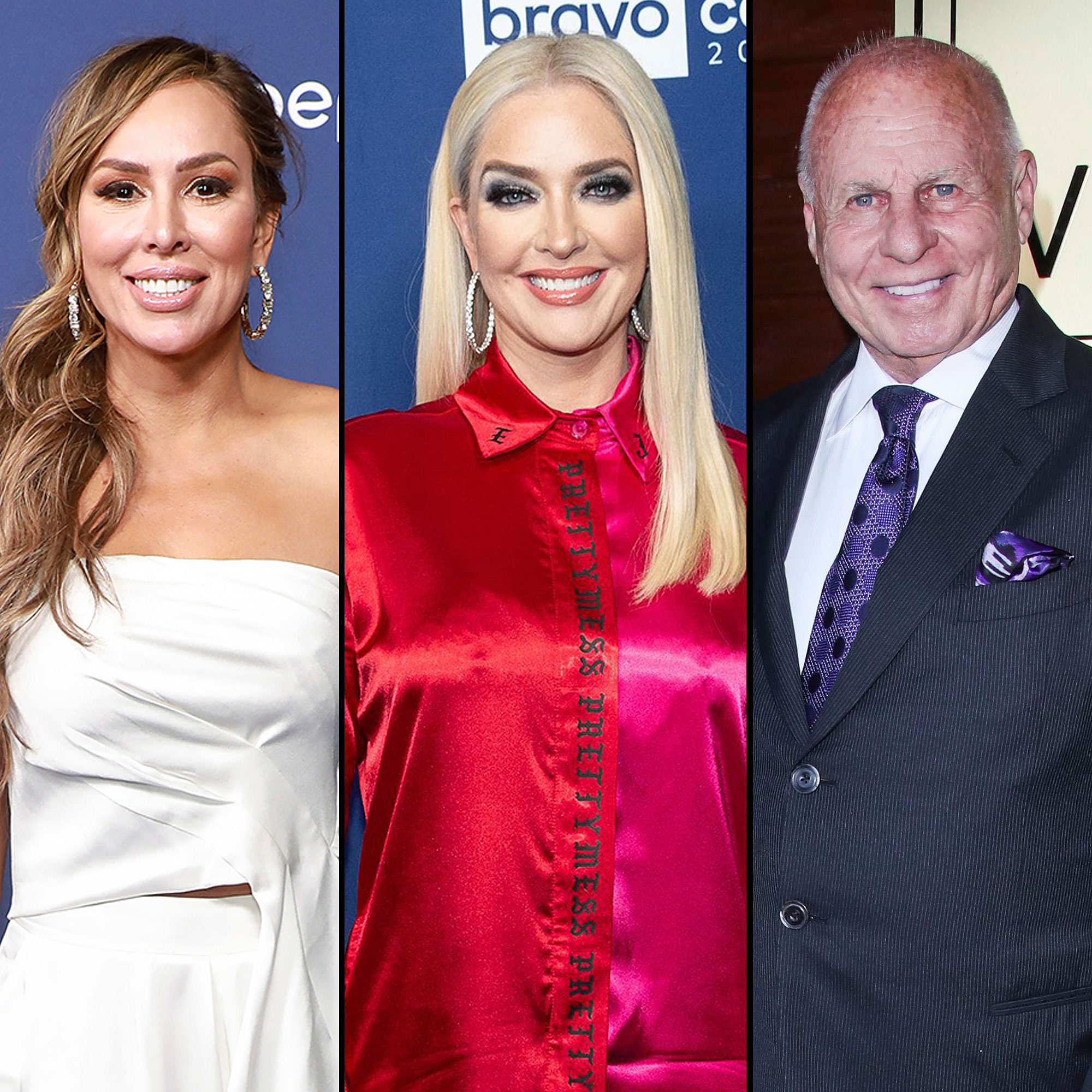 While filming season 11 of The Real Housewives of Beverly Hills in December 2020, Erika, 50, was named alongside Tom, 82, in a class action lawsuit that claimed they embezzled money meant for families of the victims of a 2018 plane crash. The shocking news came one month after Erika filed for divorce.

Following the allegations, the former lawyer started to struggle with his declining health as he was diagnosed with Alzheimer’s and dementia. He has since been placed under a conservatorship, with his brother Robert Girardi being put in charge officially.

Meanwhile, Erika has continued to maintain that she wasn’t aware of anything that was going on Tom and his law firm.

Since then, Bethenny Frankel has made headlines for claiming that Tom’s money issues were actually a “well-known secret,” that she herself shared with others over the years.

Camille Grammer, Lisa Vanderpump and Kyle Richards have all revealed that they were also aware of the rumors swirling around their RHOBH costar and her estranged husband. Richards, 52, for her part, has revealed that she heard the claims alongside Cohen, which he confirmed.

“She did tell us those things,” the producer, 53, admitted to Richards on Wednesday, September 29, about Frankel passing down the rumors to him.

The Most Scandalous Real Housewives’ Legal Troubles Through the Years

Although Dodd previously shut down what she heard about Erika, she has since formed her own opinion on the matter after watching season 11 of RHOBH.

“I think she is an absolute liar. … Because you see it on the show, they catch her in so many lies,” Dodd shared. “Well, she’s not a truthful, upfront person. … She should have done things that were proactive that were like, ‘I feel remorse. I feel bad for these people. I shouldn’t have spent the money that I spent and I’m going to give back and here is how I’m going to do it.’ That’s what she should’ve done.” 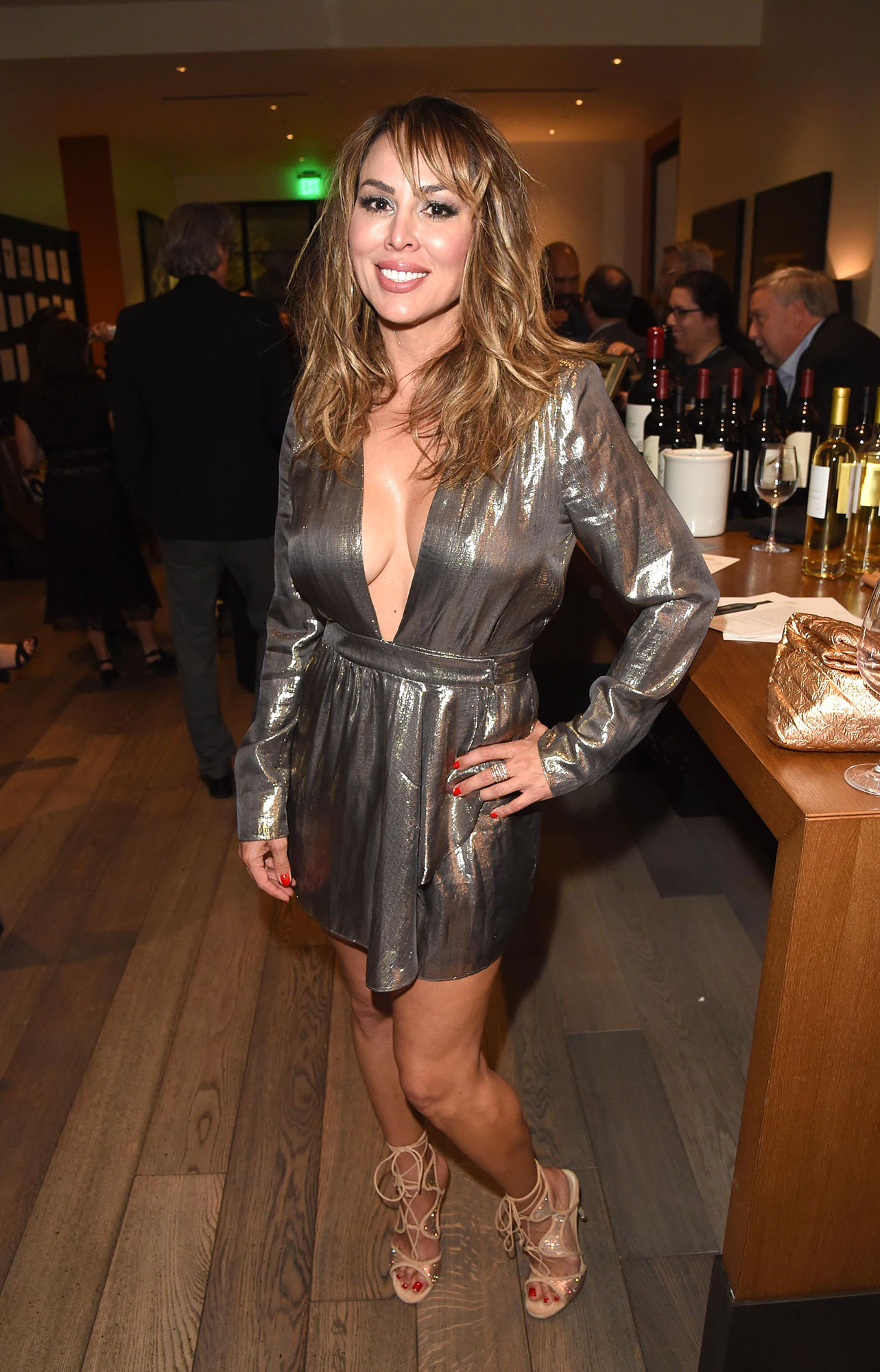 Dodd’s opinions don’t stop at all things Housewives, the former reality star and her husband, Rick Leventhal, discuss many topics on their subscription-based podcast series that is available on Patreon.

“I have the most loyal, loving fans that I could ever ask for. I mean, true blue and the nicest things to say, like, ‘We love your podcasts. We want more,’” she added. “It’s just, I just want to thank everybody who has subscribed [already].”

Yes, Sweet Home Alabama’s Melanie Lynskey Has Brought a Baby to a Bar