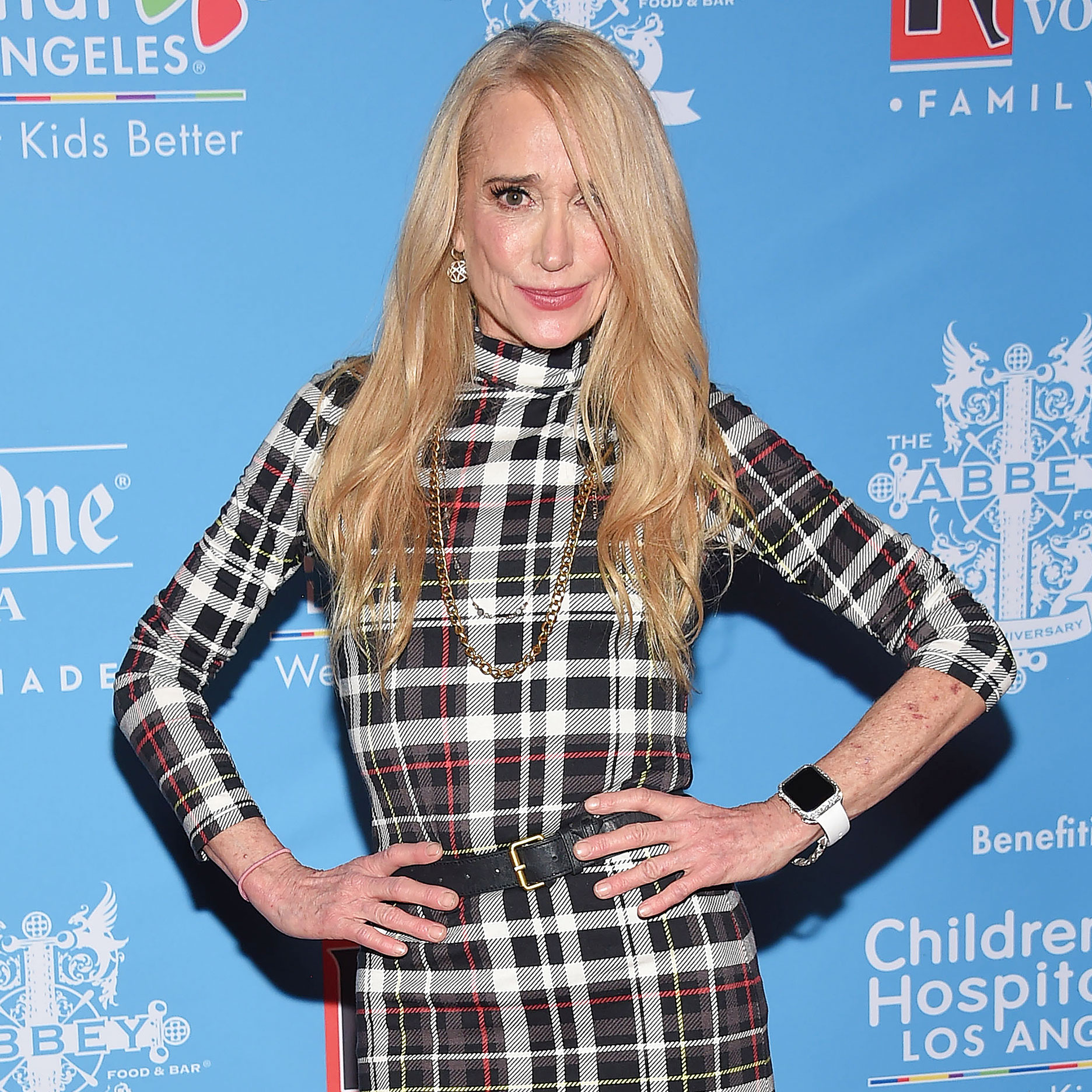 Aunt’s night out! When Kim Richards attended her niece’s bat mitzvah this past weekend, she didn’t skimp on the glam.

The Real Housewives of Beverly Hills alum, 57, was spotted at the Saturday, October 2, event celebrating her sister Kyle Richards‘ youngest daughter, 13-year-old Portia. In a photo shared by party guest Guilmer Alexander Mancia on Sunday, October 3, the Escape to Witch Mountain star was all smiles in a slinky black dress with silver accents.

The former child star exited RHOBH in season 5, though she made occasional appearances through season 10. In 2019, she stopped by the BravoCon convention in New York City, but she has otherwise stayed relatively quiet since leaving the show.

Kim’s fans were thrilled to see her looking so happy and healthy at Portia’s bat mitzvah, praising her in comments on Mancia’s post. “Wow, Kim!!! 🔥🔥🔥,” wrote one Instagram user. Kyle, 52, also weighed in, writing: “So much fun!! ❤️.” 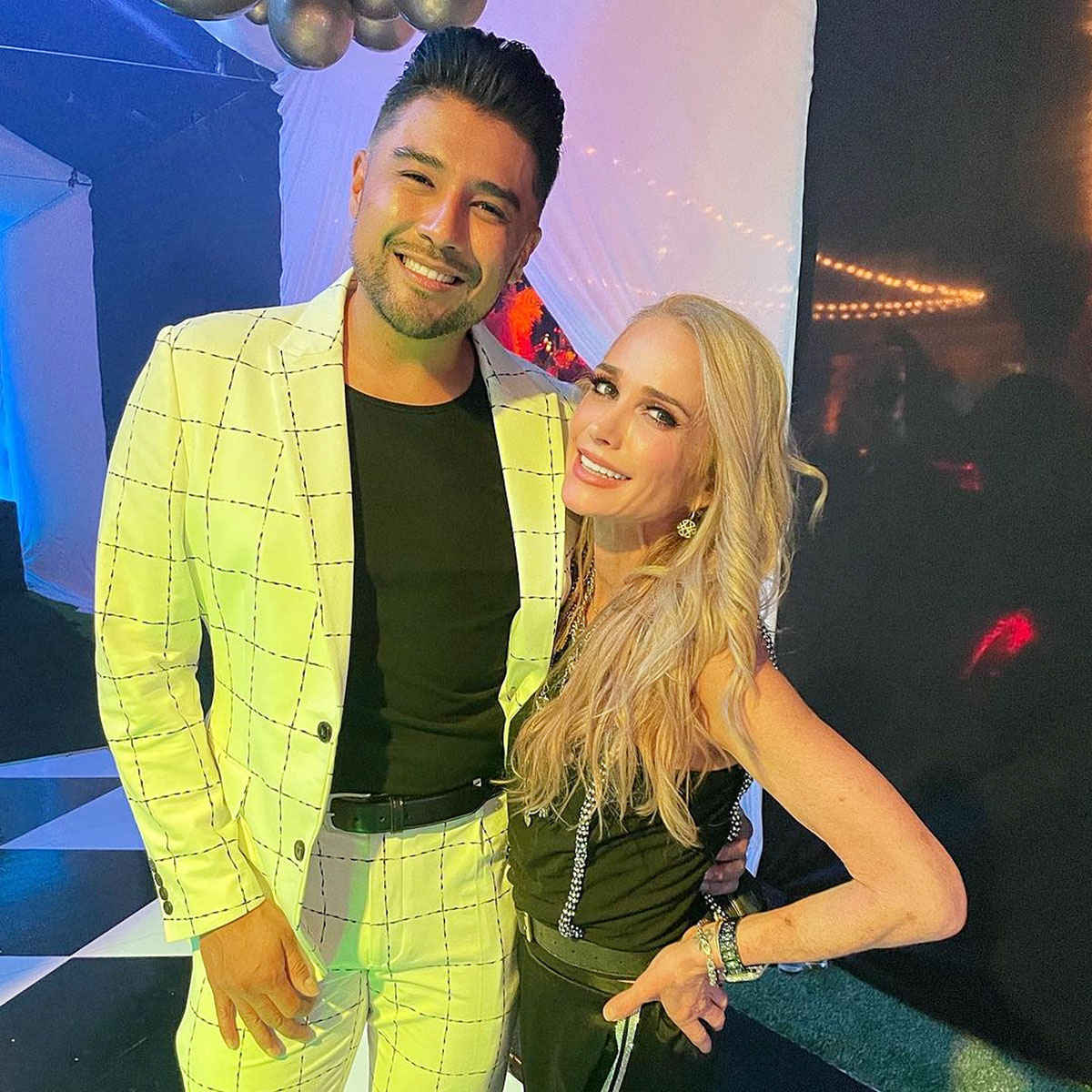 The Halloween star was seemingly pleased with how her daughter’s big day went, recapping the event in an Instagram post of her own. “Such a special evening celebrating you @portia_umansky I am so incredibly proud of you,” she wrote on Tuesday, October 5. “While studying for your bat mitzvah you still pulled off straight A’s in school. Your speeches both in temple and at the party blew us away. I am the luckiest Mom in the world. I love you so much.”

The Life Is Not a Reality Show author shares Portia with husband Mauricio Umansky, whom she wed in 1996. The couple also share daughters Alexia, 25, and Sophia, 21. She has another daughter, 32-year-old Farrah, from her first marriage to Guraish Aldjufrie. The former duo were married from 1988 to 1992.

‘Real Housewives of Beverly Hills’ Season 11 Reunion: Everything We Know

“She is spectacular,” Minkoff, 38, wrote in a comment on Kyle’s post about the event. Kemsley, 45, shared a series of photos from the party and said that she had “so much fun” attending with her husband, Paul “PK” Kemsley.

“We danced all night, we were one of (if not the) last to leave, @paul_kemsley_pk fell over at least twice and I was using the photo booth as my own person photographer!” the Connecticut native wrote via Instagram. “Thank you @kylerichards18 , @mumansky18 @portia_umansky one of the best parties we’ve ever been to! 🙌🏼 Mazel tov Portia! We love you!”

Netflix's Maid Is Set in Washington, but Here's Where It Was Actually Filmed