Warnings against tainted Halloween candy have been around for decades, but confirmed incidents are far and few in between.

Despite its rarity, tales of razor blades in apples and poisoned candy have circulated enough to lead police departments and government agencies to release annual PSAs about the importance of candy inspections.

The world’s leading researcher on candy tampering – Joel Best, a professor of sociology and criminal justice at the University of Delaware – has found little evidence to substantiate Halloween candy fears.

“My research stretches back to 1958,” Best told Fox News. “I have been unable to find any evidence that any child has been killed or seriously injured by a contaminated treat picked up in the course of trick-or-treating.” 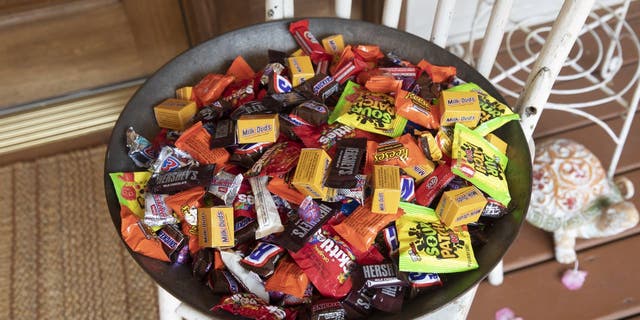 Warnings against tainted Halloween candy have been around for decades, but confirmed incidents are far and few in between.
(Daniel Acker/Bloomberg via Getty Images)

Best has published multiple studies analyzing the legitimacy of Halloween candy tampering, including his research paper “The Razor Blade in the Apple: The Social Construction of Urban Legends” and his sociology book “Threatened Children: Rhetoric and Concern about Child-Victims.” 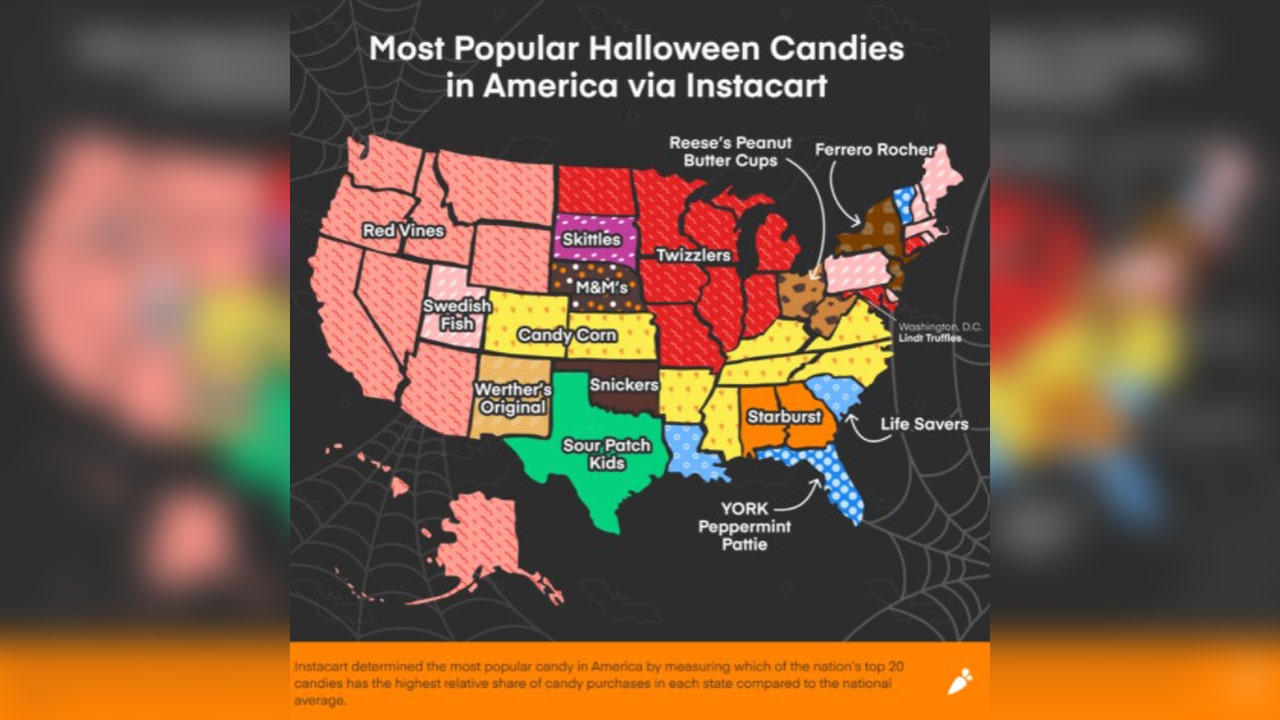 The most popular Halloween candy in every US state, plus top candy cravings

Instacart, the popular grocery delivery and pick-up platform, has officially released its Halloween candy data report — and the results may surprise you.

To determine whether tampered candy holds any weight, Best examined 25 years of Halloween coverage from The New York Times, the Los Angeles Times and the Chicago Tribune. In his research, he found that there has only been one confirmed death from poisoned Halloween candy, and it wasn’t from a nefarious stranger who wanted to harm trick-or-treaters. 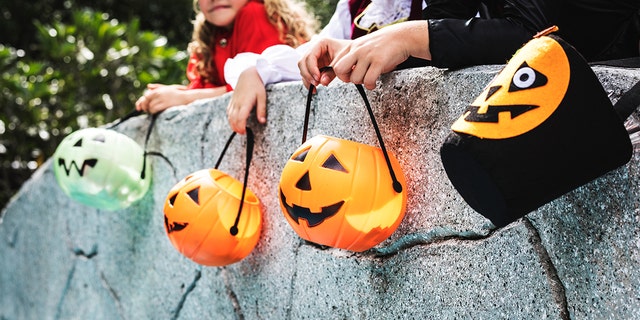 The University of Delaware’s Professor of Sociology and Criminal Justice Joel Best has dedicated years of research to "Halloween sadism." He combed through 25 years of Halloween coverage to determine whether tampered candy is as common as rumors have led people to believe.
(iStock)

Stories of “Halloween sadism” notably increased in the ‘80s around the time of the “Chicago Tylenol murders,” according to Best and his research paper co-author Gerald T. Horiuchi. The unsolved high-profile crime resulted in the death of seven Americans through cyanide-laced acetaminophen tablets and led to the introduction of tamperproof packaging for over-the-counter drugs, but there was no reported spike in tainted Halloween candy.

“A review of news stories about Halloween sadism from 1958 to 1983 suggests that the threat has been greatly exaggerated,” Best and Horiuchi wrote in their joint paper. “Halloween sadism can be viewed as an urban legend, which emerged during the early 1970s to give expression to growing fears about the safety of children, the danger of crime, and other sources of social strain. Urban legends, like collective behavior and social problems construction, are responses to social strain, shaped by the perception of the threat and social organization.”

Reports of tampered candy and close-calls with narcotics masqueraded as candy has come up in recent years, but luckily none have resulted in serious injuries.

In 2018, an 11-year-old was charged in North Carolina for putting sewing needles in Halloween candy, which were distributed to trick-or-treaters and injured at least one child in Rowan County, Fox News reported at the time. 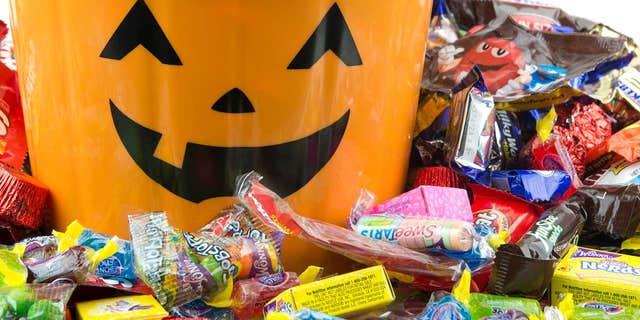 That same year, a couple from Oregon reportedly consumed methamphetamine-laced gummies that they obtained from their children’s Halloween bags, according to a press release published by the Washington County Sheriff’s office.

Other police departments throughout the country have issued warnings about intentional or accidental distributions of drug-laced candy, including the Auburn Georgia Police Department and Indiana State Police. Ecstasy and THC are common culprits.

While there are no records of a child being seriously harmed by drug-laced candies during Halloween, law enforcement and the FDA strongly urge that all candy be inspected as a preventative measure.