After her recent stay in a hospital, Queen Elizabeth II will no longer do official events solo — to make sure another royal is on hand in case she has to cancel over future health scares, according to a report.

The 95-year-old monarch had to “reluctantly” cancel a trip to Northern Ireland last week in order to stay overnight Wednesday in a London hospital for “preliminary tests” on unspecified health issues.

While she was back on “light duties” from home in Windsor Castle, the royal family has started a new working model to make sure the aging monarch is no longer scheduled to appear at events on her own, sources told The Telegraph.

By having at least one other senior royal already scheduled, it gives the famously stoic queen the chance to cancel if needed without disappointing the public with a complete royal no-show, the paper said. 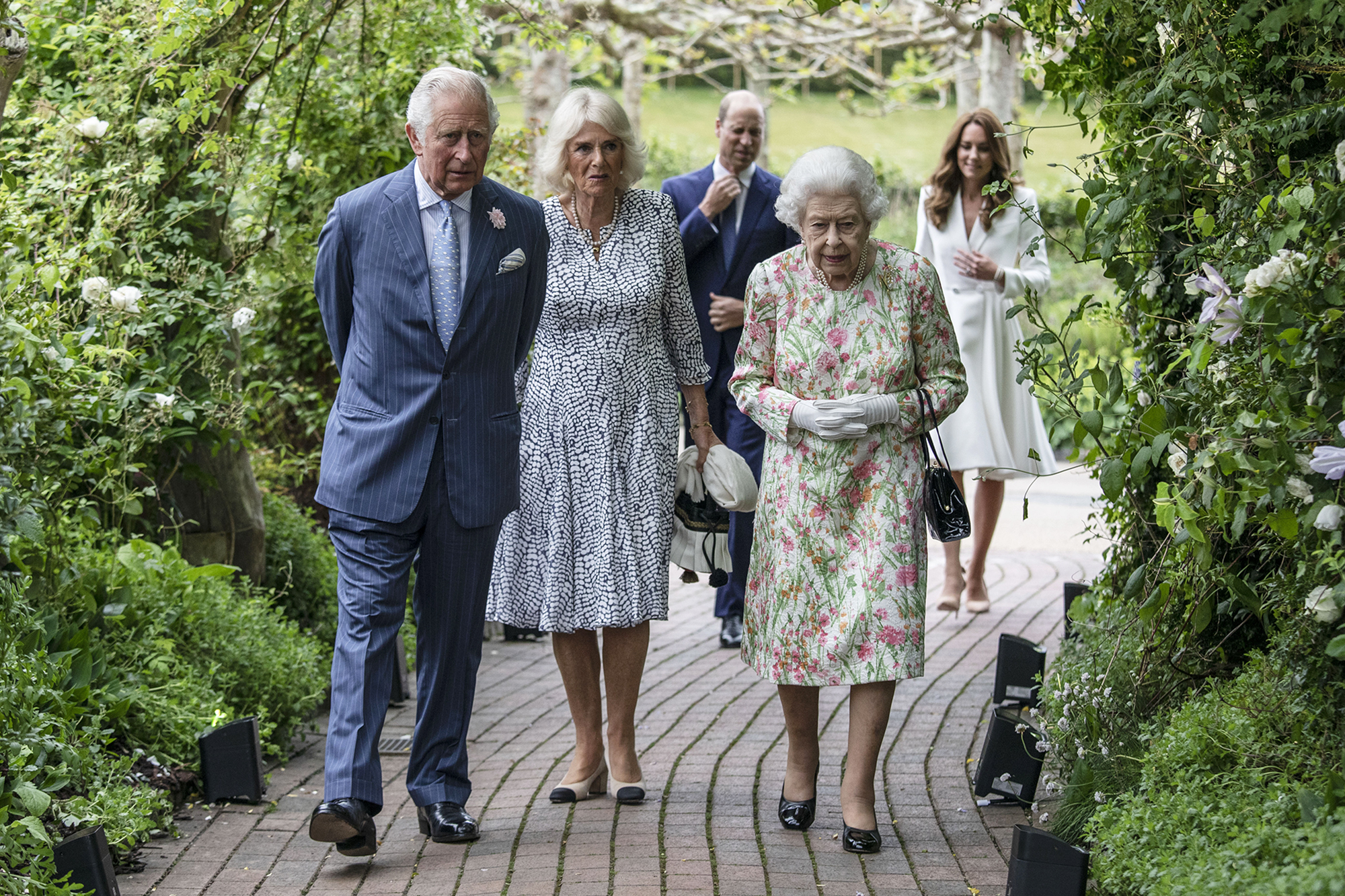 The queen did not attend a church service Sunday, and her attendance at other upcoming events remains uncertain as doctors order her to rest, The Times of London said.

Buckingham Palace declined to comment on the Telegraph’s report about the new plan to always have another royal at the queen’s events. 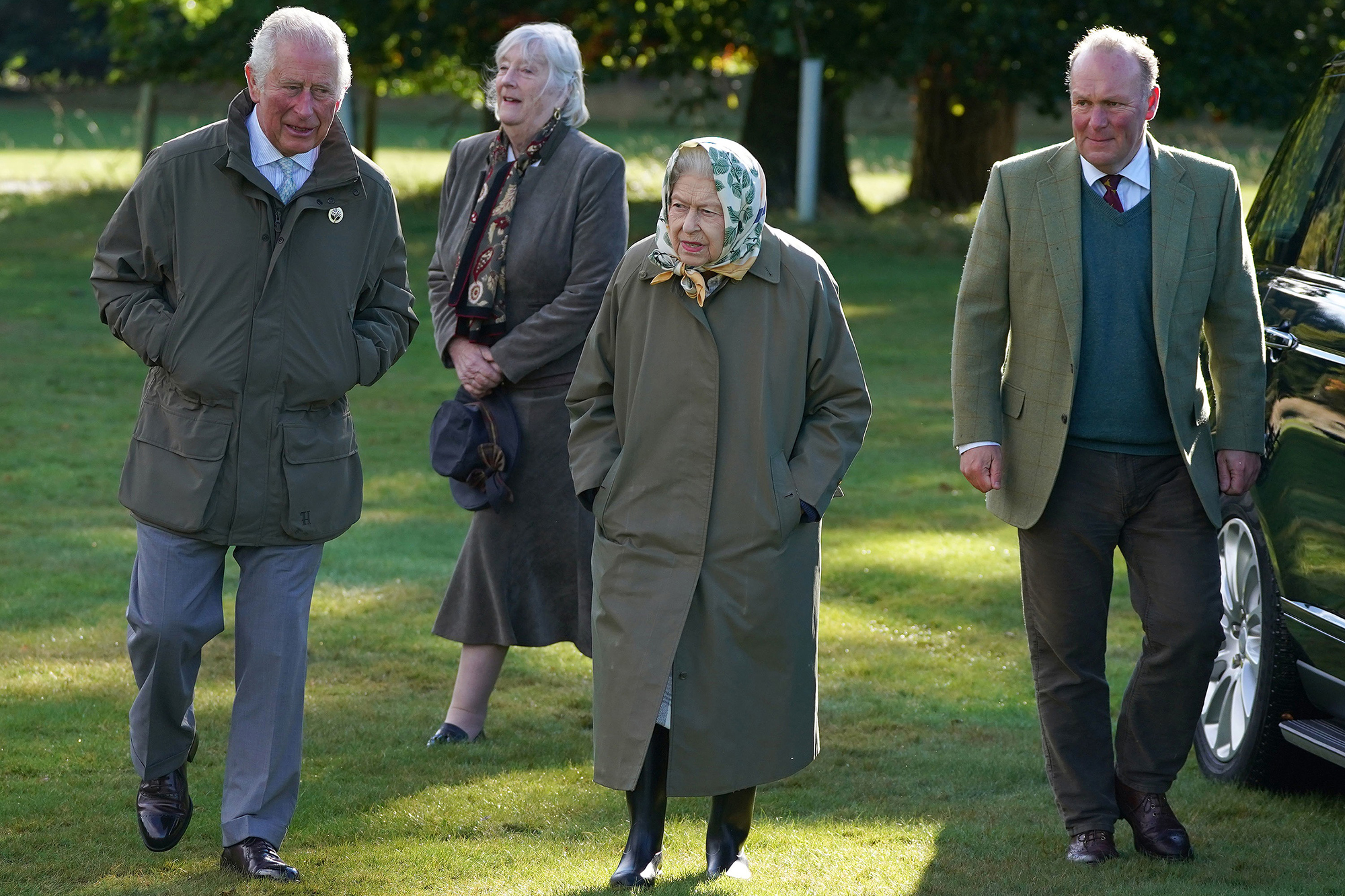 However, a source insisted to the UK Times, “It’s not uncommon for Her Majesty to be accompanied by family members.”