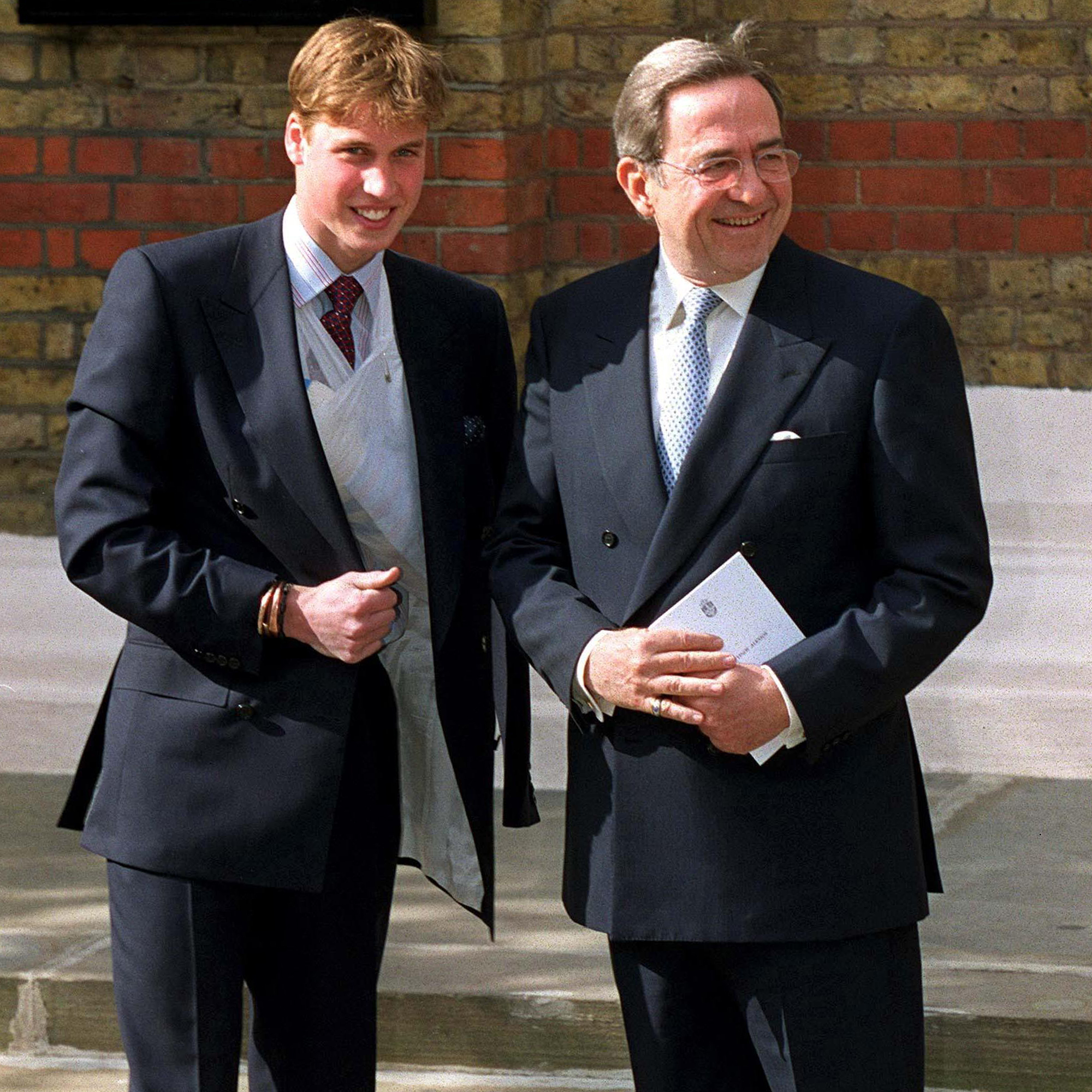 According to the Associated Press, Constantine died on Tuesday, January 10, after receiving treatment at the Hygeia Hospital in Athens’s intensive care unit.

The late ruler, who became king at 23, won an Olympic gold medal in sailing before ascending the throne. He went on to marry Princess Anne-Marie of Denmark, with whom he shared five children, and was the final Greek king as the monarchy was abolished in 1973.

The late Prince Philip — who died in April 2021 at age 99 — was one of Constantine’s uncles, making King Charles III a second cousin of the late Greek monarch. The ruler was also in attendance at his godson’s 2010 royal wedding to Princess Kate.

Constantine’s death comes amid the release of Prince Harry’s debut memoir, Spare, in which he details many controversial moments with the royal family — particularly his difficult relationship with William, 40. Among the Invictus Games’ founder’s numerous claims about the Prince of Wales — whom he calls “Willy” in the book — Harry alleges the future king physically attacked him, encouraged him to wear the infamous Nazi Halloween costume in 2005 and slammed Meghan Markle. 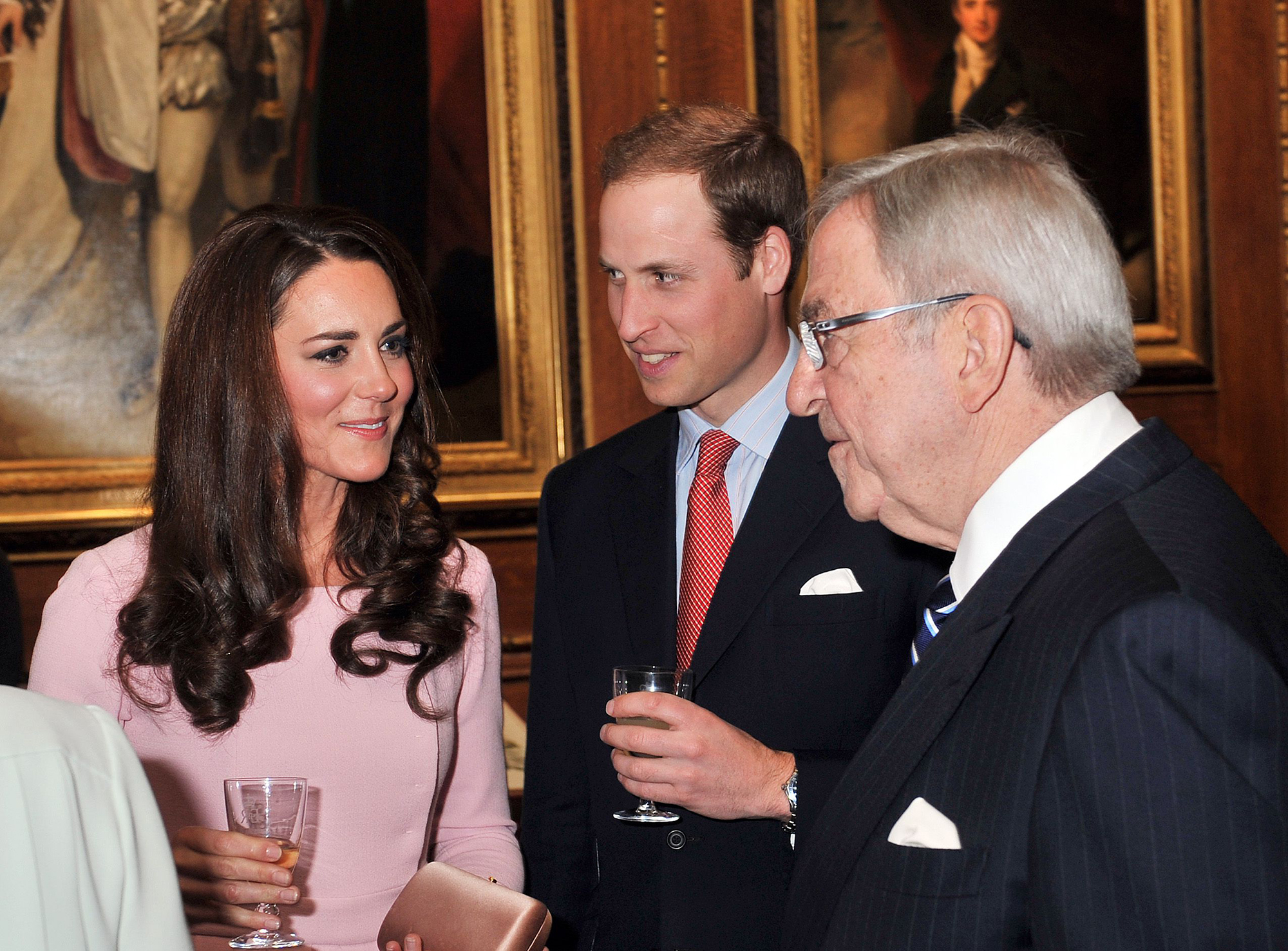 William and Kate, also 40, are “very upset about Harry’s revelations,” an insider exclusively told Us Weekly on Friday, January 6. “It’s hit them very hard. They’re both confiding in each other right now.”

In addition to Constantine’s passing — and Harry and William’s own royal troubles — the Earthshot Prize cofounder’s godmother Lady Susan Hussey came under fire in November 2022 for making racist comments while meeting with Hussey, 83, domestic violence activist Ngozi Fulani. ​During the get-together, the longtime royal pal asked Fulani repeated and offensive questions, including “Where do you really come from?” and “What part of Africa are you from?” (Fulani told Hussey that she was born in the U.K.)

Following the scandal, Us confirmed her resignation from her position as one of Charles’ top aides.

“We take this incident extremely seriously and have investigated immediately to establish the full details,” a Buckingham Palace spokesperson said in a statement following the incident. “In this instance, unacceptable and deeply regrettable comments have been made.”

Willam and Kate’s spokesperson stated, “I was really disappointed to hear about the guest’s experience. Racism has no place in our society. These comments were unacceptable and it’s right that the individual has stepped aside with immediate effect.”