Prince Harry: Meghan thought Andrew was the Queens assistant when they met

Prince Harry defends dig at William’s baldness: ‘I don’t see it as cutting’

Prince Harry reveals whether he is in contact with Prince William, King Charles

The “Suits” alum knew so little about her then-boyfriend Prince Harry’s extended family that she mistook Prince Andrew for Queen Elizabeth II’s assistant, according to the Duke of Sussex.

In his explosive “Spare” memoir, Harry, 38, writes that Markle, 41, was underprepared when she went into her first meeting with his monarch grandmother at the Royal Lodge in October 2016.

“After a moment Meg asked me something about the Queen’s assistant. I asked who she was talking about,” he recalls in the book, which hits stores Tuesday.

“‘That man holding the purse. That man who walked her to the door. That wasn’t her assistant? Who was it?’” Markle replied.

Harry then explained that the man in question was his uncle, informing his then-girlfriend, “‘That was her second son. Andrew.’” 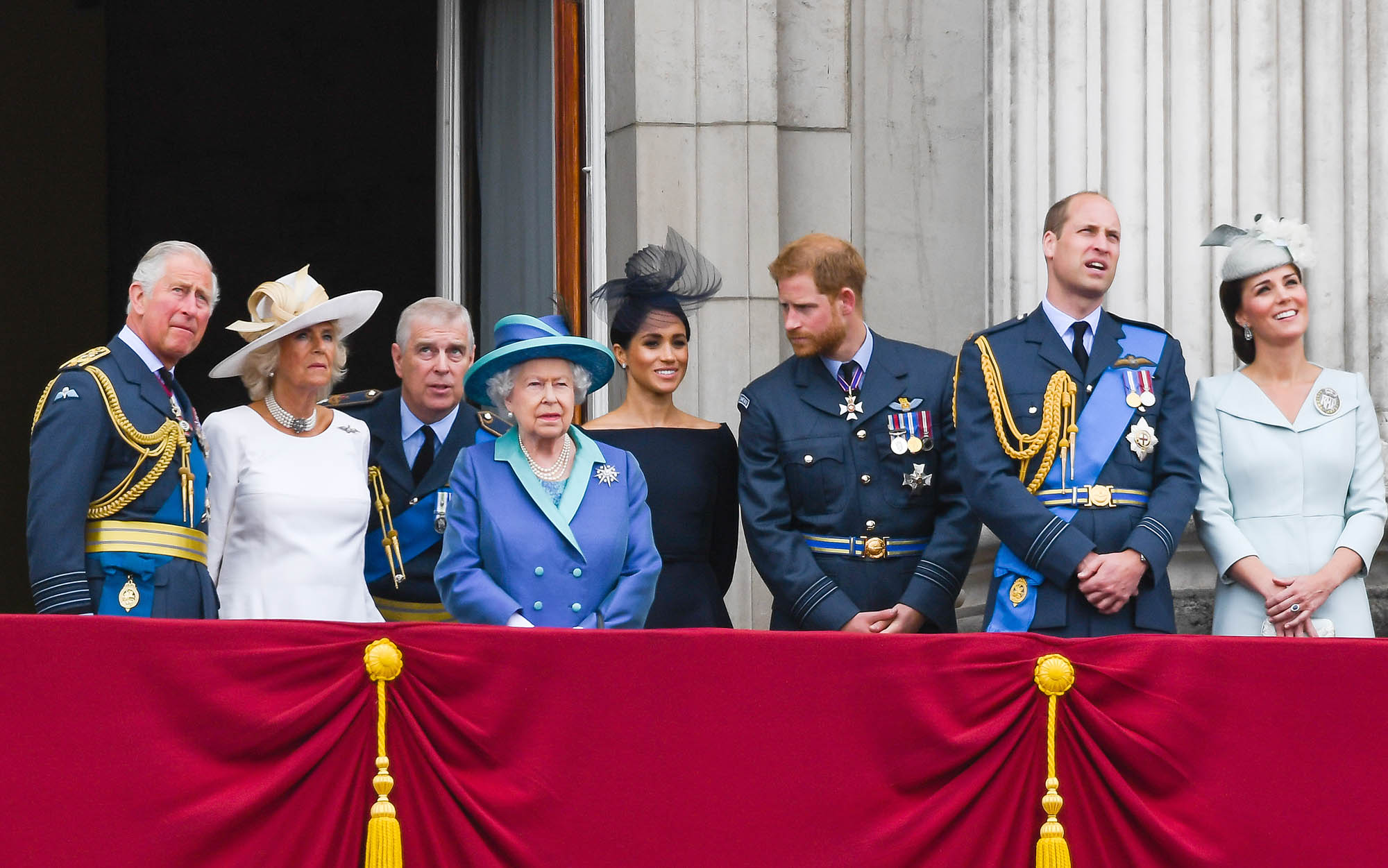 Andrew, 62, was once a well-known face within the royal family, though he has kept a low profile in recent years.

The Duke of York — who shares daughters Princess Beatrice and Princess Eugenie with ex-wife Sarah Ferguson — stepped back from public duties in November 2019 over his controversial friendship with convicted sex offender Jeffrey Epstein. 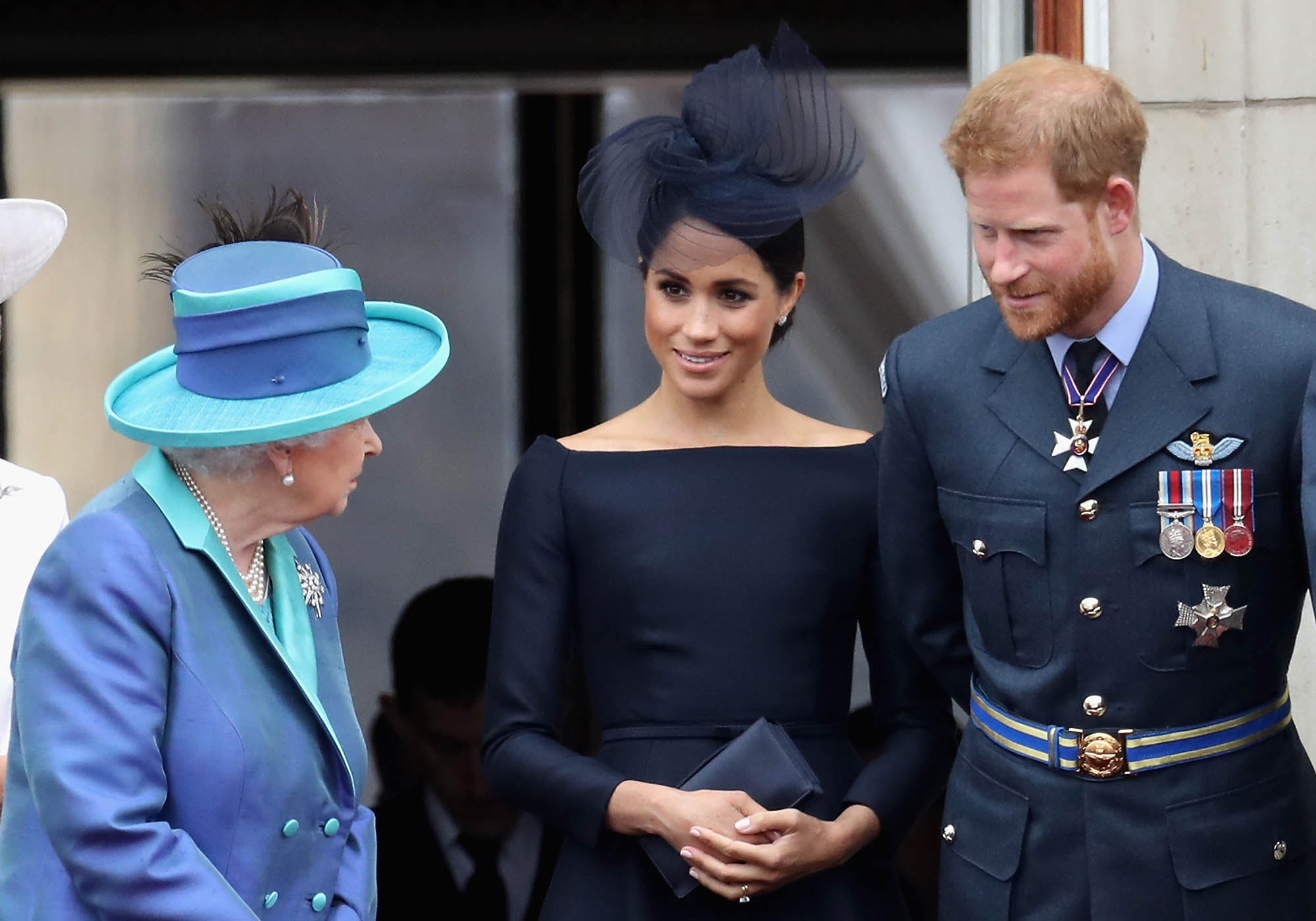 Markle, who went on to marry Harry in May 2018, previously compared meeting the late Queen to a themed dinner at the American chain Medieval Times.

“She had no idea what it all consisted of,” Harry explained in the couple’s 2022 Netflix docuseries. “So it was a bit of a shock to the system for her.” 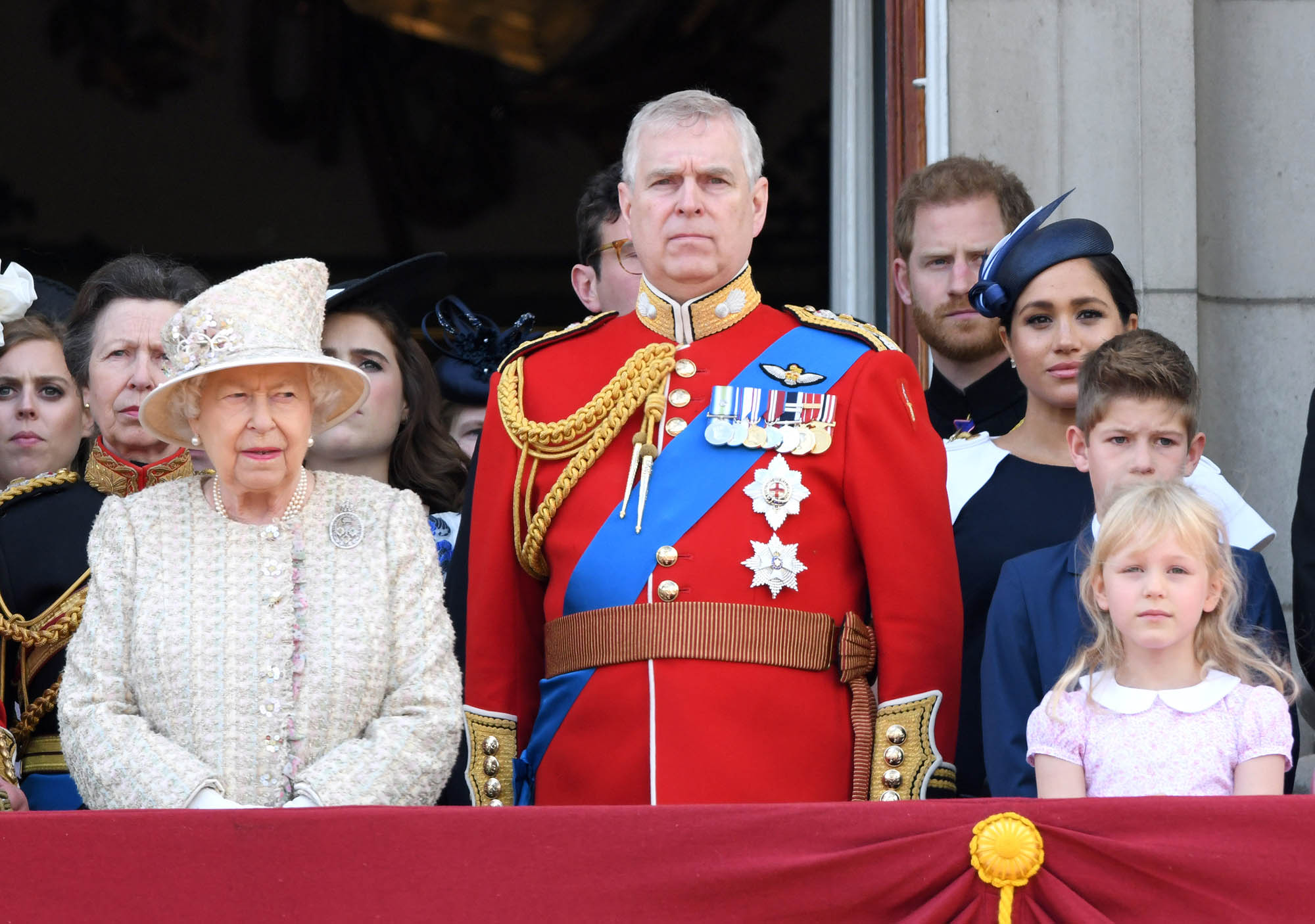 In his book, Harry also reflects on the moment his now-wife met his father, King Charles III, and his stepmother, Queen Consort Camilla.

“Meg looked beautiful,” he writes, noting he had encouraged the former actress to wear her brunette hair down — just the way “Pa likes it.”

He also suggested she only wear a “little” bit of makeup because his father “didn’t approve of women who wore a lot.” 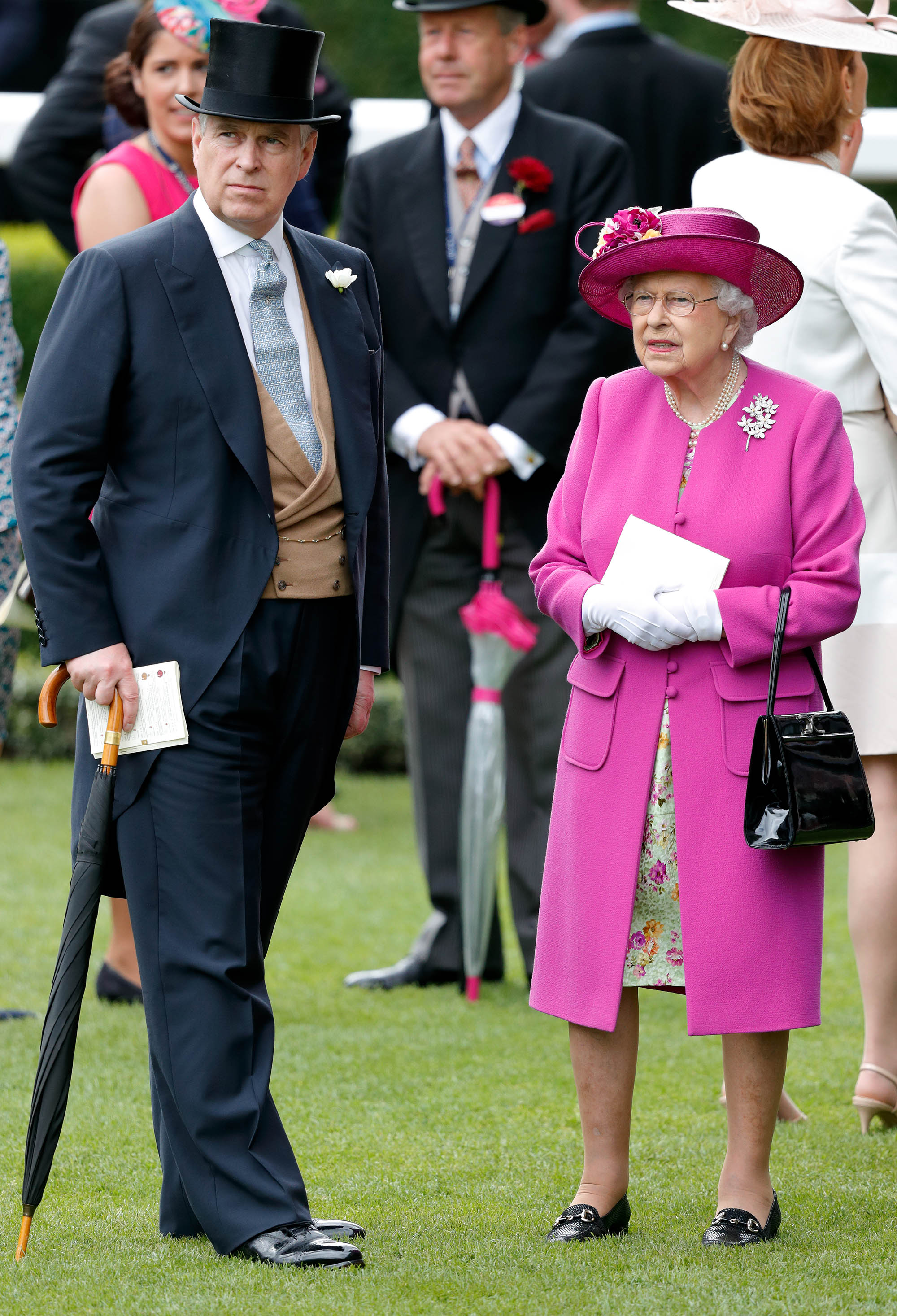 It seems the duo were much better prepared for this meeting than they were with the Queen, as they spent their evening with Charles, 74, and Camilla, 75, making small talk and chatting about their “fur babies.”

However, Harry and Markle’s relationship with the royal family quickly soured over the palace’s lack of support for the Duchess of Sussex while she was facing extreme media scrutiny.

The couple eventually decided to step back from their royal duties in January 2020. They made their exit official just over one year later.

As The Political Dust Settles, Lets Take A Minute To Fret About The Movies
Recent Posts