Kate Middleton and Meghan Markle both love these sneakers

Prince Harry and Meghan Markle are now locked in an extraordinary fight over their baby girl’s name — after the couple did not ask the Queen for permission to call their daughter Lilibet, a source has claimed.

BBC royal correspondent Jonny Dymond reported on the broadcaster’s flagship Radio 4 “Today” program that the Monarch was “never asked” her opinion on her grandson’s decision to name their second child after her.

“Palace source tells BBC that the Queen was not asked by Meghan and Harry over the use of her childhood nickname; reports suggested Harry had sought permission from Queen to call newborn ‘Lilibet’; but Palace source says the Queen was ‘never asked’,” Dymond tweeted.

This contradicts the Duke and Duchess of Sussex’s account that the Queen was their first call following Lilibet’s birth on June 4 in Santa Barbara’s Cottage Hospital — and that she had given her blessing to use her childhood nickname.

But sources close to the runaway royals continue to insist, as Page Six first revealed, that Prince Harry called his grandmother and she had been supportive. They have now instructed their lawyers to take action against the BBC report.

“The Duke spoke with his family in advance of the announcement, in fact his grandmother was the first family member he called. During that conversation, he shared their hope of naming their daughter Lilibet in her honor. Had she not been supportive, they would not have used the name,” a Sussex source told Page Six. 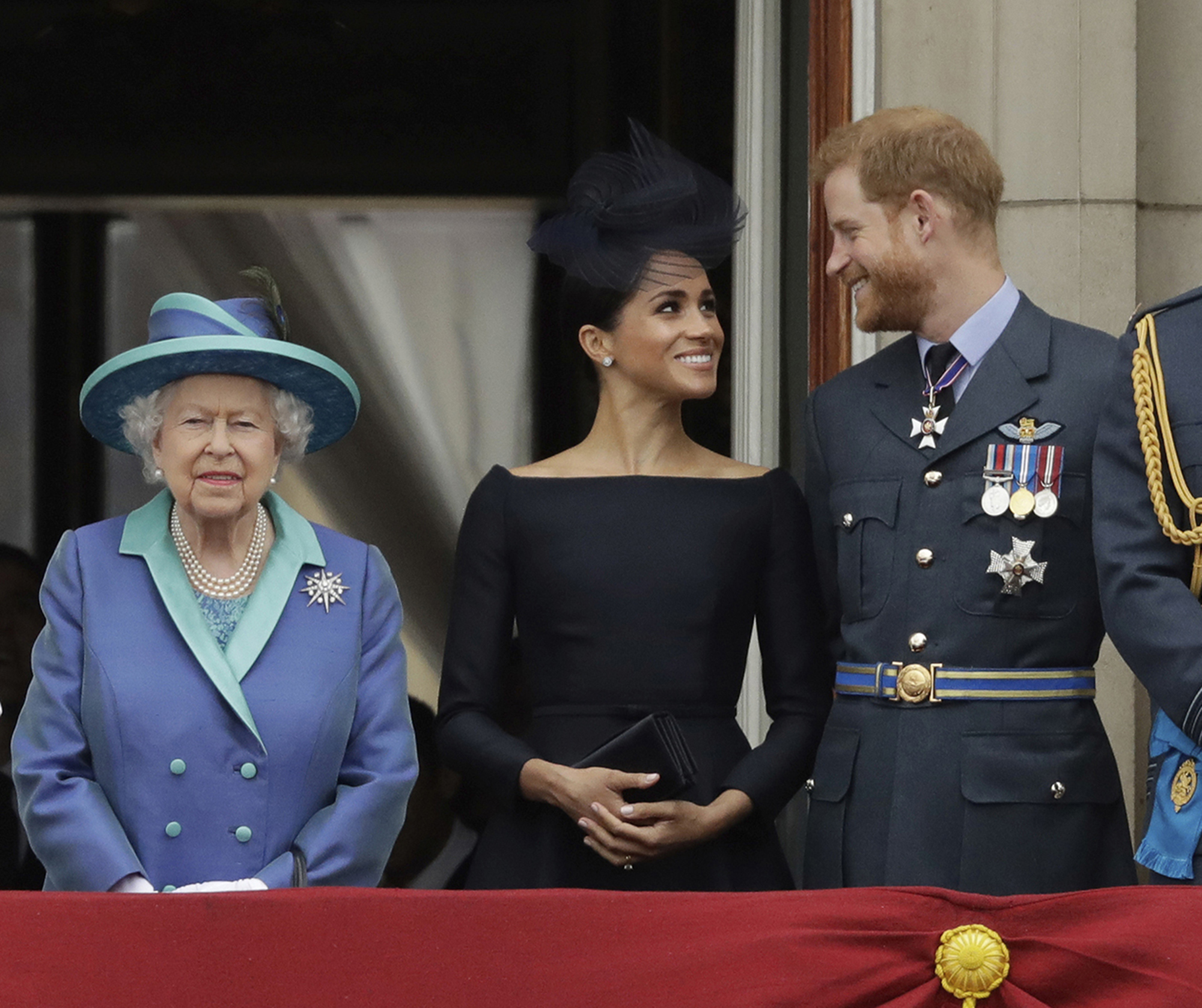 Page Six reported on Monday that Harry asked permission to use the name Lilibet in a phone call before his baby’s birth.

“It will have likely been a call saying that she’s arrived and we’d plan to name her after you — it’s not really something one can say no to,” a royal source divulged.

However, the source also added that it probably wasn’t a question.

The nickname ‘Lilibet’ was coined by the 95-year-old monarch herself when she was a child — when she couldn’t pronounce her own name.

It was then used by her grandfather George V and also by her late husband Prince Philip, who died earlier this year.

The name controversy is the latest display of the chasm between the Sussexes and Buckingham Palace.

“Shocking behaviour and all about getting their own back. Queen said can’t use titles to make money but she has no control over a nickname. They will milk it,” Royal biographer Angela Levin tweeted.

Elvis Presley’s cousins who lived at Graceland with King share why they don’t visit: WATCH