Prince Harry is “constantly” concerned that his wife, Meghan Markle, will die like his mother, Princess Diana, according to a royal biographer.

Angela Levin, who interviewed Harry for her 2018 book “Harry: Conversations with the Prince,” took notice of the royal’s anxiety in his new AppleTV+ mental health series, “The Me You Can’t See,” and recommended he “back away” from the spotlight to better his life.

“How dreadful if Harry constantly thinks that he will lose Meghan like he did Diana and blames racism,” Levin tweeted on Monday. “Plus can’t get rid of M’s threat to commit suicide. His life sounds too much for him and he should back away from being a woke lecturing celebrity.”

The author’s comments came after the Duke of Sussex, 36, revealed how the Duchess of Sussex, 39, was able to overcome the suicidal thoughts she experienced during her first pregnancy.

“The thing that stopped her from seeing it through was how unfair it would be on me after everything that had happened to my mum and to now be put in a position of losing another woman in my life, with a baby inside of her, our baby,” he said in a conversation with Oprah Winfrey in “The Me You Can’t See.” 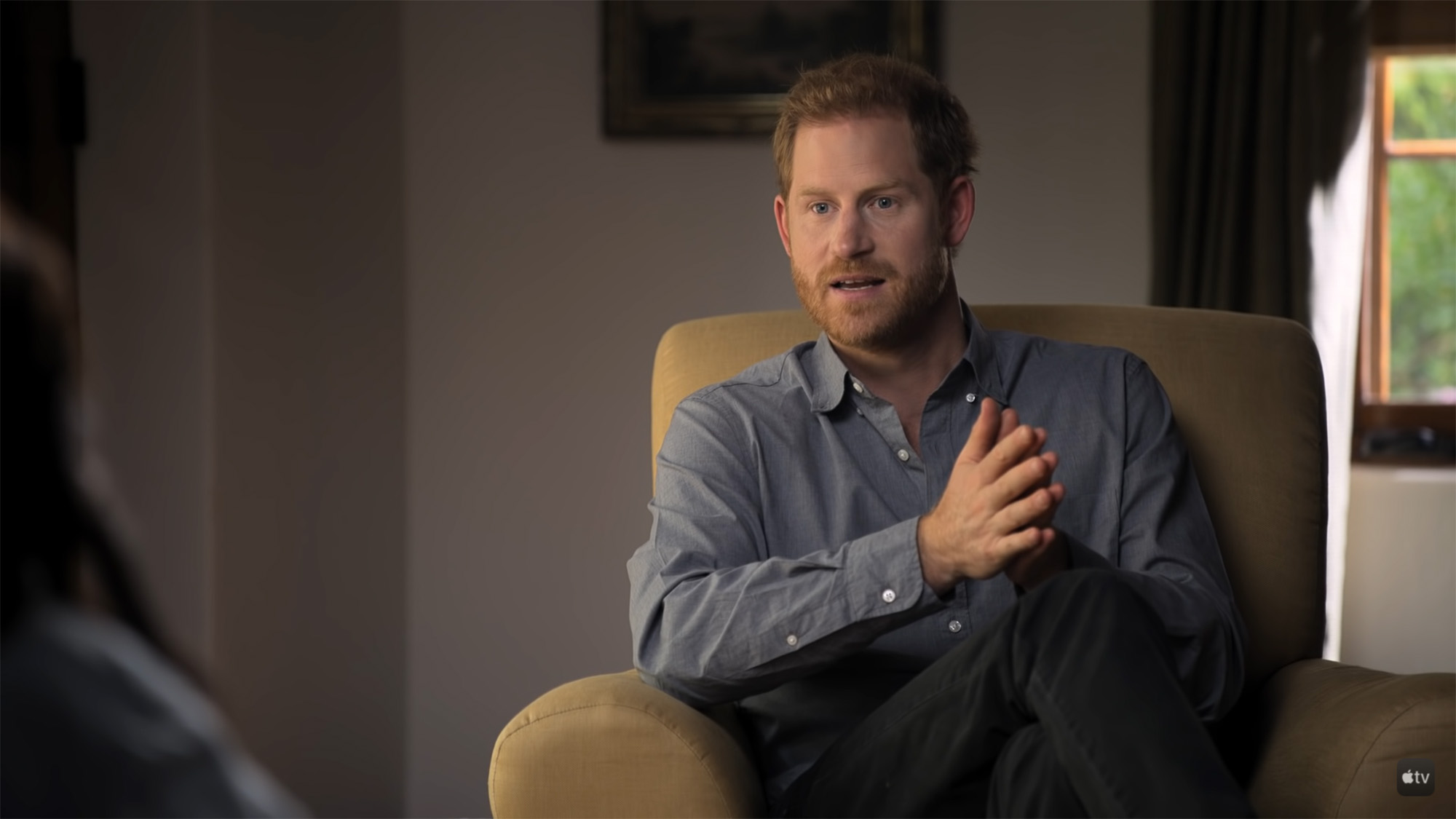 “The scariest thing for her was her clarity of thought,” he said. “She hadn’t ‘lost it.’ She wasn’t crazy. She wasn’t self-medicating, be it through pills or through alcohol. She was absolutely sober. She was completely sane. Yet in the quiet of night, these thoughts woke her up.”

In Harry and Meghan’s sit-down interview with Winfrey that aired in March, the former “Suits” actress revealed she was suicidal and claimed no one in The Firm was willing to help because it “wouldn’t be good for the institution.”

Queen Elizabeth II later said in a statement, “The whole family is saddened to learn the full extent of how challenging the last few years have been for Harry and Meghan.”

Flashback: Bob Dylan Sings 'I Threw It All Away' for Johnny Cash