Prince Harry and Meghan, Duchess of Sussex recently made a major step toward their Megxit goal of financial independence. Earlier this month, they signed a massive $150 million deal with Netflix to produce everything from documentaries to children’s programming. With Meghan’s showbiz background, fans might think that this is mostly Meghan’s deal. But, a new report claims that Prince Harry has his own Hollywood goals, and he “doesn’t want to be in Meghan’s shadow.” 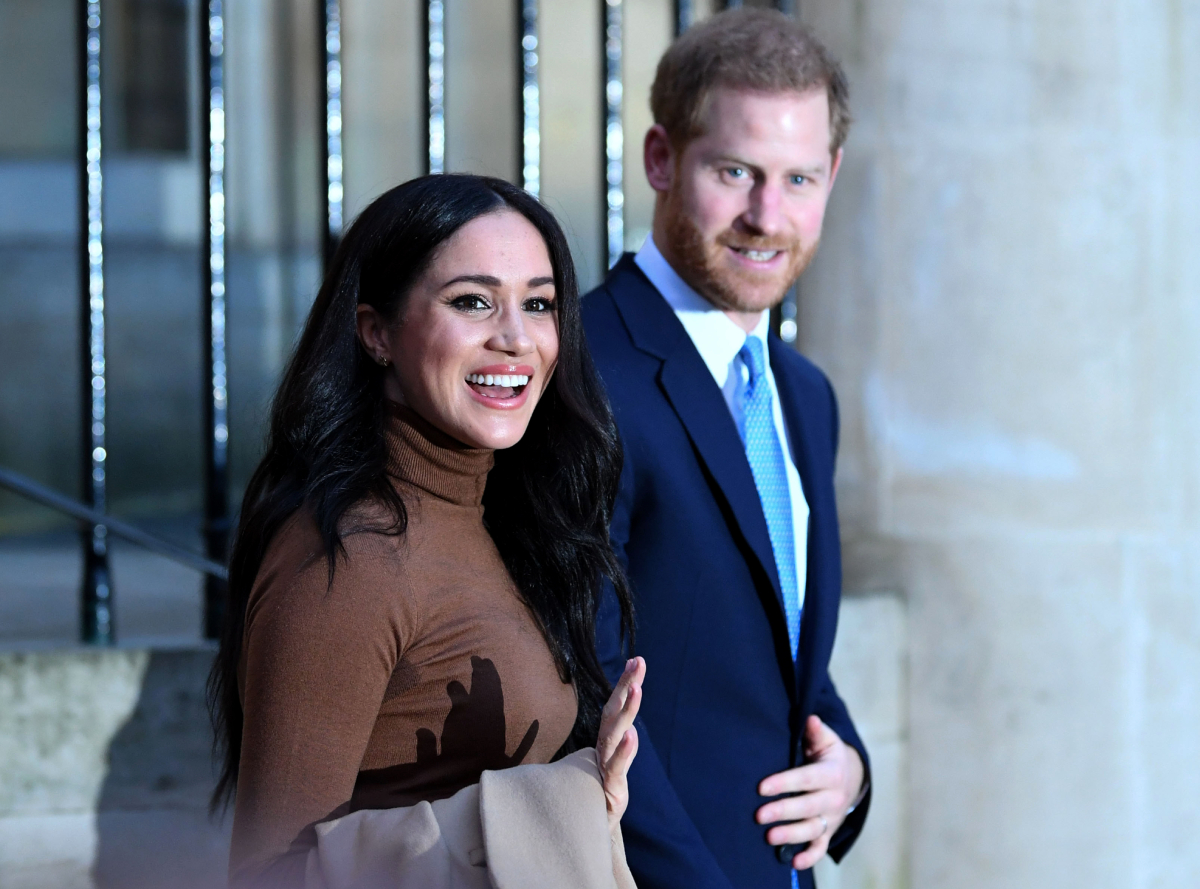 According to the New York Times, Harry and Meghan’s multi-year deal means their production company will be making exclusive content for Netflix and the platform’s 193 million subscribers worldwide.

“Our focus will be on creating content that informs but also gives hope,” the couple said in a statement. “As new parents, making inspirational family programming is also important to us.”

They went on to say that Netflix’s unprecedented reach will help them share “impactful content that unlocks action.” There is a strong possibility that Harry and Meghan will appear on camera for some of their productions. But, their representative made it clear that the former Suits star has no plans to return to acting.

The last time the duchess appeared on Suits was in 2018 during the season 7 finale. A few months later, Harry and Meghan announced their engagement.

The Sussexes and the Obamas have a lot in common, claims royal expert

The Duchess of Sussex is obviously the one with more Hollywood connections and experience. This is a new world for Prince Harry, but he has been involved in a couple of projects. According to Vanity Fair, his Apple TV series about mental health with Oprah Winfrey is “still going ahead.”

Harry also made an appearance in the new Netflix documentary Rising Phoenix. The duke reportedly worked closely with filmmakers during the project.

“Think of a working model not too dissimilar to what the Obamas created after leaving the White House,” he said. “When they set up their Higher Ground production company and later signed a multi-year production deal with Netflix to produce movies and documentaries that cover issues such as race, class, democracy, and civil rights.”

According to The Mirror, Prince Harry has his own goals in Hollywood. The prince and his wife recently purchased a $14 million mansion in the exclusive Montecito neighborhood in Santa Barbara, California.

Now, Harry has reportedly signed up for web-based production courses, including a recent five-day “producing lab.” He’s also shown interest in a masterclass in “documentary filmmaking and navigating truth and ethics.”

“There is talk of Ron Howard being someone to emulate. It would prove to his family and the world he’s not going to sit back and sponge off his name,” the source revealed. “Harry wants to work and is willing to do that from the bottom up. He also doesn’t want to be in Meghan’s shadow either.”

The insider added that Prince Harry is currently in a very creative headspace. The father of Archie Harrison is “determined to work as hard as he can.”