Prince Harry claims that Prince William was “completely freaked” that Meghan Markle hugged the Prince of Wales when they first met.

In his new memoir, “Spare,” the Duke of Sussex writes that upon their first meeting in 2016, William “recoiled” when Markle went in for the embrace.

“[It] completely freaked him out,” Harry writes of their first hug, adding, “He recoiled.”

The red-headed royal, 38, also writes that he didn’t think Markle needed to curtsy to his brother despite the gesture being “protocol” for meeting a royal family member for the first time.

“Will had hoped that she would greet him with standard reverence per the protocol because she didn’t know it and I hadn’t told her,” Harry says. 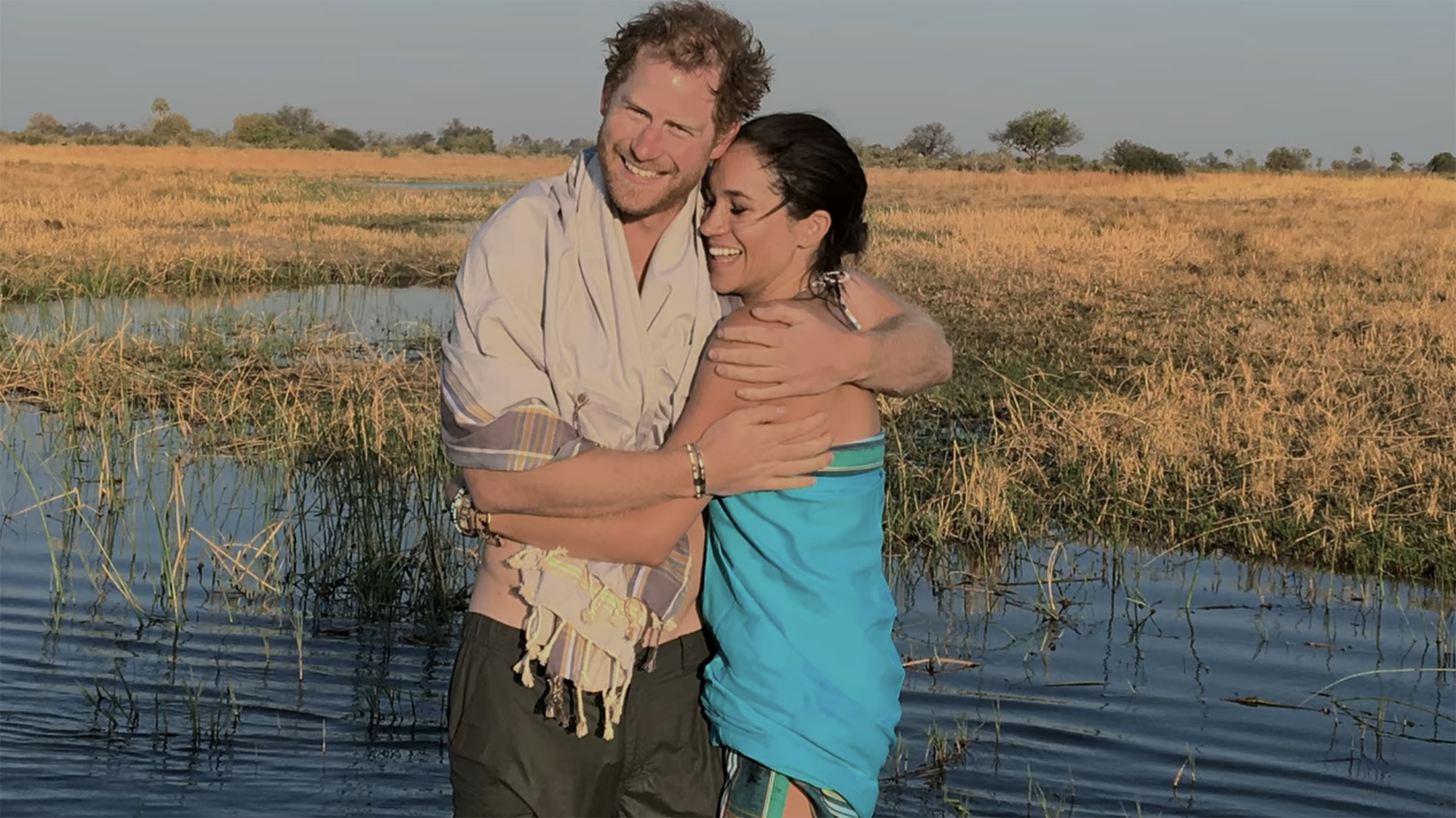 Elsewhere in the tome, which hits US shelves on Jan. 10, Harry claims that both William and Middleton were major fans of the legal drama, in which Markle starred as the no-nonsense paralegal, Rachel Zane.

Harry recalls first telling his brother and sister-in-law that he was dating the “Suits” actress.

“Their mouths fell open. They turned to each other. Then Willy turned to me and said: ‘F–k off?’” 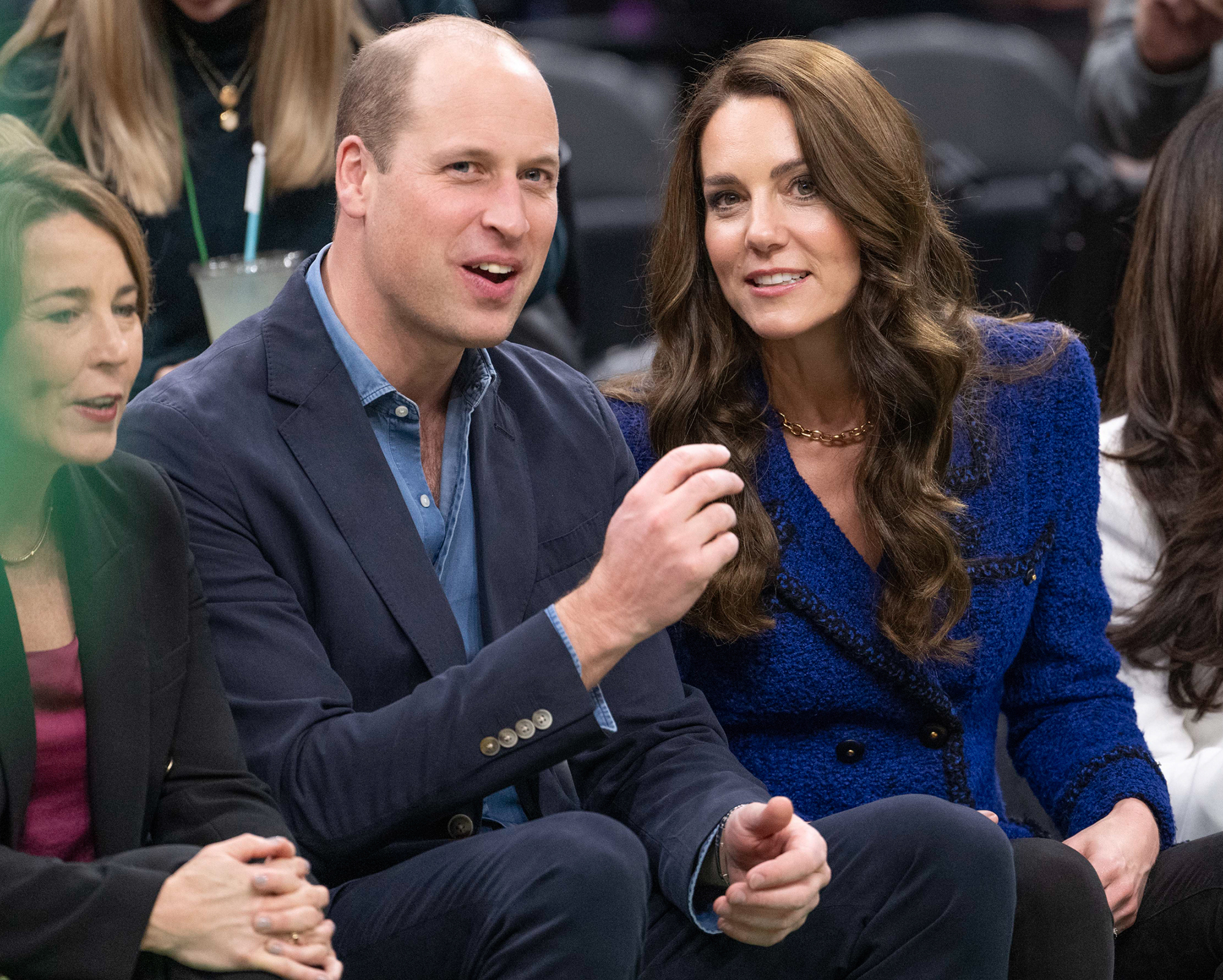 “I was baffled until Willy and Kate explained that they were regular- nay, religious- viewers of ‘Suits,’” Harry writes. “‘Great,’ I thought, laughing. I’ve been worrying about the wrong thing. All this time I’d thought Willy and Kate might not welcome Meg into the family, but now I had to worry about them hounding her for an autograph.

Harry expresses how much he longed for himself and Markle to have a close relationship with William and Middleton. But things soured for the fab four following the Sussexes’ retirement from their senior roles as royals. 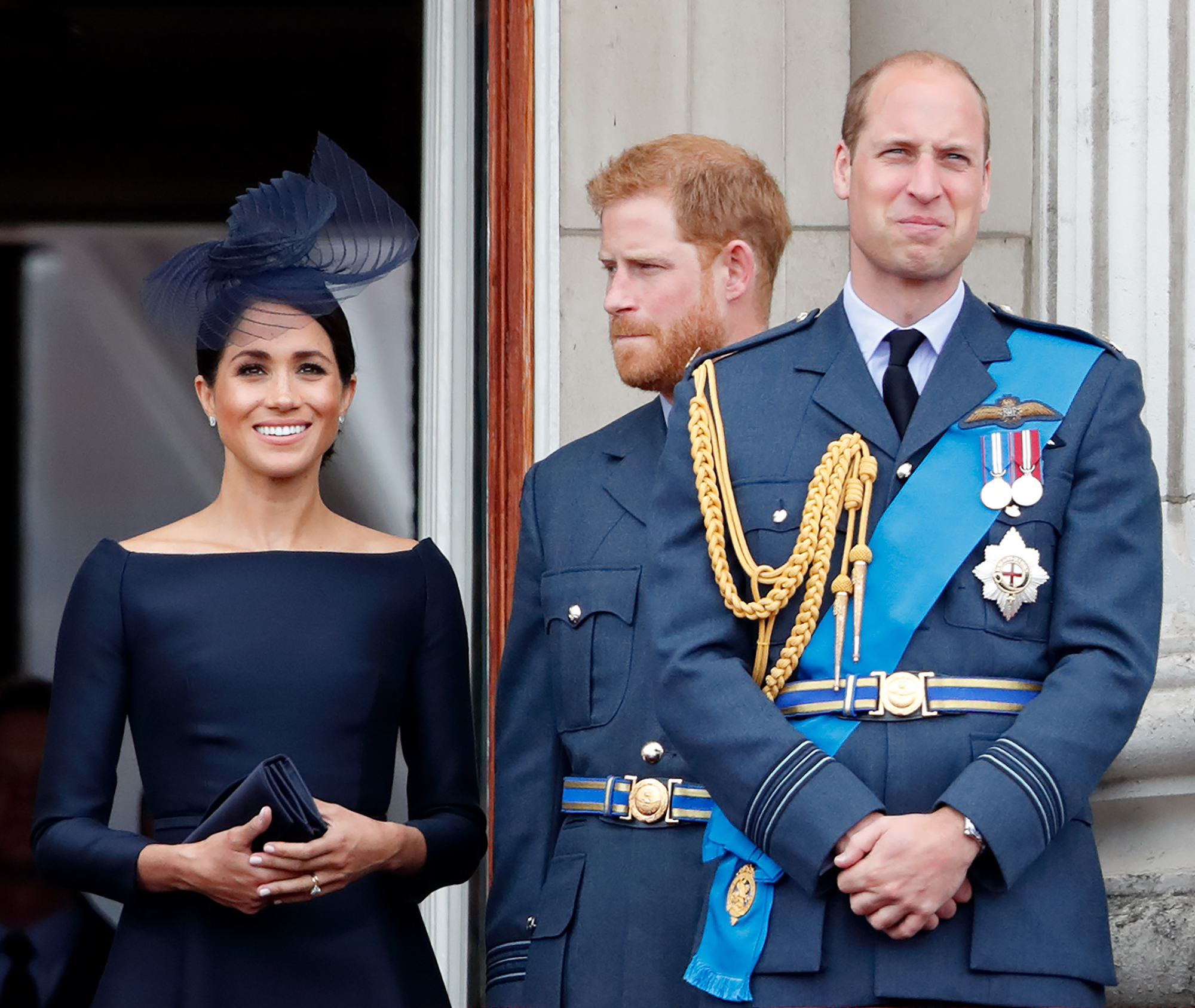 It was widely reported that Markle wanted to make amends with Charles after Queen Elizabeth II’s death in September 2022 and requested a private audience with him but to no avail.

However, sources close to Charles, 74, recently claimed that the Head of The Commonwealth has every intention of reconciling with Harry and Markle. 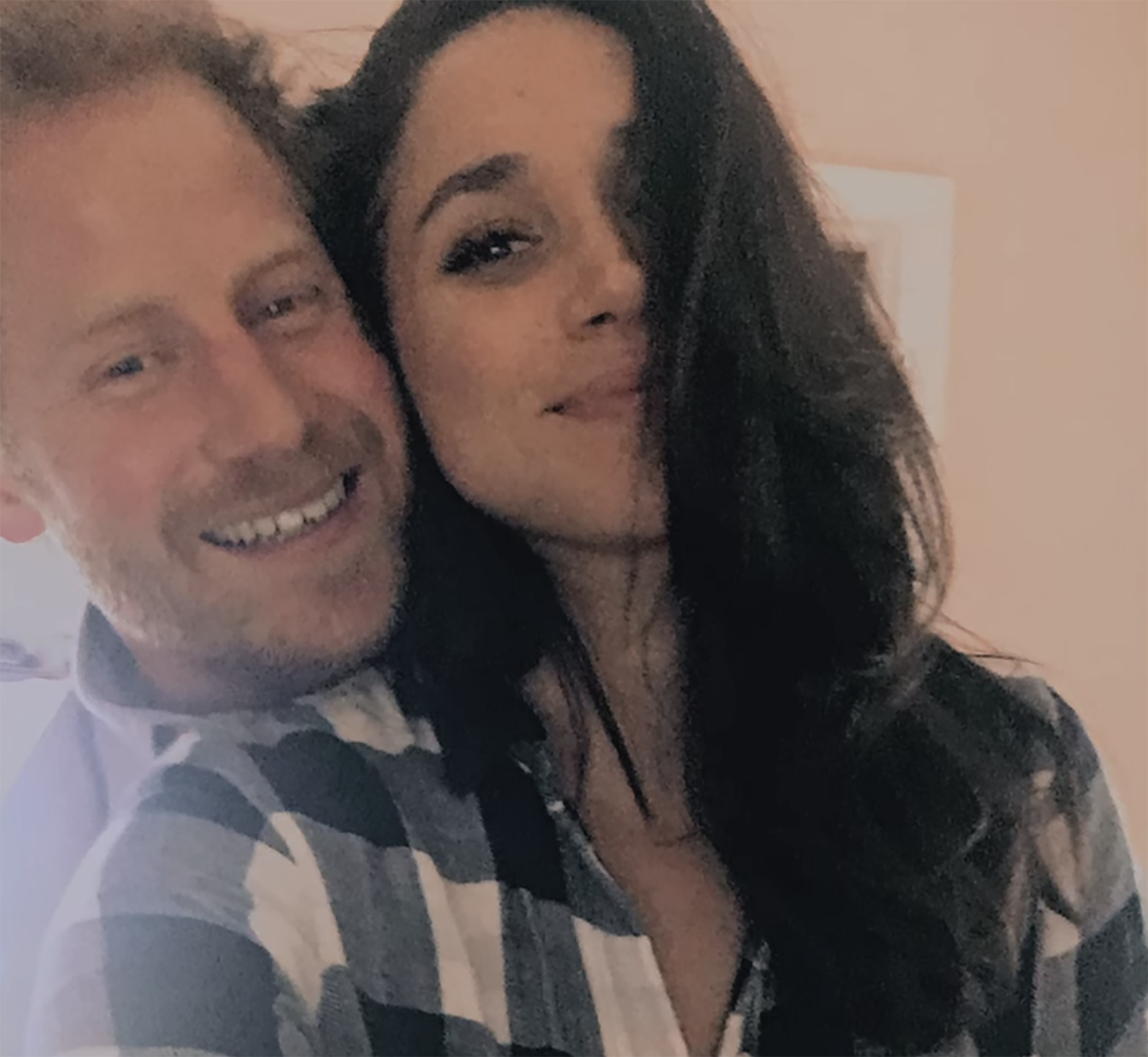 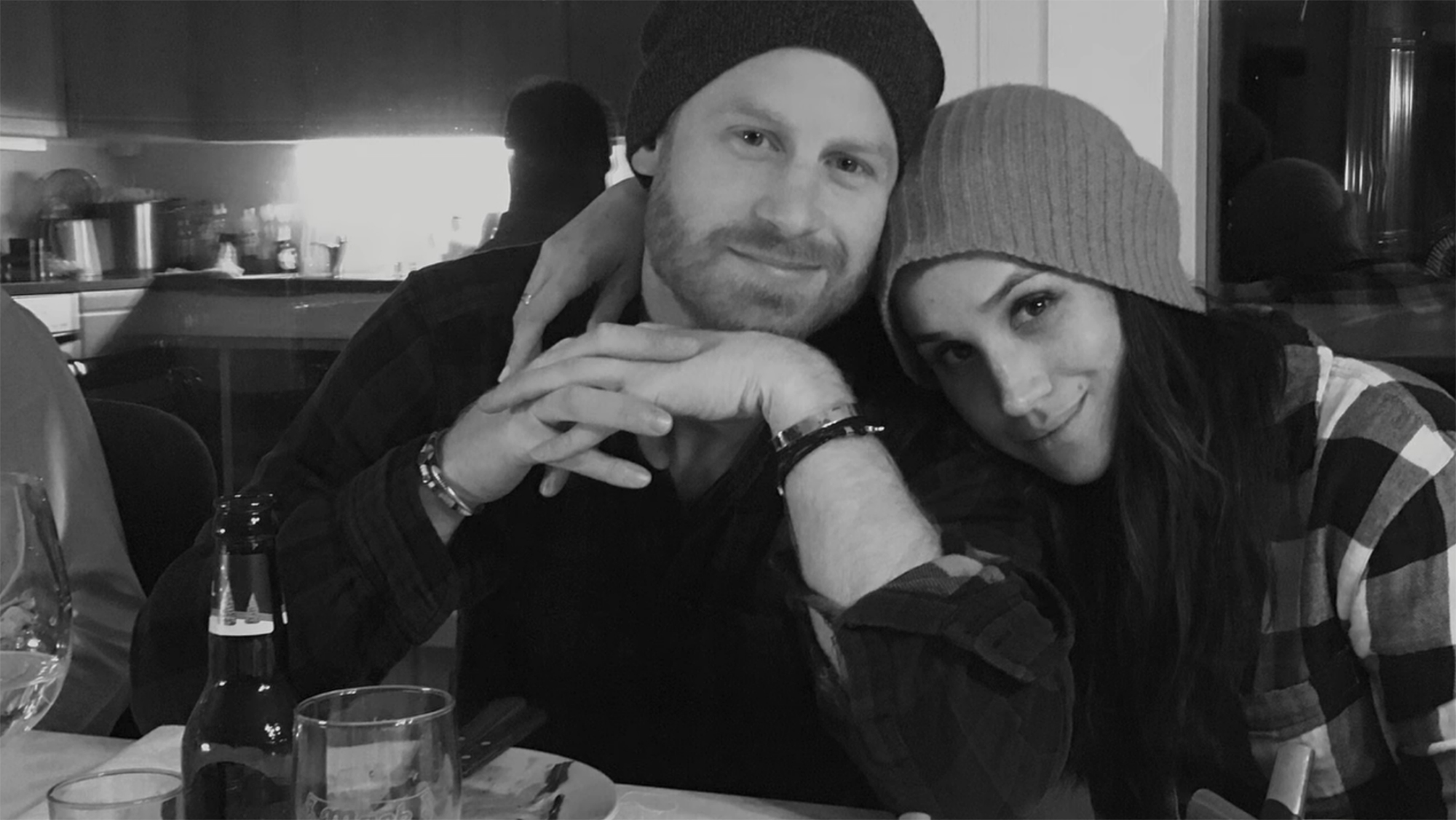 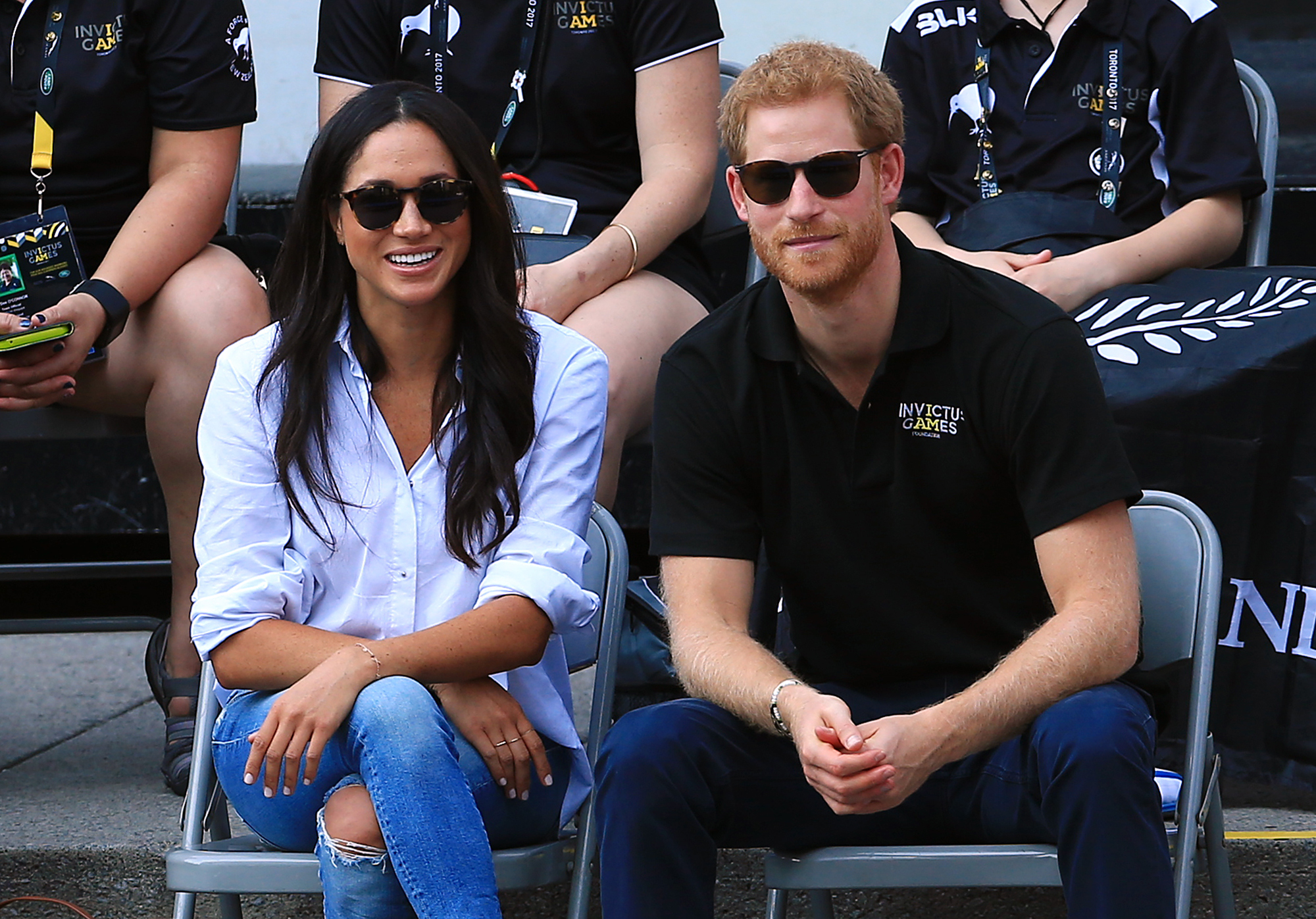 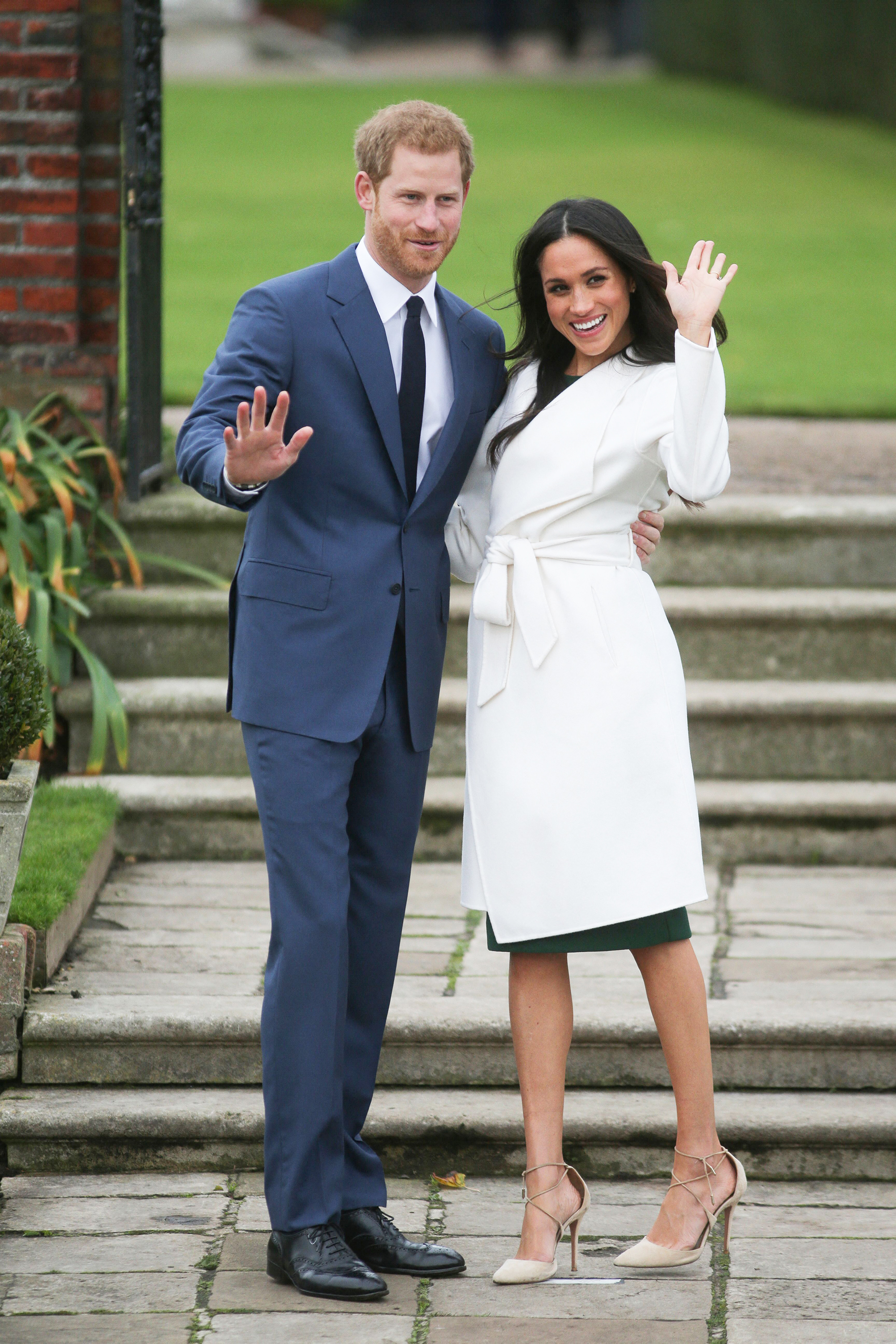 “Those close to the king insist that he has always made clear how much he loves both of his sons, keeping communication channels open throughout the last few years, despite the many barbs from California,” sources recently told the Telegraph.

Harry and Markle are reportedly invited to King Charles’ coronation, however, the duke has declined to confirm their attendance.