Home » Lifestyle » Prince Charles Is Planning Some Big Changes for When He Becomes King, Like 'Slimming Down' the Monarchy Prince Charles Is Planning Some Big Changes for When He Becomes King, Like 'Slimming Down' the Monarchy

Though many royal fans wish it could happen differently, the fact remains that Prince Charles is poised to become king when his mother Queen Elizabeth either passes away or relinquishes her duties by retiring. Over her record-breaking reign, the queen has become one of the most beloved and respected monarchs in history. Her son has some big shoes to fill. 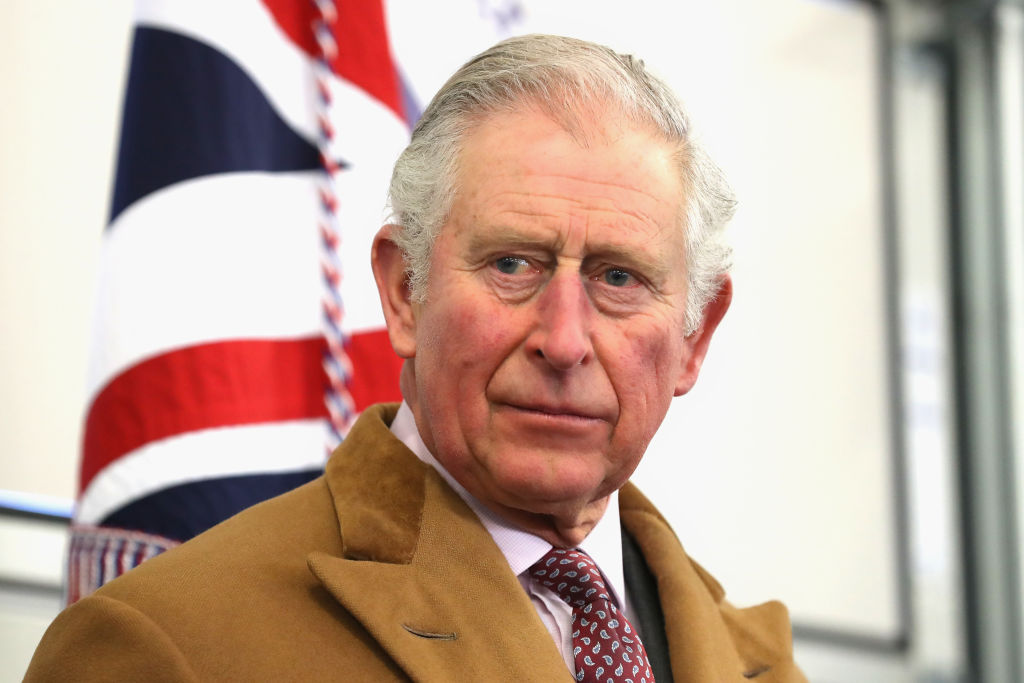 Plenty of critics are calling for Prince Charles to abdicate the throne in favor of his younger, more handsome, more popular son Prince William, but there’s almost no chance that will happen. As the longest-serving heir apparent in British history, the Prince of Wales has been waiting for decades to take the throne. It’s almost his turn now.

And when he does become the king? Prince Charles is alreadyplanning a few big changes for how the monarchy functions. Like it or not, it’stime to get ready for the Prince of Wales to become the new head of the UnitedKingdom.

Prince Charles is planning to modernize the monarchy

At this point, he’s had plenty of time to prepare for becoming king and Prince Charles has opinions on how it will all go down. One source claims that he’s “determined to push the boundaries to prepare for a new style of monarchy,” though it isn’t entirely clear the methods he will use to achieve that end.

One potential theory is that Prince Charles wants to “slim down the monarchy” though that seems like a strange goal since the position is already largely ceremonial compared to the past. The monarch hasn’t had absolute power since the Magna Carta became law in 1215. When it comes to running the country, Parliament oversees lawmaking.

Some speculate that slimming down the monarchy means stripping certain royals of their titles, like Princess Eugenie for example. But that also seems unlikely unless Prince Charles intends to start another family feud.

While royal family members aren’t allowed to have stated political affiliations one way or the other, one way they skirt this requirement is by supporting certain causes supported by the party they secretly favor. For example, Prince Charles is an outspoken advocate for climate change awareness, which is a hot political issue right now.

Rules about bipartisanship are more stringent the closer a person gets to the throne. Royal followers believe Prince Charles will become more obvious in his political leanings once he becomes king, which is the opposite of what’s supposed to happen.

It’s been along time since someone besides Queen Elizabeth sat on the throne but beforeshe came to power, there were plenty of different leaders with different styleswho preceded her. Historians are seeing similarities between Edward VIII andPrince Charles because they both had very progressive ideas for the monarchy.

Edward VIII believed in modernizing the monarchy too except in his case that meant being allowed to marry his divorcee American girlfriend, Wallis Simpson. At the time that was unheard of and Edward wound up abdicating the throne to marry her. It was all very romantic.

Of course, times have changed and now Prince Charles is himself divorced and married to a woman who was divorced too. What other plans does he have for overhauling the monarchy? We’ll find out soon enough.