Pregnant man and multiracial handshake emojis to be introduced this year 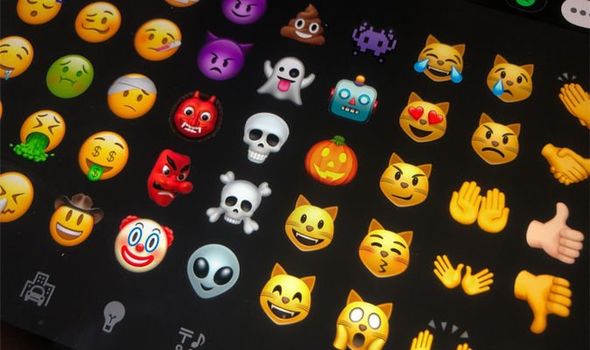 A draft list of new emojis has been released that will offer masculine, feminine and gender-neutral versions of emojis, as well as a selection of skintones. The draft list was released by the Unicode Consortium, a non-profit company which approves emojis for use and aims to show more diversity in gender.

The new emojis have been illustrated by Emojipedia to celebrate World Emoji Day on Saturday (July 17).

Among those drafted include a “pregnant man” and non-binary “pregnant person”.

Jeremy Burge, the chief emoji officer for Emojipedia said that these emojis “recognise that pregnancy is possible for some transgender men and non-binary people”.

There will also be a gender-neutral “person with crown” emoji to accompany prince and princess icons.

Mr Burge added: “The additions will mean that nearly all emojis can have default gender neutral option, with choice to use a woman or man where relevant.”

The draft list also includes handshakes between two hands with different skintones, hands making a heart shape, and additional faces, such as “peeking eye”, “holding back tears” and “saluting”.

There are also 20 new icons, including coral, a playground slide, a crutch, an X-ray and an empty battery.

The final list of emojis is yet to be confirmed but it is likely to resemble the draft list, and no new emojis will be added.

Once approved, it is likely the new emojis will be rolled out in the first half of 2022.

'Schmigadoon!': Are the Other Residents of the Town Trapped Too?
Recent Posts