Pippa Middleton pregnant with baby No. 2 and ‘thrilled’

Pippa Middleton is expanding her brood.

The sister of Kate Middleton, the Duchess of Cambridge, was spotted at the star-studded “Party at the Palace” concert with a noticeable baby bump.

A source told Page Six that the couple is “so happy” and Pippa is a “natural mama.”

Pippa, 38, married James Matthews, a hedge fund manager and heir to the lairdship of Glen Affric in 2017. They share two children, Arthur, 3, and Grace, 1.

She is reportedly very close with her older sister, Catherine.

The columnist shot to global fame when she served as a bridesmaid when Catherine married Prince William. Her pert posterior nabbed massive attention when she wore a form-fitting Alexander McQueen gown to the 2011 nuptials.

She even wrote about the ensuing media attention comparing it to Kim Kardashian’s bottom.

“I must say that [my backside] — though it has enjoyed fleeting fame — is not comparable [to Kardashian’s],” Middleton wrote in a column for the UK’s Spectator. 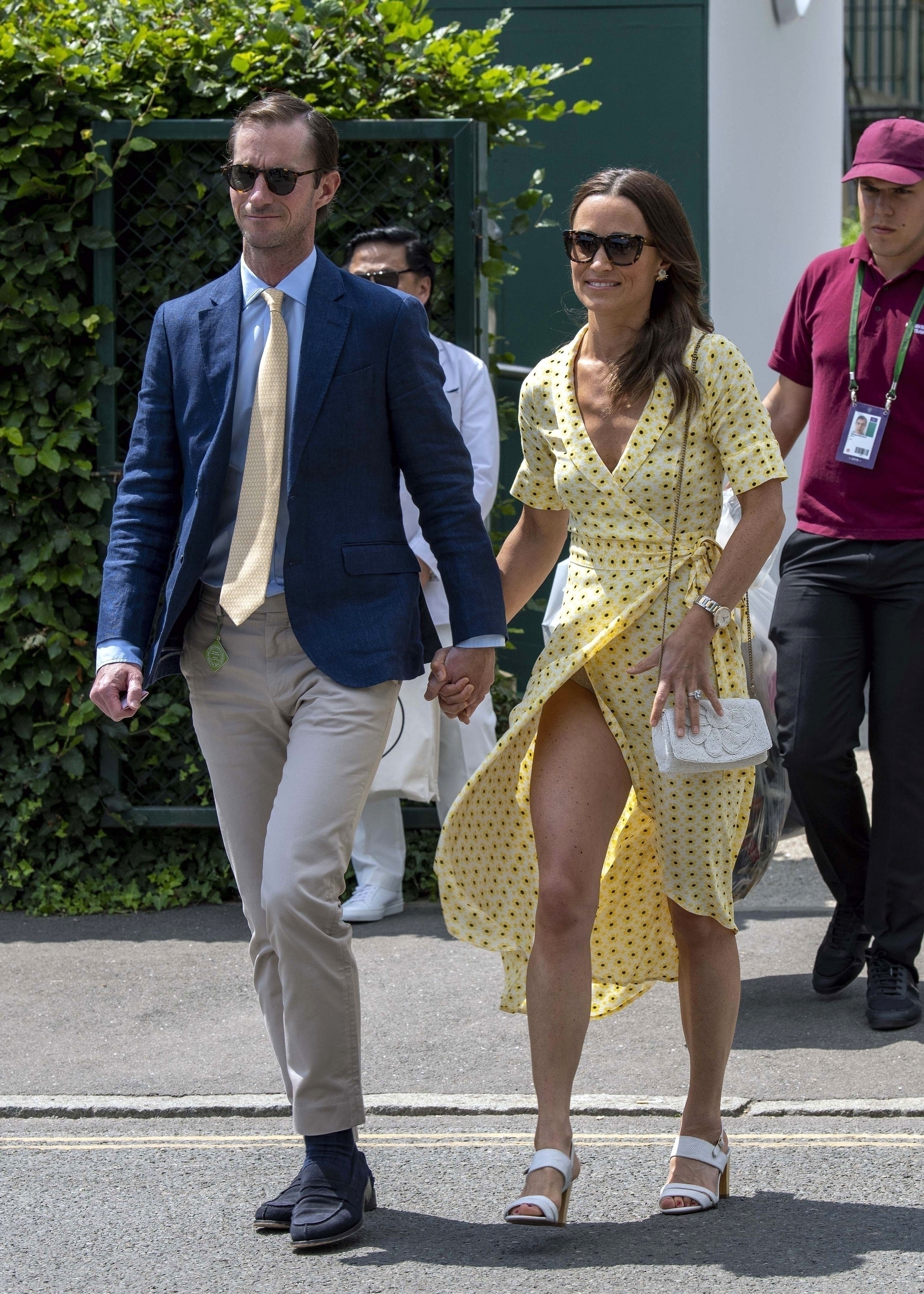 A year after her marriage, she and Matthews purchased Bucklebury Farm, a 70-acre deer and safari park in West Berkshire.

Pippa joined her sister and brother-in-law at the massive concert along with a host of royals including Prince Charles, Prince George, Princess Charlotte, Princess Anne and Prince Edward. 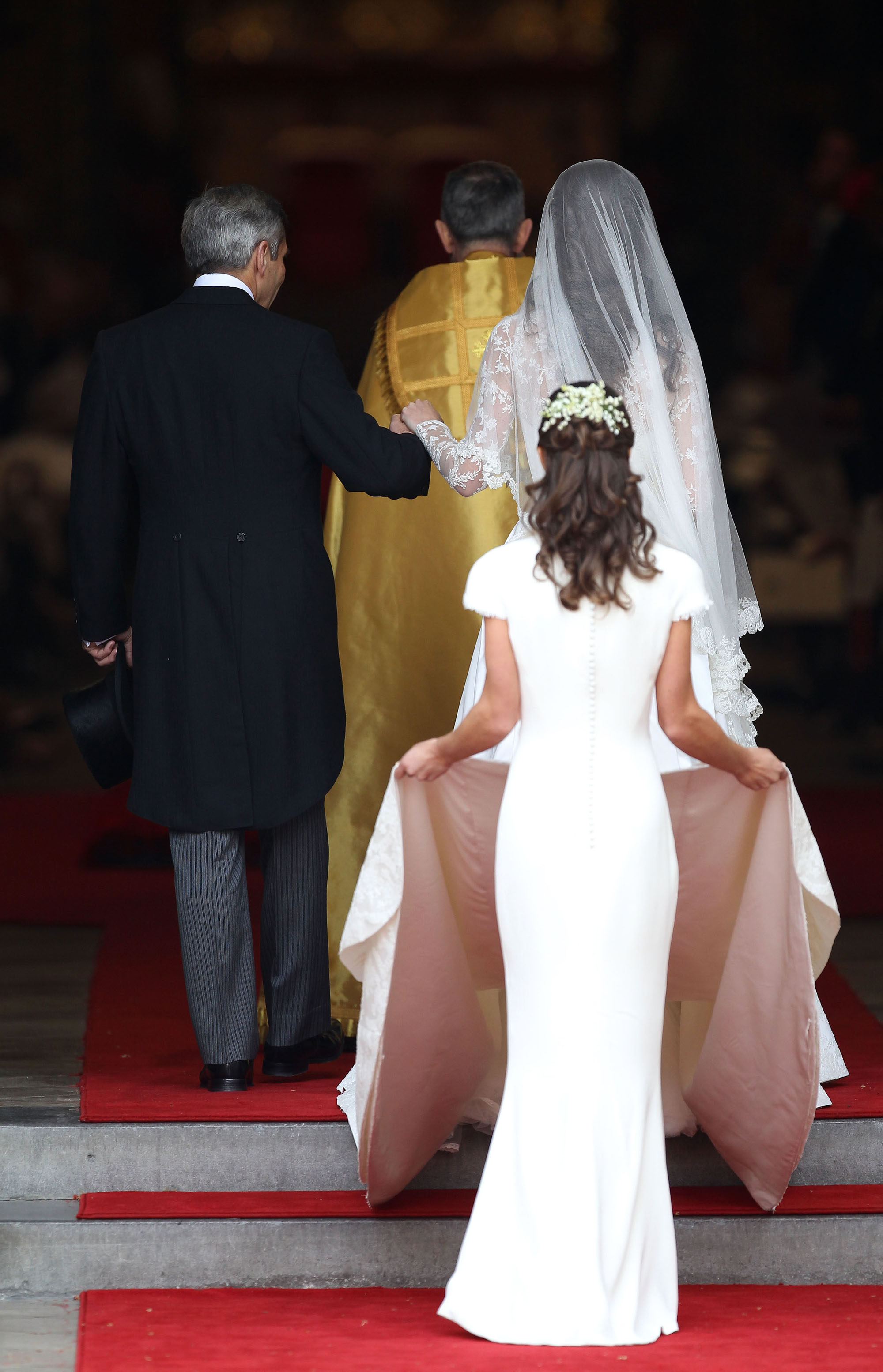 The Queen kicked off the festivities with a pre-recorded video in which she and Paddington Bear tapped out the beginning handclaps to Queen’s “We Will Rock You” on their teacups.

Party at the Palace: Things you mightve missed from the incredible evening of celebrations