Fishel posted a clip on Instagram of the couple on a yacht in St. Barts over the weekend — where they were having a gender reveal party for close friends.

“Let’s go girl!” Rubin called out before the pair fired off two handheld cannons that shot puffs of pink smoke to pals’ applause.

The couple welcomed their first child last year. Fishel had revealed the news she was expecting the first time in June 2020 by posting pics at the time showing off her baby bump on the beach.

Fishel captioned the clip, “Another baby GIRL coming in 2022!!! This is a girl household Michael and you are 100% outnumbered.”

Rubin also has a teen daughter, Kylie, who was also seen with the 76ers co-owner in St. Barts having lunch at Nikki Beach with TikTok stars Charli and Dixie D’Amelio as well as Rubin’s pals Alan Tisch and Will Makris. 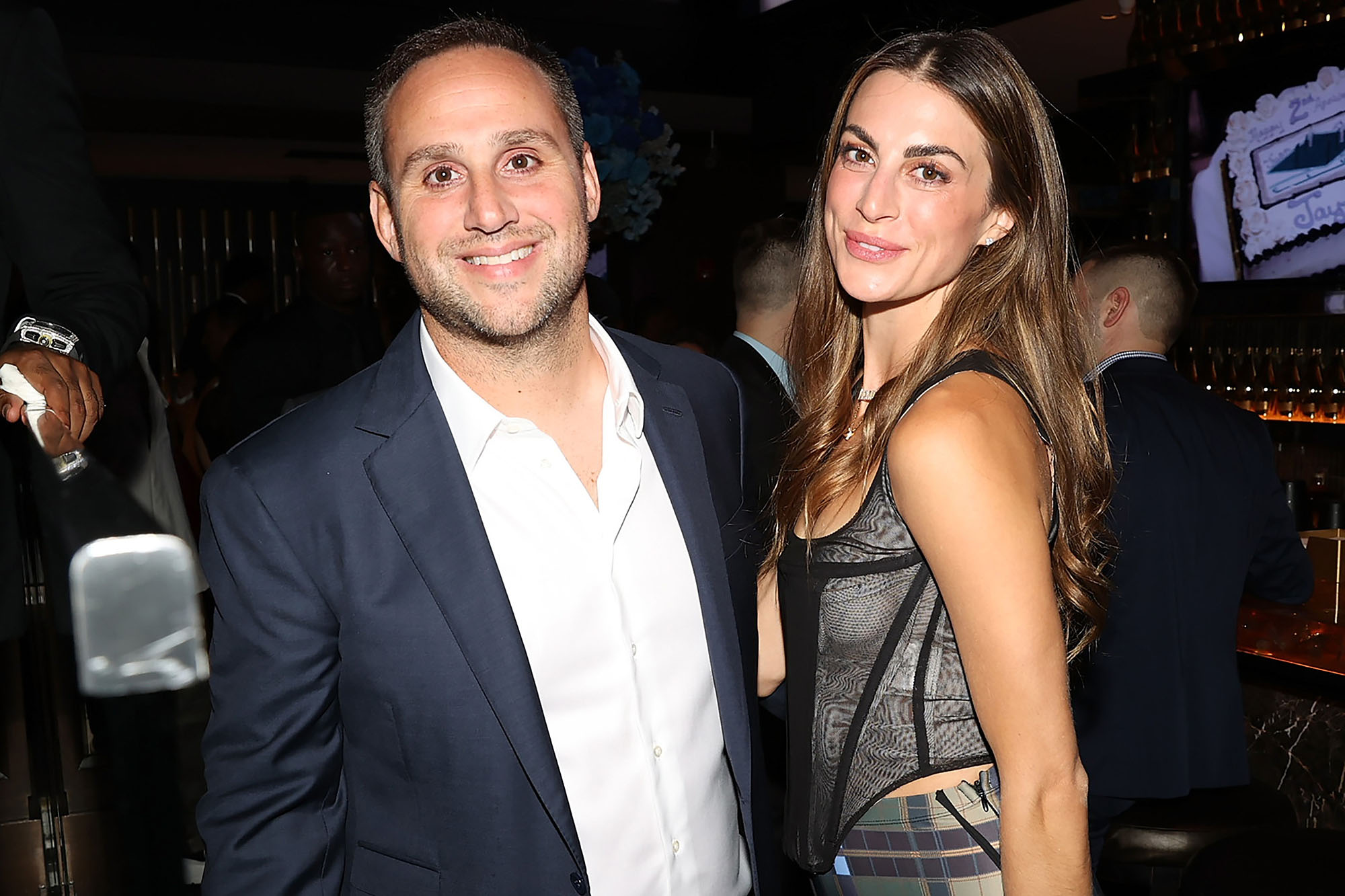 Fishel and Rubin also posted pics from the ship of Meek diving into the sea to cheers — after the rap star backed out of several attempts at taking the plunge. 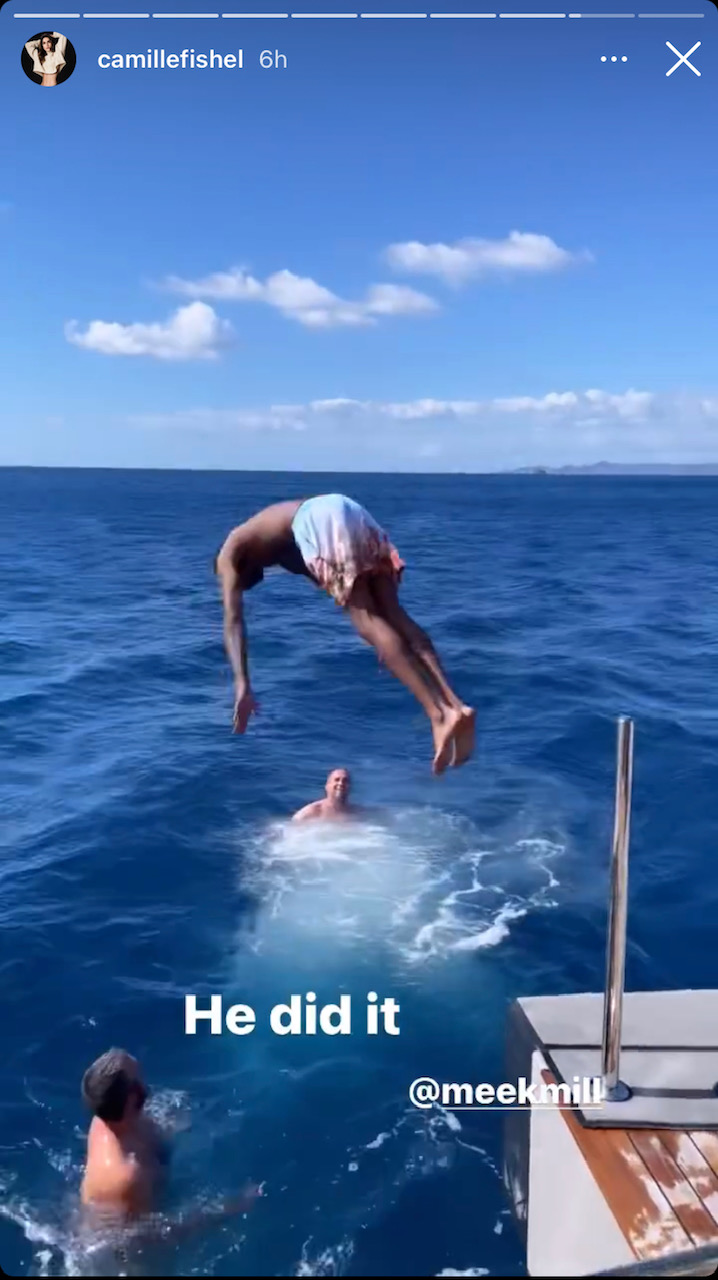 Meek and Lil Baby performed while in St. Barts at a party hosted by Richie Akiva and Darren Dzienciol aboard a $150 million yacht. Socialite Daniel Chetrit also provided tunes at the party that was put on by Swiss pharmaceutical billionaire and Alinghi Red Bull Racing backer Ernesto Bertarelli, according to an invitation seen by Page Six.

We reported that Rubin — who launched Reform Alliance with Meek Mill as well as Jay Z, Robert Kraft and others — brought Meek to St. Barts for the first time last year, and the rapper fell in love with the place.

He posted numerous pics on social media of the St. Barts trip — including arriving with numerous designer shopping bags, from Prada to Vilebrequin.

Betty Whites cause of death revealed, agent denies she got booster days before
Recent Posts