Home » Lifestyle » PETER HITCHENS: Why I refuse to celebrate 100 years of the BBC PETER HITCHENS: Why I refuse to celebrate 100 years of the BBC

PETER HITCHENS: Why I refuse to celebrate 100 years of the saggy, self-satisfied, wholly biased media monster that is the BBC

I shall not be celebrating the centenary of the BBC. This is a surprise to me, as I used to think quite highly of bits of it, and I am old enough to remember when it was a fine thing. But year by year it has become less and less admirable, less and less fair, and more and more high-handed.

And this is not really its centenary at all. The original BBC was overthrown in a coup-d’etat more than 60 years ago. It was replaced by the thing we see now, which has in the years between grown like brambles and bindweed.

The great change came in the era of Hugh Greene, director general from 1960 to 1969. Greene, typically, was appointed by a Tory government that had little idea of what sort of person he was. He destroyed Lord Reith’s respectable, Christian and socially conservative organisation, the one my parents knew and which I recall from my childhood.

Reith had placed a Latin motto in the entrance hall of Broadcasting House (it is still there, though few nowadays can read it), which declared ‘This temple of the arts and muses is dedicated to Almighty God’ and hoped that ‘good seed sown may bring forth good harvest, and that all things foul or hostile to peace may be banished thence, and that the people inclining their ear to whatsoever things are lovely and honest, whatsoever things are of good report, may tread the path of virtue and wisdom’. 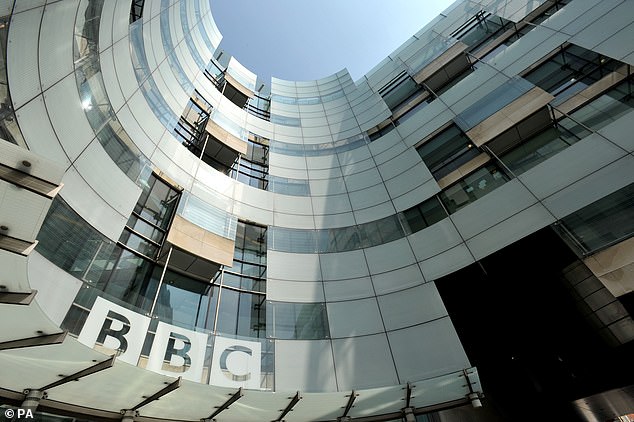 This is not really its centenary at all. The original BBC was overthrown in a coup-d’etat more than 60 years ago

Greene despised these exalted thoughts. He said instead (in words which ought to glow in red neon lights from the top of the BBC’s flashy new HQ): ‘We are going to use this organisation to change the way the rest of the country thinks. We want them to see stuff they don’t like. We don’t really care if they complain.’

And day by day, programme by programme, his desire became reality. It has taken decades to reach fulfilment. I used to say that I did not mind paying the BBC licence fee because Radio 4 alone made it worthwhile.

I have now stopped saying this. Radio 4 is rapidly going the way of the rest of this sagging, self-satisfied and wholly biased media monster.

And anyone who listens to the once-revered BBC radio World Service will also find it hard to claim — as many used to do — that it is still the great pinnacle of sober truth and dignity that it once was. 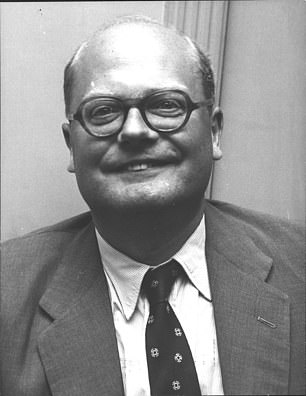 As Hugh Greene (pictured) realised, it was by not caring about complaints that the BBC became a monstrous electronic bully

It is a multicultural salad, neither British nor anything else, that appears to me to have ditched its once-stern rules of impartial accuracy.

I have no idea what audience it aims at, but it certainly doesn’t include me. The days are gone when its bulletins, conjured out of the air in some hellhole on the fuzzy, elusive short wave, were ‘the Truth, read by Gentlemen’. How I miss it.

I remember the comfort its broadcasts gave me far from home in chaotic, ruined Mogadishu and frozen repressed Communist Weimar, and when I lived in Soviet Moscow. But the great wave of Cultural Revolution has now swept all that away.

Again and again I find myself exploding in response to the BBC’s news bulletins, as some studio-bound ‘expert’ reveals his ignorance of the subject, or some self-glamourising foreign correspondent, bored with facts, or lacking any, editorialises wildly. As for man-made climate change and Covid, we might as well be living in a totalitarian state, so complete is the clampdown on dissent.

Was this inevitable? I do not think so, but it was a huge risk to set up a monstrous state-funded media organisation, which never had to worry about pleasing its audience at all.

Newspapers cannot force anyone to buy them, and have competitors. But the BBC has no real competition and can force us to buy its services.

And once its employees realised, under Hugh Greene, that they could in fact do what they liked, the BBC ceased to be our servant and became our master.

The money flows in even if they disregard or actually insult large parts of their paying public. Refuse to pay and you could end up in court. 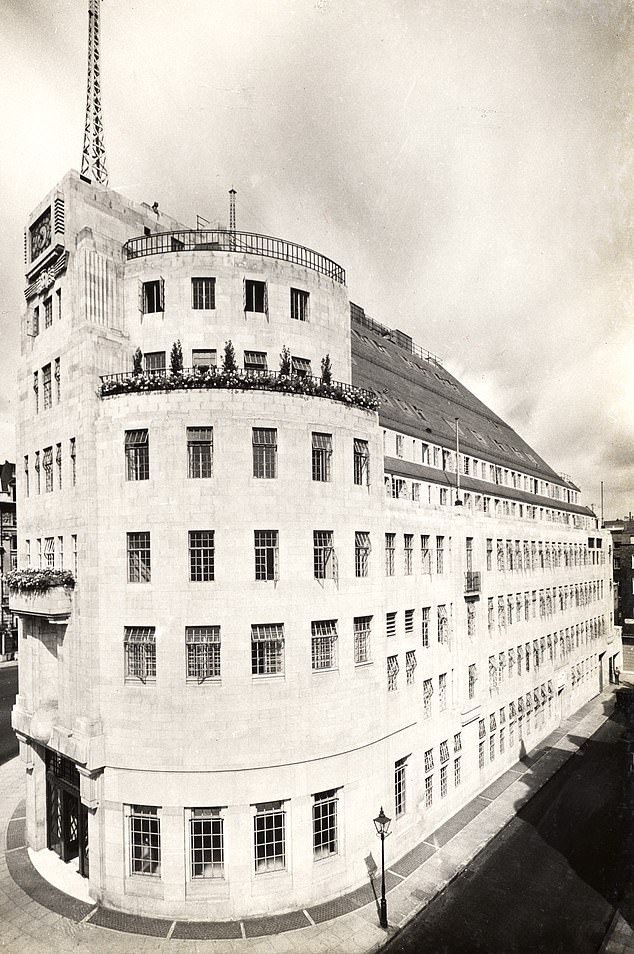 By sharp contrast, the BBC appears to be almost immune from punishment if it defies its own supposedly binding Charter and Agreement. It largely polices its own behaviour, or rather it does not.

I can attack it for this from my newspaper platform, and be ignored. But I can also be ignored in detail when I complain (as I do) using the standard forms. It is interesting but futile to do this. The Corporation’s complaints mechanism perfectly embodies Hugh Greene’s sneer that ‘we don’t really care if they complain’.

I recently objected when a Radio 4 programme allowed a man called Will Self to call for the legalisation of marijuana, uninterrupted and unbalanced by a contrary view.

I pointed out that the BBC had not given — and never would give — such an opportunity to any person who wanted the drug to stay illegal. The BBC have never even tried to deny this, because they know it is true.

So who is this Will Self, given this vast privilege and access to the mighty national transmitters you have been compelled to pay for? He is a novelist, and good luck with that.

But he is best known for having been sacked by the Left-wing Observer newspaper after he was caught snorting heroin on Prime Minister John Major’s plane during the 1997 General Election.

The programme he presented at your expense was obviously wildly biased. But truth and justice make no difference in the world of the BBC.

All BBC complaints are fended off, to start with, by a spongy outer layer run on the Corporation’s behalf by the all-purpose service company Capita. The responses, emollient and dismissive, appear to have been written by a robot and may well have been.

Only when you persist do you reach the grandly-titled Executive Complaints Unit, which will ignore you personally. In my experience, this body will reliably reject your complaint, but at greater length.

It will then tell you that you are now free to take the matter to Ofcom. And then Ofcom will reject it, too.

They are laughing at us. And they should not be allowed to do so. I am not a privatiser. I do not think that privately owned broadcasters could replace the BBC, or that they would necessarily be any less biased.

I wish the BBC was as good as it once was. But it has now had 100 years to show it is fit for the huge freedoms we give it, and it has proved that it is not.

The £5 billion a year it is given in return for a Charter it does not observe should be given to a new body that will keep its word. The wording of the impartiality rules, which has become extremely vague, should be made far clearer.

A method can surely be devised, perhaps involving randomly picked juries and public hearings, to resolve complaints which cannot be sorted out at lower levels.

Because, as Hugh Greene realised, it was by not caring about complaints that the BBC became a monstrous electronic bully, trying to tell us what to think and forcing us to see and hear stuff we do not like.

Enough of this arrogance. Give the Charter to someone who respects us.