Home » People reveal how they unexpectedly ended up in bar fights

People reveal how they unexpectedly ended up in bar fights

‘He asked to pay me for sex!’ People share their VERY shocking bar fight stories – from a 63-year-old mother who was caught brawling to a woman who beat a man with her high-heel

Brawlers have shared their shocking bar fight stories in an eye-opening online thread.

People from around the world took to anonymous US-based secret sharing app Whisper to confess the bizarre, petty and sometimes sickening exchanges that led to the altercations.

One punter revealed she jumped to her brother’s rescue after he got into an argument with other patrons while drunk.

And another unlucky brawler confessed he accidentally punched his own date and knocked her teeth out after missing his original target. 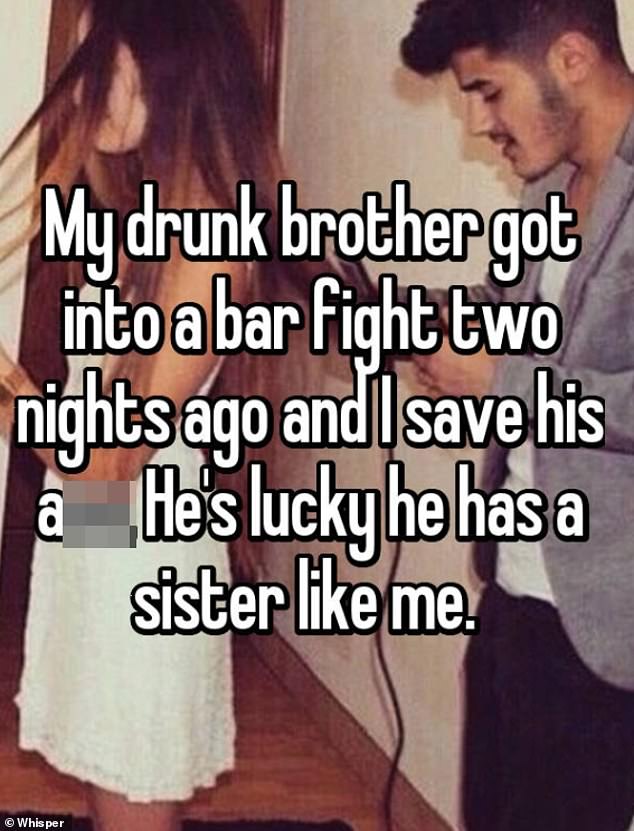 People have shared why they got involved in bar fights on the anonymous US-based website Whisper. One woman said she jumped in to help her brother who got into a brawl while drunk 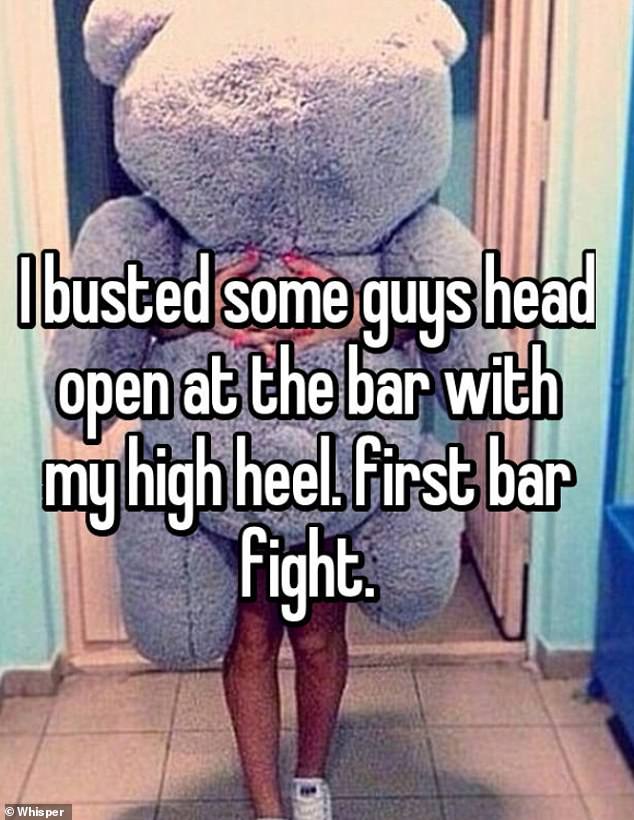 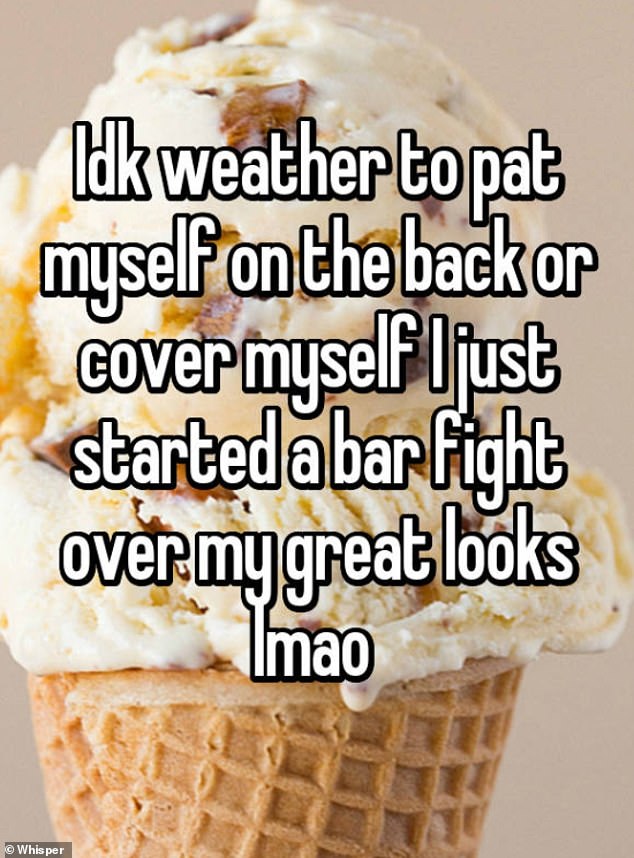 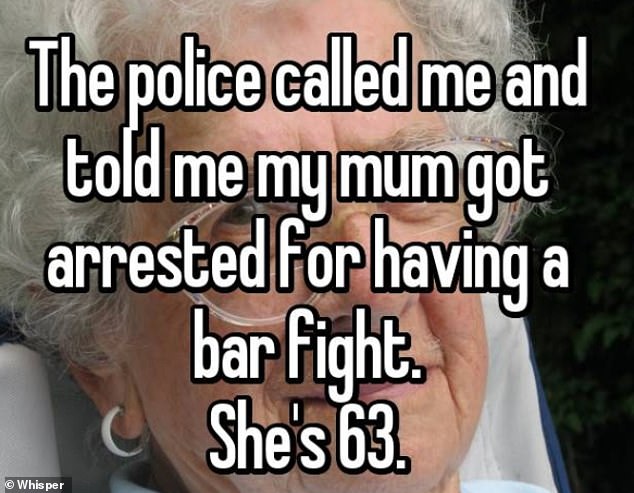 Still got it! A 63-year-old mother was arrested by police and had to call her child for help after she got into a fight at a bar 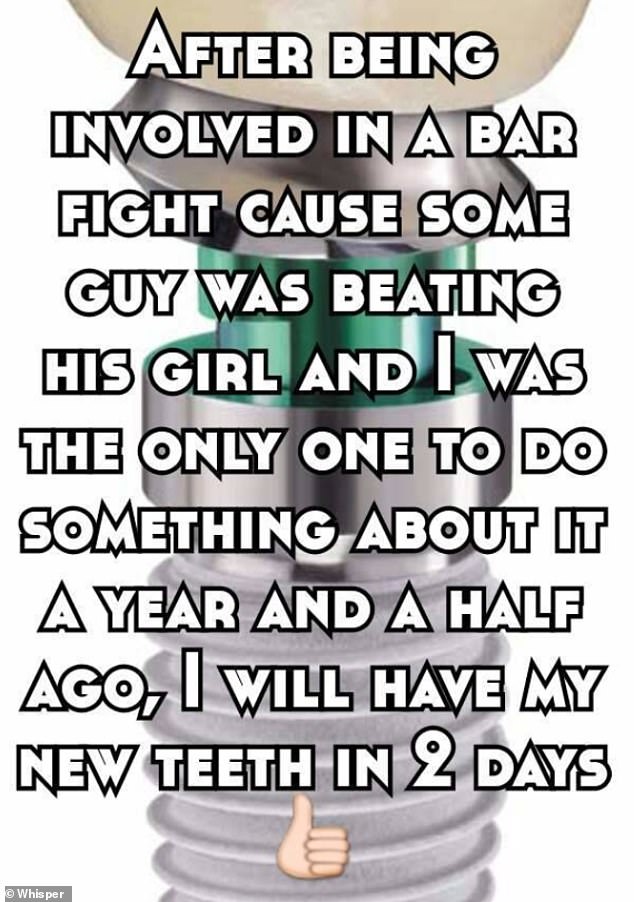 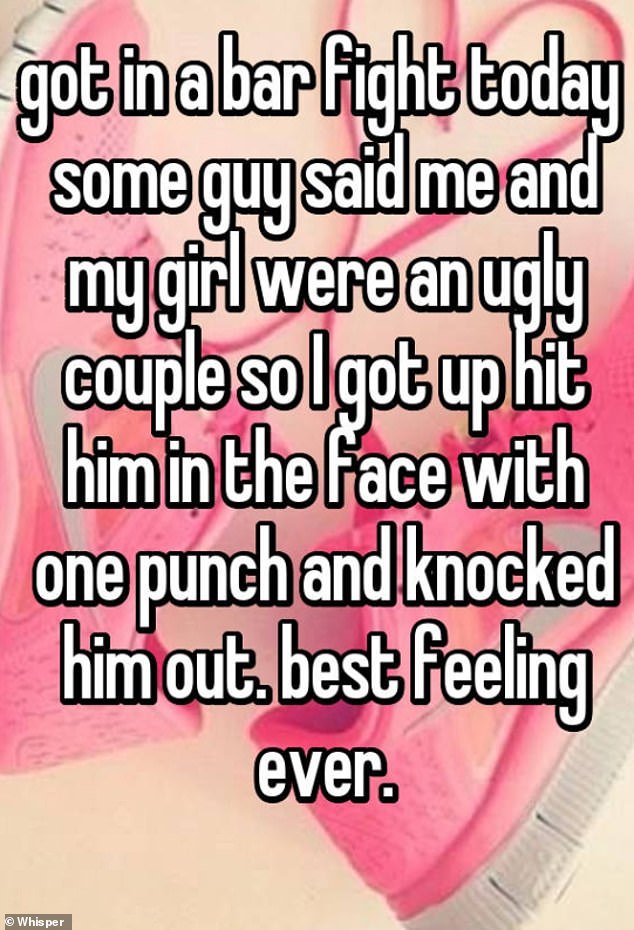 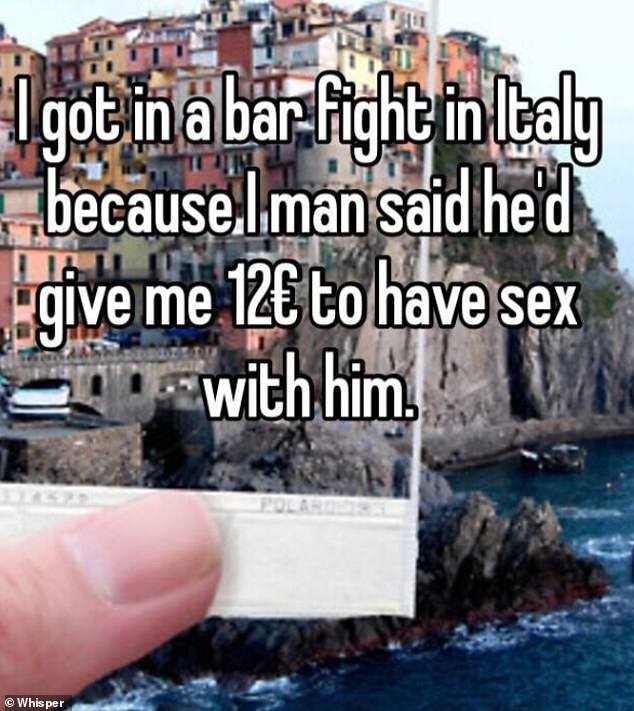 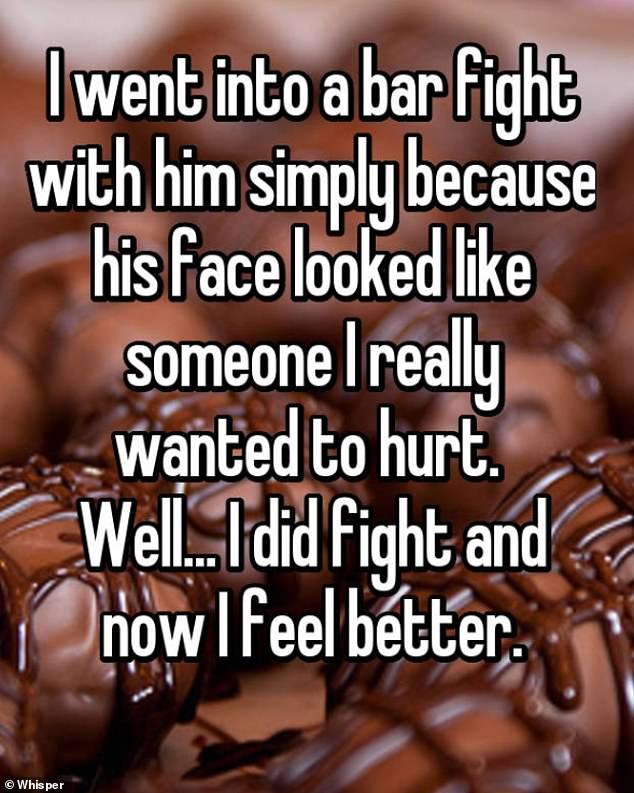 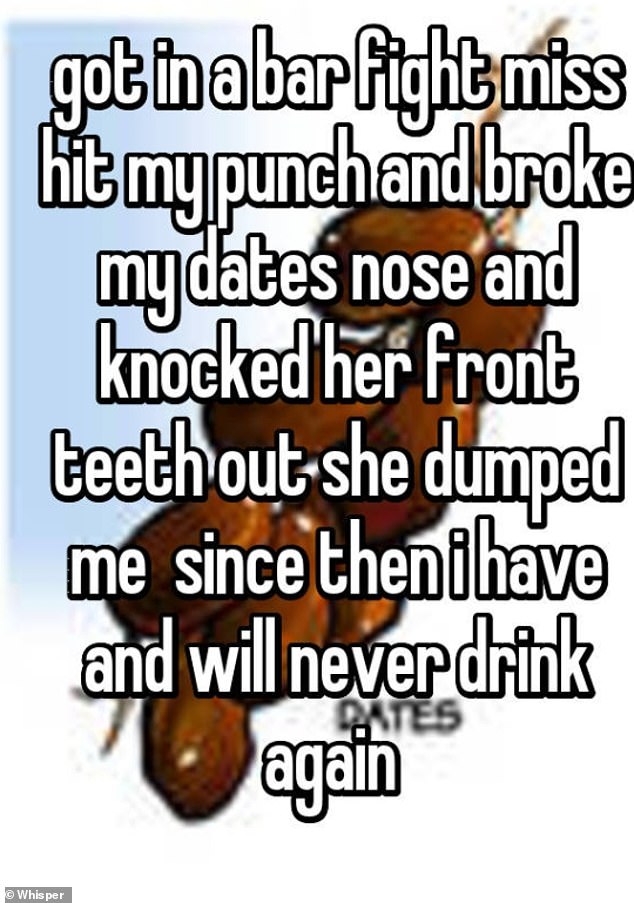 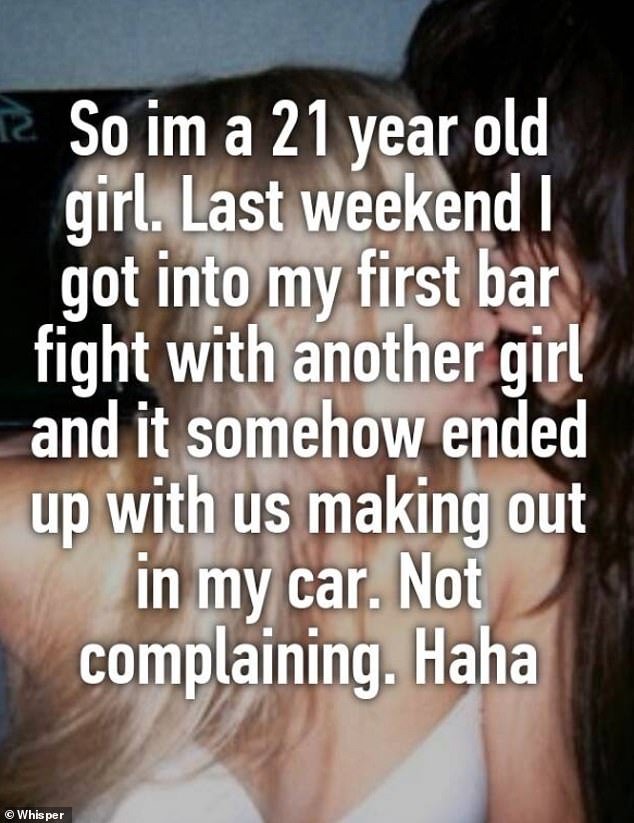 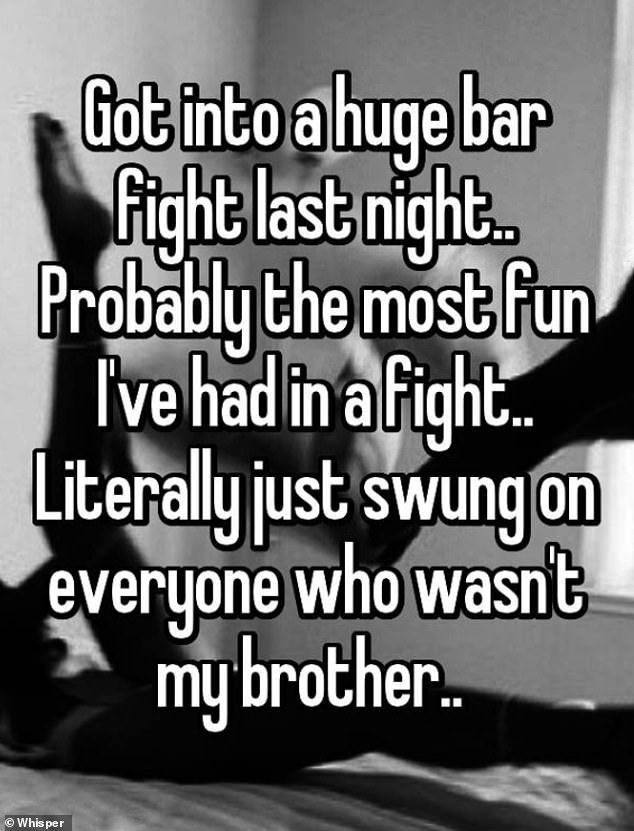 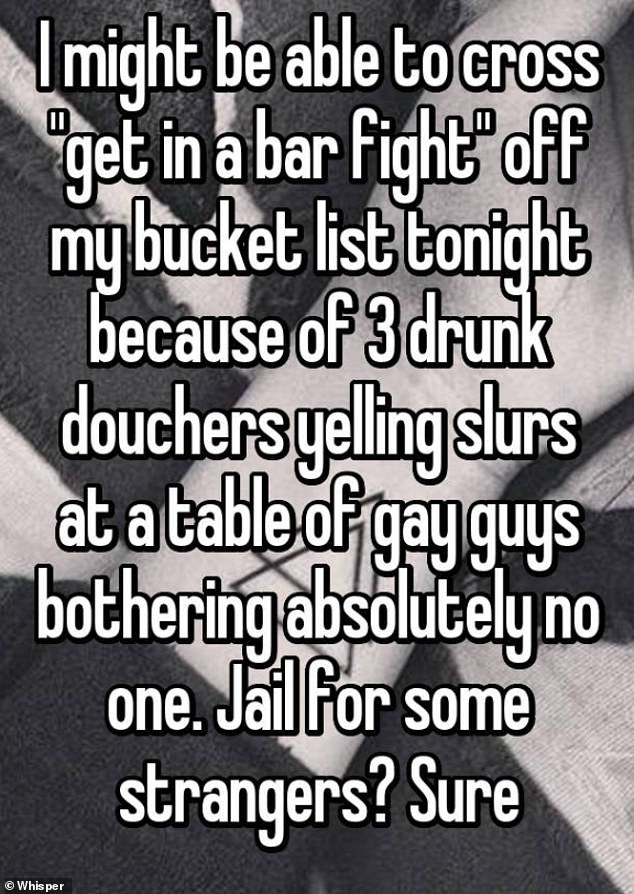 Stop Asian Hate: 7 ways to keep the momentum of the anti-racist movement going