Paulina Porizkova only eats 8 hours a day, fasts for the other 16

“She has bravely come out with her story today, and I want to applaud her and hug her and celebrate her,” Porizkova, 56, wrote on Instagram Thursday alongside old modeling photos of the two of them.

“There was a reason she retired from the spotlight, and for a woman known for her brilliance as a physical chameleon and embodiment of elegance, it was a harsh one,” she added. “I will not tell you her story, that is for her to do, but I do want to celebrate her courage in voicing it.”

Porizkova added that she considered Evangelista, also 56, “the greatest fashion model of all times [sic].”

“I’m so sorry for what you’ve had to endure,” she wrote. “Coming out of the shadow is so strong and courageous. I applaud you and welcome back in the light where you belong!”

A day earlier, Evangelista claimed to have been left “brutally disfigured” due to a botched CoolSculpting treatment. 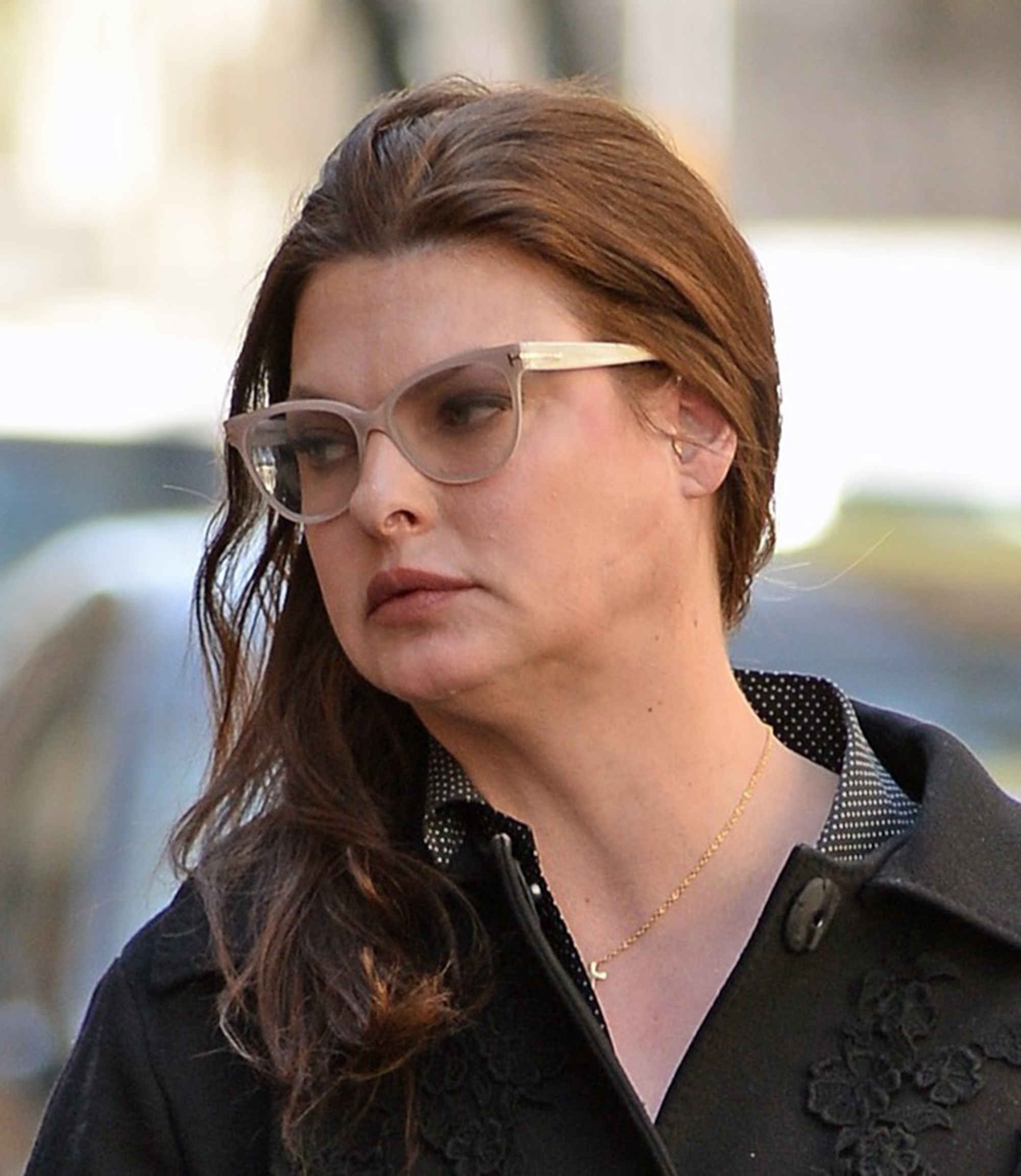 Evangelista also said the flawed procedure led to her developing paradoxical adipose hyperplasia (PAH), which creates an enlarged and firm mass under the skin. She alleged it was a “risk” she was not made aware of before the procedure.

“PAH has not only destroyed my livelihood, it has sent me into a cycle of deep depression, profound sadness, and the lowest depths of self-loathing,” she wrote on Instagram, adding, “In the process, I have become a recluse.”

Evangelista said she filed a lawsuit because she is “so tired of living this way,” writing, “I would like to walk out my door with my head held high, despite not looking like myself any longer.”

A rep for AbbVie, the trademark company of Zeltiq and CoolSculpting, did not respond to Page Six’s request for comment.