Paulina Gretzky and Dustin Johnson: Her most supportive moments

On Monday, Gretzky posted a series of Instagram snaps from Augusta National Golf Club in Georgia, where her longtime fiancé, Dustin Johnson, will compete in the 2021 Masters tournament, with Round 1 getting underway Thursday.

The star, 32, posed in Cult Gaia’s “Joey” top ($280), a sexy cropped style with bold gold chains crisscrossing across the completely open back.

And for her December birthday celebrations in the Bahamas, she rocked a rainbow chainmail dress by Fannie Schiavoni ($1,001), thanking the brand for “making [her] vision a reality.” 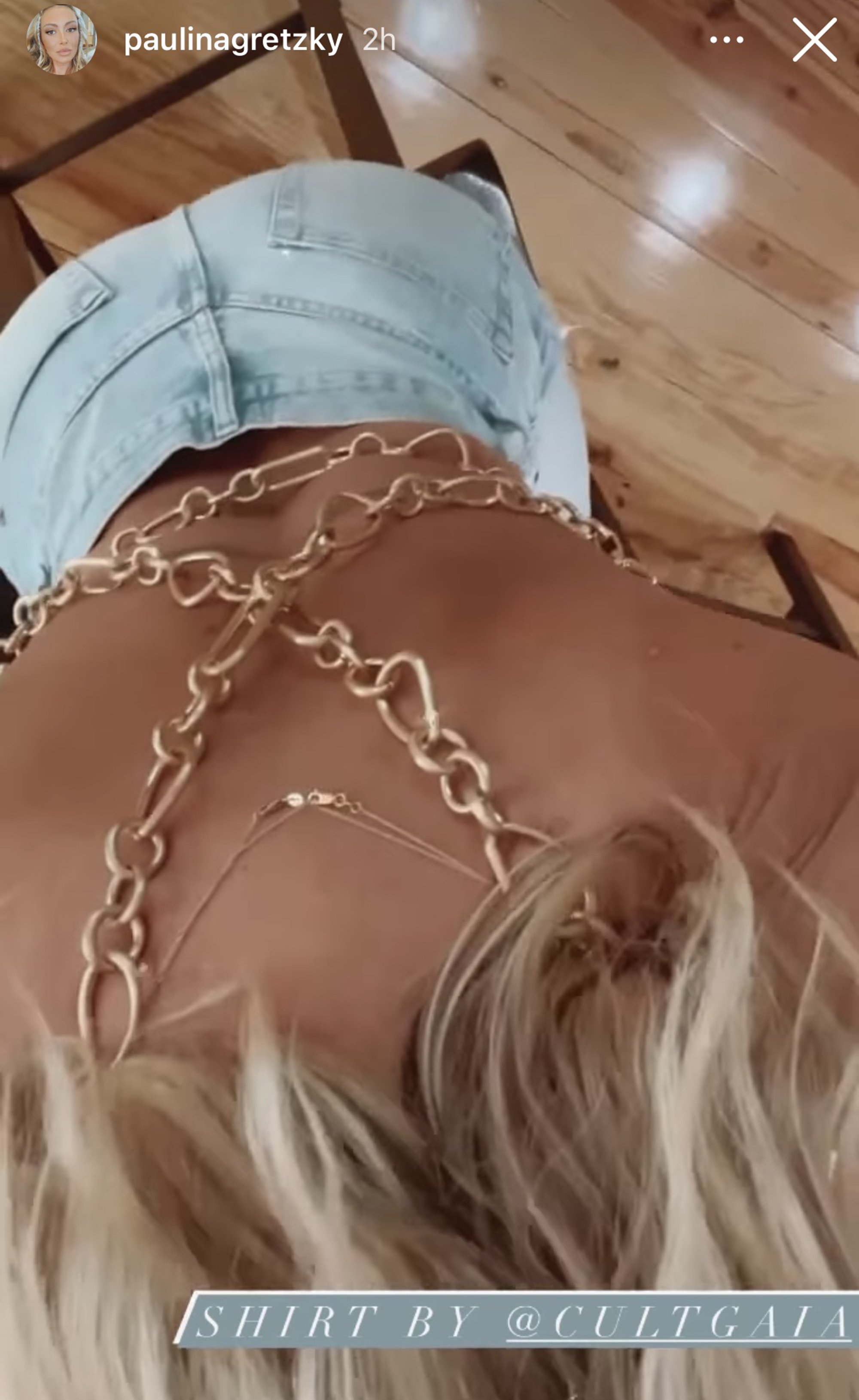 The daughter of legendary hockey player Wayne Gretzky, the blond beauty is a fixture at Johnson’s golf tournaments.

In November, Johnson sealed his Masters’ victory with a kiss from Gretzky on the course. She later praised her longtime love after he scored his first green jacket. 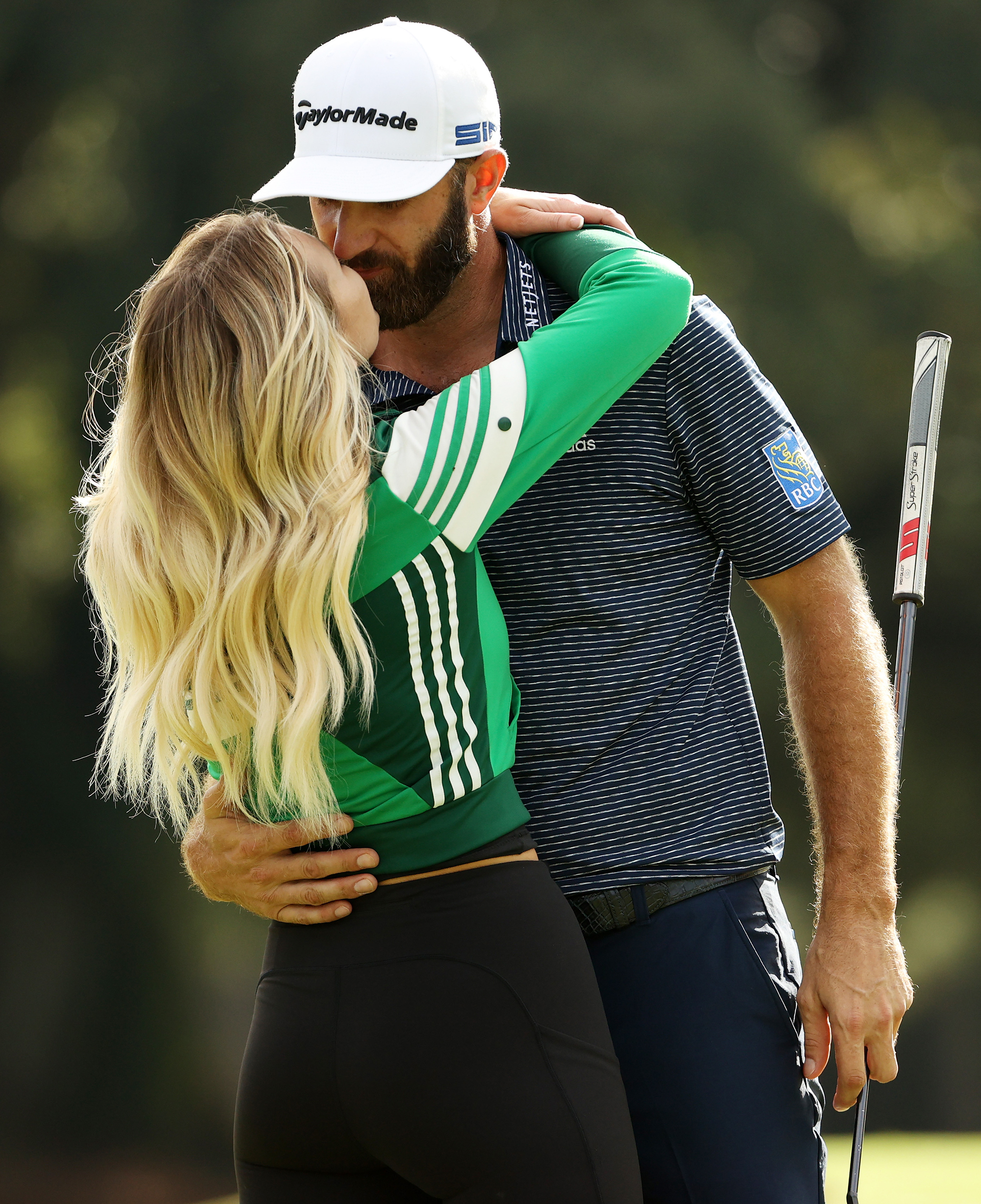 “Honey, I’m forever & always your biggest fan. so proud of you @djohnsonpga,” Gretzky posted to Instagram.

Johnson’s victory lap continued in November when he and Gretzky made a splash on the beaches of St. Barts. Gretzky, who got engaged to Johnson in 2013, capped off the vacation with a nude photo.

Earlier this year, however, the star bundled up while hanging out with “Southern Charm” stars Craig Conover and Austen Kroll in Aspen. Fellow Bravo star Shep Rose, who was also on the trip, later thanked Gretzky and Johnson for their hospitality.

“What an epic day and weekend. Big thanks to @paulinagretzky and @djohnsonpga for all the hospitality and generosity, just off the charts,” Rose posted to Instagram at the time.