IS there a Premier League team more universally respected than Brighton?

Graham Potter continues to do a magnificent job on the south coast with the Seagulls having taken ten points from their first four games this season, putting them level with Spurs and Manchester City.

This fantastic start comes after the club sold arguably their two most important players, Marc Cucurella (£3m) and Yves Bissouma (£1.7m), during the summer transfer window.

The 47-year-old tactician squeezes every ounce of talent from his squad, which is dwarfed in terms of cost by the majority of teams currently below them in the table.

DREAM TEAM MONTHLY: WIN A PLAYSTATION 5 IF YOU GET THE MOST POINTS IN SEPTEMBER – ENTER A NEW TEAM NOW! 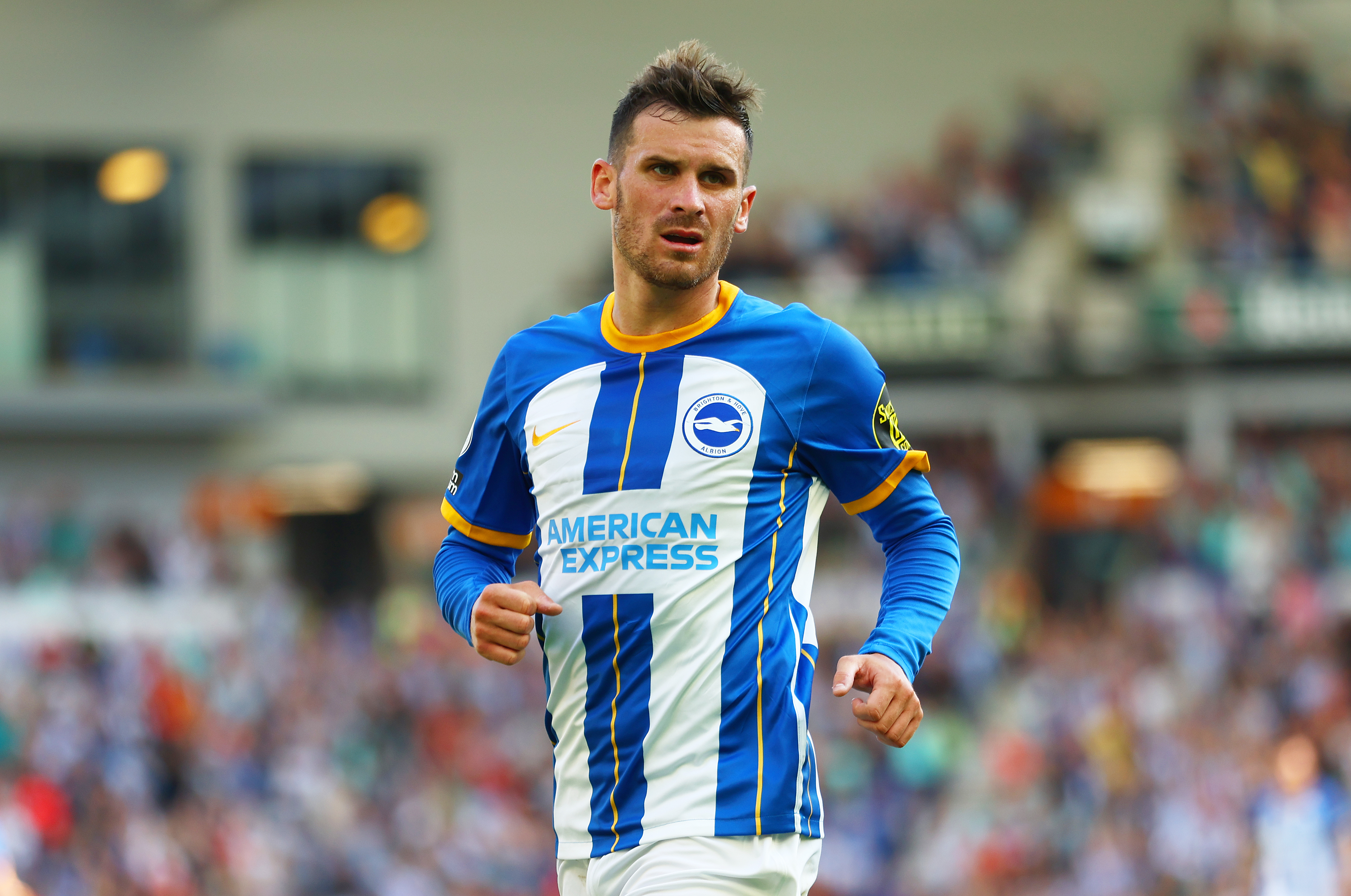 His profile is one that would be scoffed at by the subsection of fans who have allowed video games and YouTube montages to skew their view of the game.

31 years old, formerly of Hoffenheim, Karlsruher and Indostadt, without a single cap at the senior level of international football – and yet the German midfielder does so many things well on the pitch.

His technical skills are underrated by those outside the Amex and, having represented Brighton since 2017, he is intimately acquainted with Potter’s ideas that have helped the club punch above its weight in recent years.

It’s fitting then that Gross has been rewarded with his moment in the sun at the start of the 2022/23 season.

His winner against Leeds on Saturday was his third goal of the campaign following his brace at Old Trafford on the opening weekend.

Add in a brilliantly deft assist for Leandro Trossard (£3.4m) against West Ham and Gross has been directly involved in 80% of Brighton’s league goals so far. 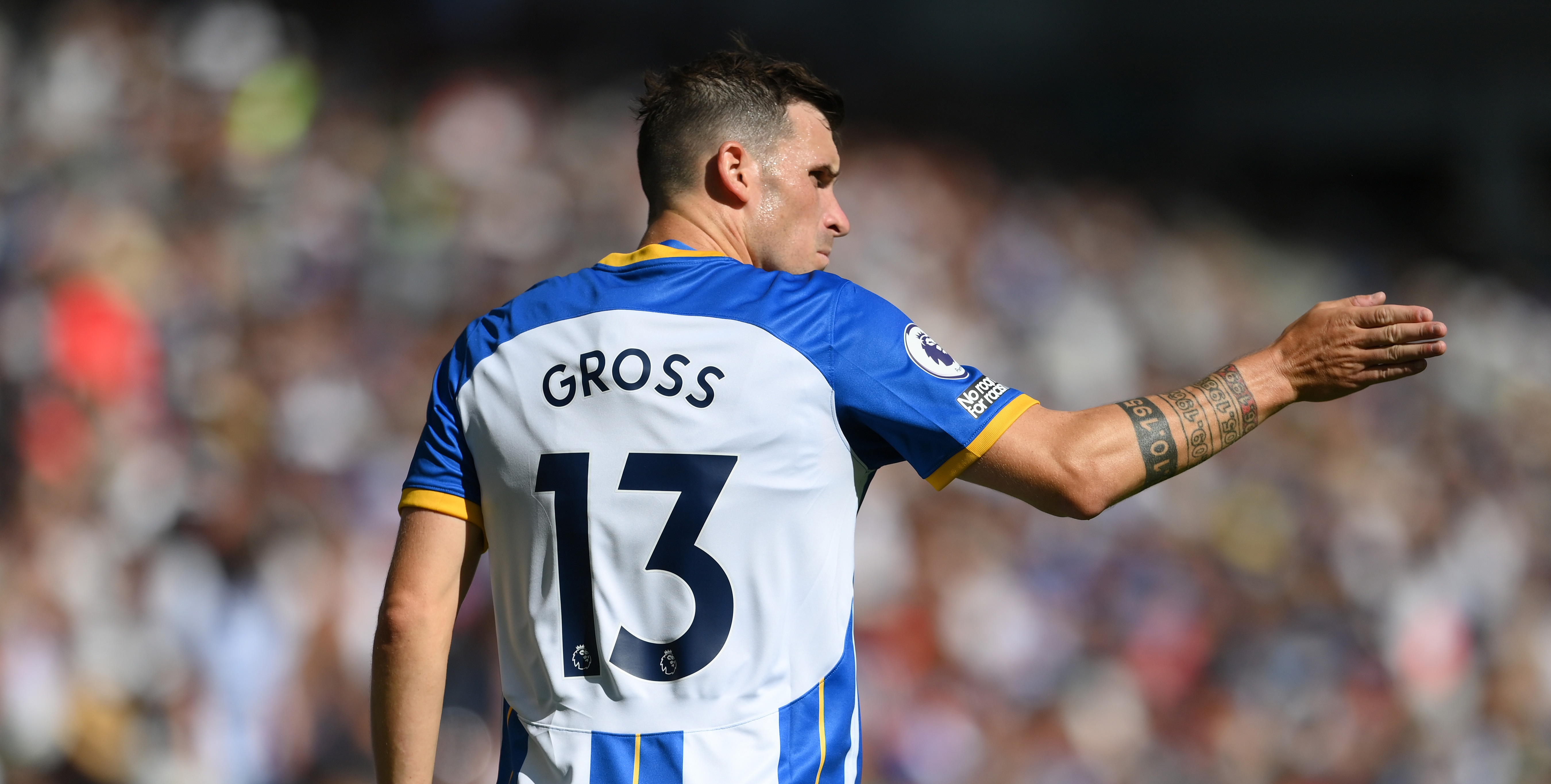 Naturally, this has translated to Dream Team success in August with the Seagulls’ No13 boasting a total of 36 points at this stage.

Gross has claimed two Star Man awards and was within a whisker of a third – his form deserves attention.

At the time of writing, his tally is only bettered by hat-trick hero Erling Haaland (£7.5m) among all assets.

Evidently, a few Dream Team bosses have had their heads turned as his ownership has leapt up to 4.5%, a figure that will almost certainly increase further once transfers are refreshed this Friday.

Of course in cases such as this, Dream Team managers should always consider how likely it is that the player in question will continue to provide plentiful returns.

While Gross has proved himself to be a consistently neat footballer, his current rate of scoring is very much an anomaly.

Only his tally of seven goals from 38 appearances in his debut Premier League campaign is greater than his current total for 2022/23. 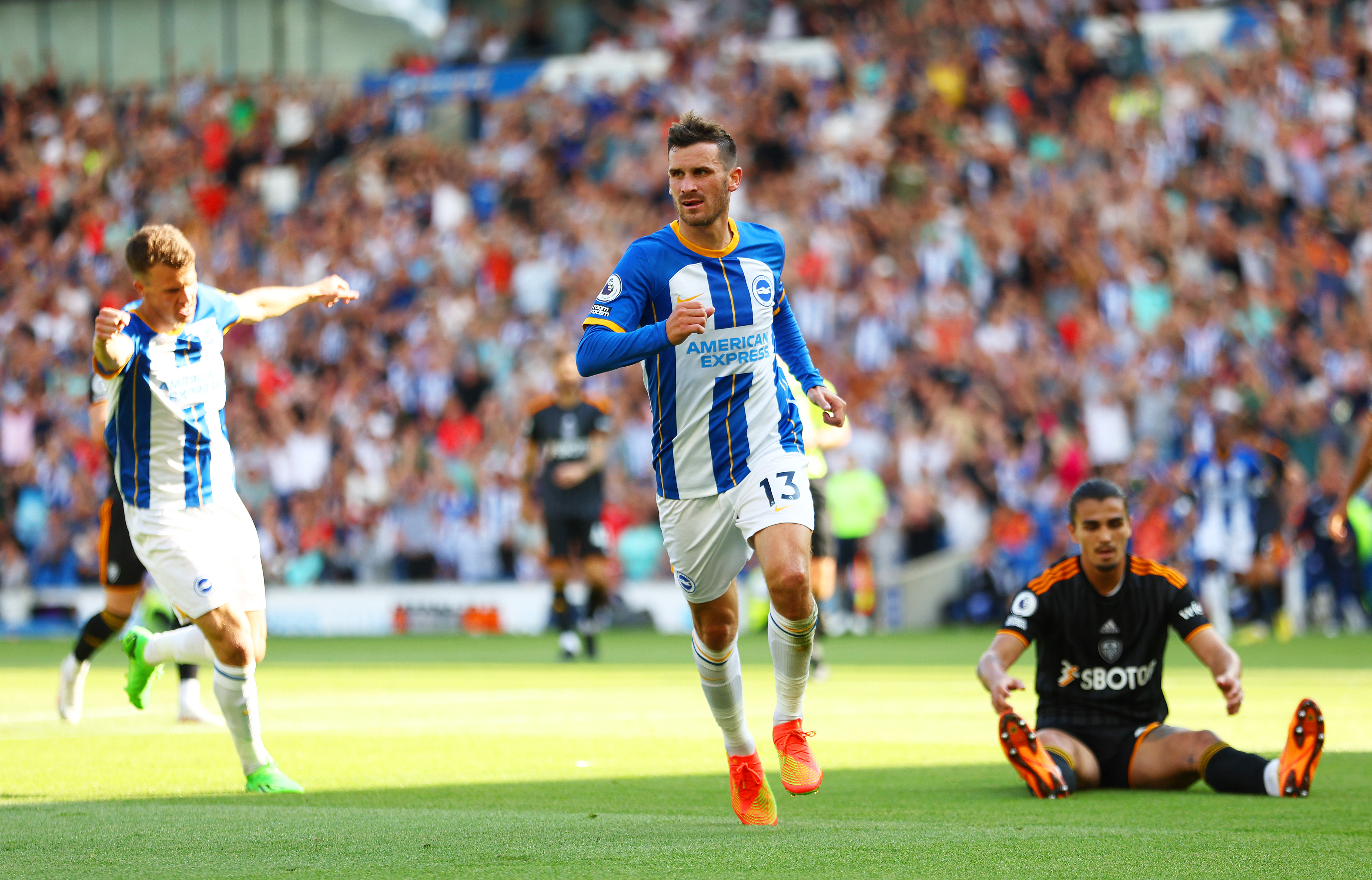 While it seems certain 2022/23 will be at least his second-best season in terms of Premier League goals, history suggests it’s unreasonable to expect a double-digit return from Gross.

In the same breath, he is a relatively reliable creator having provided 28 assists in the top flight at an average of just over five a season, a figure that would have been higher had Brighton not had such a notable problem converting chances under Potter.

In summary, Gross may not be a long-term gem where Dream Team is concerned but his returns in recent weeks can’t be ignored – he’s currently leaving Gabriel Jesus (£5.6m) and Harry Kane (£7.6m) in his wake for crying out loud!