Oprah Winfrey pays tribute to Barbara Walters: Grateful to have known her

Inside Barbara Walters’ tough final year at ‘The View’

Barbara Walters made final public appearance 6 years before her death

Oprah Winfrey penned a touching tribute to Barbara Walters after her death on Friday.

“Without Barbara Walters there wouldn’t have been me—nor any other woman you see on evening, morning, and daily news,” Winfrey captioned an image of herself with the late journalist on Instagram.

“She was indeed a Trailblazer. I did my very first television audition with her in mind the whole time.”

The former “Oprah Winfrey Show” host, 68, concluded her message by listing things that she was “grateful” for from knowing Walters over the years. 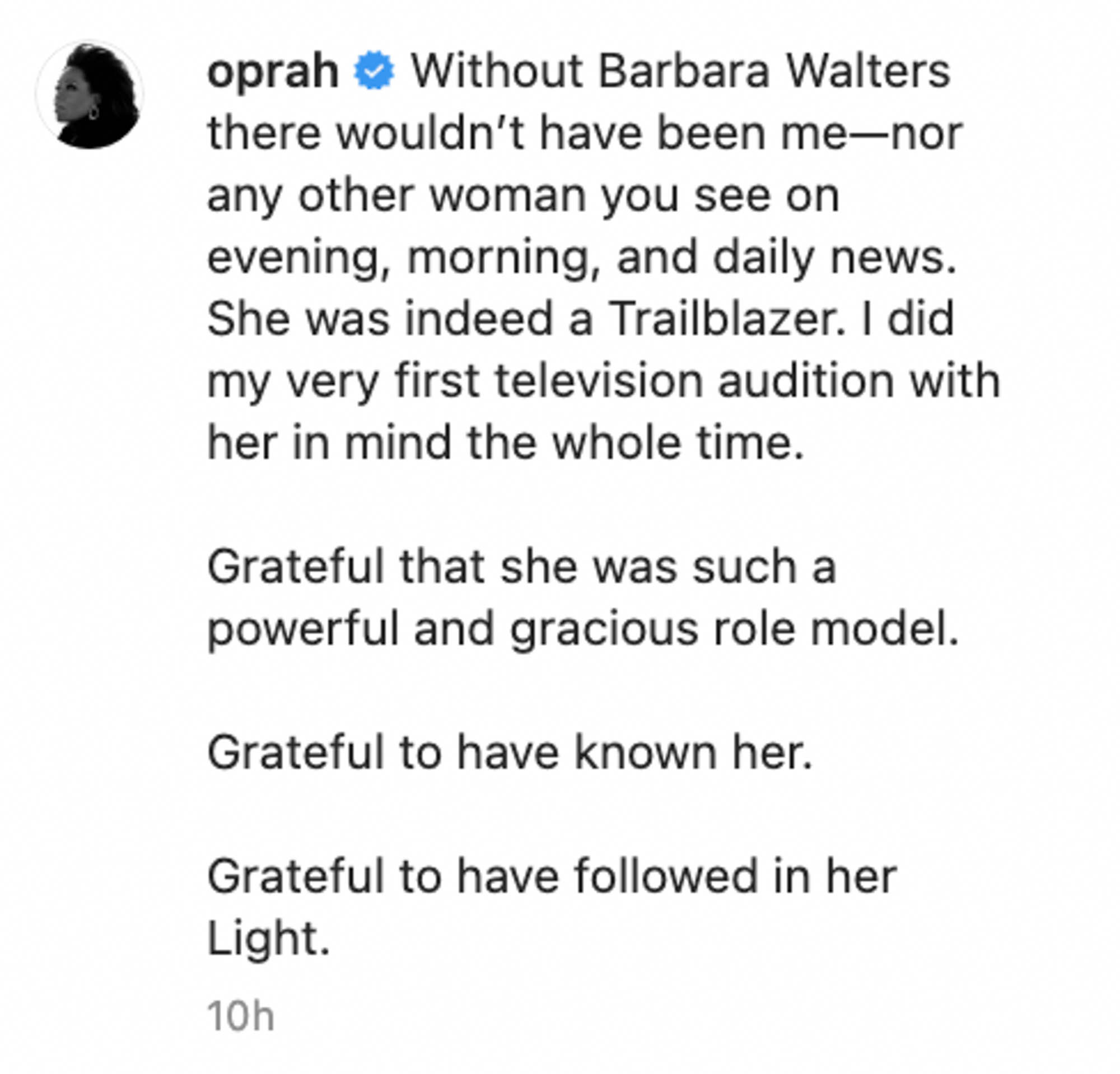 “Barbara Walters passed away peacefully in her home surrounded by loved ones,” Cindi Berger, Walters’ rep, said in a statement to Page Six on Friday.

“She lived her life with no regrets. She was a trailblazer not only for female journalists but for all women.”

Over the course of her legendary career — which spanned more than half a century — Walters made her presence in the journalism industry known.

She rose to the top of her field after conquering evening news and left her mark on the world by conducting some of the biggest interviews with several Hollywood stars, such as Robert Kardashian, Monica Lewinsky, Mike Tyson, Ricky Martin and many more. 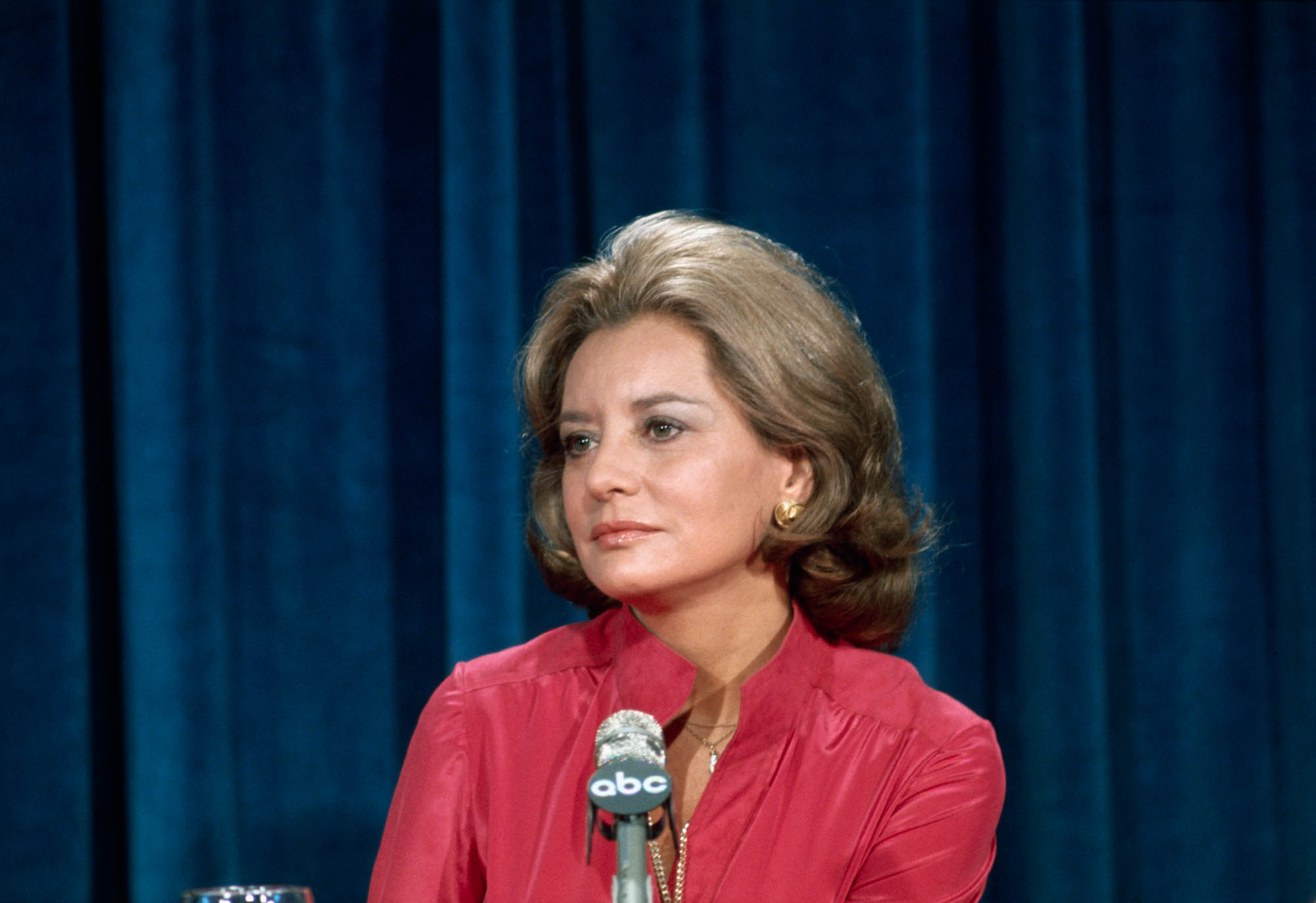 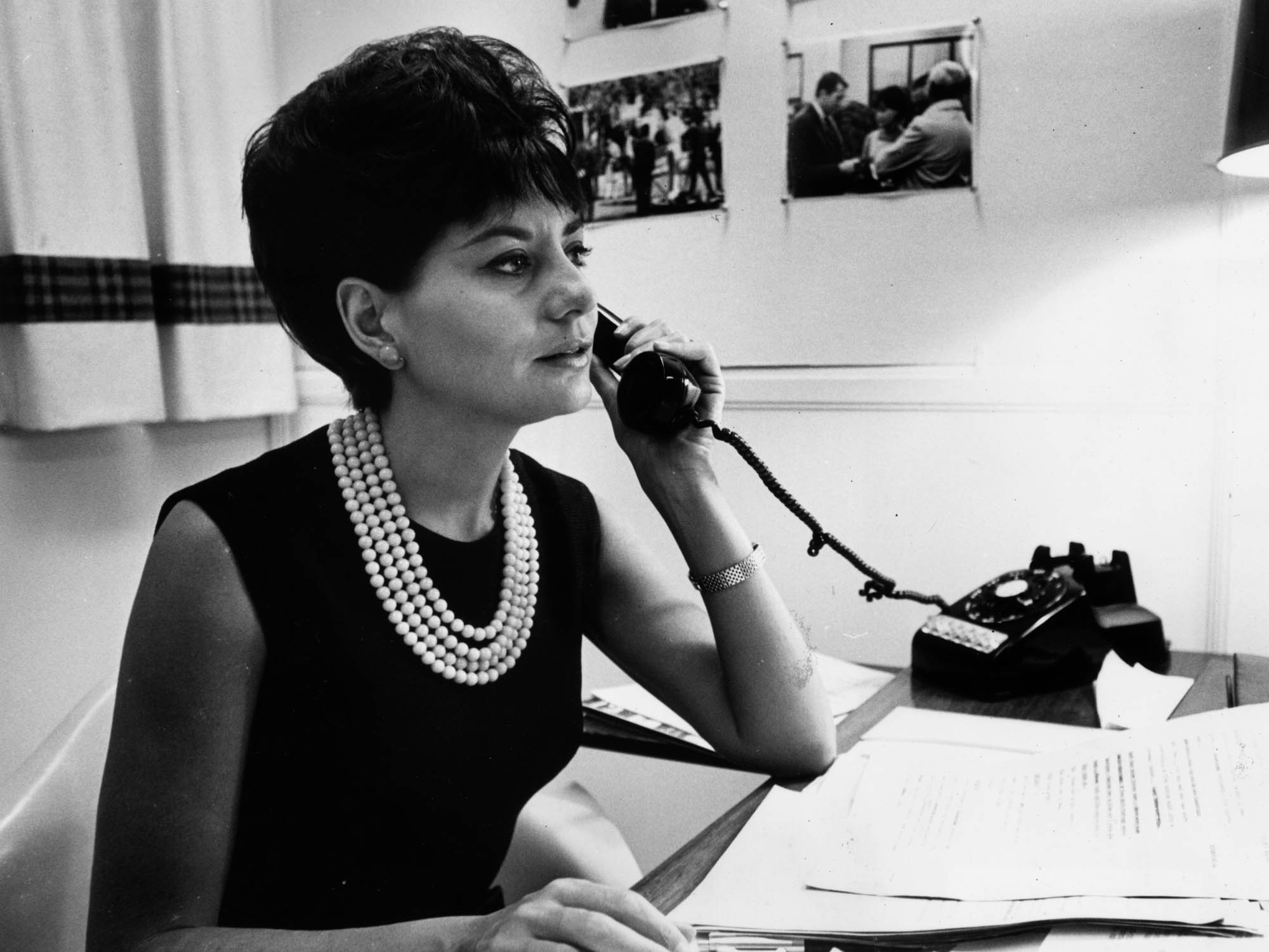 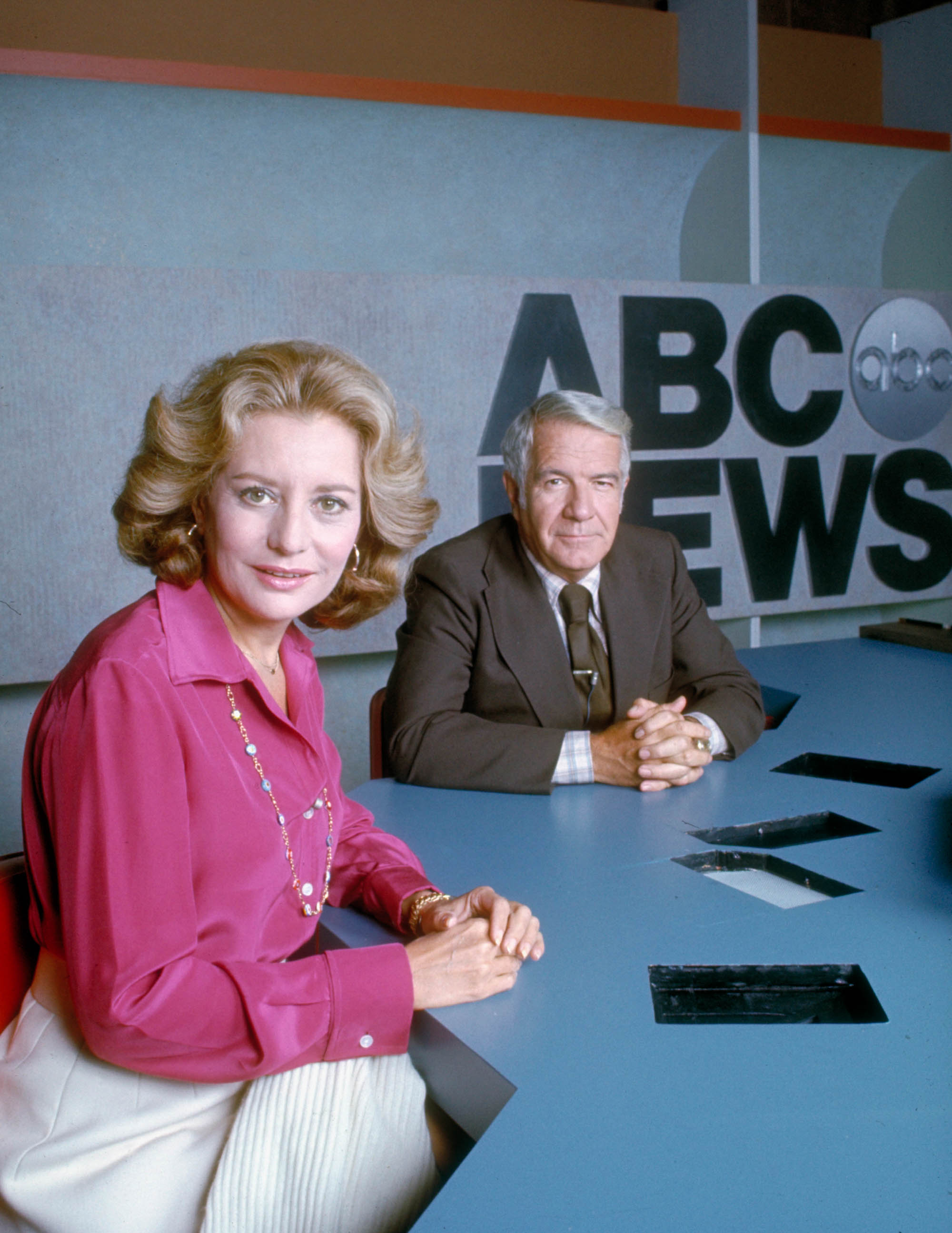 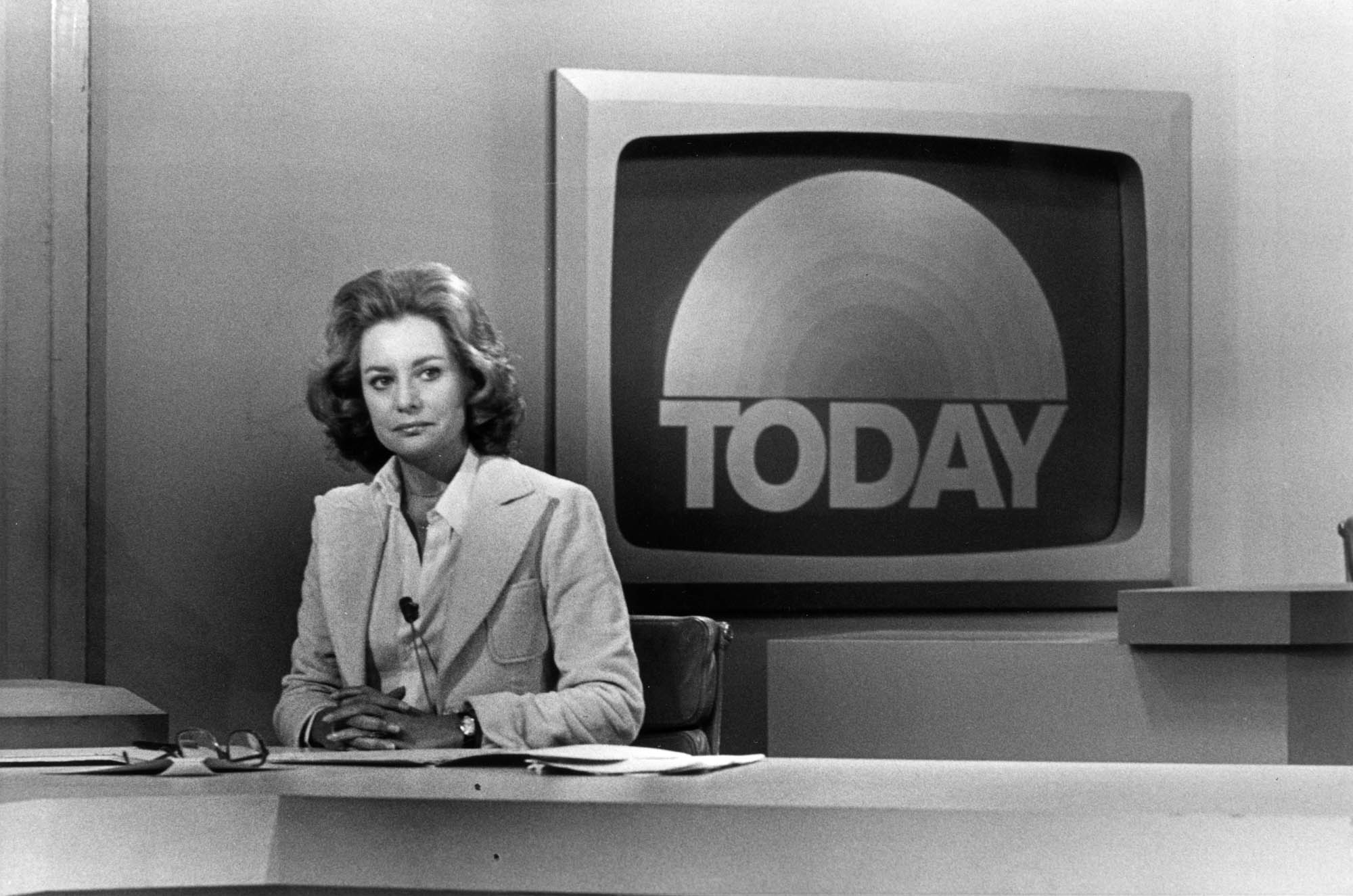 The former “20/20” correspondent garnered several awards and accolades throughout her career, including a Lifetime Achievement award and four Emmys.

Following her death, several stars honored Walters’ life and legacy, including Robert Iger, the CEO of the Walt Disney Company, who called Walters “a true legend, a pioneer not just for women in journalism but for journalism itself.” 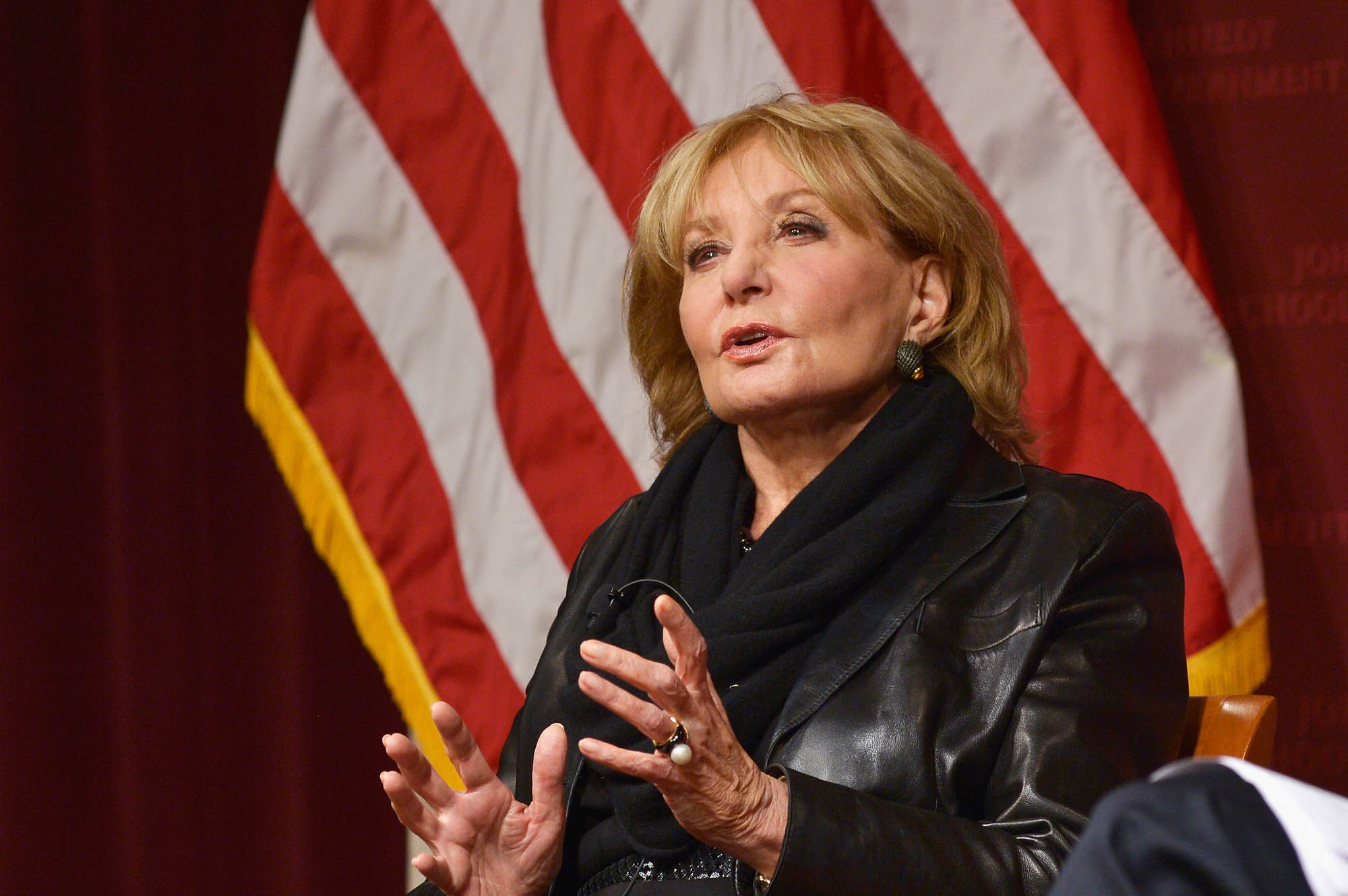 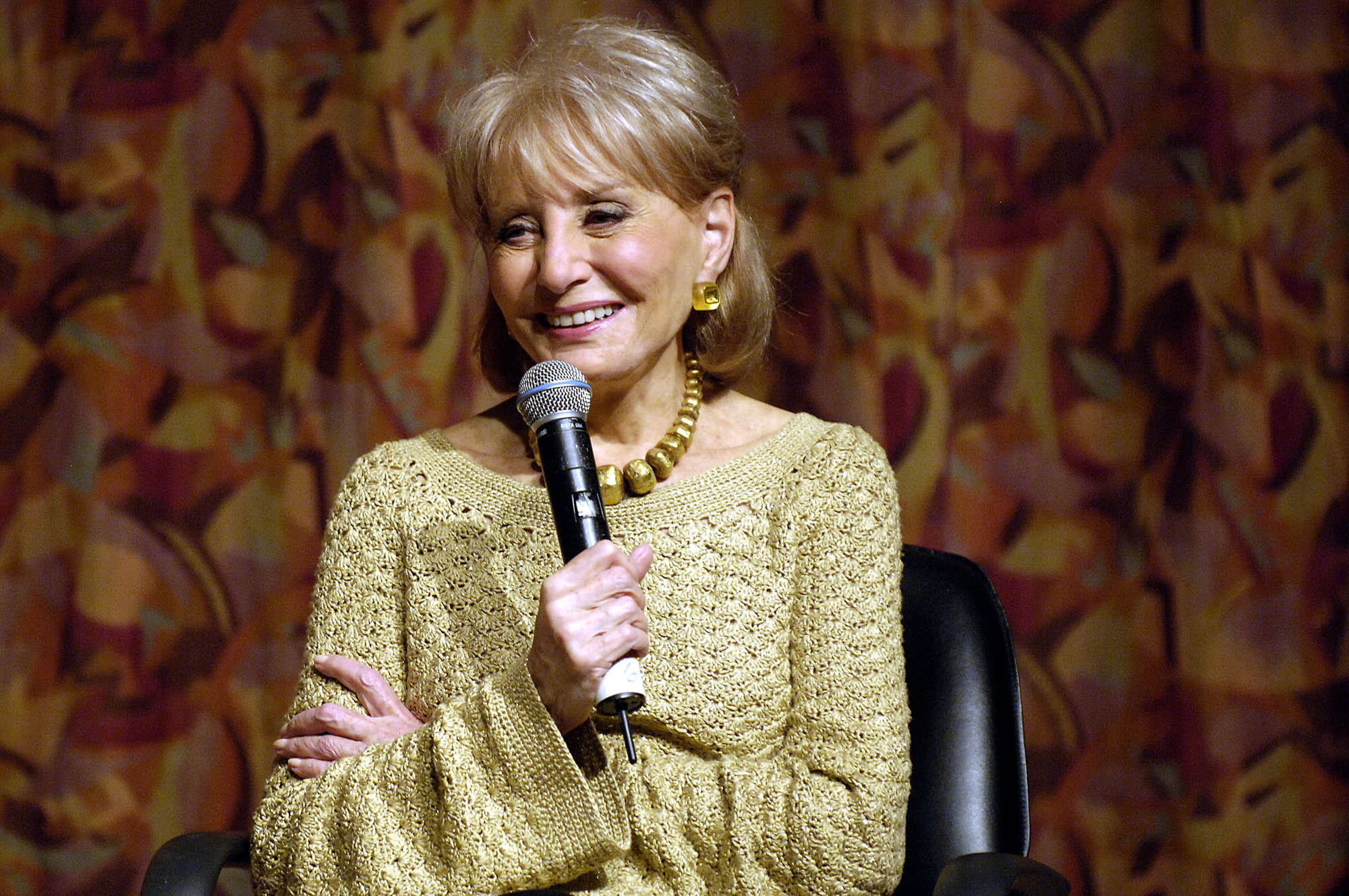 “She was a one-of-a-kind reporter who landed many of the most important interviews of our time, from heads of state and leaders of regimes to the biggest celebrities and sports icons,” he wrote in a message via Twitter.

Former “The View” co–host Meghan McCain tweeted, “Barbara Walters will always be known as a trail blazer (sic). Her hard hitting questions & welcoming demeanor made her a household name and leader in American journalism.

“Her creation of ‘The View’ is something I will always be appreciative of. Rest in peace you will forever be an icon.”

Walters is survived by her 54-year-old daughter, Jacqueline Guber.