Northern, midlands and cockney accents are still looked down on, study shows 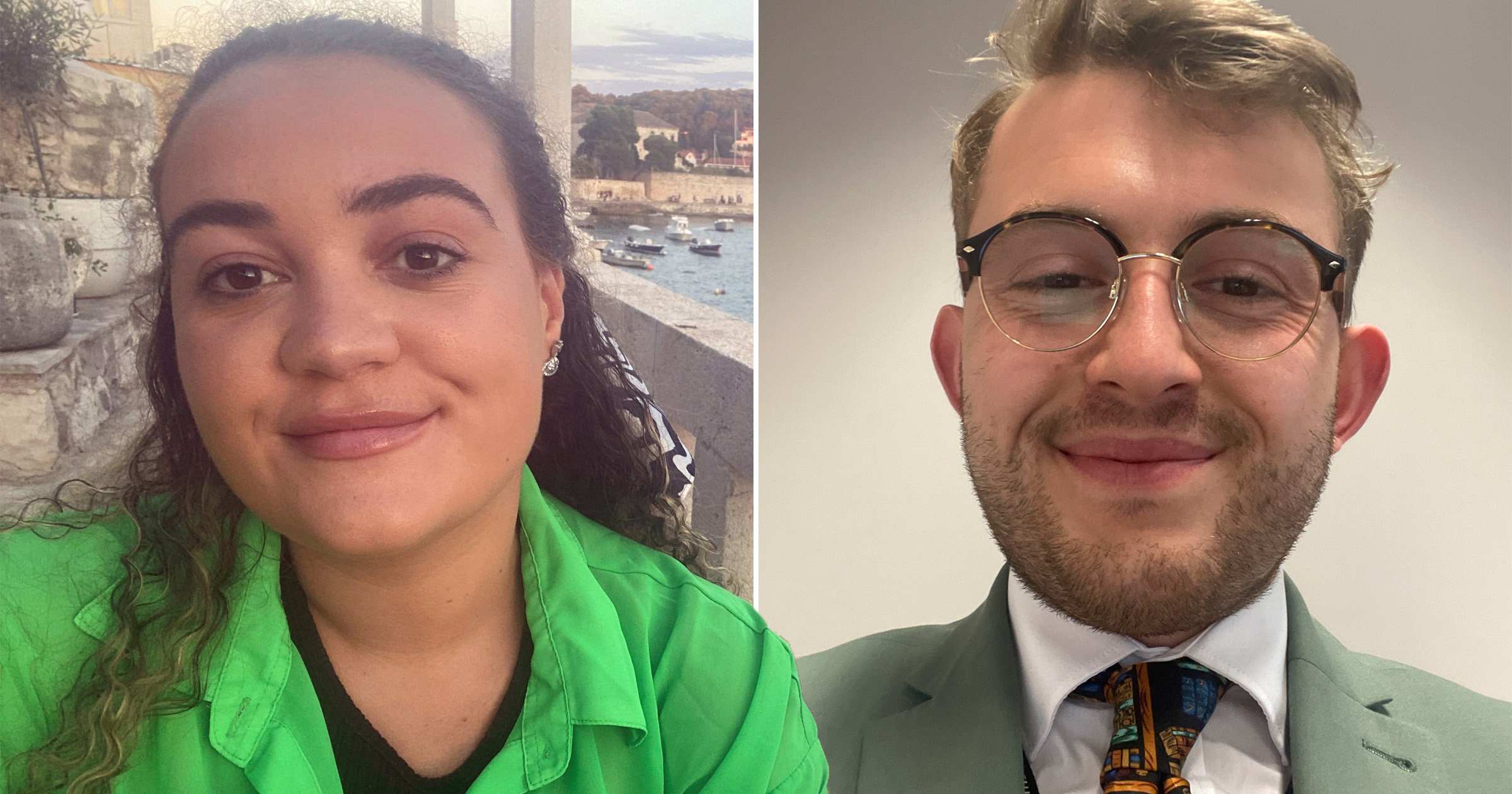 Judgement around accents is still unfortunately rife, with northerners facing the brunt of it.

A man from Stockport who changed the way he spoke to fit in at university was once asked if his home town was ‘one of those desolate wastelands where the factories used to be’.

Ben Jones, 28, now a senior leader at a school in Bolton, became aware of how his accent influenced people’s first impressions of him when he joined university.

These harmful and offensive stereotypes, unfortunately, live on.

The Sutton Trust’s Speaking Up report, which examines the impact that someone’s accent has on their journey through education and into the workplace, concludes that public attitudes to different accents have remained largely unchanged over time – despite diversity and inclusion drives.

Whereas accents associated with industrial cities, such as Manchester, Liverpool and Birmingham – commonly stereotyped as ‘working class accents’ – and ethnic minority accents (Afro-Caribbean, Indian) are the ranked least desirable.

Ben said: ‘I was hyper-aware of my accent at university. It is certainly something that people judge you on, they assume that it means you are not well-educated or cultured.

‘The minute you open your mouth – literally – you have a disadvantage.

‘Someone I had just met once asked me whether my home town was one of those desolate wastelands where the factories used to be.

‘All this ultimately led me to modify the way I spoke at university to fit in.’

Katie Zacharczuk, 26, a solicitor who was born and raised in Liverpool, said it was quite a ‘culture shock’ when she moved to an area devoid of Liverpudlians.

She worried about being judged as ‘less intelligent’ or ‘not as valuable to an organisation’, but she has never changed her accent and does feel accepted for the way she speaks.

‘I would encourage students to not change the way they speak because that’s an integral part of who you are as a person, the journey you’ve been on and the experiences that you’ve had,’ she said.

However, that privilege won’t always be possible, as many people have experienced being treated differently due to their accent.

‘I want to go into academic research and I am scared even with a more “posh” regional accent I would be hindered.’

‘Medicine feels very elitist, and my working-class Scottish accent will not fit that narrative.’

‘I am at medical school and very few doctors I have met have regional accents.’

‘It is not something I feel insecure about, however, I know that others with similar accents to myself do. I also believe that it is a disgrace that people should be ashamed to speak in the native accent.’

‘For a couple of weeks, I did have a group of other students mimic an extreme version of a Black Country accent every time I spoke (about anything).’

‘A lot of times people mock my accent, but that doesn’t particularly bother me. At interviews, I remember one boy from London asking a large group of people if they could “actually understand [my] accent”, which was pretty awful and not a nice first impression of university.’

‘In a work context I was told “Ha, you’re not a typical civil servant, are you?”‘

‘I am glad you are raising awareness of this issue. Because a major problem we have is that, if we experience accent bias and raise the concern with our managers, we are seen as trouble-makers.’

‘I hate to admit it, but I’m sure that almost every week my assessment of people I have only just met is affected by their accent. I will assume that someone with a posh accent is better educated, more intelligent and more reliable than someone with a less smart accent. I should emphasise that I don’t think it’s right to do this, it’s just one of a series of snap judgments I make about people I meet.’

‘The accent I most see criticised by students is South Asian, and I see students in London giving those teachers a hard time. I have seen students make fun of teachers with West African accents, and bully teachers with Eastern European accents. And I have seen my colleagues be incredibly disparaging towards women with working-class Essex accents.’

‘I felt as though in school people would be able to tell I was poor from the way I spoke so I changed the way that I spoke to try and sound less common.’

‘My accent became a lot milder once I left home and the area I grew up in. It is not considered a socially acceptable accent. As a result, my accent has been neutralised.’

‘My accent and its depiction in national media is very heavily related to social class and social deprivation. It is an accent that makes people sound “thick” and “poor” and these are enormous barriers, reinforced by the mainstream media and its depiction of places like Stoke-on-Trent and the people who live here.’

‘My accent comes from my family and my community. To ask me to modify it is to ask me to deny my heritage. I can demonstrate other accents – and have taught in standard English for the sake of pronunciation in ESOL (English to Speakers of Other Languages) classes, but I will not code switch for some classist outdated concept of elitism. It’s my least favourite thing about living in England.’