Nick Carter honors late brother Aaron in new song: Miss you with all my heart

Nick Carter paid tribute to his late brother, Aaron Carter, in his newly released song, “Hurts to Love You.“

In the track, the Backstreet Boys member talks about how he wishes his little brother, who died in November, overcame his demons and lived a plentiful life.

Nick sings, “Always hoped your tomorrows / Would be better than the days before / I hoped you’d find your road to follow / To a place you were happy in this world.” 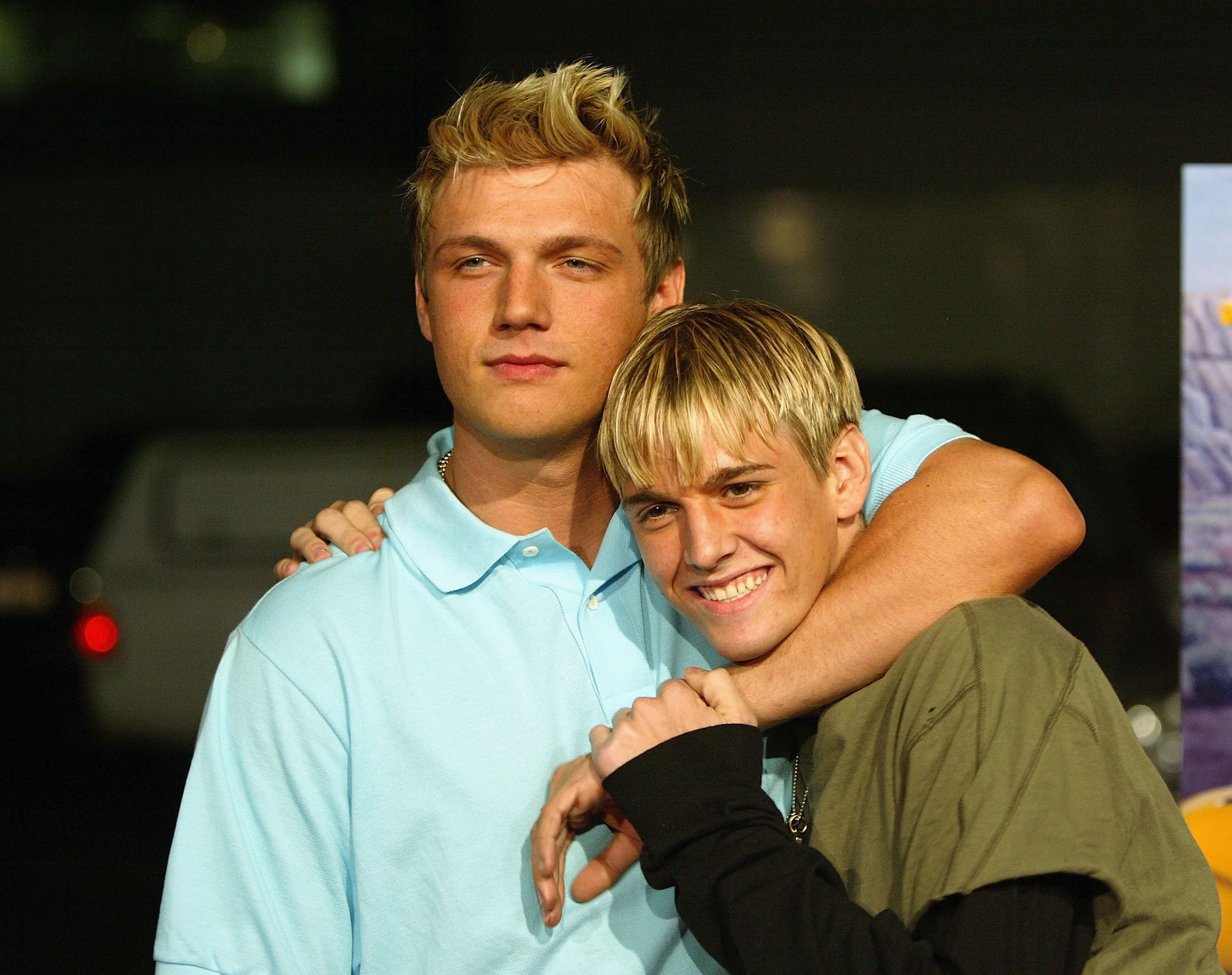 In the song, he further explains that although it “hurts to love” Aaron, he still does. 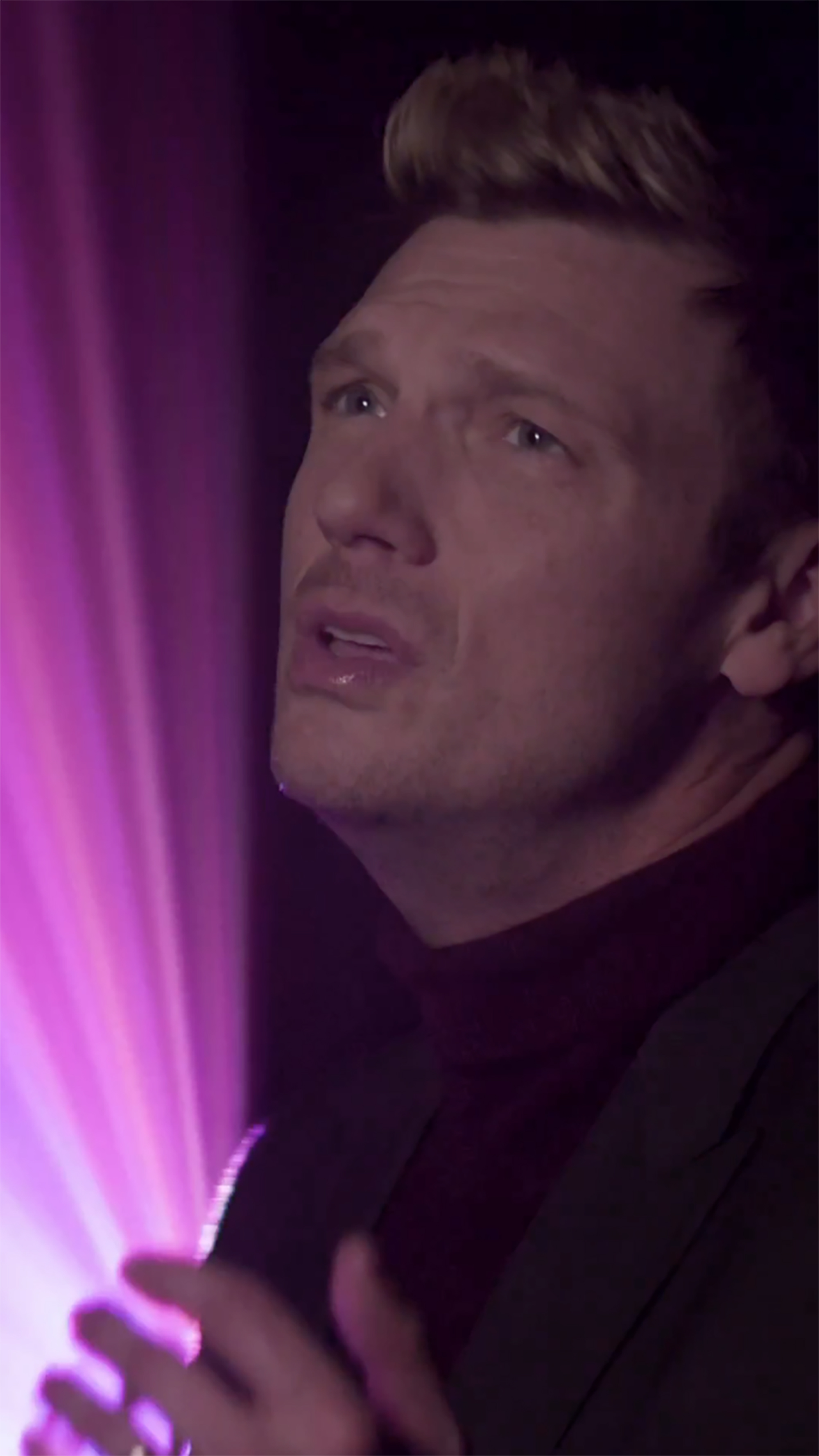 Following the release of the song, Nick gave fans a preview of the single’s music video, which featured throwback scenes from the brothers’ childhood.

“We all have someone in our lives that no matter what they do and how bad it hurts you still love them,” the 42-year-old singer captioned the post. “So I worked it out the best way I know how.”

Nick’s tribute song comes more than two months after the “I Want Candy” singer was found dead in a bathtub in his California home on Nov. 5. He was 34.

Aaron’s official cause of death has yet to be determined, pending toxicology results. 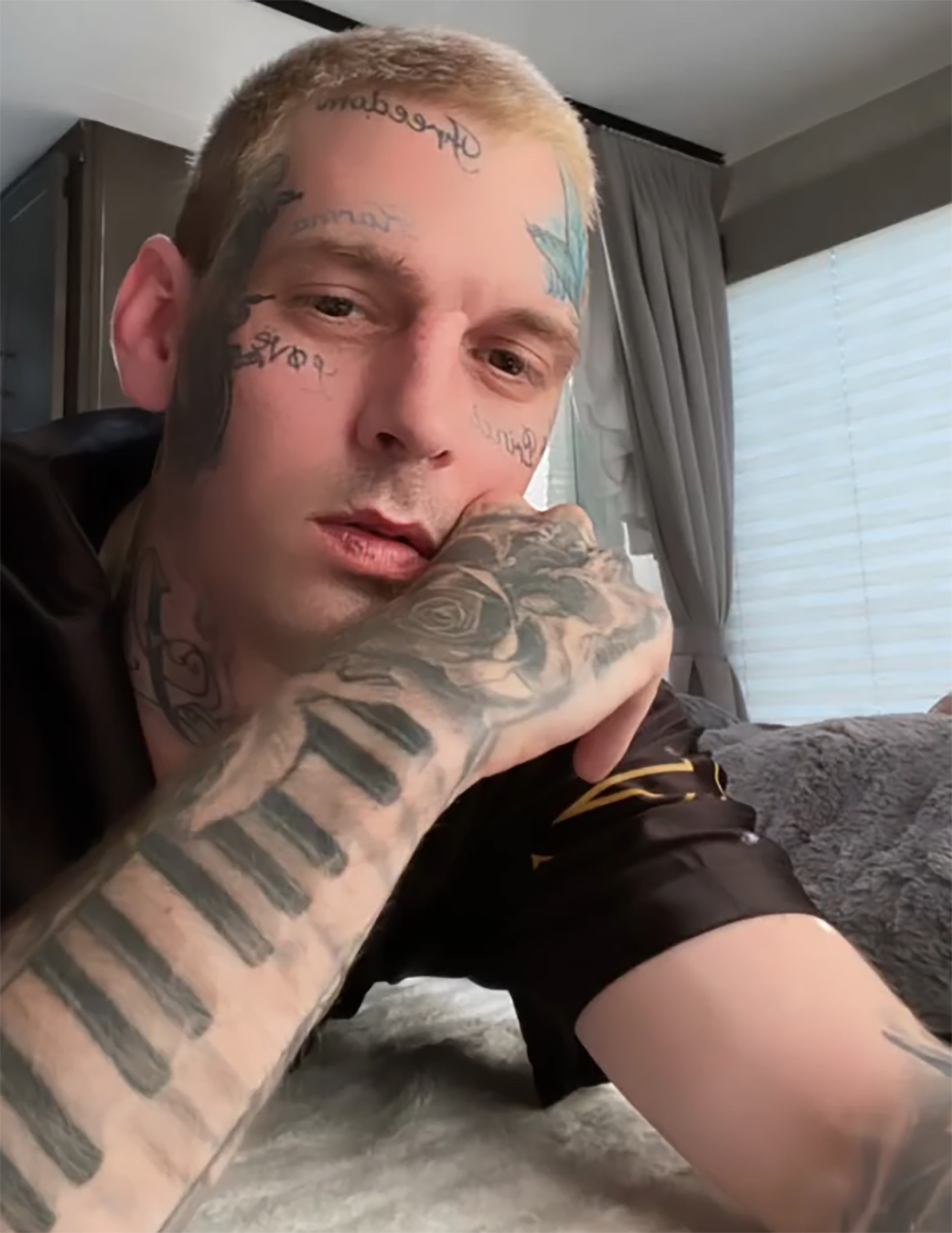 Nick mourned the loss of his brother in an emotional social media post, despite their strained relationship.

“My heart has been broken today,” he began alongside a carousel of photos of the two of them over the years. “Even though my brother and I have had a complicated relationship, my love for him has never ever faded.” 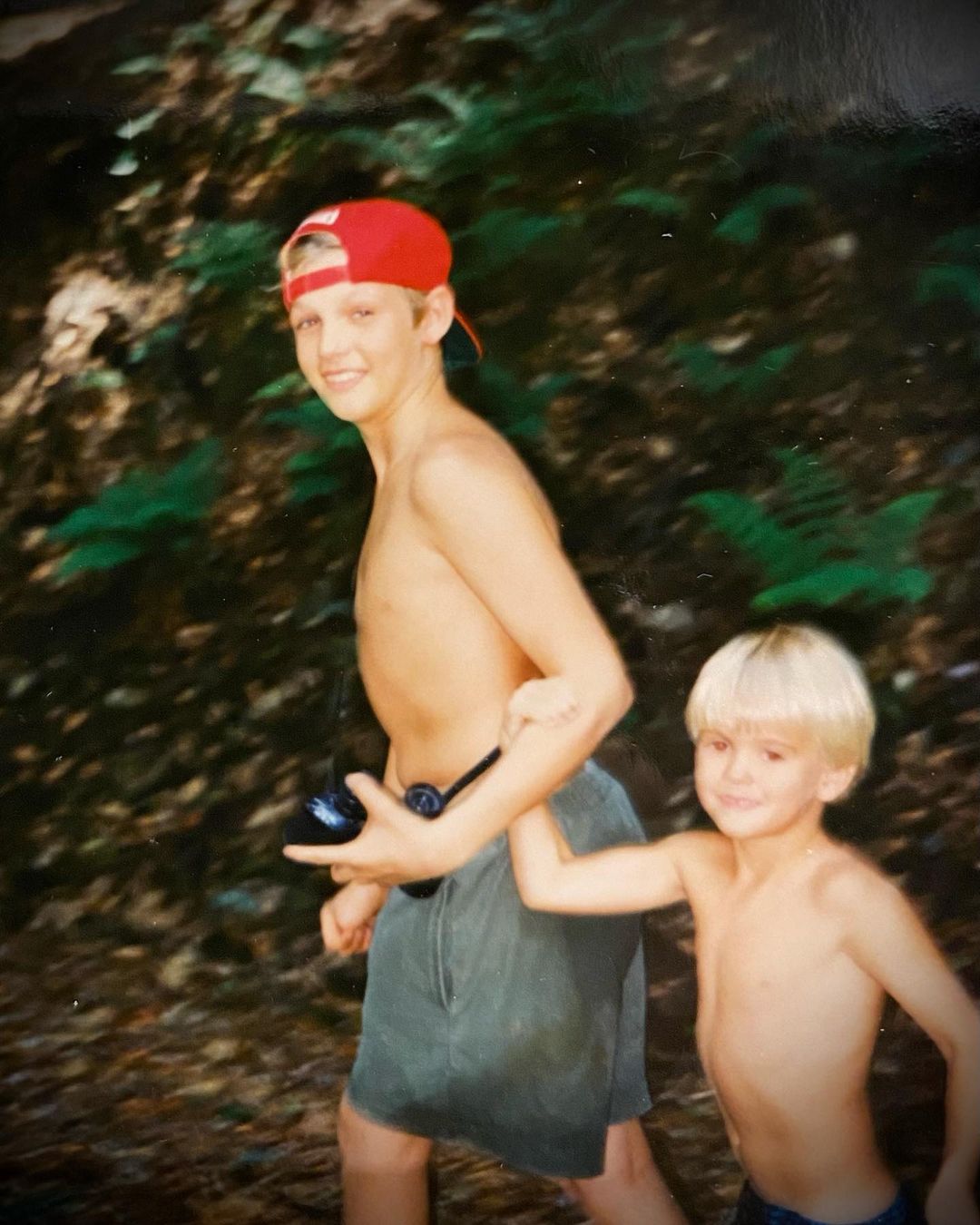 Nick explained that he hoped Aaron would “someday want to walk a healthy path and eventually find the help that he so desperately needed,” adding that the “real villain” was mental illness and addiction.

“I will miss my brother more than anyone will ever know. I love you Chizz., now you get a chance to finally have some peace you could never find here on earth….God, Please take care of my baby brother,” the “Everybody” singer concluded.

Aaron is survived by his 1-year-old son, Prince, whom he shared with fiancée Melanie Martin.