AN NHS secretary has been left almost £3,800 out of pocket after being mistakenly charged £56,000 for a £169 two-night break in Budapest.

Charlotte Smith, 22, was on a romantic getaway with her boyfriend Charlie Martin, 24, when she used her Barclays Bank debit card to settle her hotel bill. 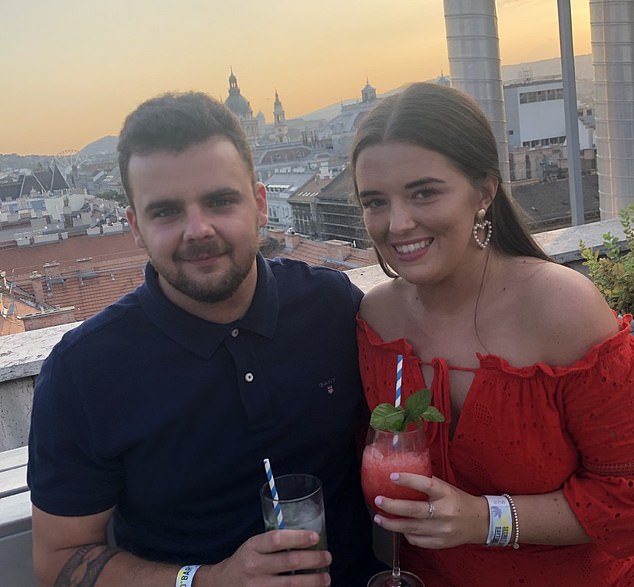 The hotel accidentally took £56,000 and quickly refunded the cash – but Charlotte was stung by her bank for thousands of pounds worth of currency exchange fees.

The payment plunged her account, which only contained £400, into arrears leaving her £3,800 overdrawn.

Over the last week Charlotte has chased the bank for a refund and has been unable to pay direct debts for her car, phone and gym membership.

Charlotte, from Rainham, Essex, has also had to borrow money from family to cover the cost of travelling to work and couldn't buy her sister or dad birthday presents. 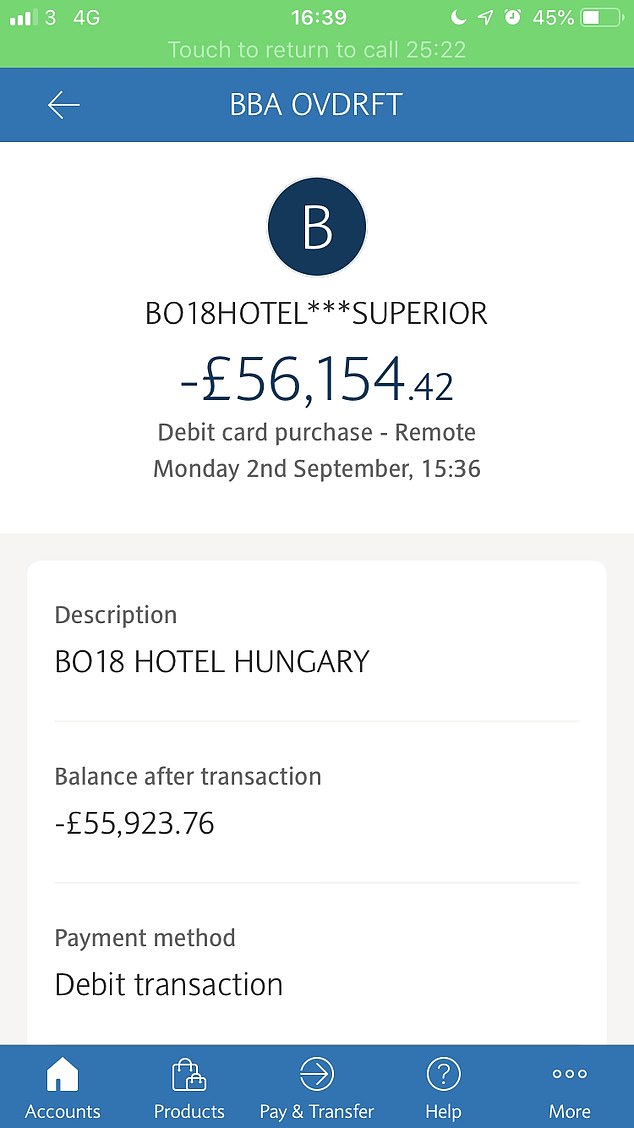 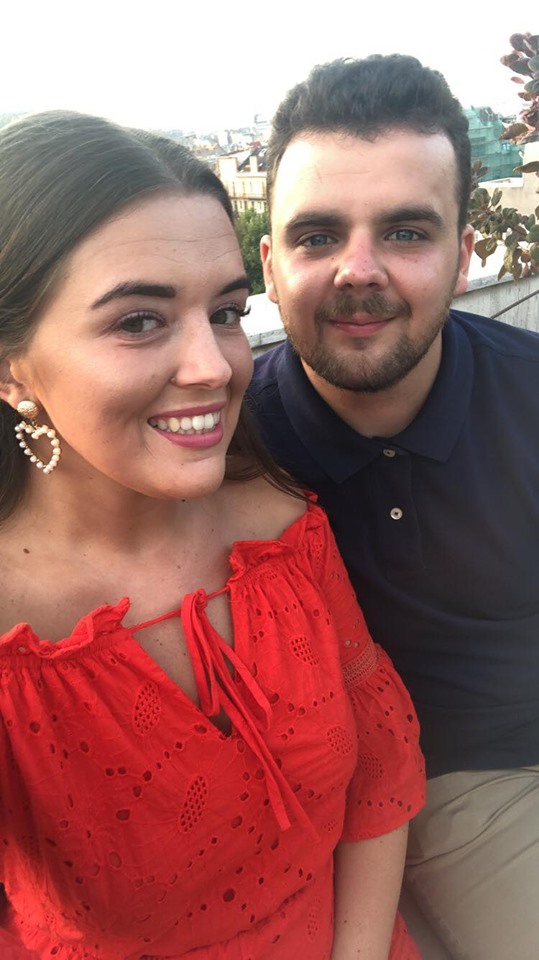 "It has been very stressful and I haven't been able to sleep or eat. I've been crying and having attacks everyday," she told The Sun.

"I've not been able to afford my everyday life and have had to take days off work".

"It's just so stressful and all Barclays do is threaten me with overdraft payments". 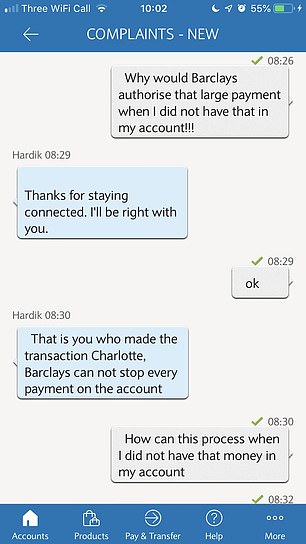 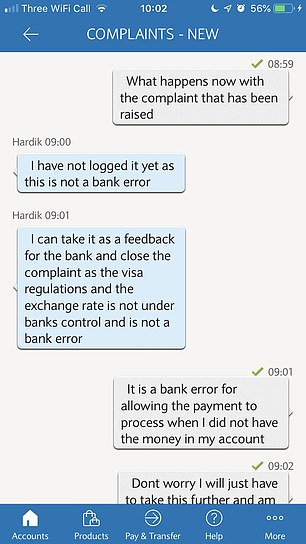 After a two-night stay at the BO 18 Hotel Superior, Charlotte and her boyfriend checked out of the hotel.

She should've been charged Charlotte 60,158 Hungarian Forints but a staff member accidentally entered the number in Euros.

Charlotte signed off the payment as she assumed it was in the local currently.

Almost immediately hotel staff noticed the error and refunded the transaction – but it had already incurred exchange rate fees.

Barclays charges a 2.75 per cent fee for non-sterling transactions and the fee is also applied when you are being refunded, meaning Charlotte was stung twice.

She didn't notice a problem until she went to use her card after she arrived home and has spent the last week chasing the bank.

Charlotte, who is running the Royal Park's half marathon next month for Cancer Research, says she her training has been affected by the "nightmare".

She added: "I'm doing a half marathon on October 13 but haven't been able to train for two weeks due to stress of dealing with it.

"Barclays kept saying they couldn't do anything."

"I think their customer service has been shocking and do not protect or look after their customers that have been with them for years."

Charlotte said that Barclays has now agreed to refund the payment and is also giving her £450 compensation.

A Barclays spokesperson said: “We’re sorry Ms Smith experienced a problem with a mistaken payment taken at a hotel in Hungary.

"When Ms Smith contacted us to get help with the transaction fee it’s clear we fell short of our high standards and we’re happy to confirm that all fees have now been refunded.”

Last year, the city watchdog introduced new rules which mean that banks have to say if customers rate them.

We've previously revealed how a student was conned out of £17,00 life savings by scammers.

Ray Lewis: 5 Things To Know About The NFL Legend Competing On ‘DWTS’ Season 28