Lily is a force to be reckoned with on ‘HSMTMTS.’ HL spoke EXCLUSIVELY to new cast member Olivia Rose Keegan about Lily’s motives after episode 3 and a little ‘triangle’ action with Ricky!

Don’t mess with Lily. After not getting the lead role of Belle in Beauty and the Beast, Lily sent shivers down Miss Jenn’s spine during the May 28 episode of High School Musical: The Musical: The Series. Lily told Miss Jenn that not getting cast as Belle was the moment that “changed everything,” and she would be headed up north. HollywoodLife got EXCLUSIVE scoop from Olivia Rose Keegan about Lily’s next move.

“She possibly could be going to North High,” Olivia told HollywoodLife. “She’s going up north, like she said. As far as what she’s going to do is to be determined, but it’s going to be scary. Maybe scary is not the right word. It’s going to definitely shift things up at East High.” 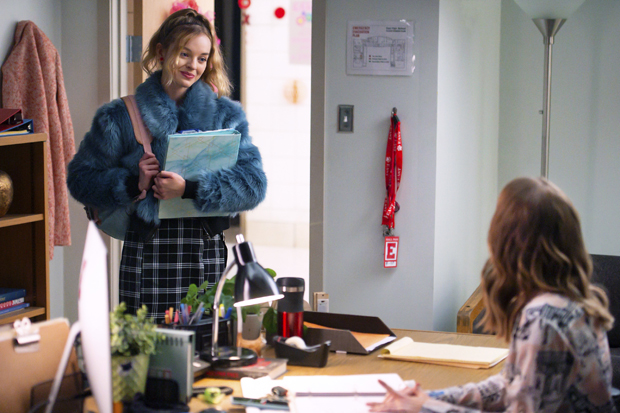 The episode before, Lily placed a call to North High’s drama department, where Miss Jenn’s ex Zach is running the show. Is Lily a double agent? “That was a question while we were filming the first few episodes that I was really wondering about. I couldn’t quite get any answers,” Olivia revealed. “So I just had to decide for myself whether she was or whether she wasn’t, but you will find out. She might have connections at North High. It’s really fun to see how it all ties into the same story as we go through the season. There’s a lot of twists and turns to a lot of these new guest stars.”

In the season 2 trailer, Lily seems to be making her intentions with Ricky very clear. “Sounds like your girlfriend wants some space. Let me know if you’re looking for one who doesn’t,” Lily says to Ricky in the trailer. Olivia teased what to expect between Ricky and Lily. 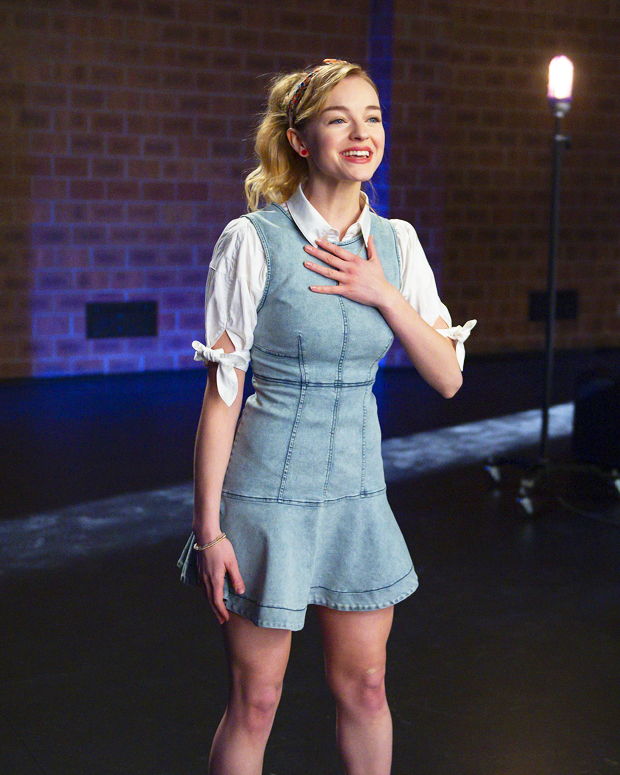 “She is definitely shaking things up,” Olivia said. “Again, I think I can tie that back to her quality of determination. Her ambition is highly ambitious, and it takes her to some strange places. It’ll be interesting for people to see. I’m very excited. There’s definitely a bit of a little triangle going on.”

Olivia noted that Lily does have her “allies.” She added, “Maybe her friendships aren’t always as healthy and normal as friendships should be. Her friends in her mind are what other people from the outside perspective would probably call an ally, rather than a friend. Her relationships with those people are very hilarious, and I’m very excited for people to see what she calls a friendship.” 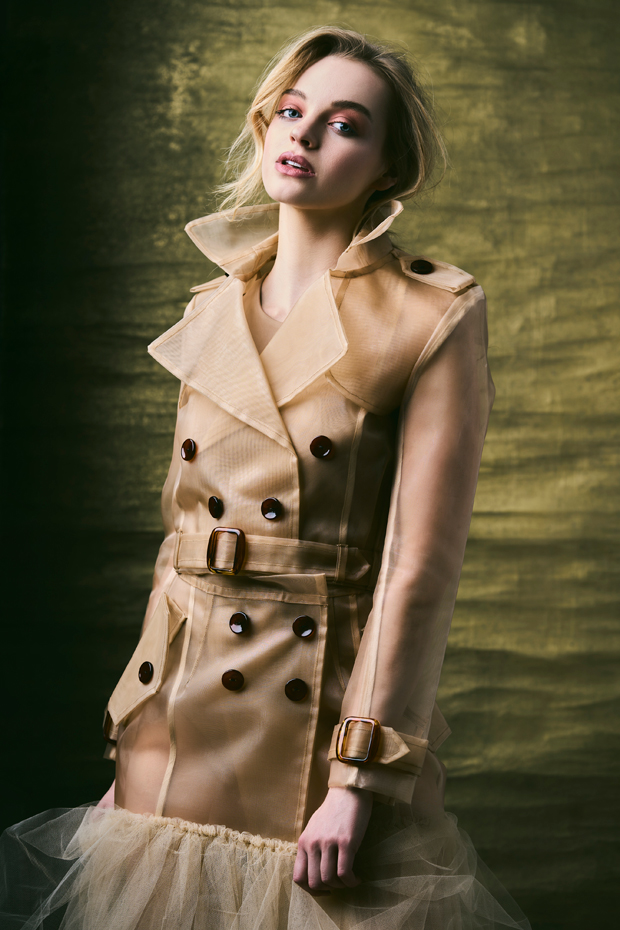 While on the surface, it may seem like Lily is just a high school mean girl, but Olivia stressed that there’s more than meets the eye with her character. “The thing I love about this show is nobody is one-dimensional,” Olivia told HollywoodLife. “Even the mean girl isn’t one-dimensional. The way we act, those defense mechanisms, and those walls that we put up, all come from somewhere. So as the season progresses, I hope that people will see some different sides to Lily because, at the end of the day, she’s highly competitive and highly determined, and willing to knock down anything in her way to get there. That’s an admirable quality, except she hasn’t realized that in order to get what she wants she doesn’t have to manipulate people in the process. That’s what I really love about Lily. She does have so many different sides to her as we all do. Through the season, it’s been really fun to dive into all those layers and figure out why she is the way she is and come up with my own theories on the matter.” New episodes of High School Musical: The Musical: The Series drop Fridays on Disney+.