DEAR DEIDRE: EVERY time he drinks, my partner wets the bed and I wake up in urine-drenched sheets.

When I talk to him about it he isn’t embarrassed or upset. He just blames the alcohol.

But I know that it isn’t normal for a man of 45 to do this regularly. It’s clear he has a drinking problem, although he denies it.

I’m 40, and at the end of my tether. I’m not sure how much longer I can stay in our relationship.

He’s been getting drunk three or four times a week for the past nine months.

I have started dreading being in the same bed as him as I know I will have to change the sheets in the middle of the night. 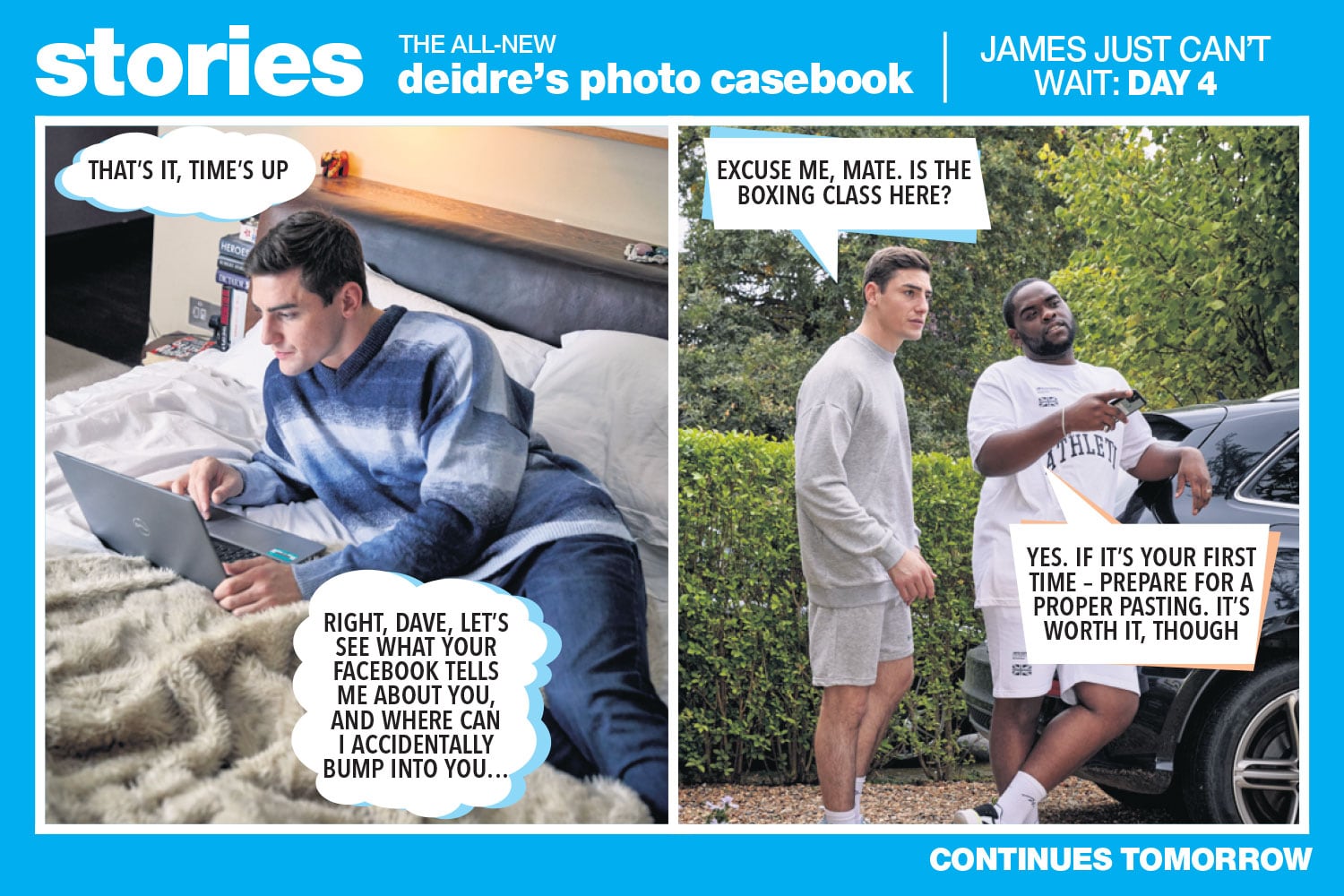 James takes matters into his own hands 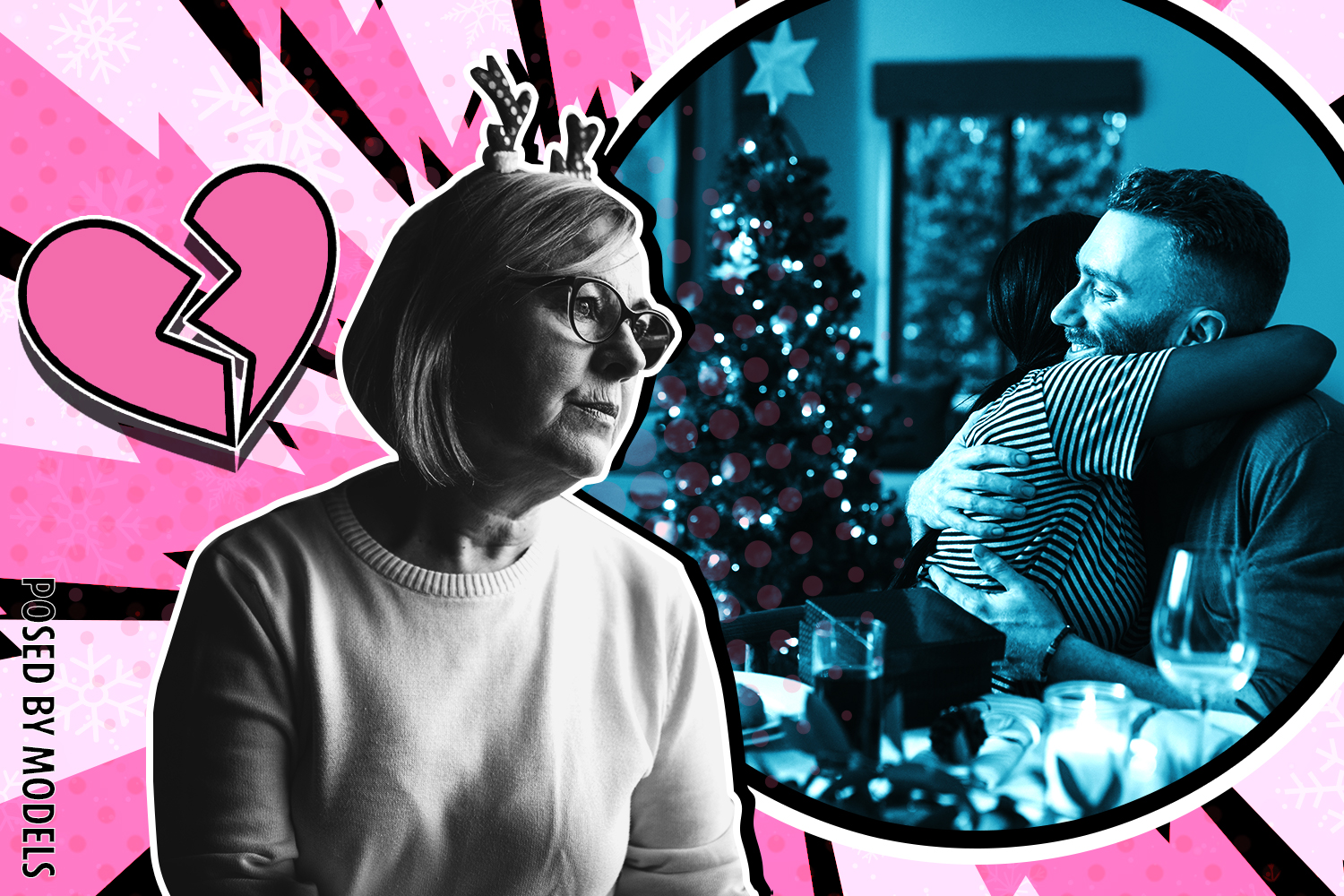 How can I make him admit he has a problem?

PENNY FOR YOUR THOUGHTS

Mordaunt storms out of No10 after being snubbed in Rishi's Cabinet

DEIDRE SAYS: Alcohol is a diuretic, which increases the need to urinate.

It also suppresses a hormone that stops us peeing while asleep.
You are right – it’s not normal for a man of his age to wet the bed regularly.

Urge him to see his GP soon. My support pack, Problem Drinker In The Family, should also help.

Get in touch with Deidre

You can also send a private message on the DearDeidreOfficial Facebook page.