Home » Lifestyle » My ex wants to keep sleeping together, even though he got another girl pregnant My ex wants to keep sleeping together, even though he got another girl pregnant

DEAR DEIDRE: SEX with my man is amazing, but he’s not really mine – his ex is having his baby and he’s trying again with her. 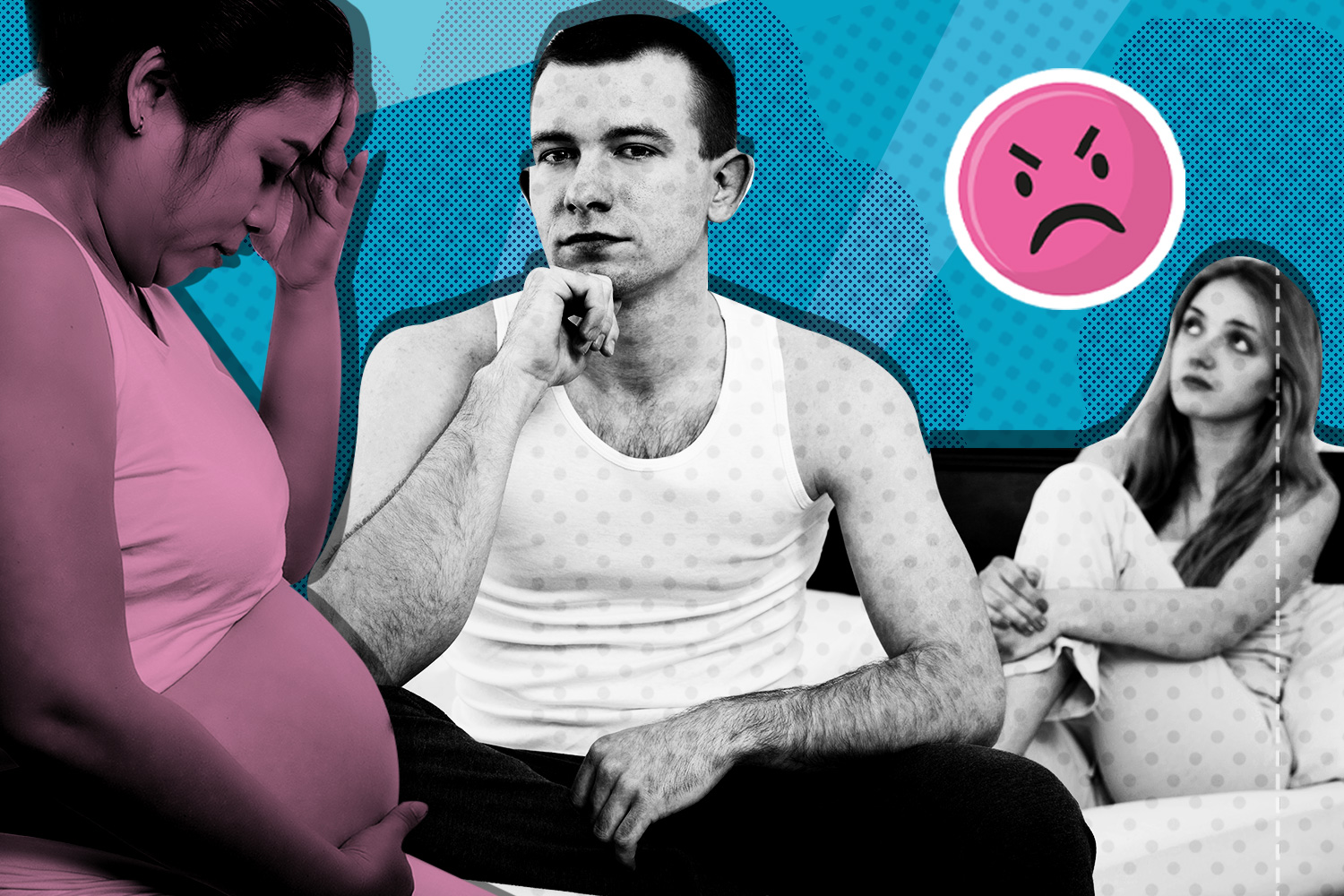 For more advice from Dear Deidre

No issue is too small, too large or too embarrassing. Read our personal replies here.

I’ve fancied him madly for years and was thrilled when he asked me out.

Everything was great at first. We went for meals, movies and walks, hand in hand. It was just like I’d dreamed it would be.

Then after a month he said the girl he’d gone out with before me was pregnant with his child.

I was gutted but said I’d stand by him.

We did our best to have fun but soon it all came to an end. He told me he liked me a lot and was sorry he’d messed it all up.

Then he went off to Spain with his ex and I knew they were an item again. He’d still send the odd text every now and again but I didn’t text back as it didn’t seem fair on his girlfriend.

After a while he texted and asked me to meet him. I couldn’t say no. We cuddled and kissed like before and it felt really nice.

Last month he told me he and his girlfriend were having a difficult time so I tried to support him like any friend would.

The texts became more frequent and soon we were calling and texting three or four times every day.

One day I wanted to go to a film so I asked him along. I’m not sure how it happened but we ended up spending the night in a cosy hotel.

Get in touch in Deidre

Or private message us via the DearDeidreOfficial Facebook page.

We change all personal details in our published stories to protect your identity.

We’re now closer than ever before.

We go out for meals and have weekends away, cuddling and kissing and having the best sex we’ve ever had.

He says that he likes me a lot but he needs to give it one more try with his ex for the sake of the child.

If that doesn’t work then he’ll come back to me and get married. Do I wait or move on?

DEIDRE SAYS: Please move on. If he wants to make a real effort to rebuild his relationship with his ex for the sake of the child, what is he doing having sex with you?

If he’s not going to give it his very best shot, why not be straight with his ex and tell her that he’s found someone new? Then at least she would know where she stands.

I’m sure that he likes you but he’s not being fair to you, his girlfriend or his child. He’s enjoying the sex and hiding his head in the sand.

You’re only 19, so do you really want to be with someone who already has a child with another woman?

You deserve so much better than this – a man who is free to love you and won’t keep you hanging around.

Tell this man his priority now should be his child and you are not going to get in the way.

My support packs Moving On and Finding The Love Of Your Life will help.

Inside Corrie Mollie Gallaghers life – showbiz past to famous boyfriend