Mum who started side-hustle in kitchen now has booming business worth £4.5m 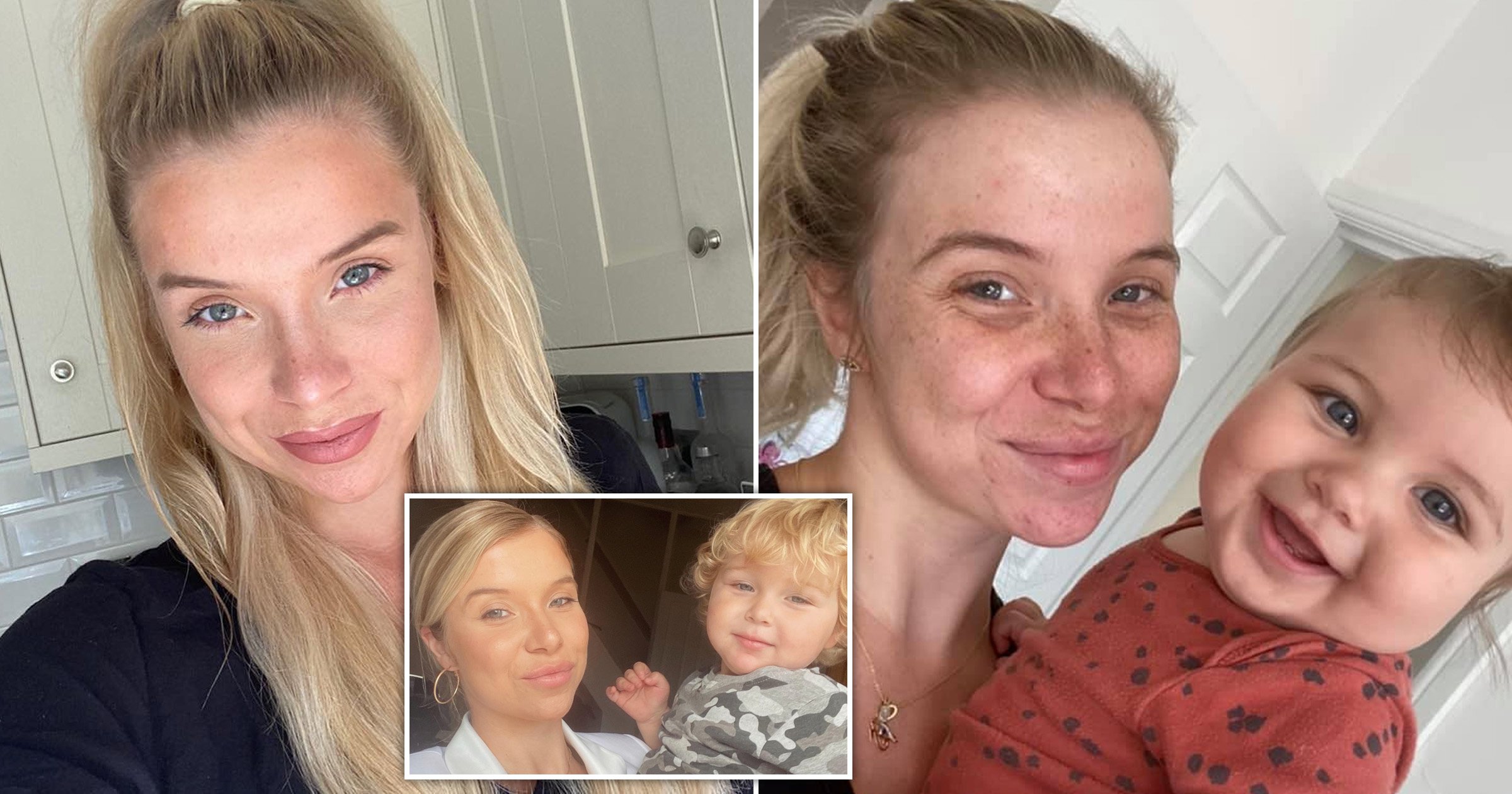 A pregnant mum who started a side-hustle has now turned the bedroom business into a booming £4.5million wax melt candle empire.

Keely Parsons, 26, started her company, Sassy Shop Wax, when she was a teen and later quit her job in recruitment after recording record profits during maternity leave.

The online store sells a range of scents and soaps, but it’s known for its ‘wax melts’, which release over 60 hours of aromas when they are burned with a tea light.

Keely spent 18 months and £7,000 perfecting the products before she finally brought them to market, where they now often sell out in minutes.

The mum-of-two previously failed A-levels and was fired from one of her first jobs, but said these failures taught her how to be dedicated to her business.

Now, Keely, who runs the company with her partner, Theo Mehrabi, 25, hopes to take Sassy Shop Wax global, with the American market firmly in their sights this year.

‘I’m really young – I’m only 26 – and I’ve had to hire senior members of staff who are nearly twice my age,’ says Keely.

‘But the key thing for me is that they really believe in our vision and what we’re trying to do.

‘I only have time for my business and my kids – my partner luckily works with me now. But it’s a juggling act – people always say to me, “I don’t know how you do it all”, and the answer is, I don’t!’

Keely, from Bristol, said she first came up with the idea for the business when she was 18 after leaving school and moving into a new flat with her partner.

‘I was just obsessed with making things my own,’ she says. ‘And one day, I just thought I need my favourite bath bomb scent in a candle.

‘At the time, there was really no one kind of doing that sort of things, or no one doing that really well, so I decided to do it myself.

‘I spent £7,000 of my money on all of the materials before I really made anything back.

‘It definitely wasn’t a success from the ground up. It was a lot of just doing it for the fun of it and because I enjoyed it until it all just came together.’

After school, Keely began working in recruitment after brief stints in pension and administration jobs.

But she was fired from this role when she turned 20, admitting she didn’t like being told what to do while also trying to run her own side-hustle.

‘I understand it now because I’m trying to build my own culture and working environment,’ she says. ‘I was very young, and I wasn’t giving it 100% because I was trying to build something of my own.’

Keely started working at a new firm following this early set back, and this was where Sassy Shop Wax began to grow exponentially.

‘The sales just started growing, and I’d be bringing in carrier bags of boxes and taking them to the Hermes delivery shop on my lunch break,’ she says.

‘It was getting to the point where I was taking maybe ten or 20 parcels along every other day.’

Keely decided to go full-time with Sassy Shop Wax in 2017 after she started her maternity leave for her first son, Luca, now 3.

‘I knew I was definitely paying my bills with the money that I was making from Sassy Shop Wax, and I realised I could take my maternity leave from as early as I wanted to, really,’ she says.

‘So I took that risk and worked on Sassy full-time throughout my maternity leave and got the business turning over around £40,000-a-month.

‘At that point, I was only uploading stock once a month to the website, and it would sell out within 15 minutes – and that was just with me working independently from my kitchen table.

‘So that’s when I decided it was time to hire someone and get help because I was going to have a baby soon, and I wouldn’t be able to do that every day.’

But despite the huge growth in revenue, Keely still says she’s in love with the process of making unique scents and wax products.

‘I wanted this business because I wanted to have children and I wanted to be around for them. It’s not easy, but I’m in love with the process,’ she adds.