Most popular dog names in 2019 revealed!

Most popular dog names in 2019 revealed! Love Island contestants and royalty are influencing Brits’ choices -with ‘Queen’ and ‘Archie’ on the rise

Classic dog and human names are making a comeback among the nation’s pooches, research has revealed.

Rover.com, the world’s largest network of five-star pet sitters and dog walkers, has today announced the most popular and top trending dog names for this year, based on data from over two million pet owners worldwide.

The report has looked at what’s trending for British dogs, revealing that old-fashioned names such as Gertrude and Clive are trending in the UK, despite disappearing amongst humans. 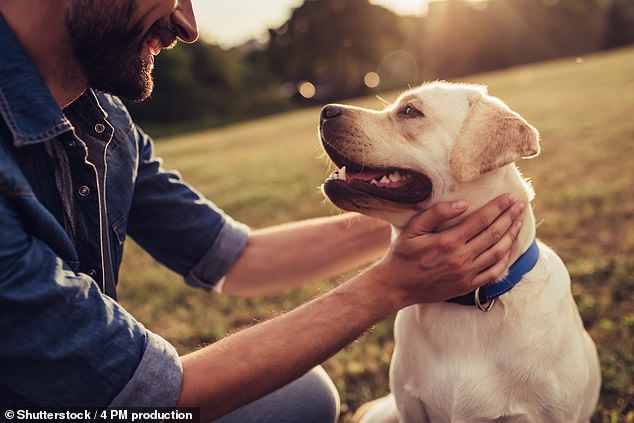 Traditional dog names of yesteryear are also seeing a surge in popularity.

Our favourite tipples continue to influence name choices and the fizz hype is showing no signs of slowing down (unless its Negroni and [Aperol] spritz!

And when it comes to snacking, turns out we’re a sugar-loving nation, with the following all hitting the sweet spot for pet parents.

Despite this, globally some are making more health-conscious decisions, seeking inspiration from superfoods.

In the battle of the Kardashians, Kim reigns supreme as the most popular name for the nation’s dogs.

This is closely followed by Kylie, Khloe, Rob and Kris, though Kendall and Kourtney fail to make this A-list.

The power of the Kardashian empire doesn’t stop there, as their offspring are also influencing dog name choices.

Moving to music, Camilla Cabello’s chart-topping hits this year may have caused the name to spike dramatically in the dog community.

All hail the Queen! As one of the most notable women in British history, the name ‘Queen’ is on the rise, and her family have also caused a spike in the name stakes.

George, Harry, Pippa and Louis come next in the royal line-up; however, despite Kate’s universal appeal, the name fails to appear in any of the rankings. 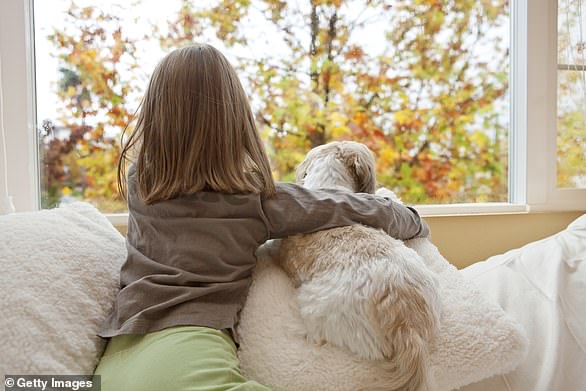 The report revealed that old-fashioned names such as Gertrude, Malcom and Clive are trending in the UK, despite disappearing amongst humans. Pictured, stock image

The grand finale of Game of Thrones caused the names Arya, Sansa and Ned to trend, while Peaky Blinder’s Shelby saw a 171% rise.

With Love Island 2019 breaking TV viewing records, British dogs are now coupled up with the names of some of our favourite characters from this year’s villa.

Molly-Mae proved unpopular with dog owners, with no entries for her name this year.

As well as the small screen we’ve also been influenced by blockbuster hits such as Lion King.

Hotly anticipated Frozen 2 means Elsa and Anna are both trending upwards, however poor Olaf is in decline (-28%).

Kate Jaffe, Trend Expert for Rover commented: ‘Dogs are considered fully-fledged members of the family by nine out of ten pet parents in the UK, so choosing a name for our canines can be as difficult as it is for our children.

‘Our dogs and the names we give them are part of our self-expression, which is why we see such strong influence from the things that Brits love – everything from favourite foods to small screen stars.’

This Traffic Jam Is Meant for Rubbernecking
Recent Posts