Sharon Gless: Gaining 40 pounds for role was ‘one of dumbest things I’ve ever done’

Whitman, 35, found himself short of breath and about to pass out while he was dancing at a Phish concert in 2015 when he realized he was done being overweight, he wrote in an essay for “Today.”

“I began to feel faint and nearly passed out. My best friend sat down next to me. I was sobbing, humiliated. I said to him, ‘I am taking care of this. I am so done,” he wrote.

The realtor said he was at his lowest that year after living a life of failed weight loss attempts.

“That year, I had hit rock bottom. It was the culmination of a lifetime of diets and the resulting shame when they didn’t work,” he said. “I was a successful real estate agent who was too ashamed to see my clients in person anymore. I took a management position so I could train other agents instead, and my clients wouldn’t see how big I had gotten. But I was embarrassed even in a training position: I didn’t look like I had my life together or like someone these agents would aspire to become.”

He also said his discomfort in his own skin made him put up a front and use comedy to shield his insecurities.

“Now that I look back, so many of my actions when I was overweight were motivated by the thoughts in my head. I felt like I had to make up for being overweight by putting on a show,” he said. “My inner story was, ‘I know I’m fat, but I promise I’m awesome — let me put on this performance for you.’ The funny-guy schtick was exhausting and it made it hard for people to connect with me. I thought I was destined for a sad and lonely life.”

And his lack of confidence got in the way of his love life as well.

“I never dated. On dating apps, I would post a photo from the shoulders up — for some reason I don’t gain much weight in my face. But usually before meeting potential dates would ask to see a full-body photo,” he said, adding, “On the rare occasion they didn’t, I would show up for the date and they would have that ‘oh my’ moment and look on their face. I felt so isolated. I was binging a lot.” 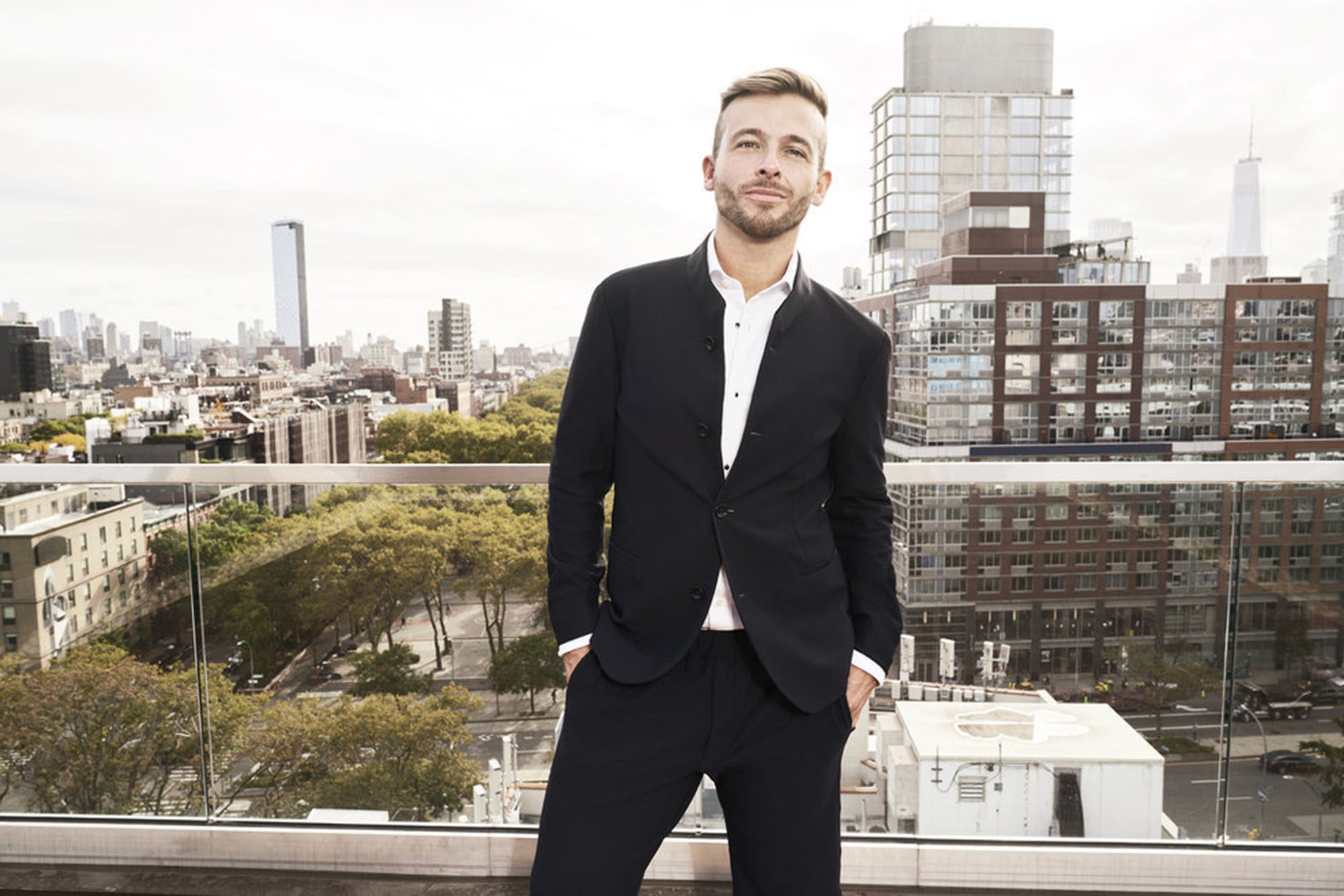 Whitman eventually got serious about losing weight after the eye-opening experience at the Phish show and lost 200 pounds a year later and has managed to keep it off ever since.

He admitted that fad diets like Keto and carb cycling weren’t effective and he was able to get in shape by getting a sleeve gastrectomy in 2015 as well as having a healthy diet and exercising regularly.

But once he lost the weight, things “changed” for him.

“Suddenly, people who never paid attention to me before did. The attention came from everywhere. It made me nervous, and it made me angry, too,” he said. “I couldn’t help thinking, ‘You assholes never gave a crap about me when I was fat.’” 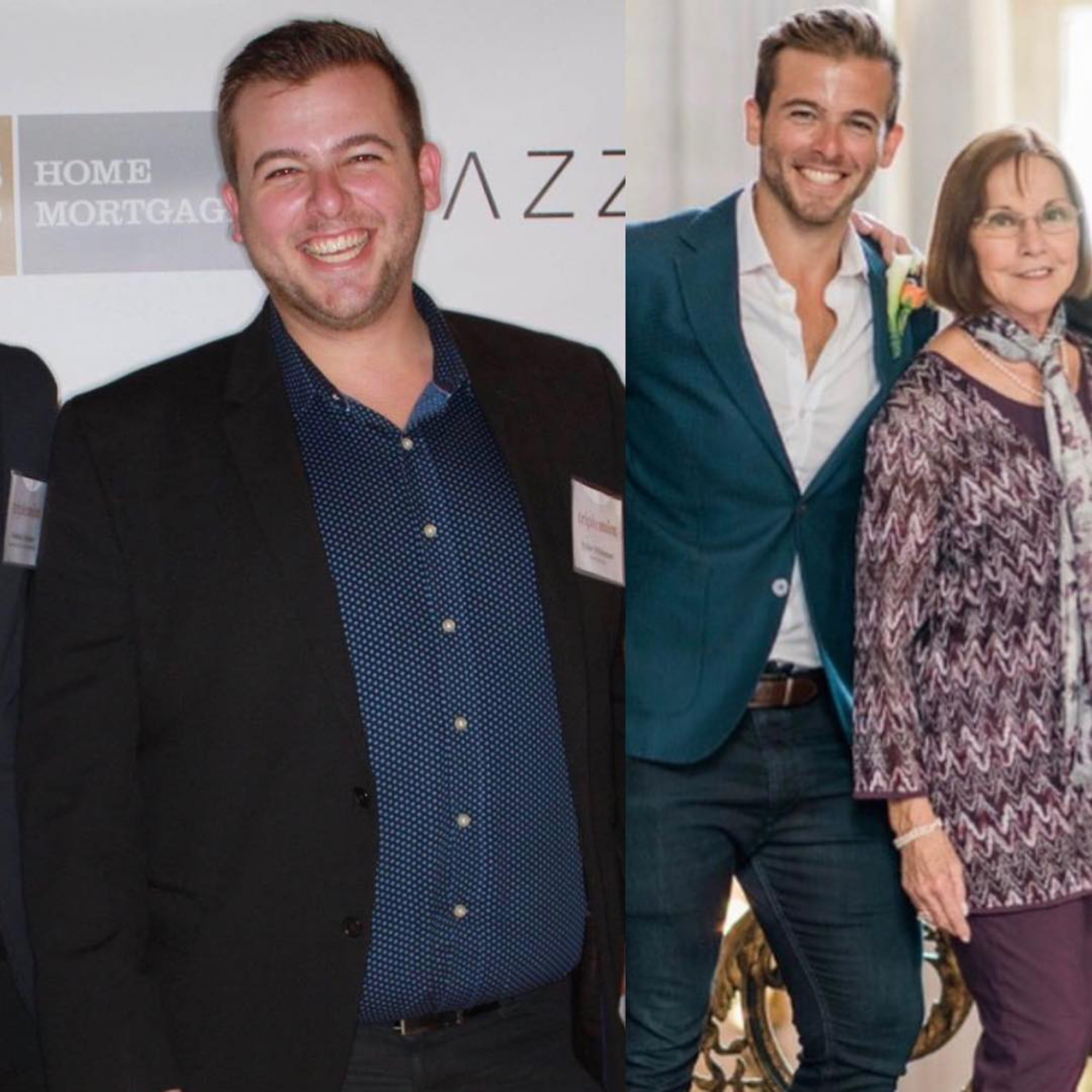 He started going out more and drinking alcohol to calm his nerves but things went too far and he would be buzzed all day.

“At one point, I was drinking 12 glasses of wine a day. People in my life started pointing out to me, ‘Hey, you’re drinking a lot,’” he said. “I had replaced food with alcohol. I had to get sober. I did. It will be two years in April. The alcohol cravings are gone. The food ones are not.”

Even though he’s reached his goal, Whitman says his fitness journey is far from over.

“You know those before-and-after photos of people who have lost a lot of weight? Instead of before and after, I prefer to say past and present — because it’s not as though the work is done,” he said. “This transformation is something I have to show up for and do work for every day.”