In the final episode of ‘Allen v. Farrow,’ Mia reassesses her relationship with her ex and admits she’s still ‘scared’ of the legendary director.

They have three children together and collaborated on countless movies, but Mia Farrow has said that her ex, Woody Allen, is the “great regret of my life.” The 76-year-old actress made the comment in the fourth and final episode of HBO’s Allen v. Farrow docuseries.

“If I could take it all back I would,” she said in the finale, which aired on March 14. “I wish I never met him of course. That’s my great regret of my life. To bring somebody like that… He should never have been in the family.” 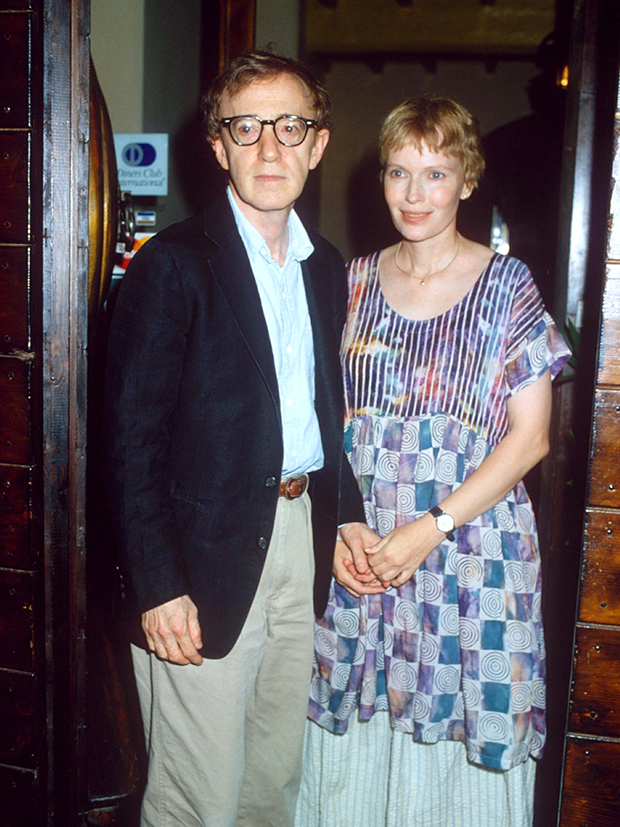 During the episode, the Husbands and Wives actress reflected on the impact that her romance had on her family as well as the acrimonious split that followed. Mia and Woody’s 12-year relationship ended in early 1992 when she discovered nude photos of her adult adopted daughter Soon-Yi Previn in the director’s New York apartment.

In August 1992 their then 7-year-old daughter Dylan Farrow accused her father of molesting her, an accusation that Woody has repeatedly denied. In Allen v. Farrow a visibly terrified Mia admitted that she supported her daughter and son Ronan’s decision to speak out about the alleged assault as adults, but she braced herself for attacks from her ex as a result. 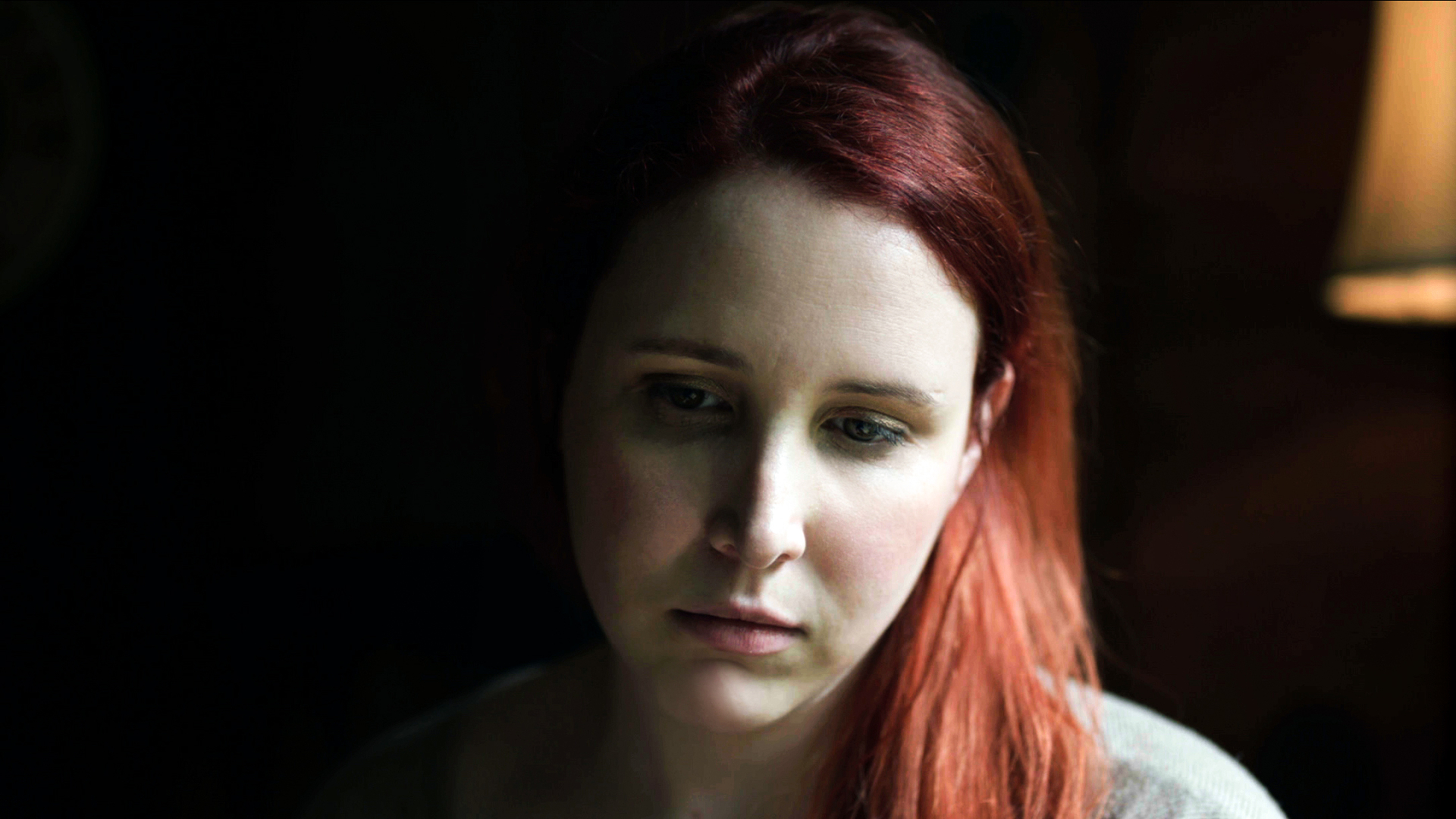 “And then I go…I’m shaking, thinking, oh my God. I hope she doesn’t because I knew what would come and I’d be so scared… so scared of him.”

Asked if she is still afraid of the Blue Jasmine director, the actress nodded her head. “I don’t know [what makes me fearful]. I’m scared…of him…” she said. “A person who has no allegiance to truth will do anything. A person who will do anything is somebody to be scared of. So I worry that when this documentary comes out he’ll be on the attack again. He’ll do whatever he has to do to try to save himself… from the truths, from the mess he made.” 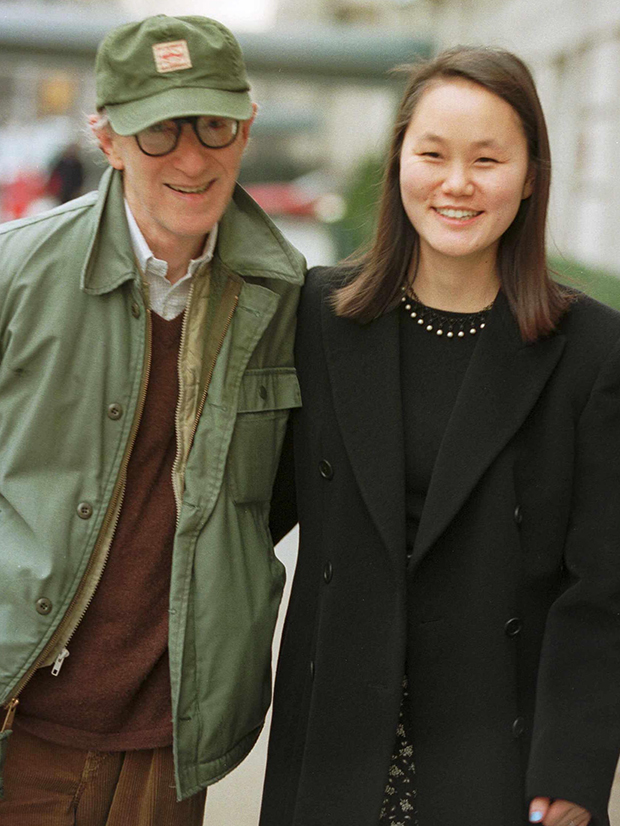 Elsewhere in the episode Mia asked Dylan (whom Woody adopted in 1991) if she feels “angry” with her mother for “somehow letting this happen,” by “bringing this person in the house… into [our] family.” To which the redhead replied: “Whatever other mistakes you made I just feel like you were there when it mattered.”

Woody and his wife Soon-Yi have trashed Allen v. Farrow as a “shoddy hit piece,” issuing a statement via their rep saying: “As has been known for decades, these allegations are categorically false. Multiple agencies investigated them at the time and found that, whatever Dylan Farrow may have been led to believe, absolutely no abuse had ever taken place.” 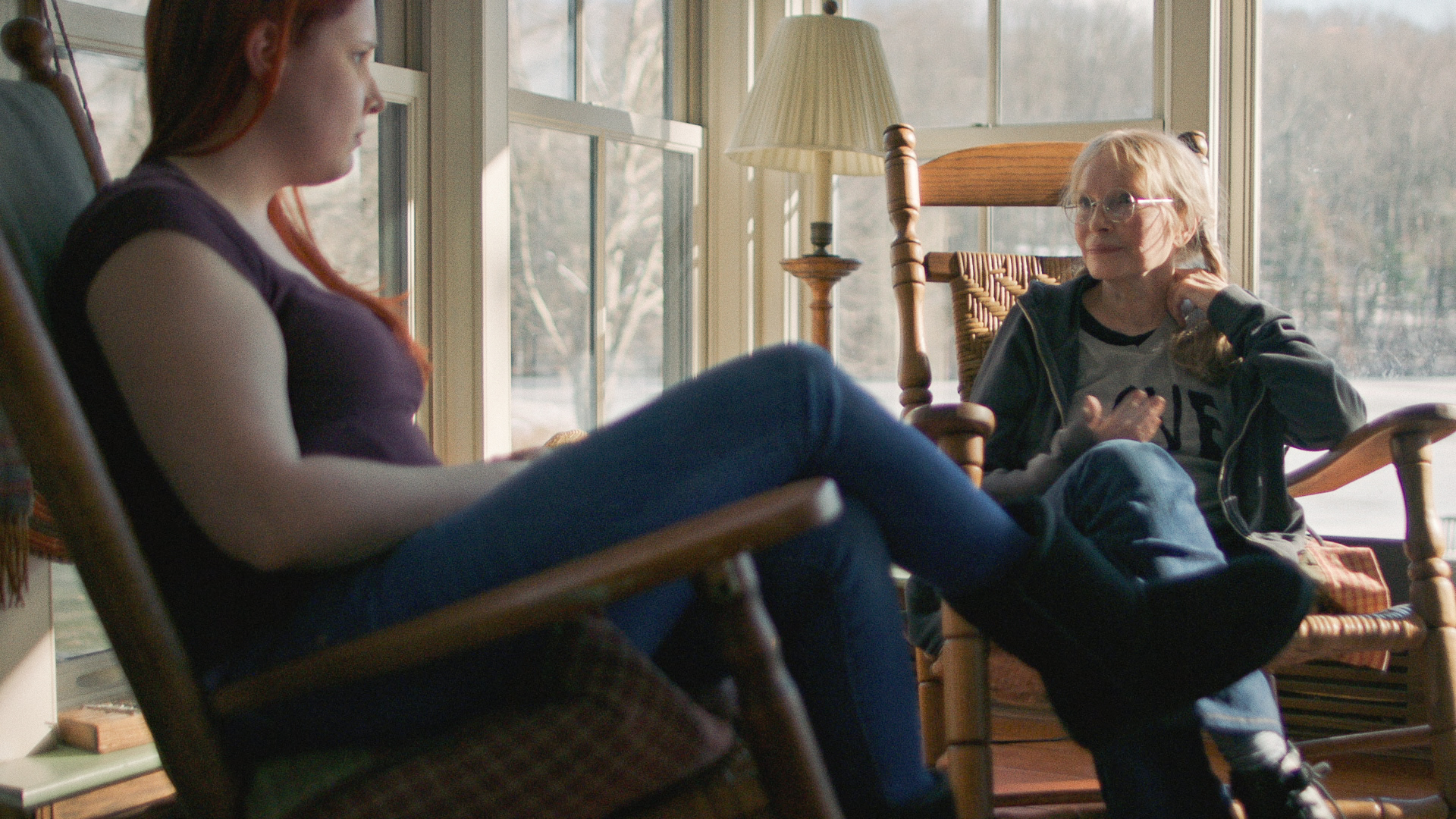 The fissure in the family persists to this day. Aside from Soon-Yi, Mia and Woody’s adopted son Moses, 43, has taken the director’s side. Their other son, journalist Ronan, 33, is estranged from his father and supports Dylan’s account of the alleged incident.