MEN are being warned not to lick a type of fungus which supposedly has natural Viagra properties in a bid to beat erectile dysfunction.

Experts warn that lichen – which can be found growing in forests and on roads and pavements – contains high levels of toxic chemicals. 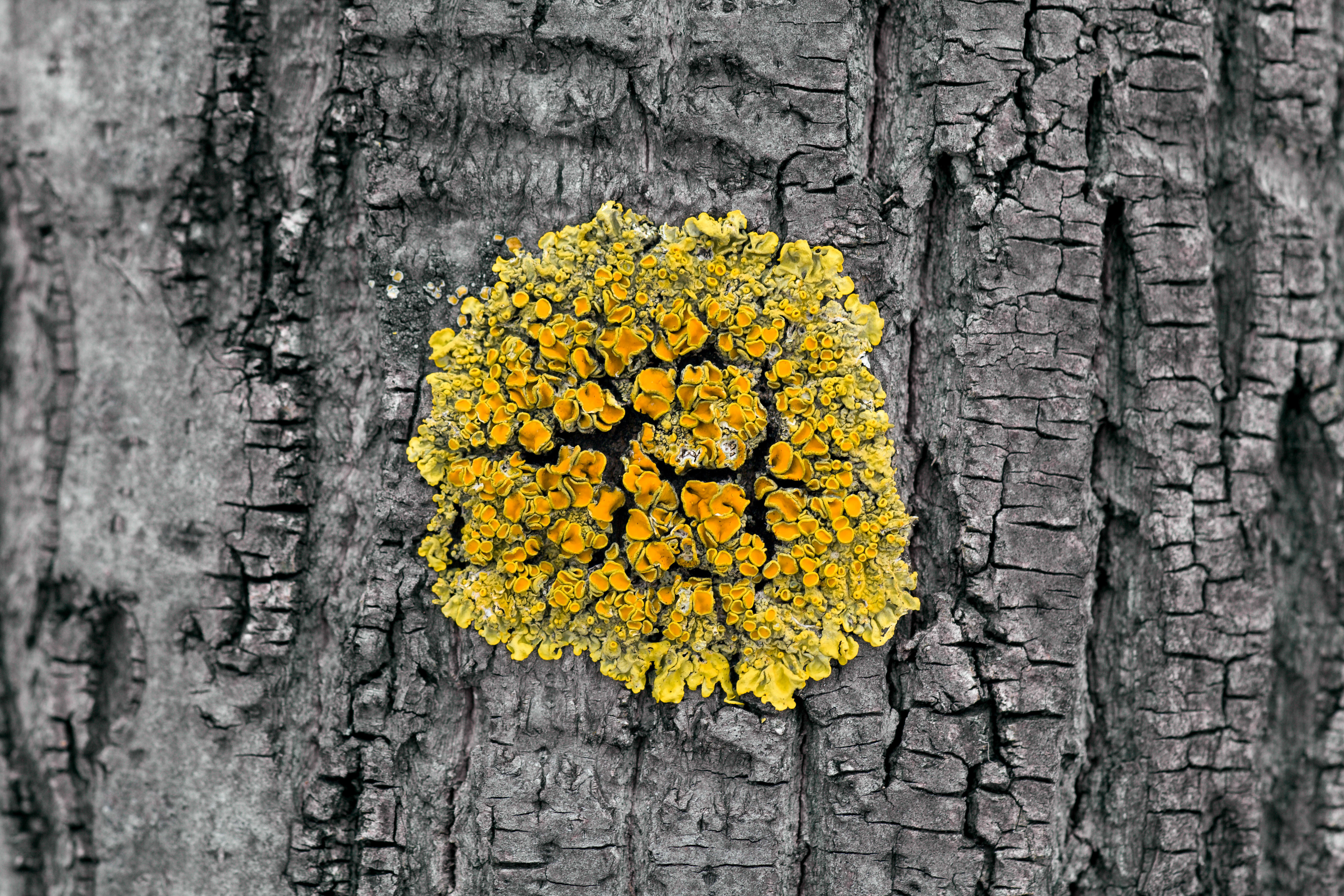 It comes after reports that people have taken to licking it in that belief that it could provide the same benefits as impotence drugs.

"I always say in my talks that I don't recommend going out and licking the footpath."

Lichen grows on roads pavements and roads around the world but it's particularly abundant in New Zealand, where people have complained it causes their cars to skid in wet weather.

The organism, dubbed sexy pavement lichen, is also being sold legally online in a ground up capsule form and marketed as an ancient Chinese remedy.

But experts say scientific evidence of its efficacy is scant – and consuming them could be really dangerous.

Dr Peter de Lange, a botanist, told the website: “About the only thing that people would get from using that is a healthy dose of cadmium, arsenic, mercury and lead.

"Basically, anything that you would find in asphalt, roadsides, pavements. So it would actually do the exact opposite.”

About the only thing that people would get from using that is a healthy dose of cadmium, arsenic, mercury and lead

He added that in urban areas, it contains high levels of copper, lead and zinc.

Lichen experts in Australia were asked to carry out analysis on one of the products sold online by the US Food and Drug Administration.

They reportedly found that 80 per cent of it was Viagra and 20 per cent grass clippings.

Dr Knight added that she was surprised by the amount of lichen that's being sold on websites such as Alibaba as the organism grows very slowly – just a few millimetres per year.

It's also extremely difficult to scrape off pavements without getting gritty pebbles and bits in it.

Health specialists will often treat impotence by targeting an underlying health condition which is causing it such as heart disease or diabetes.

Lifestyle changes are also recommended such as losing weight, quitting smoking, cutting back on alcohol, exercising more, and reducing stress.

Viagra, a medication to help erectile dysfunction, is now available over the counter in the UK.

Aside from that, Cialis, Levitra, and Spedra can also be prescribed.

Erection problems, also known as impotence, are very common – particularly in men over 40.

Most men occasionally fail to get or keep an erection.

This is usually due to stress, tiredness, anxiety or drinking too much alcohol.

It's usually nothing to worry about but if it happens more often, it may be caused by physical or emotional problems.

If it does keep happening though it might be time to see your doctor as there are ways it can be treated.

These drugs are known a Phosphodiesterase-5 (PDE-5) inhibitors.

However these medications should be used with caution in men who have heart problems.

Sex therapists out there can also help men to get hard again but this treatment only works if the problem is psychological.