Even as a convicted rapist, Harvey Weinstein is still flying private

Weinstein expected to be stripped of British royal honor this week

Mel Gibson can testify about what he learned from one of Harvey Weinstein’s accusers, a judge ruled Friday in the rape and sexual assault trial of the former movie mogul.

The 66-year-old actor and director was one of many witnesses, and by far the best known, whose identities were revealed in Los Angeles Superior Court.

The judge and attorneys had taken a break from jury selection for motions on what evidence will be allowed at the trial, and who can testify. The witness list for the trial is sealed.

Judge Lisa B. Lench ruled that Gibson can testify in support of his masseuse and friend, who will be known as Jane Doe #3 at the trial.

Weinstein is accused of committing sexual battery by restraint against the woman, one of 11 rape and sexual assault counts in the trial against the 70-year-old.

Prosecutors said that after getting a massage from the woman at a California hotel in Beverly Hills in May of 2010, a naked Weinstein followed her into the bathroom and masturbated. Weinstein has pleaded not guilty, and denied any non-consensual sexual activity.

Weinstein’s attorneys argued against allowing Gibson to testify, saying that what he learned from the woman while getting a massage from her does not constitute a “fresh complaint” by the woman under the law by which Gibson would take the stand. A “fresh complaint” under California law allows the introduction of evidence of sexual assault or another crime if the victim reported it to someone else voluntarily and relatively promptly after it happened. 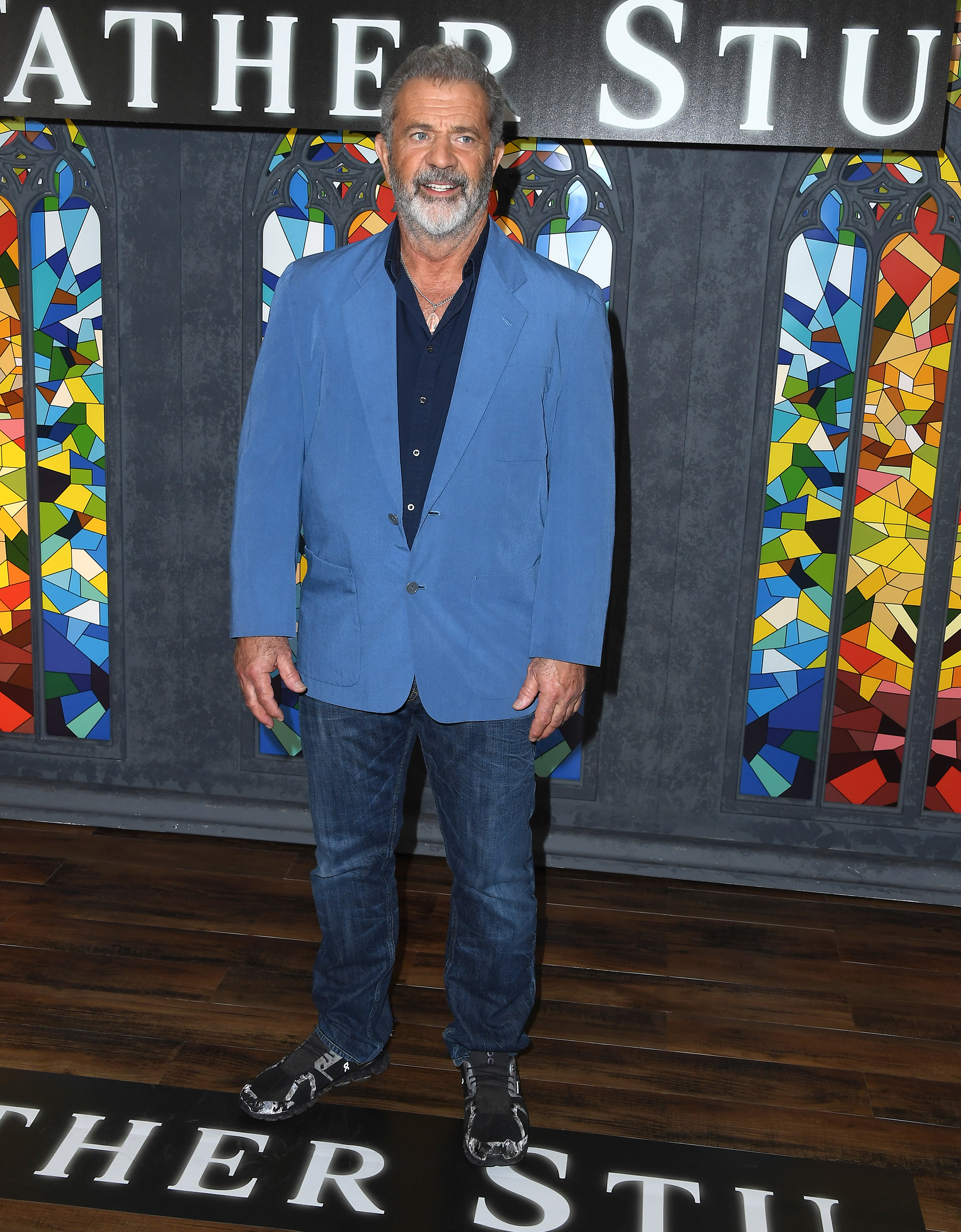 Prosecutors said that when Gibson brought up Weinstein’s name by chance, the woman had a traumatic response and Gibson understood from her that she had been sexually assaulted. 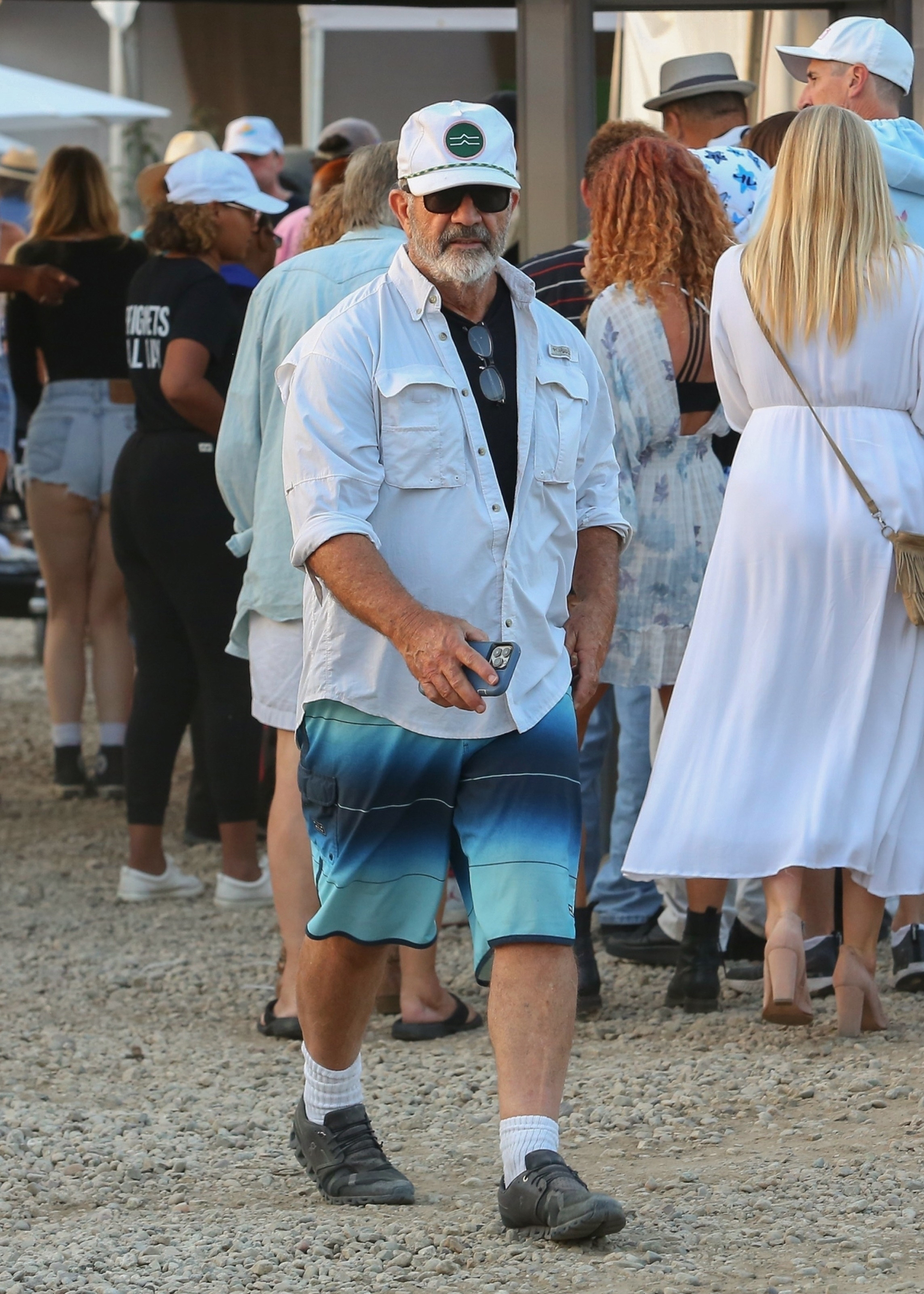 Prosecutors said that when Gibson brought up Weinstein’s name by chance, the woman had a traumatic response and Gibson understood from her that she had been sexually assaulted.

Who is Halal Ham and what's his real name? | The Sun

Sharon Osbourne: 25 Things You Don’t Know About Me
Recent Posts