Queen holding off on official response to Harry, Meghan interview

Meghan Markle’s half-sister has accused the duchess of a barrage of lies during her TV tell-all with Oprah Winfrey — and claimed she is using her “depression as an excuse to treat people like dishrags.”

Samantha Markle, 56, told Inside Edition late Monday that “the truth was totally ignored and omitted” by her sister when she dished on her family and upbringing on the CBS special that aired Sunday night.

“We’ve got photographs over a lifespan of us together. So how can she not know me?” Samantha asked.

She shared photos with Inside Edition of her and her sister together through the years, including one 13 years ago in 2008 — despite the duchess saying they had not seen each other in “at least 18, 19 years.” 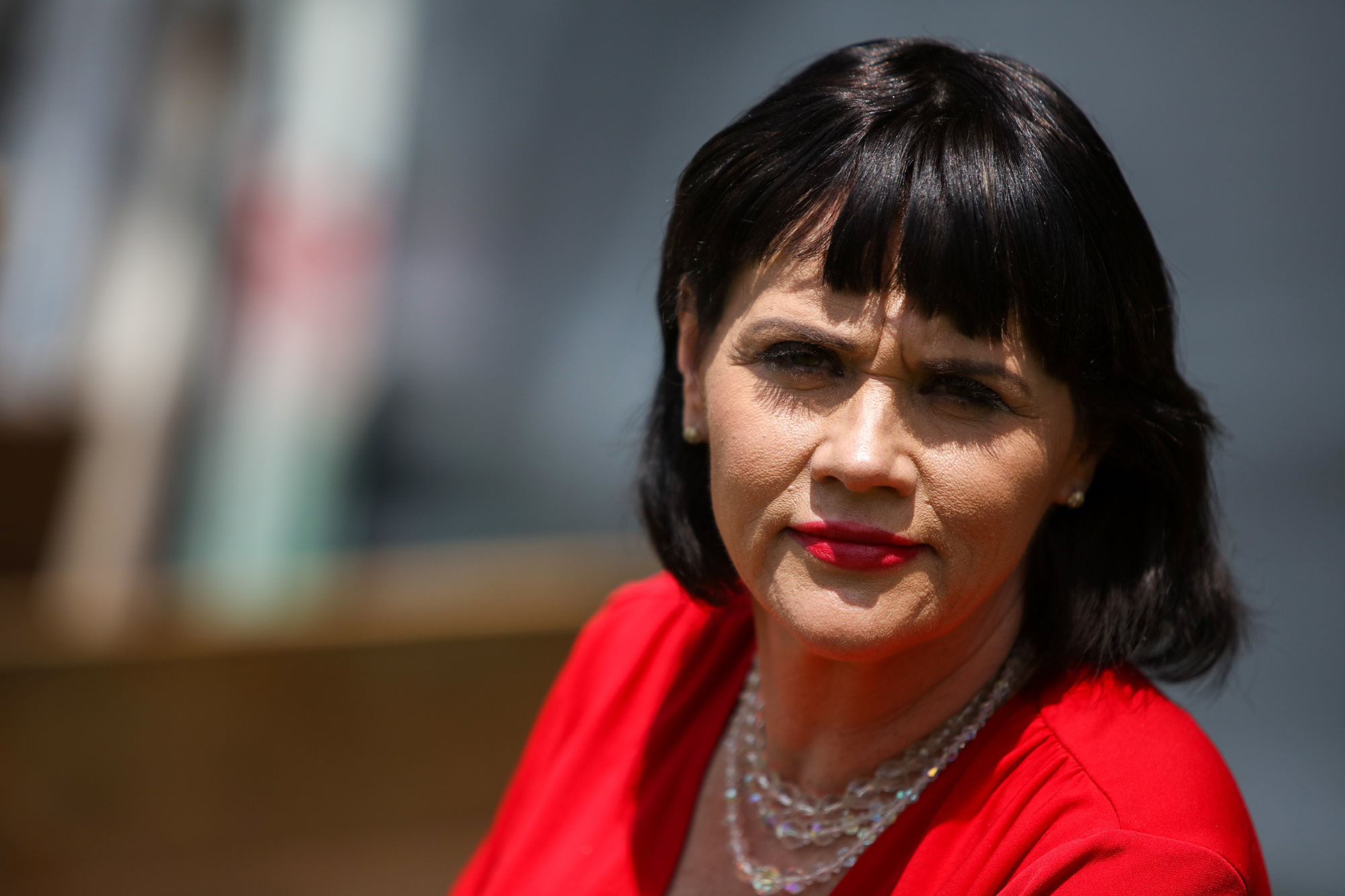 Samantha also derided her sister’s claim that she only changed her name back to Markle once her sister “started dating Harry,” which the duchess reckoned “says enough” about her reason for distrusting her.

“I was a Markle before she was. Markle has always been my name,” Samantha told the show, providing a copy of her 2008 college diploma, which says Samantha M. Markle. 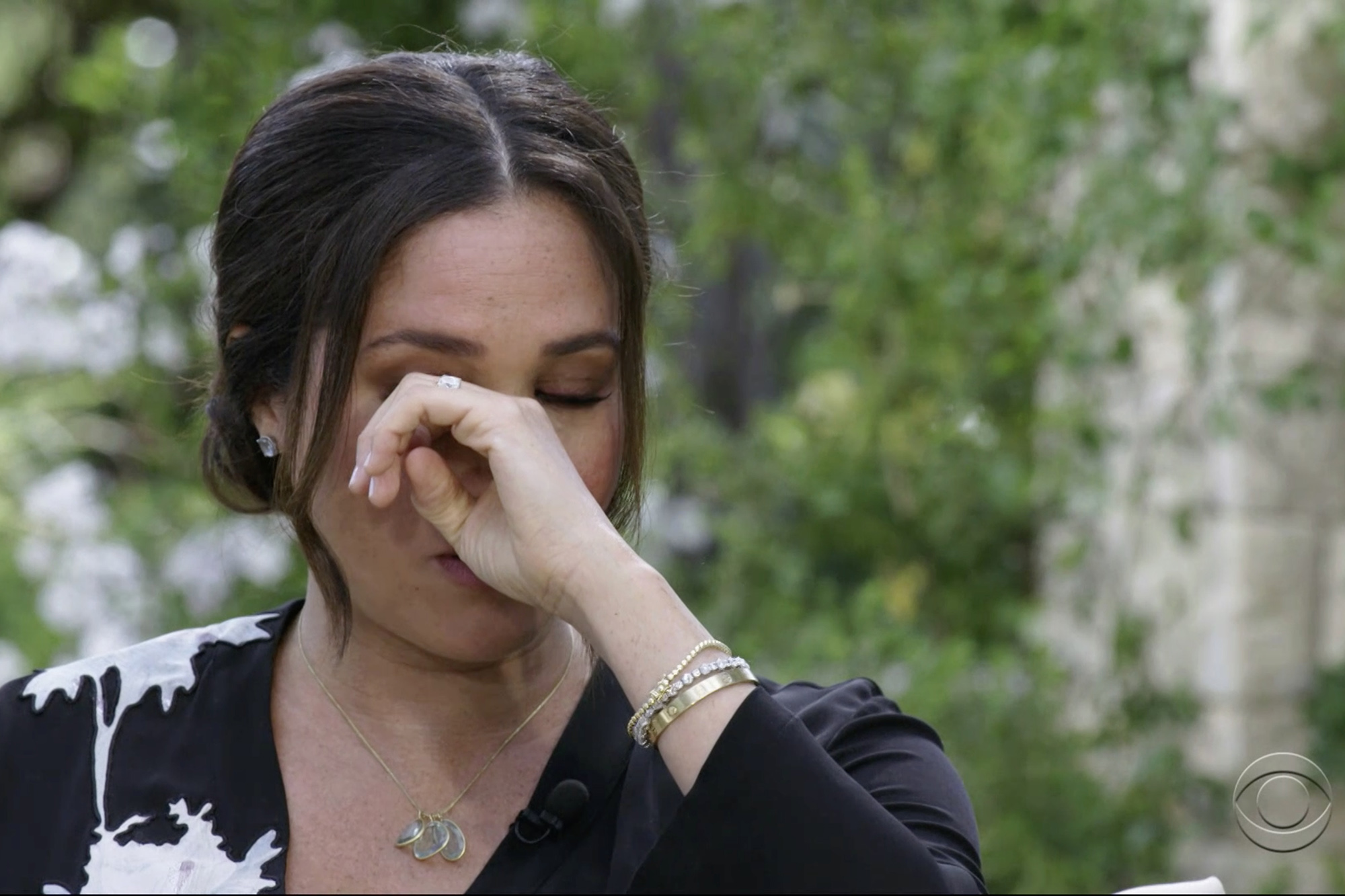 Samantha has long suggested that the way her sister left the royals was no different than how she abandoned her own family, including their father, Thomas, who has not heard from her in years.

It left her with little sympathy for the duchess’ alarming confessional that she had felt suicidal during her time as a senior royal. 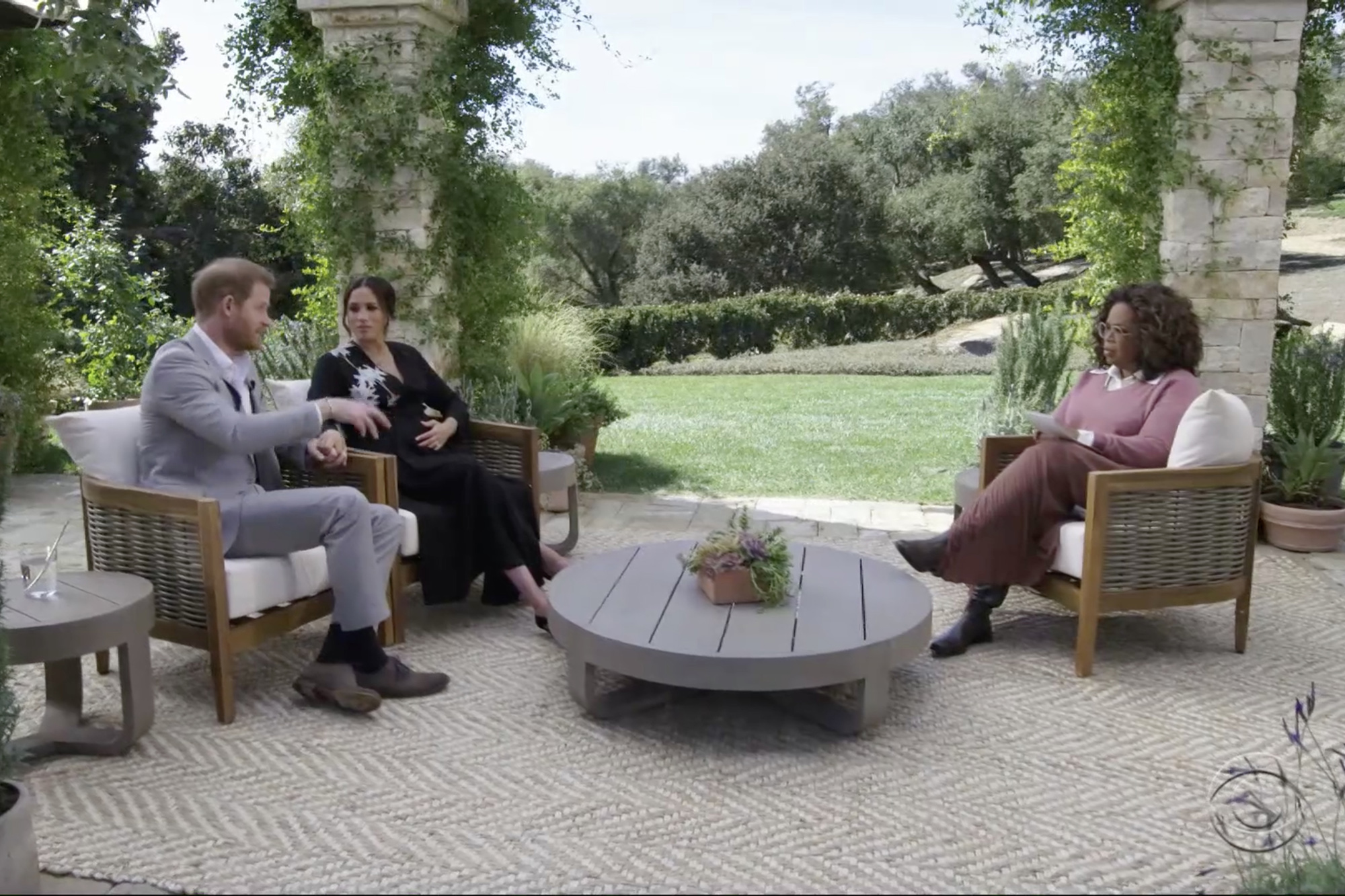 “Depression is not an excuse for treating people like dishrags and disposing of them,” Samantha said.

Did 'The Bachelor' Ambush Matt James' Dad with That Conversation? Fans Are Not Happy
Recent Posts