Home » Lifestyle » Matthew Morrison reads alleged text sent to ‘SYTYCD’ contestant: ‘I have nothing to hide’

Matthew Morrison reads alleged text sent to ‘SYTYCD’ contestant: ‘I have nothing to hide’

Matthew Morrison out as ‘So You Think You Can Dance’ judge

Matthew Morrison claims the alleged text he sent to a “So You Think You Can Dance” contestant – which led to his abrupt exit as a judge – was not inappropriate.

“It’s really unfortunate that I have to sit here and defend myself and my family against blatantly untrue statements made anonymously, but I have nothing to hide,” the “Glee” alum, 43, said in a video posted to his Instagram on Thursday.

“So, in the interest of transparency, I will read to you the one message that I wrote to a dancer on the show.”

Morrison then proceeded to read the alleged text out loud – but did not show his phone or any screenshots of the conversation on camera.

“Hey! It’s Matthew. If you don’t mind, would love to get your number and talk you through some things,” the message read, according to Morrison, who claims he sent it because he and the unnamed individual “share a mutual respect” for the same choreographer.

“I’ve known her [the choreographer] for over 20 years and was trying to help her get a job as a choreographer on the show,” he alleged. “It’s devastating that we live in this world where gossip rules and people’s lives are being thrown around as clickbait.” 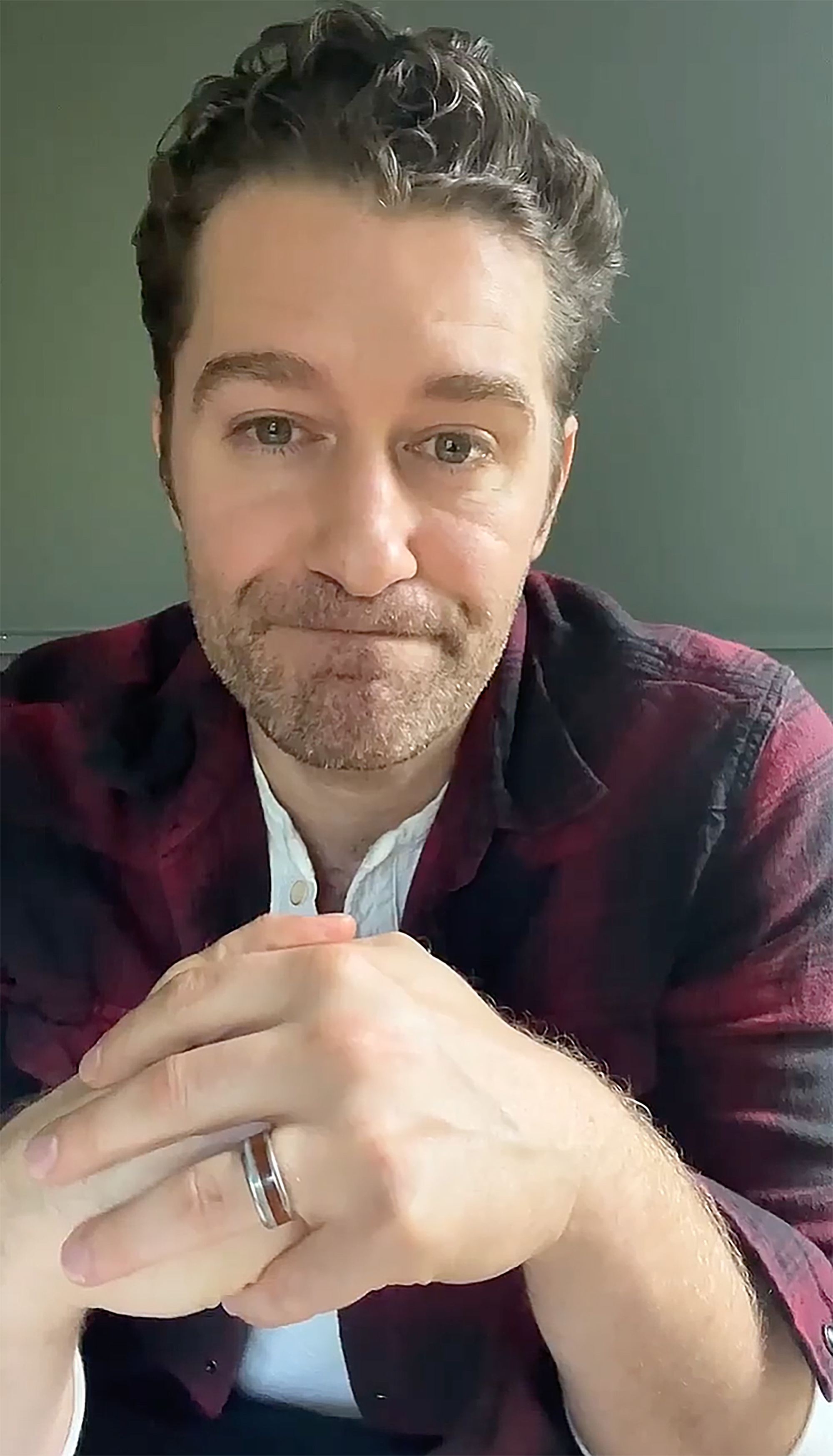 As Page Six previously reported, Morrison was selected to judge Season 17 of “SYTYCD” alongside JoJo Siwa and Stephen “tWitch” Boss, with Cat Deeley as host.

Fans of the dance competition series were shocked to learn that the Broadway star was departing last month after not following “competition production protocols.”

“Having the opportunity to be a judge on ‘So You Think You Can Dance’ was an incredible honor for me. Therefore, it is my deepest regret to inform you that I will be leaving the show,” Morrison, who has been married to Renee Puente since 2014, told Us Weekly in a statement on May 27.

“After filming the audition rounds for the show and completing the selection of the 12 finalists, I did not follow competition production protocols, preventing me from being able to judge the competition fairly. I cannot apologize enough to all involved and I will be watching alongside you all on what I know will be one of the best seasons yet.” 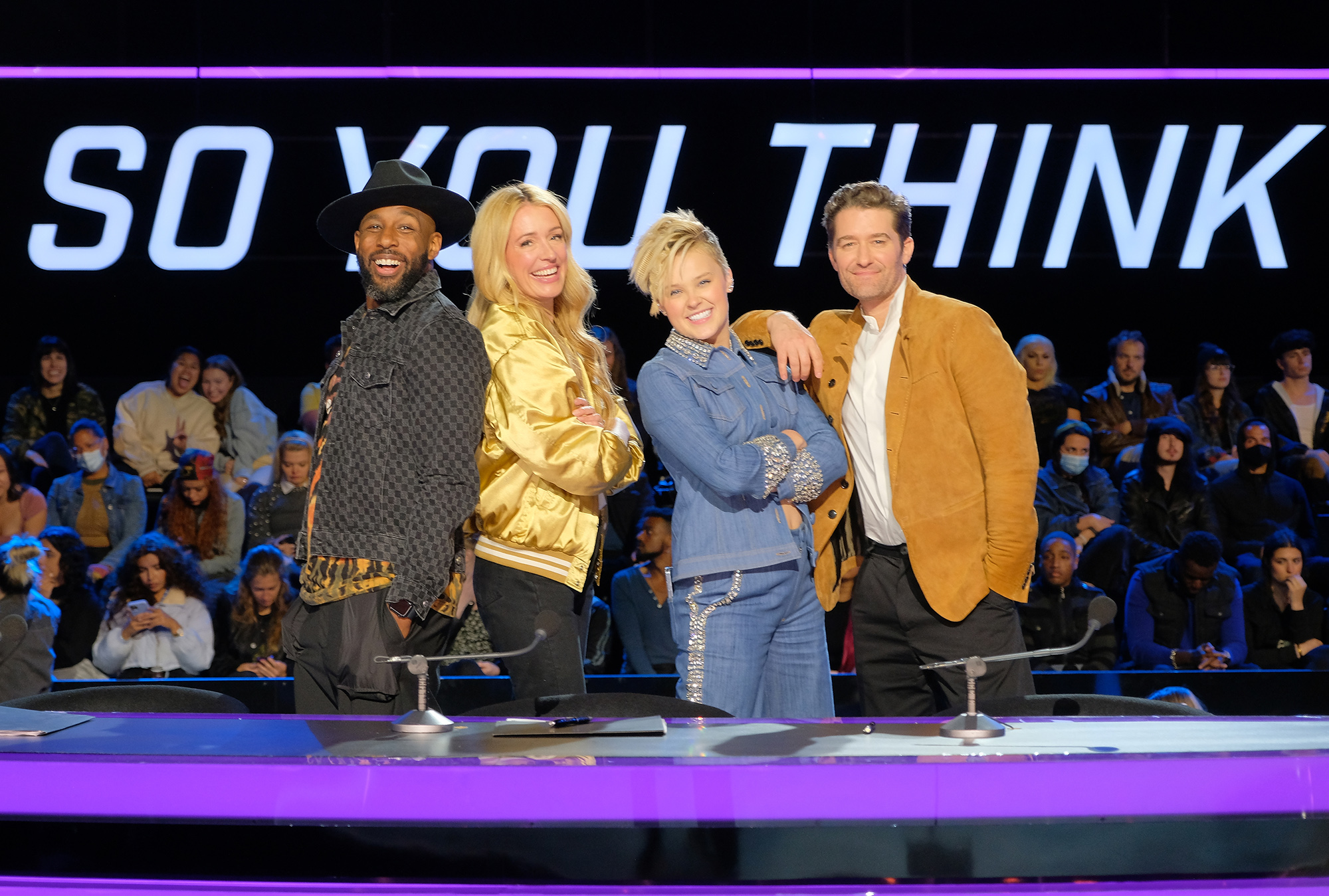 However, People later reported that Morrison was fired for having “an inappropriate relationship” with a female contestant.

“They didn’t have sex, but he reached out to her through flirty direct messages on social media,” a source claimed to the outlet, stressing that the two “never met up” off-set.

“She felt uncomfortable with his line of comments and went to producers, who then got Fox involved. He was fired after they did their own investigation.”

Page Six has reached out to Morrison and Fox for comment.

Regional hotspots where house values are defying the downturn, for now