Martin Lewis fan explains how he's made £4,000 from switching banks

A MARTIN Lewis fan has explained how he got £4,000 of FREE cash out of his banks by switching banks – and persuading others to do it too.

David Buckeridge, from Coventry, said he put the money towards a deposit to buy his first home, which he “never could have done” if it wasn’t for taking advantage of bank switching deals. 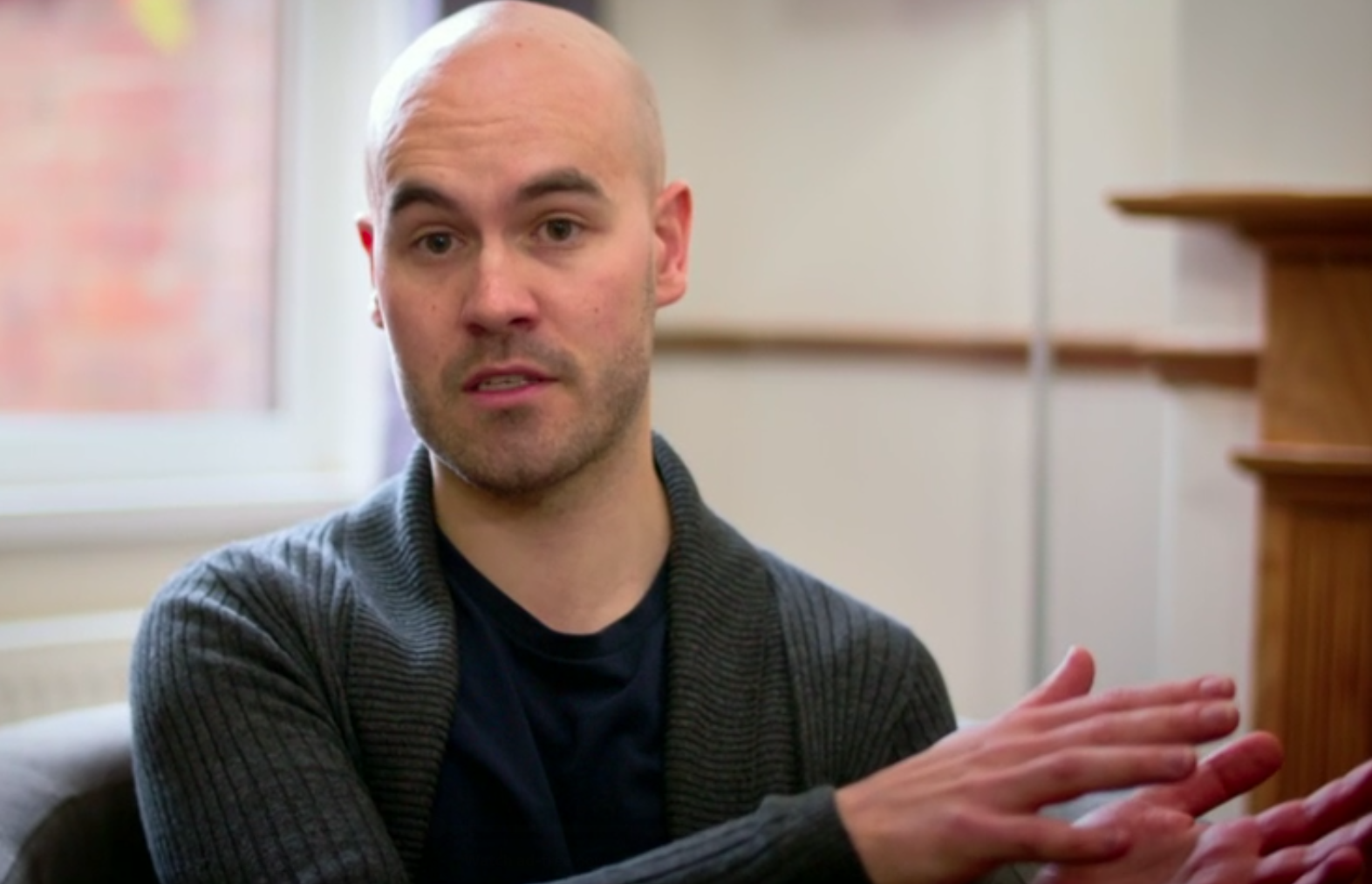 Banks often flog freebies or deals as an incentive for Brits to switch providers – and get more customers in the process.

When you agree to swap, the bank will handle all the hassle of switching your current account – including direct debit and standings orders set up – over to a new one.

It is usually done within seven days – and you don’t even have to tell your old bank you are switching, as everything is done automatically.

David explained on the Martin Lewis Extreme Savers show on ITV how he switched banks – and persuaded others to do the same – to bag the free cash deals providers were offering. 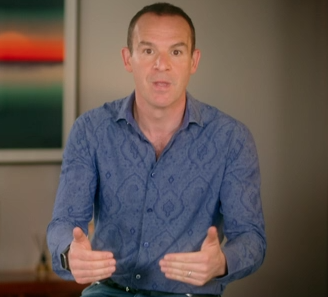 Over the past five to six years, David said he’s switched banks up to 16 times, bagging £1,600 banks in the process.

By referring banks to friends and family, getting the most of interest rates and monthly rewards, he made even more – and has earned £4,000 in total.

The best deal he got was when he bagged £250 in total from one bank, receiving £150 up front to swap and another £100 when he threatened to leave after six months.

At one point, David had a whopping 16 bank accounts open at the same time as he took advantage of the incentives on offer.

However, some banks state you must stash a certain amount of money away in your new account, which is usually between £500 to £1,500, in order to get the switching deal. 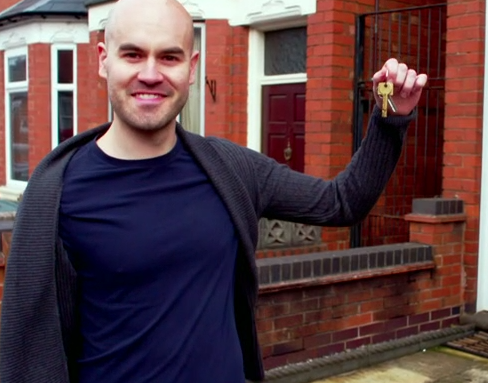 This is to try and get you to pay your salary into your new account.

But David explained how he transferred money between his various accounts to make sure enough cash was in each one to get his reward.

“It doesn’t actually have to come from your salary,” he said. “As long as you’re transferring that money in somehow, that is going to meet the requirements to get that bonus, interest rate, and get the rewards.”

Martin Lewis explained that to do this, you could transfer money over into your new account one day, and transfer it straight back to the original account the next.

David set up a spreadsheet to log all of his standing orders to different accounts to make sure he was hitting all the deadlines to get his free cash.

However, be warned – switching accounts can be time-consuming and fiddly, so make sure you put aside enough time to sort it out.

How to switch current accounts

SWITCHING current accounts and seeing what the best deal is can be a bit of a faff.

But if you do your research and take the time to apply, you could pocket cashback and freebies.

A comparison website can be a good place to find the best current account deals rather than contacting each provider separately.

You can search by account type and see the interest rates you could get paid plus any fees.

Most of the main banks and building societies are part of the current account switching service.

This means your new provider will handle all the hassle of your current account switch.

That includes closing your old account and moving your balance, direct debits and standing orders, as well as ensuring your salary goes to the right place.

You don't even have to tell your old bank that you are switching as everything is done automatically.

The switch is usually done within seven working days.

Make sure that before you switch, you’re not missing out in other ways – for instance, lower interest, poor customer service or worse savings rates.

And like David, you’ll have to make sure you have enough cash in the bank to qualify for the freebies too.

Martin Lewis also warned that switching banks multiple times could have an impact on your "credit worthiness".

"That isn't a problem if you have no credit applications to make," he said.

"But if you're shortly to do an important application – for example, a mortgage – I'd steer clear for the time being."

Martin Lewis also explained in his latest MoneySavingExpert newsletter how you can get up to £340 in free cash if you switch banks – and you're in a couple.

Martin explained how switching to First Direct, Virgin Money or Santander could put hundreds back into your pocket.

Other banks have previously been flogging free cash to tempt new customer in as well.

Halifax launched a deal in April where new customers could get £100 for free if they swapped banks.

While HSBC was offering a £125 bonus if you switched to its premier account or the advance account in February.

The consumer whizz also urged Brits to check car insurance ahead of a big rule change on renewal policies.

He reminded married couples to claim a tax break worth up to £1,220.