Mario Lopez’s daughter, 10, walked in on him having sex

Why Pharrell is tone-deaf

“Access Hollywood” host Mario Lopez exclusively told Page Six on Wednesday that his family is weighing their options in the reality TV space.

“It’d be kind of fun to do something with the kids, where maybe they’re more of the focus,” the 47-year-old shared. “There might be something in the works a little later on, but we never say ‘no’ to anything.”

When pressed for details, Lopez demurred: “We can’t really [say] because we don’t really know what’s going on, but we’ll tell you as soon as we can.”

Lopez and his wife, Courtney Mazza, have been married for eight years and share three children: 10-year-old Gia, 7-year-old Dominic, and 2-year-old Santino.

Leading up to the birth of Gia, Lopez and Mazza, 38, allowed cameras to follow them on their journey into parenthood on VH1’s “Mario Lopez: Saved By The Baby” in 2010.

And while their second stint on reality TV shapes up, the Lopez-Mazza family is busy with a different project: a special “back to school” shoe line for DSW.

“We just want to make sure the kids look good and feel good because it’s so important for them and their confidence and also for the family itself,” Lopez said, adding that his eldest was “very opinionated” during the process and was “the quarterback of the team.” 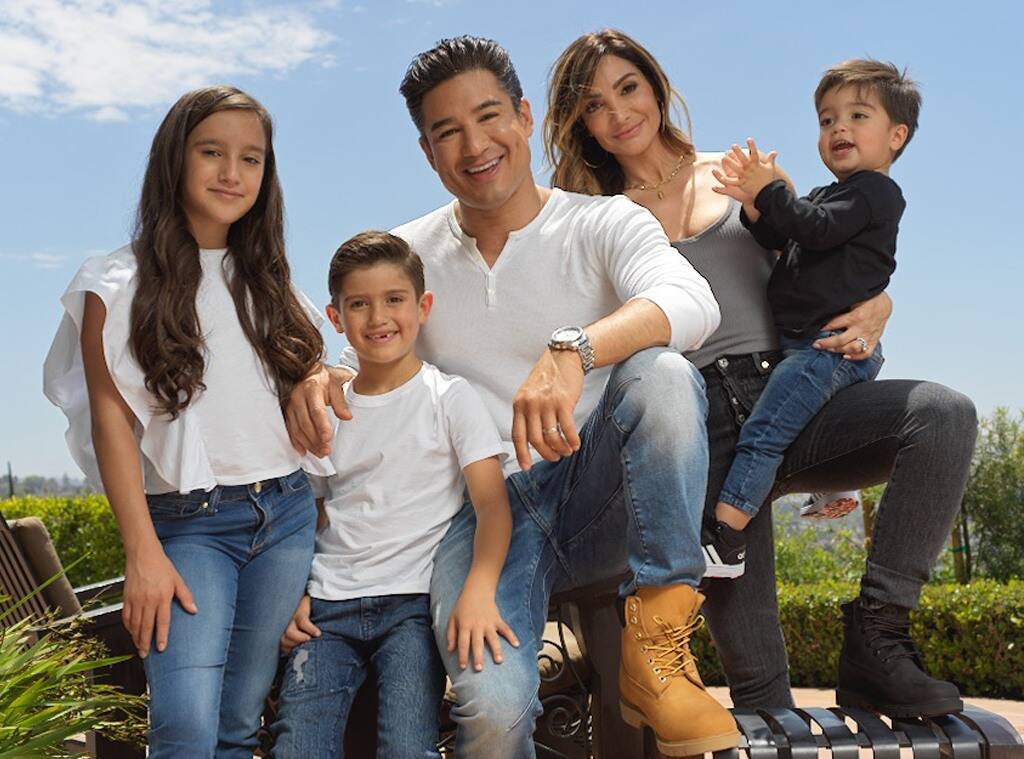 Mazza — who will also be joining her hubby on the air next week as a fill-in co-host for “Access Hollywood” — shared how the couple balances a work-play dynamic.

“Well, he couldn’t be any busier, but we make it a point to make time for us,” she explains. “We take little trips, we lock our door after a certain time so we don’t get disturbed.”

The former actress, who also co-hosts their radio show, “On Air With Mario Lopez,” added, “We are together a lot, so the time apart is good because then it makes us miss each other and then we come together during these times.”

Yes, Netflix's Resort to Love Was Filmed on a Tropical Island — Even Those Snowy Scenes
Recent Posts