Women don’t get a fair showing when it comes to presenting travelogues, according to broadcaster and writer Mariella Frostrup.

Speaking at the Edinburgh International Book Festival, the 56-year-old said that women pitching shows to TV bosses get judge on different, unfair, criteria.

She said while Stephen Fry can zip across the US with little trouble, the opinion is that for a woman to do so is tougher. 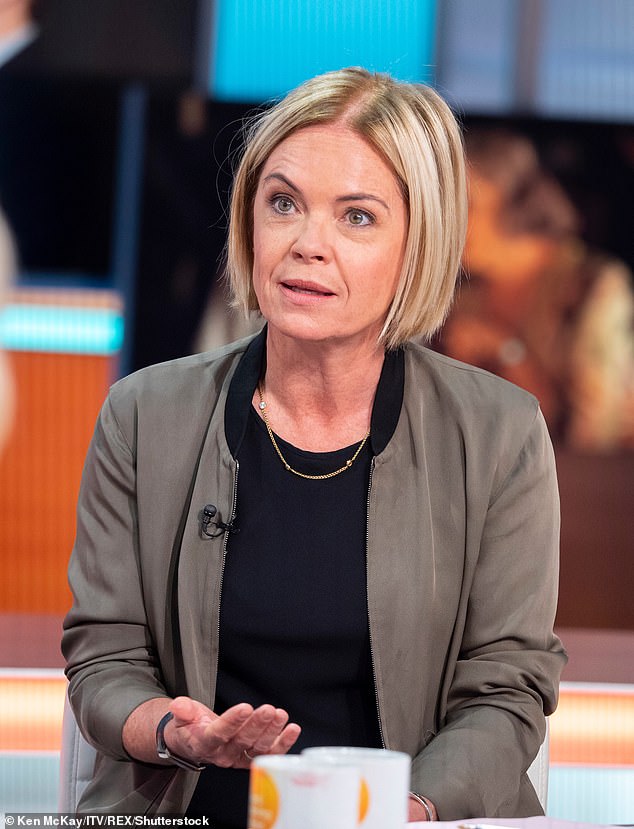 ‘When you look at the television men go off and travel on these epic journeys.

‘Stephen Fry jumps in a black taxi and crosses America. There are hundreds of them all the time,’ she said, referring to Fry’s six-part BBC television series in which he travels across the United States in a Hackney cab.

The presenter was commissioned by the broadcaster to travel through all 50 US-states and Washington DC for the 2008 travelogue.

She drew the comparisons with women presenters, saying that ‘you don’t see women doing the same thing’. 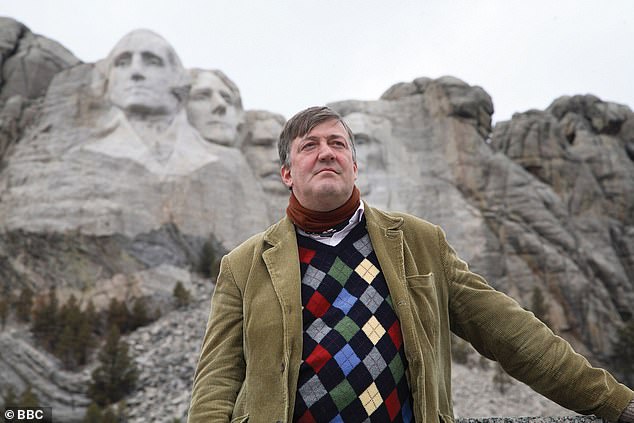 Stephen Fry at Mount Rushmore, South Dakota in 2008 – as part of his epic cross-country trip

The Norwegian-Scottish journalist put it down to ‘narrow-mindedness’ from TV big wigs and said: ‘You are in a TV commissioning office talking to someone about wanting to make a trip like that and they do still look at you and the sort of say, “But why you?” And you think, “Well, why Stephen?”‘

The mother-of-one added that people disapprove of women ‘abandoning’ their children to go on adventures.

‘Why did the man climb Everest?’ She said, adding: ‘Oh, because it was there.

‘Why did the woman climb Everest? Oh, it was because she was divorced or having a mid-life crisis.’ 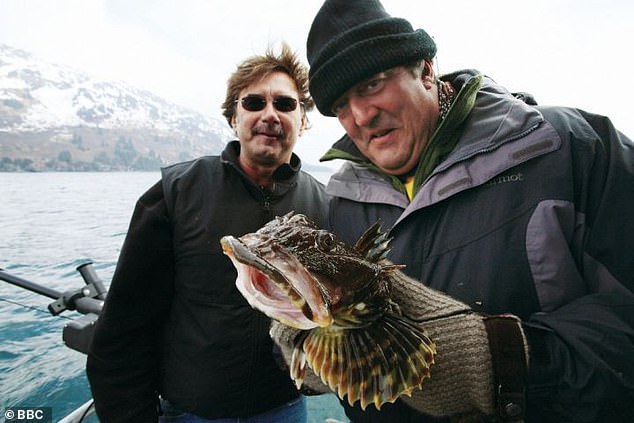