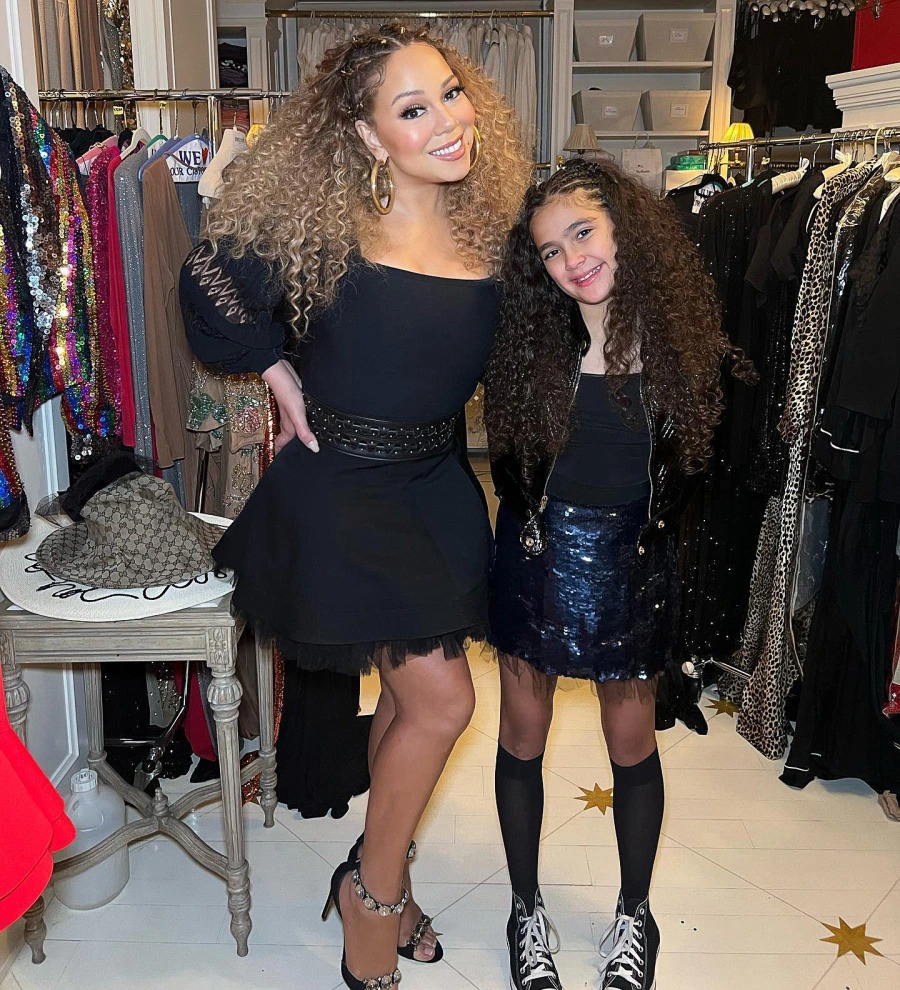 She got it from her mama. Mariah Carey‘s 11-year-old daughter, Monroe, joined her for a duet at Friday, December 9, concert in Toronto, where she perfectly harmonized with her mother.

“Thank you so much to alllll the Canadian fans and lambs that came out to celebrate with me at my show last night!!!! Merry Christmas to All!! ❤️🎄🎄🕊❤️,” Carey, 52, shared via Instagram on Saturday, December 10.

The first photo showed her giving Monroe, whose father is Nick Cannon, a sweet kiss while wearing matching white ballgowns and sparkling tiaras. The duet was part of the “Fantasy” singer’s Merry Christmas to All show at the Scotiabank Arena in Toronto.

Carey and her daughter sang the hymn “Away in a Manger,” per videos circulating on social media, and fans could be heard gushing over how talented the young singer is already.

Monroe and twin brother Moroccan used to perform “Always Be My Baby” with their mom during Las Vegas residency when they were just starting elementary school, but this performance more clearly demonstrates Monroe’s vocal abilities. Carey recently assured fans that she’s passed down her musical talents.

“Honestly their tone when they sing is so beautiful, and I’m so thankful that they inherited that from me,” she told E! News in a Tuesday, December 6, interview.

Her little ones recently participated in her Macy’s Thanksgiving Day Parade performance, dancing on platforms behind the “All I Want for Christmas” songstress. Carey said it was their request to dance during her performance.

“When they want to be involved and feel like it will be something fun, they show up, attend rehearsals, and get really into it,” she explained. “It’s such a joy to be able to watch them when they’re fully engaged, relating to their other friends — many of which are aspiring singers or dancers who weren’t born into the entertainment world.” 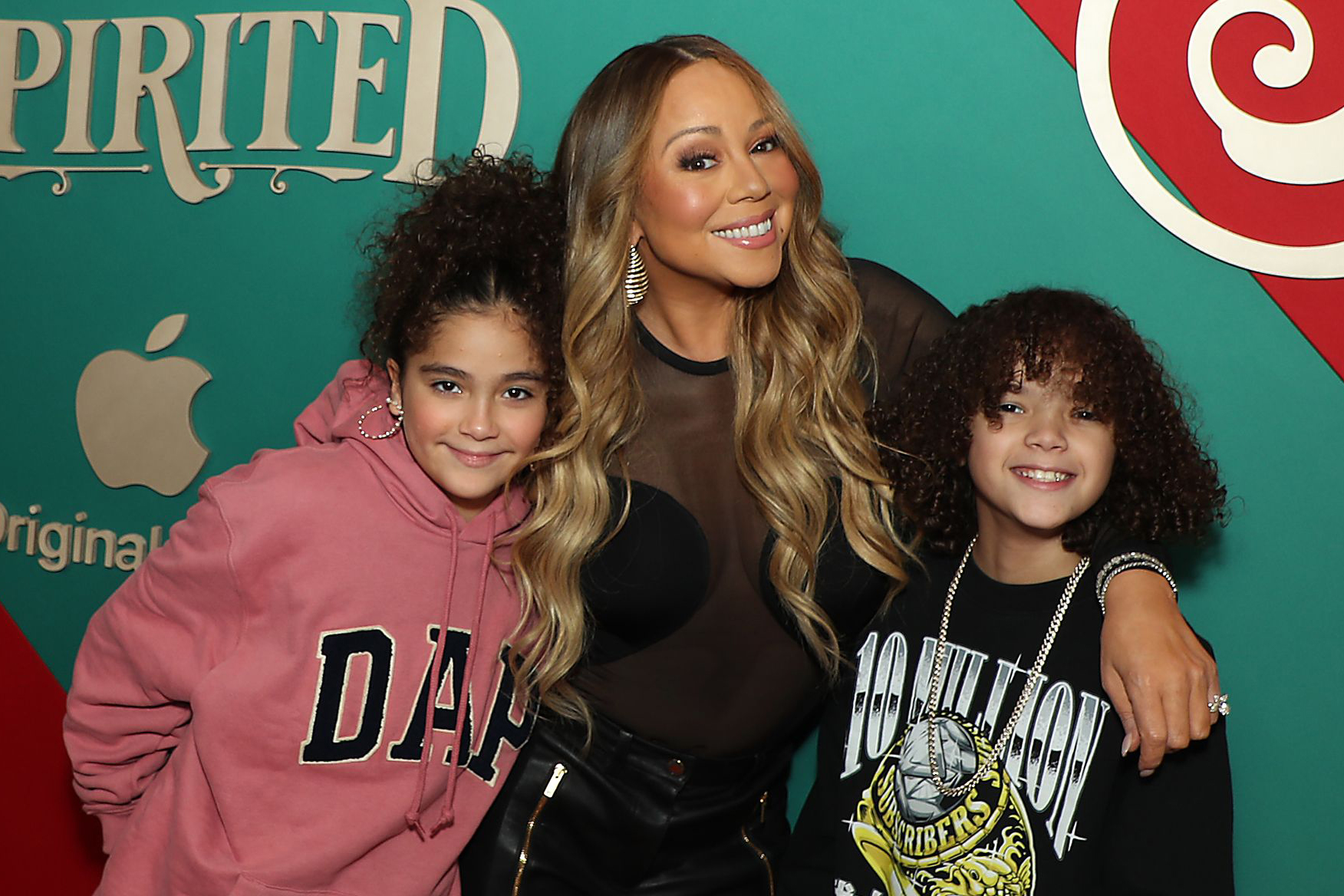 Carey hopes that showing Monroe and Moroccan how hard she works will make a big impact on their work ethic.

“I think it’s important that they learn these lessons because I grew up without that privilege and they need to understand that it is so important to try your hardest and do your best,” she said. “It’s one of my greatest honors to watch them shine.”

She’s balancing teaching important life lessons with spoiling them at Christmas. The Grammy award winner recently explained that she loves the holiday season now because it was never a very happy time of year during her childhood.

“When you grow up with a messed-up life and then you’re able to have this transformation where you can make your life what you want it to be? That is joy for me,” Carey told W magazine in a profile published last month. “That’s why I want my kids to have everything they can have. I want them to be able to understand that they can be anything they want to be.”