Home » Lifestyle » Mardi Gras 2020 greetings: How to celebrate it – what does Mardi Gras mean in English? Mardi Gras 2020 greetings: How to celebrate it – what does Mardi Gras mean in English?

The Mardi Gras festivities begin on or after the Epiphany, which is on January 6. This year, the Mardi Gras day itself falls on February 25.

How do you celebrate Mardi Gras and what does it mean in English?

Mardi Gras is French and translates to Fat Tuesday in English.

The day precedes Ash Wednesday and the start of Lent in Christianity.

During Lent, it is traditional to give something up or fast for 40 days and 40 nights. 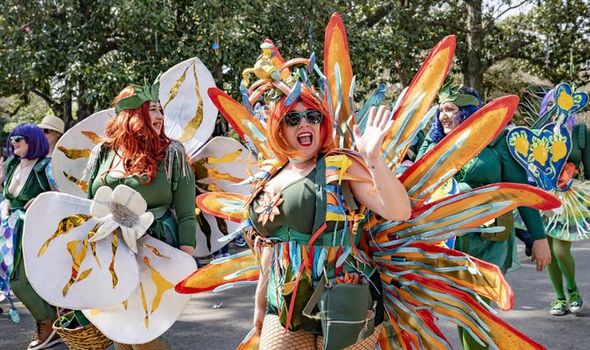 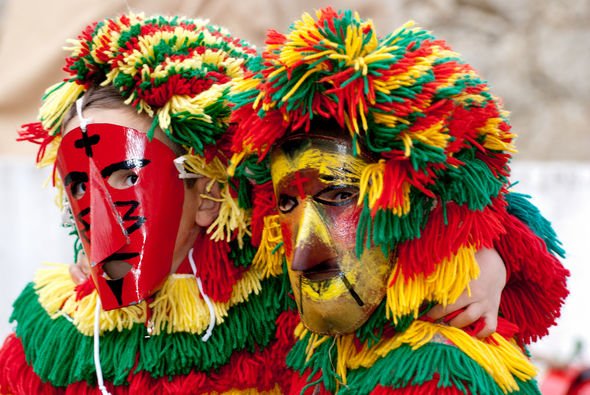 Mardi Gras is also known as Shrove Tuesday, which in turn is called Pancake Day.

Because Mardi Gras is the last day before the start of Lent, a popular practice on the day before giving up some of your favourite food is to indulge in it.

Fat Tuesday is, therefore, a reference to the last night of eating rich, fatty foods – for examples, pancakes – before fasting for 40 days. 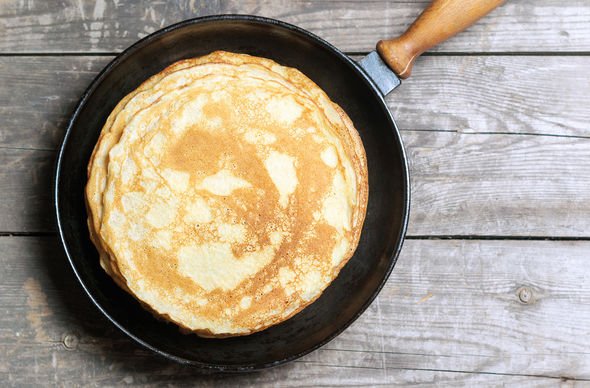 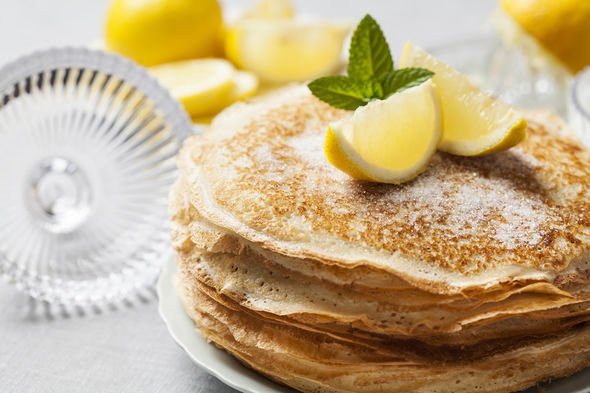 Some countries hold Mardi Gras carnivals to celebrate the occasion.

Rio de Janeiro’s carnival is held every year before Lent and considered the biggest one in the world with two million people per day on the streets.

The parades, like the ones seen in Rio, are a major part of celebrating Mardi Gras and have played a central role in its history.

Some countries treat the final three-day period before Ash Wednesday as the Mardi Gras.

When celebrating Mardi Gras, communities across the world tend to dress up in bright outfits and attend street parties.

Mardi Gras events take place everywhere from India and the US, to Italy and Germany.

Arguably the best-known Mardi Gras celebrations is in New Orleans where festivities begin around two weeks before Shrove Tuesday.

The formal end of New Orleans Mardi Gras arrives with what is called the Meeting of the Courts. 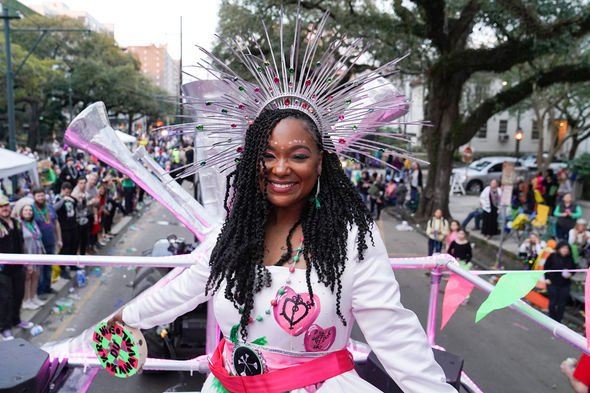 This is a ceremony at which Rex and His Royal Consort, the King and Queen of Carnival, meet with Comus and his Queen, at the ball of the Mistick Krewe of Comus, New Orleans’ oldest active carnival organisation.

The Meeting of the Courts happens at the conclusion of the two groups’ masked balls.

At midnight, police officers make a show of clearing out the revellers in a sign that carnival is now over.

Ash Wednesday is sometimes known as Trash Wednesday because of the amount of rubbish that is left on the streets.

Ash Wednesday gets its name from the placing of repentance ashes on the foreheads of participants to either the words “Repent, and believe in the Gospel” or the dictum “Remember that you are dust, and to dust you shall return.”

The ashes are prepared by burning palm leaves from the previous year’s Palm Sunday celebrations.

Many Christian denominations emphasise fasting, as well as abstinence during the season of Lent.

This year Lent begins on February 26 and ends on April 9, the day before Easter Friday on April 10.