Customs officials at New York’s JFK Airport discovered 35 live finches attached to a man’s jacket and ankles as he attempted to smuggle them into the country for singing competitions, federal prosecutors said Tuesday.

According to a complaint, a search revealed Kevin Andre McKenzie, 36, was wearing dozens of small cylindrical containers with mesh-covered openings, allowing the birds inside to breathe, according to photos released by the U.S. Attorney’s Office for the Eastern District of New York.

The birds were “concealed in his suit jacket and beneath his pants legs, with each bird hidden inside a hair curler,” according to the complaint. 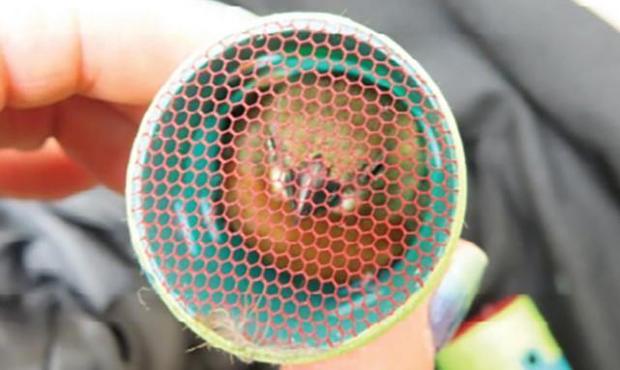 When questioned, McKenzie said that he was offered $3,000 to transport the birds, receiving $500 before he leaving the capital of Guyana, Georgetown. He was to receive the remaining balance upon delivery in the United States.

Finches are prized for their joyful and melodious song, with singing competitions regularly held in parts of the New York boroughs of Queens and Brooklyn, which include betting.

“In such contests, often conducted in public areas like parks, two finches sing and a judge selects the bird determined to have the best voice,” said Kathryn McCabe, a special agent for the U.S. Fish and Wildlife Service. “Many who attend the singing contests wager on the birds. A finch who wins these competitions becomes valuable and can sell for more than $10,000.”

Finches from Guyana are in particularly high demand due to their superior singing abilities.

McKenzie was released on $25,000 bond, according to documents.

Worldwide, officials seized 20,762 wild animals in 2017, according to the United Nations Office on Drugs and Crime (UNODC), citing the last available figure. 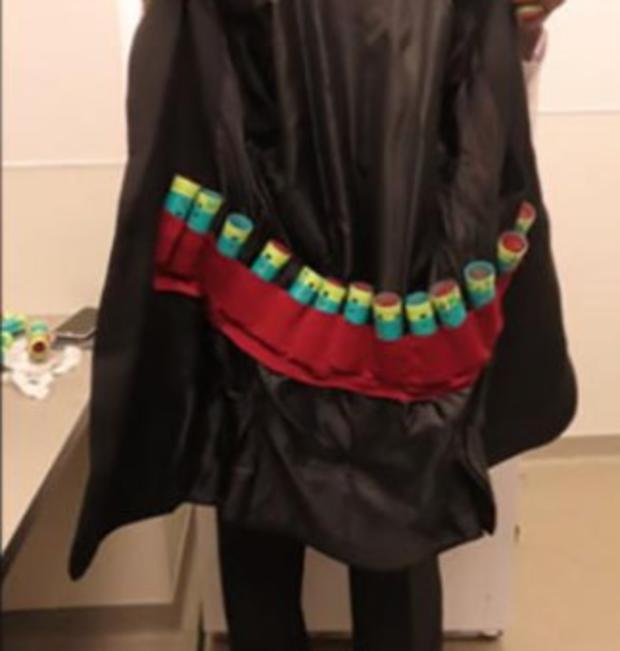