Face your fears! Makeup artist, 18, becomes a social media star by transforming herself into famous film villains – from Gollum to Edward Scissorhands

A make-up artist has racked up thousands of followers on social media with photos showing how she can transform herself into famous film characters.

In the lead up to Halloween, she has focused on villains, making herself into Gollum from Lord Of The Rings and Cruella de Vil.

Charlotte, whose sister is TikTok makeup mega star Abby Roberts, is also building a strong fan base on the platform, where she has almost 9million followers.

Here, FEMAIL shares a selection of Charlotte’s most spine-tingling makeovers…. 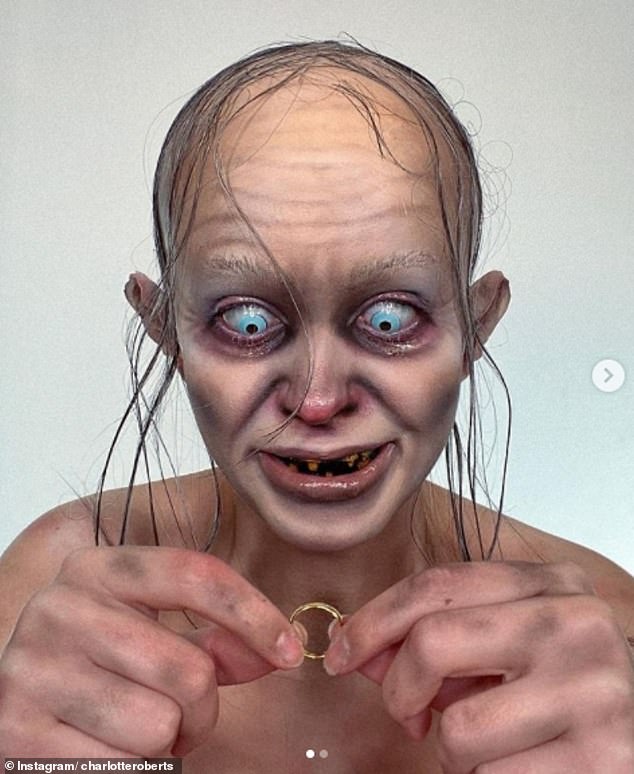 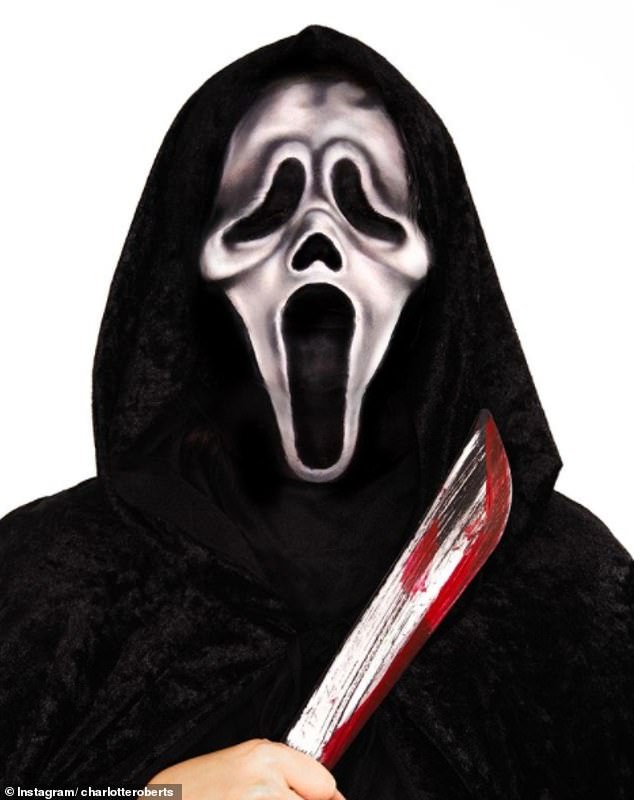 ‘Do you like scary movies?’ Charlotte was able to rack up almost 80,000 likes for her ability to transform herself into Ghost face from classic horror movie Scream 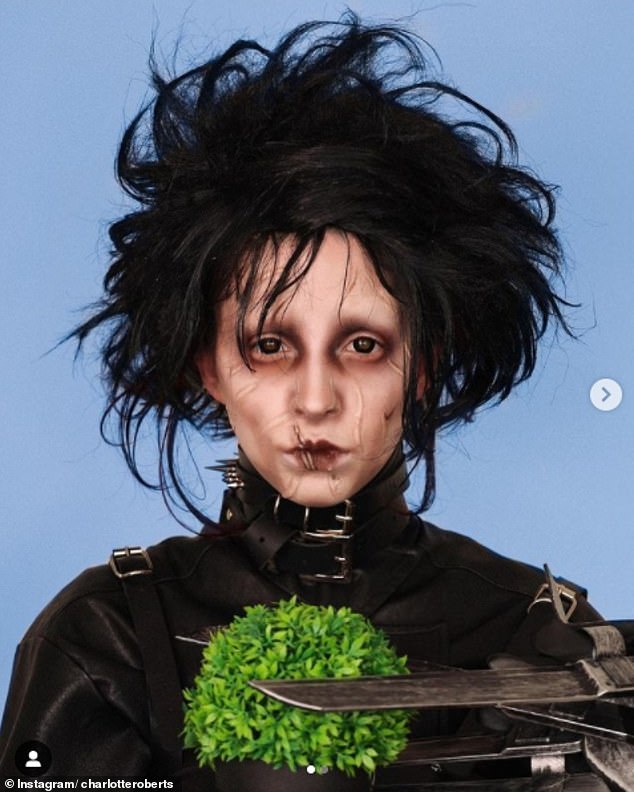 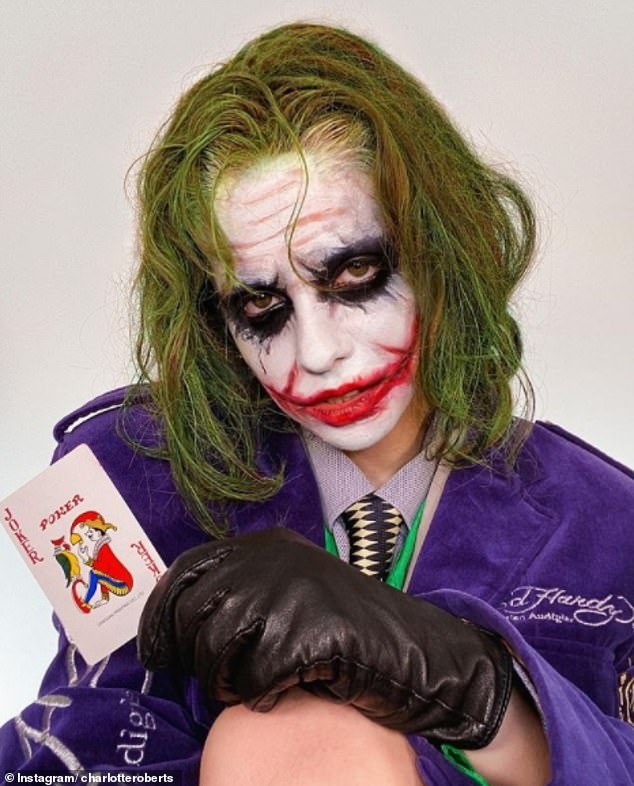 ‘Why so serious?’ The talented make-up artist used cosmetics and a green wig to create the illusion of being The Joker who graced screens in 2019 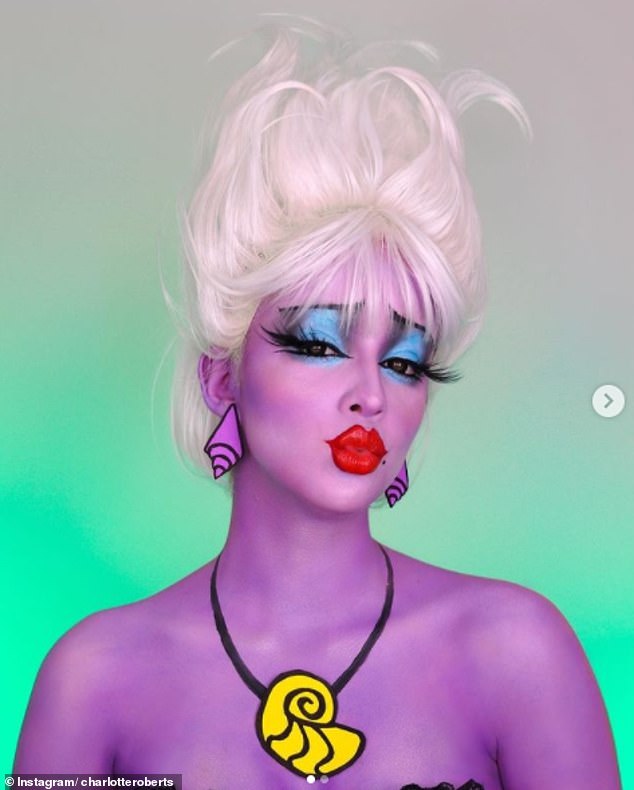 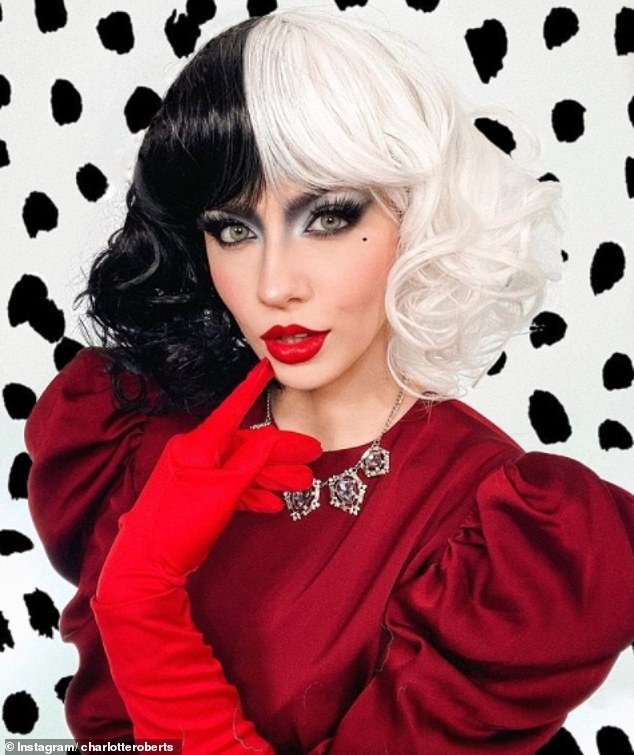 had to hit ‘em with the tim curry pennywise 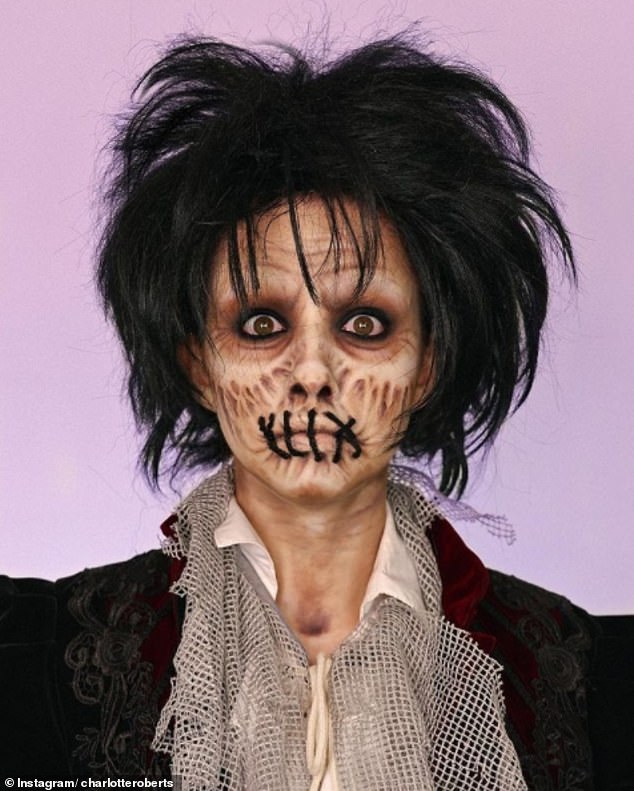 The 18-year-old, who watches Hocus Pocus every year, gained over 65,000 likes on a transformation into Billy Butcherson from the 1993 film 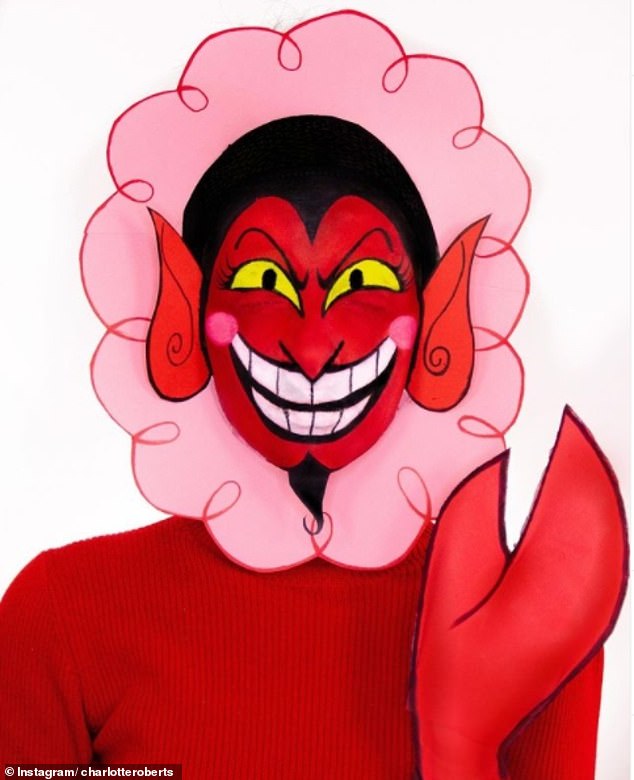