After Natalie Lee was unexpectedly caught in a love triangle between ex-fiancé Shayne Jansen and Shaina Hurley on Love Is Blind, she is reflecting on where the trio stands after filming the After the Altar special.

‘Love Is Blind’ Season 2 Cast: Where Are They Now?

“At the time when we were filming six months ago, I had just seen the Love Is Blind episodes and less than a week later we went into filming After the Altar,” Natalie, 29, exclusively told Us Weekly earlier this month. “Shaina was one of my closest friends in the pods and so seeing that my former friend and my former fiancé kept up lies to me for an entire year until they were revealed on the show and then some other things I heard from other cast members of some hangouts that they’ve had that people felt like was more than platonic, I felt like with that there was a little bit more there.” 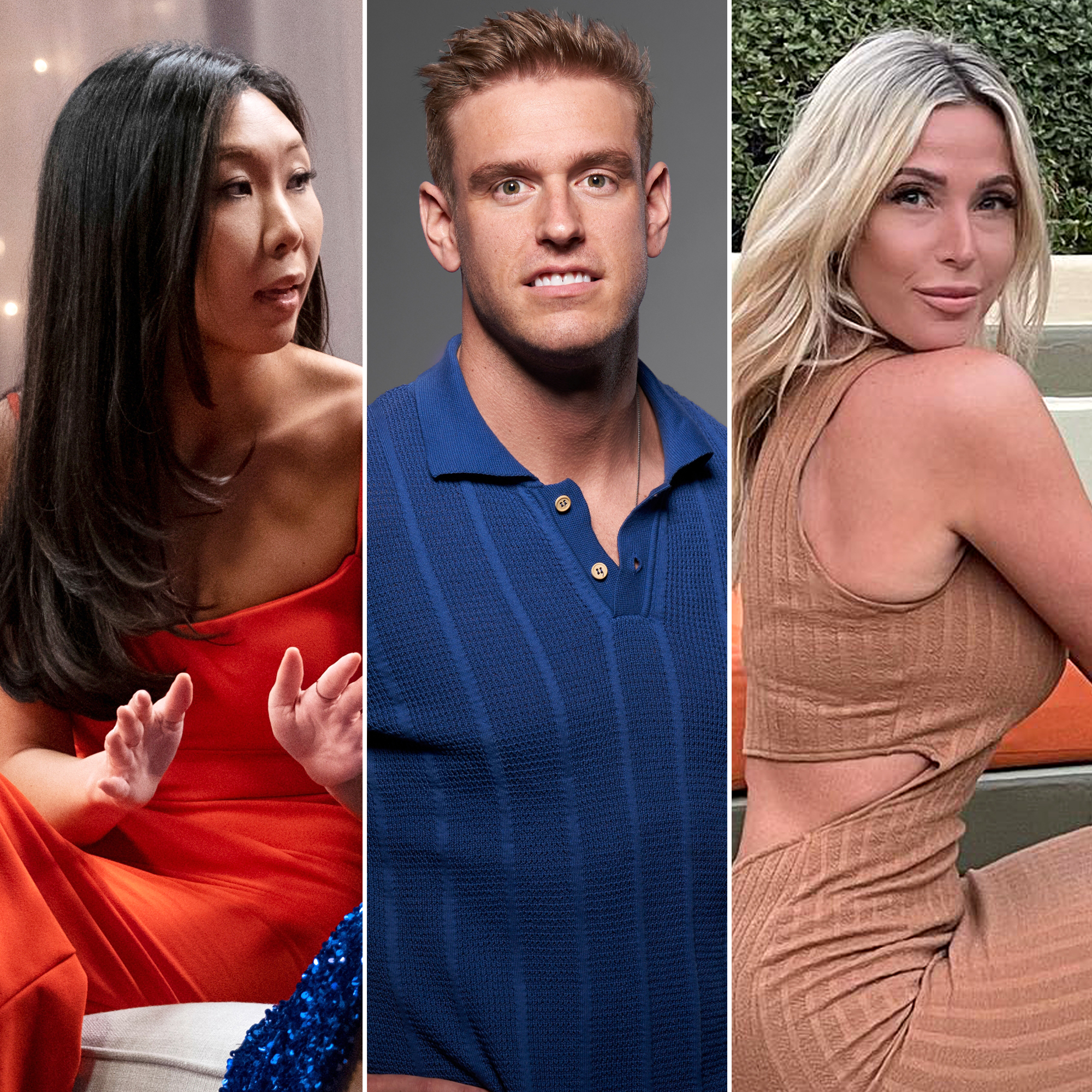 The Chicago resident added: “I think now, looking back and watching the show, I know that there’s a piece where I say, ‘I feel like they were in a secret relationship.’ I don’t think it was, like, a full relationship or anything like that, but I do think that some boundaries were crossed.”

Natalie appeared on season 2 of Netflix’s Love Is Blind, where she sparked an instantaneous connection with Shayne, 32. While the consulting manager knew she’d accept a pod proposal from Shayne, the real estate agent was torn between her and the hairstylist, 33. Eventually, he chose Natalie and the pair got engaged at the end of the pod experiment. Shaina, for her part, accepted a proposal from Kyle Abrams before eventually splitting over differing religious beliefs.

‘Love Is Blind’ Couples: Who Is Still Together and Who Broke Up?

As Natalie and Shayne attempted to bring their pod connection to the real world, he also kept up his friendship with Shaina — who even told him that his romance with Natalie was a “joke” and that there was no way they would walk down the aisle. Natalie ultimately called off her engagement on their wedding day, alleging that Shayne had made some unkind remarks about her during an unaired fight.

Despite calling off their Love Is Blind wedding, Natalie and Shayne remained on good terms.

“We dated after filming the original [season] … for several months,” she admitted to Us in September. “There definitely was some on and off. You know, a lot of feelings were there, especially after we saw the Love Is Blind season two episodes and kind of seeing that love story play out. So that brought a lot of emotions and so we did have some talks like, you know, ‘Did we lose something that was, like, special at that point?’” 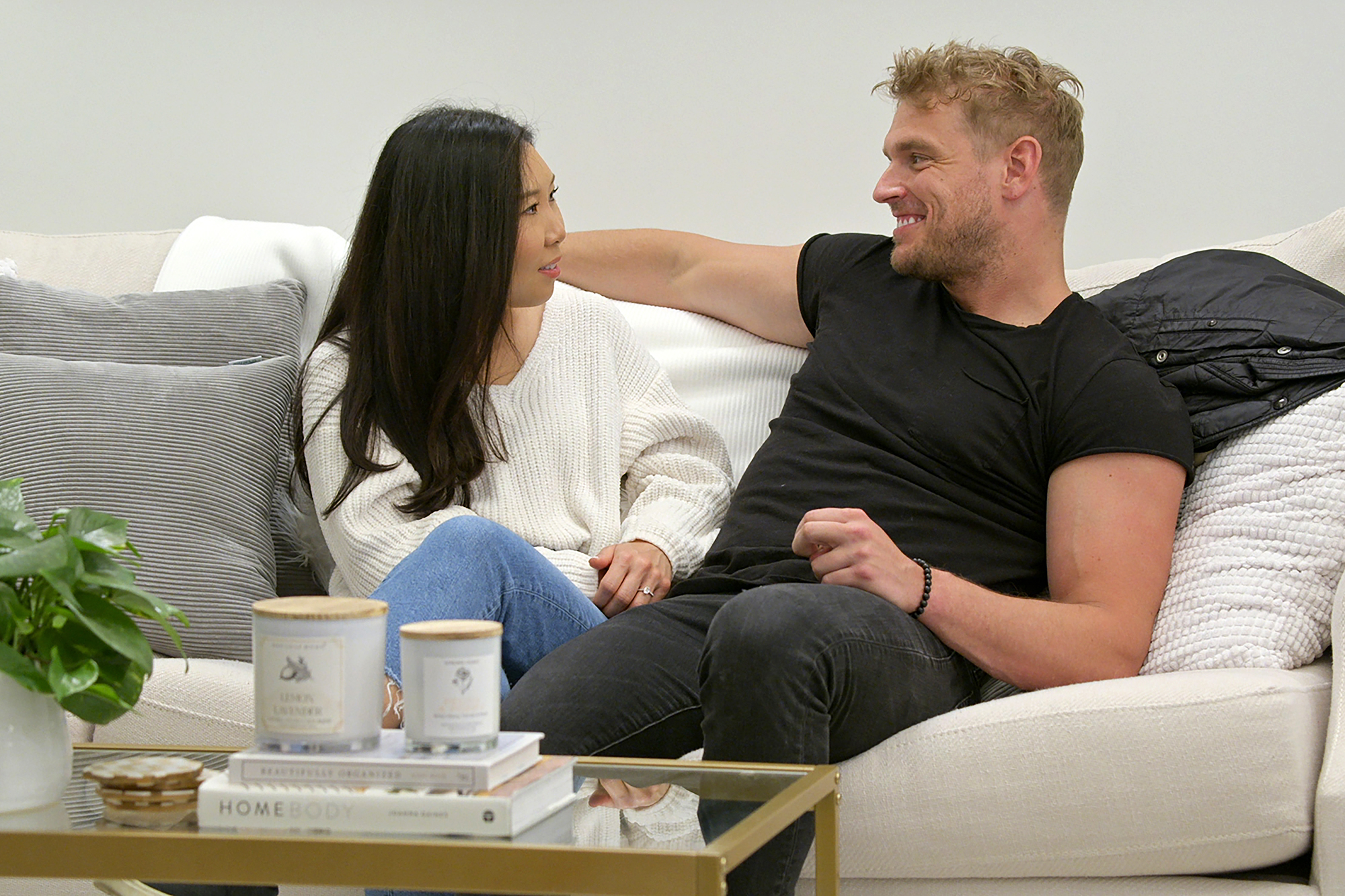 Ultimately, the pair split after Natalie allegedly found Instagram DMs that Shayne had sent to other women. “That definitely was a major factor in us breaking up,” Natalie noted. “I think everything that happened in that situation just with those and just kind of how that situation played out for us was definitely what really caused me to leave that relationship.”

Getting Messy! Relive the Biggest Drama on ‘Love Is Blind’ Through the Years

When After the Altar premiered earlier this month, Natalie’s speculation that Shayne and Shaina had been flirting behind her back continued to be a major plot point. However, Shaina asserts nothing was ever romantic between the pair.

“The thing with me and Shayne — and I think the audience will be able to see it, and they kind of saw it before — it was strictly platonic,” Shaina — who has since married Christos Lardakis — told Us earlier this month. “Like, we’re buddies. We’ll check up on each other, you know what I’m saying?”

While Natalie has put her love triangle behind her, she told Us that she’s “still single,” but grateful for her show friendships with costars Deepti Vempati, Danielle Ruhl, Iyanna McNeely and Mallory Zapata.

“I would do this process again if I could find Deepti, Iyanna, Danielle [and] Mallory again, like, they made it completely worth it,” she gushed. “It was really tough for us as just, like, normal private people being thrust in the public light. But, I think one of the things we always talk as a friend group is we would go through this all again, the good and the bad, just to find each other.”

Love Is Blind: After the Altar is streaming now on Netflix.