Long-lost sisters reunite after more than 20 years apart: 'Our future is bright'

Two sisters who said they were separated as children and reunited more than two decades later are hoping to inspire others to not give up hope.

Brittanny Bigley, 31, and Amanda Stiles, 29, said they entered foster care when they were infants. They eventually lost touch in 1993 when Bigley’s biological father gained custody over her and their foster family legally adopted Stiles.

Both sisters said they went on to grow up knowing they had a sibling, but several obstacles stood in the way of their reunion, including limited information from the closed adoption, a legal name change, growing up in different states and the death of Bigley’s father.

“There were several times throughout my early adult life I felt defeated and like I’d hit dead ends,” Bigley told FOX News in an email interview. “Over time, I received more information and I’d become hopeful again, but it typically wouldn’t amount to being enough of a lead.” 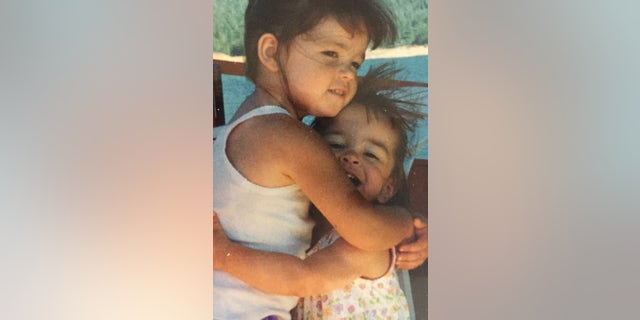 Brittanny Bigley, 31, and Amanda Stiles, 29, entered foster care when they were infants. They eventually lost touch in 1993 when Bigley’s biological father gained custody over her. Stiles was legally adopted by her foster family.
(Amanda Stiles / CATERS NEWS)

Bigley said her luck changed when she shared a video on social media detailing her search for her sister. An ex-girlfriend of her father saw the clip and volunteered to help. She worked in the foster care system and was able to pull some strings to provide Bigley the missing piece of the puzzle – her sister’s new surname.

It didn’t take long for Bigley to find Stiles on Facebook. But, she approached with caution because she wasn’t sure if Stiles knew she was adopted.

Bigley said she got the confirmation she needed when she messaged Stiles and asked if she had a sister named Brittanny. It turned out Stiles and her mother had been searching for Bigley on a yearly basis but weren’t able to find answers on her whereabouts.

The pair reconnected online and spoke regularly for a year before they met in person in March 2017.

Bigley, her daughter and her best friend, traveled to California from Saratoga Springs, Utah, to meet Stiles and her boyfriend. 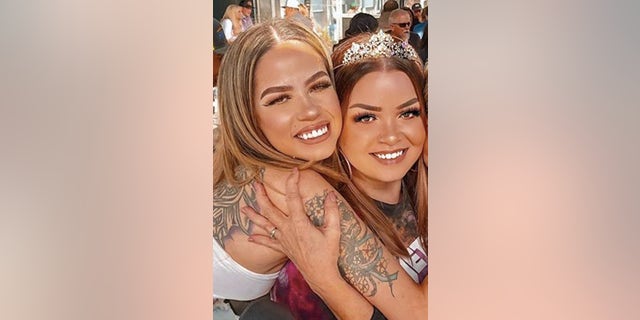 Brittanny Bigley found her long-lost sister, Amanda Stiles, on Facebook after she received a tip from her late father’s ex-girlfriend. The two sisters weren’t able to find each other due to a legal name change.
(Amanda Stiles / CATERS NEWS)

“The only way to truly describe that day is to use the word magical, because that’s exactly what it was,” Stiles told FOX News. “The days leading up to it I was honestly nervous!!! But in a good way. It was definitely nervous excitement, and when we finally saw each other for the first time after so many years I just broke down.”

She went on, “That first hug was something I never wanted to let go of and the tears were just endless. We basically made a big scene in front of a Starbucks where people were staring as both my boyfriend and her best friend were filming it. So, I can only imagine the questions people had.”

Bigley added that she found their reunion to be an “indescribable” and “surreal” experience.

“When I finally saw her though I picked up the pace to a slight jog and finally embraced her,” Bigley recalled. “The tears just started flowing. It was the hug I know we both waited a very long time for.” 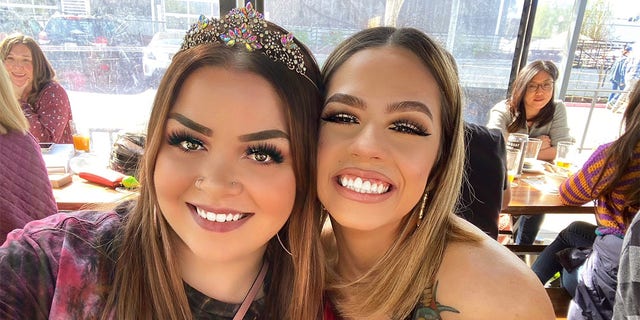 Stiles noted she and Bigley have a passion for makeup and fashion and were able to bond over their shared interests.

“We have very similar facial and body features, and our ‘style aesthetics’ are basically the same,” Stiles said. “We both love makeup and fashion, so it was exciting being able to relate to each other over that right off the bat.”

Other traits Bigley and Stiles share despite their separation are their persistence and faith, they said.

Bigley acknowledged the challenges she faced as a child fueled her search for Stiles.

“After my dad passed and my aunt terminated guardianship, I grew up in foster care, and I’d be lying if I said it was easy growing up in that environment,” Bigley said. “In a weird way though, I guess that longing and loneliness kept me motivated in a sense. I knew she was out there, somewhere, I just didn’t know how to go about finding her.” 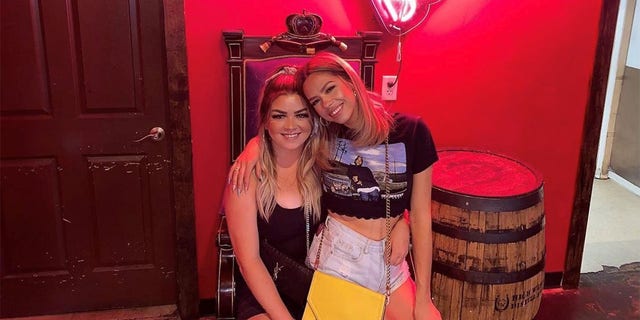 Brittany Bigley and Amanda Stiles reunited in person in March 2017. They tell Fox News they’re planning to co-write a book about their experience and upbringing to help others.
(Amanda Stiles)

Stiles, on the other hand, held onto hope that one day they’d reunited, which she thinks is a hard thing for people to do.

Both sisters said they’re urging separated families who find themselves in a similar situation to not give up on finding long-lost relatives.

Bigley said she recommends consulting forums dedicated to finding lost family members, hiring a private investigator or utilizing social media to share search details. At the same time, she warns people to “hope for the best, but also be prepared for the worst,” in case a relative doesn’t want to be found.

Bigley and Stiles said they plan to co-write a book about their experience and upbringing.

“I think our future is bright. Brittanny and I have such a special connection and we want so many of the same things out of life,” Stiles said. “We’ve both experienced a lot of ups and downs in our lives and it’s something a lot of individuals can relate to.”