Garcelle Beauvais on ‘tensions’ with Lisa Rinna: ‘It’s like seeing an ex’

After Kelly Dodd insinuated that Rinna’s husband, Harry Hamlin, is “next” to have his true sexuality revealed, the “Real Housewives of Beverly Hills” star poked fun at her co-star via Instagram Stories on Tuesday.

“Good morning to kelly Dodd and Kelly Dodd only,” Rinna, 58, captioned a photo of herself with a beard filtered onto her face.

The reality star was likely referring to the slang term for “beard,” used to describe a person who is used to conceal someone’s sexuality.

As for why Rinna chose that specific photo of herself sitting at a restaurant?

It was taken during a notorious “RHOBH” cast dinner in Amsterdam in 2015, when she got into a wine-throwing fight over rumors about Hamlin’s alleged affairs over the years. 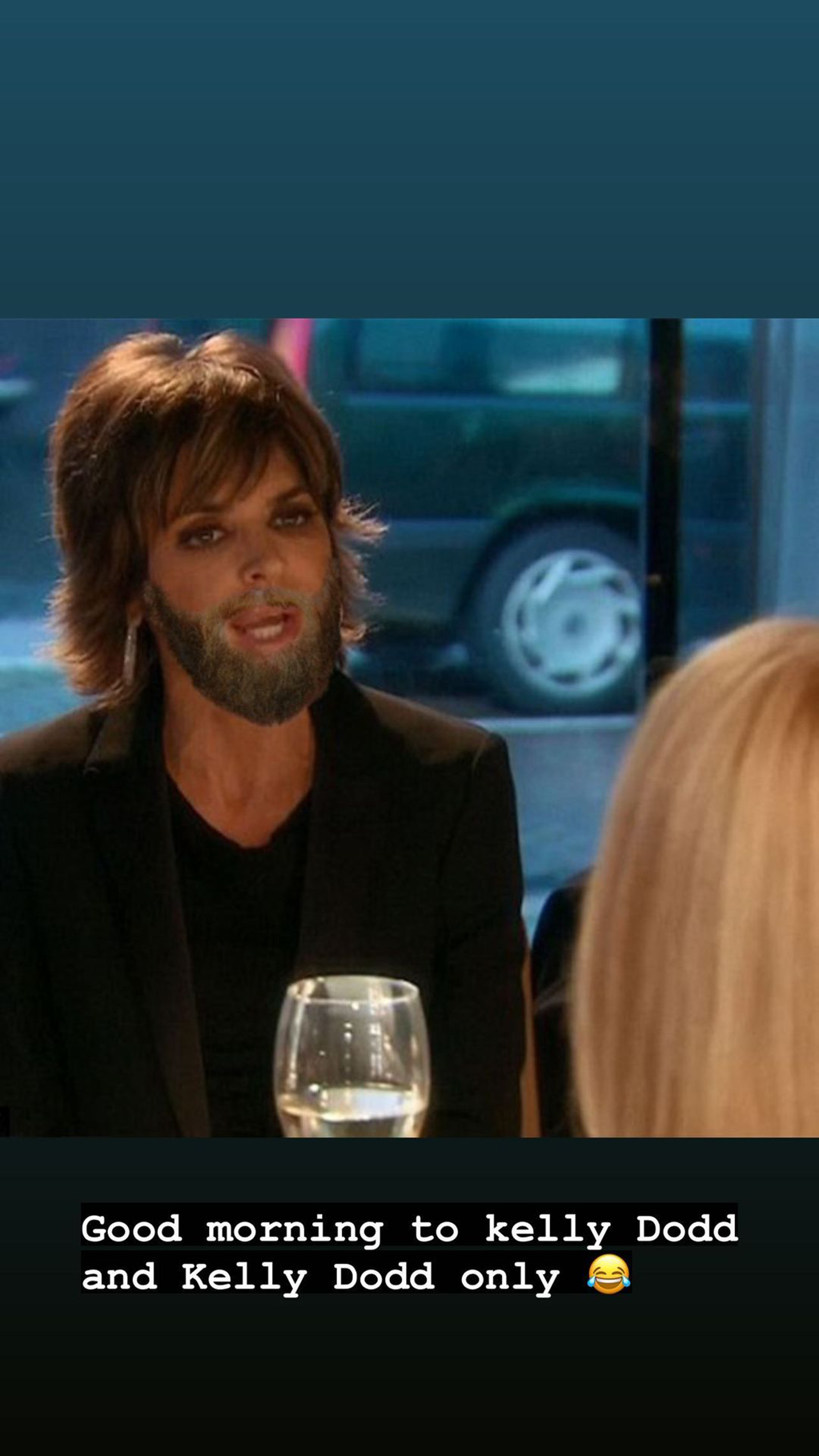 Dodd, 57, began the newly-born feud when she made a comment about the latest rumors surrounding “Chrisley Knows Best” star Todd Chrisley.

The reality star’s former business partner Mark Braddock claimed that they had an affair in the early 2000s. Braddock testified during Chrisley’s federal fraud trial that he even paid an alleged blackmailer to keep quiet. 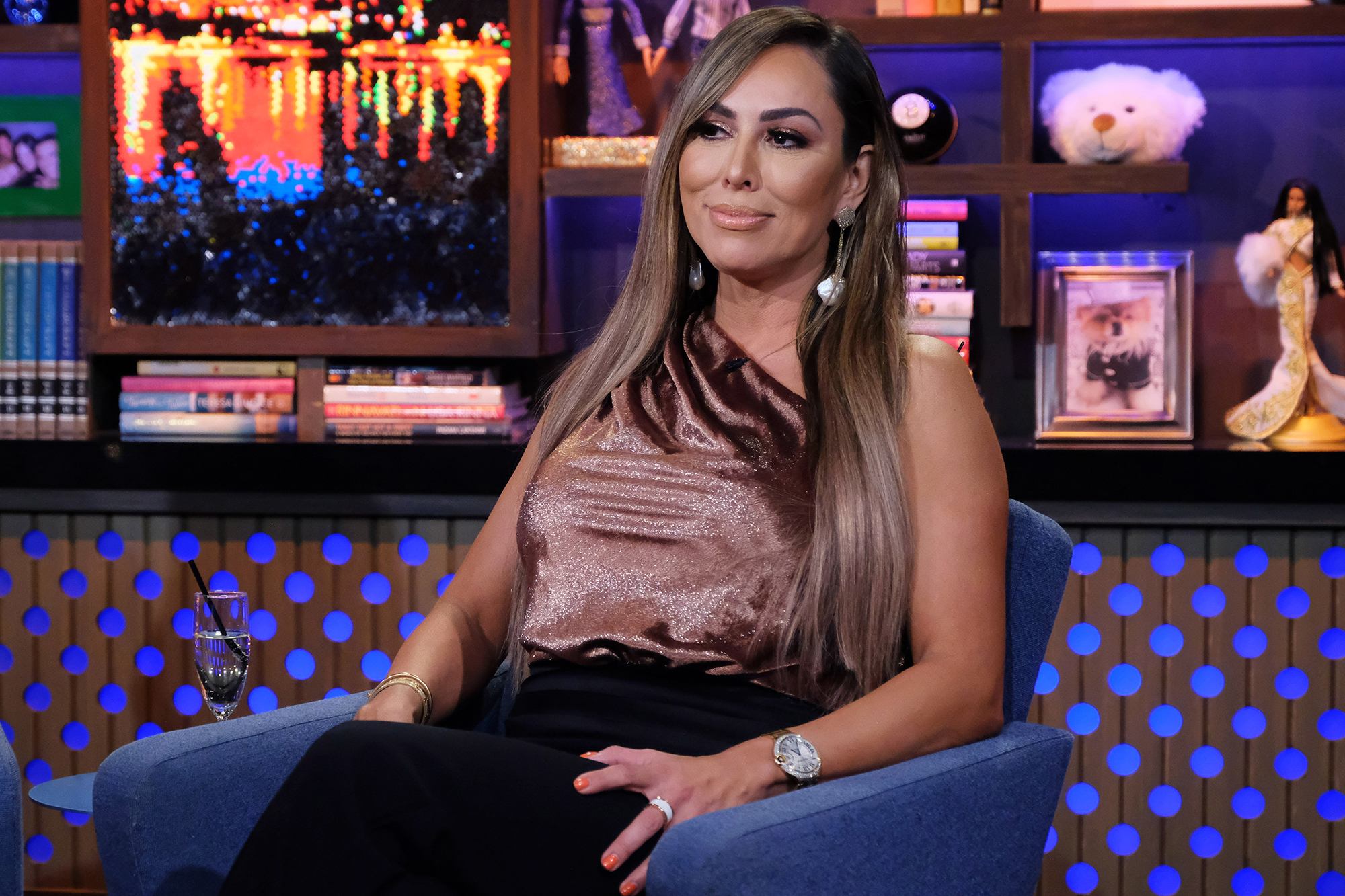 “Harry Hamlin is next 😂,” the “Real Housewives of Orange County” alum commented under Page Six’s Instagram reel about the alleged affair over the weekend.

Her rep didn’t immediately respond to our request for comment. 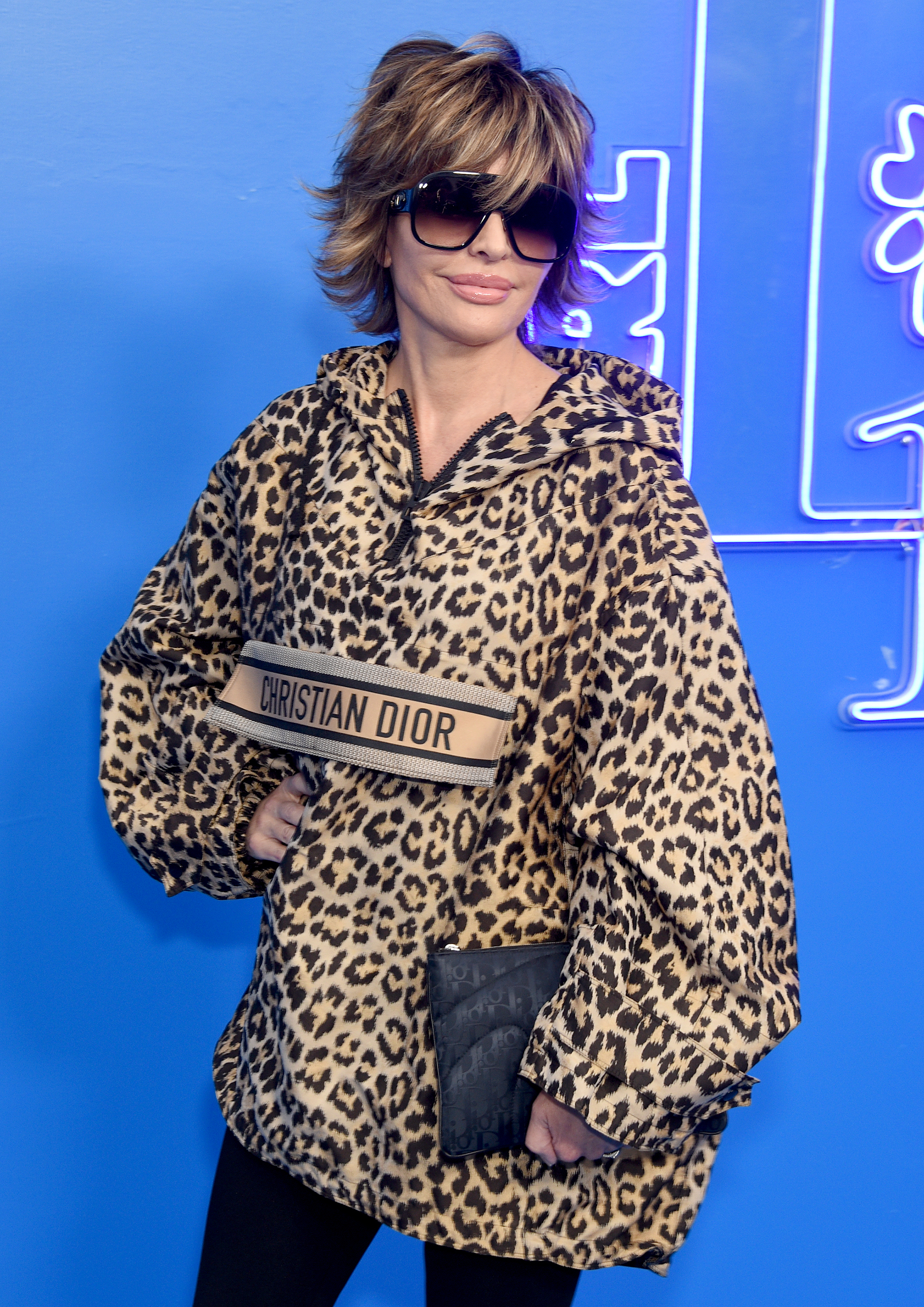 The Rinna Beauty founder has jokingly addressed rumors about her hunky husband’s sexuality in the past.

“Appreciation Post to my very busy Husband who apparently doesn’t live with us, is having a lot of affairs, and is gay. Go Harry F–king Hamlin,” Rinna wrote in an Instagram post alongside Hamlin’s 1987 “Sexiest Man Alive” People cover in September 2020. 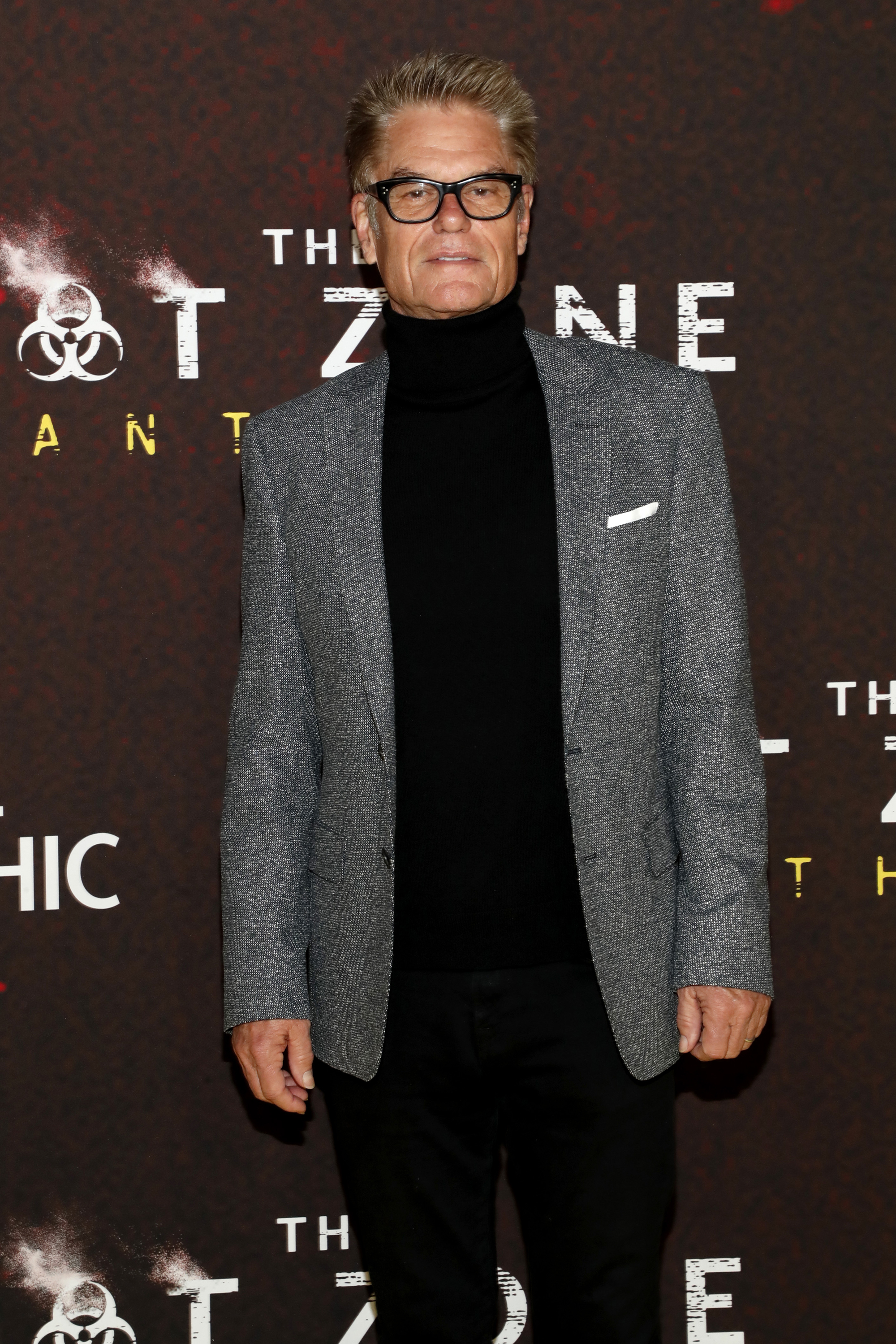 Meanwhile, the “L.A. Law” star said he and Rinna still have “great sex” in a March interview with Andy Cohen published by Interview Magazine.