Home » Lifestyle » Life expectancy in UK plummets to level not seen since WW2 due to Covid, study finds Life expectancy in UK plummets to level not seen since WW2 due to Covid, study finds

LIFE expectancy plummeted to levels not seen since WWII during the Covid pandemic, a study found.

Experts at Oxford University found the average lifespan fell dramatically across the globe, wiping out years of progress on mortality. 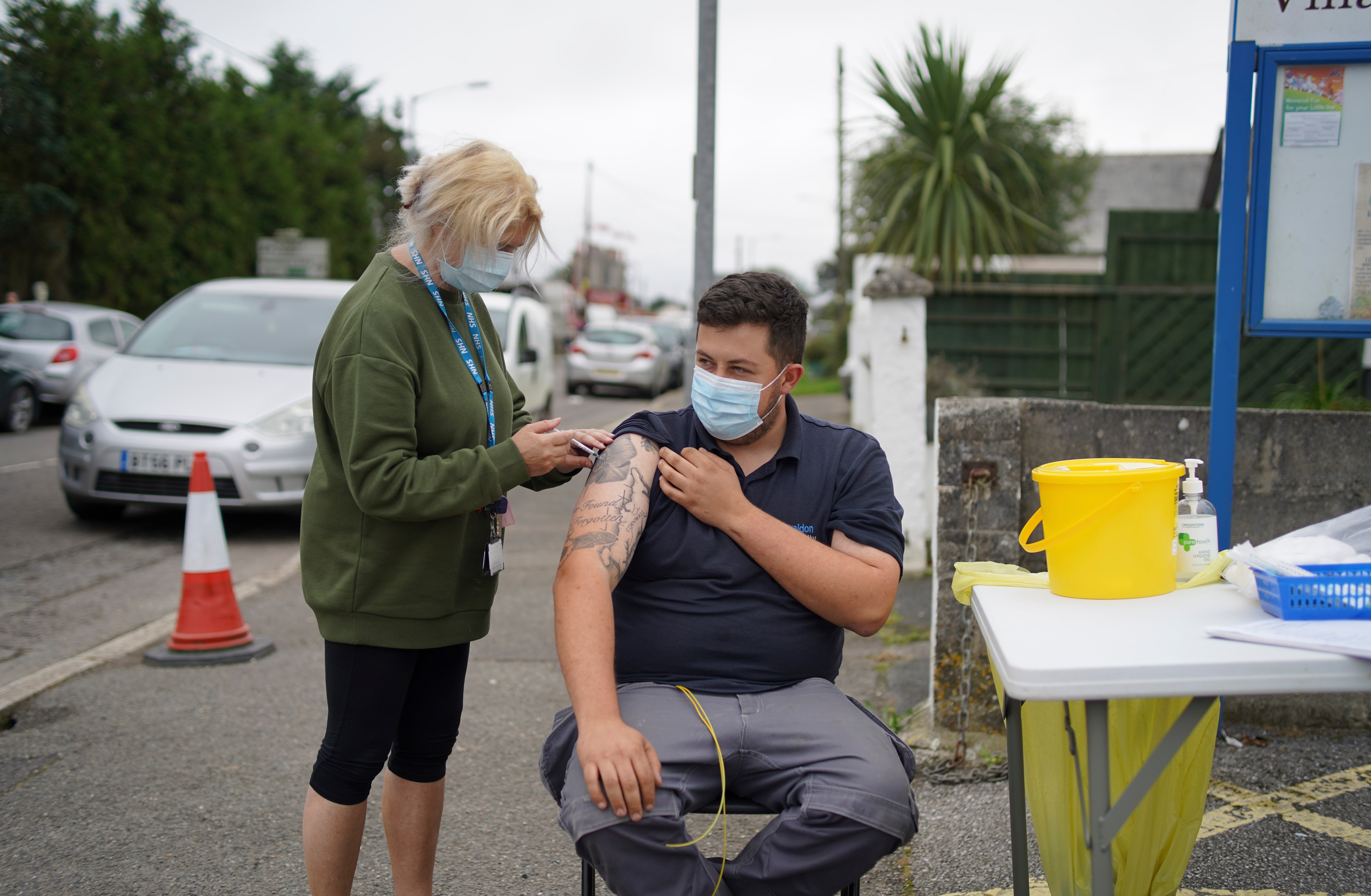 In most countries, men fared worse than women. Blokes in England and Wales lost 1.14 years of life, compared with 0.91 in women.

The biggest decline was seen among men in the US, who are now expected to live 2.2 years less.

Researcher Dr José Manuel Aburto said: “For Western European countries such as Spain, England, Wales, Italy and Belgium, the last time life expectancy declined by such magnitude was during the Second World War.

“It took on average 5.6 years for these countries to achieve a one-year increase in life expectancy. That progress was more than wiped out by Covid in just one year.”

The reduction in life expectancy caused by Covid also exceeded that seen during the collapse of the Eastern Bloc in central and Eastern European countries.

Researchers studied data on mortality from 29 countries, spanning most of Europe, the US and Chile.

Their study, published today in the International Journal of Epidemiology, found life expectancy fell in all countries except Norway and Denmark.

Twenty-two of the countries studied saw losses of more than half a year.

Females in eight countries and males in 11 countries experienced losses larger than a year.

Researcher Dr Ridhi Kashyap said: “Our results highlight how devastating a shock Covid has been for many countries. We need data from a wider range of places, including low- and middle-income countries, to better understand the impacts of the pandemic globally.”

BMF Premiere Recap: The Family That Slings Together — Plus, Grade It!
Recent Posts