It’s fruit versus fashion! Canned food brand Libby’s wants to can Libbie Mugrabi’s merchandise — and has sued the socialite for trademark infringement.

Libby’s — the canned food company that dates back to the 1800s — filed a federal lawsuit against Mugrabi’s brand in Florida over her eponymous accessories line, Libbie, Page Six has learned.

The fruit firm is alleging trademark infringement and unfair competition, claiming Mugrabi’s haute trucker hats and other items emblazoned with her “Libbie” logo could harm its $500 million per year business.

Mugrabi has been selling the hats on her own Libbielove website — and has reportedly been branching into Libbie-branded masks, keychains and even condoms.

We previously reported that the art-loving socialite is creating her hats in an old Libby’s canned pineapple factory in Maui, Hawaii, with help from artist Mickey Eskimo.

But it seems that Libbie’s line has left a sour taste in Libby’s mouth.

Libby’s lawsuit alleges that, “Libbie’s actions demonstrate an intentional, willful, and malicious intent to trade on the goodwill associated with the trademark of Libby’s Brand to the great and irreparable injury of Libby’s Brand.”

The court papers also claim, “Libbie is knowingly and intentionally employing the fame and public recognition of Libby’s” to sell her line, and that, “Libbie caused and is likely to continue causing substantial injury to the public and to Libby’s Brand.” 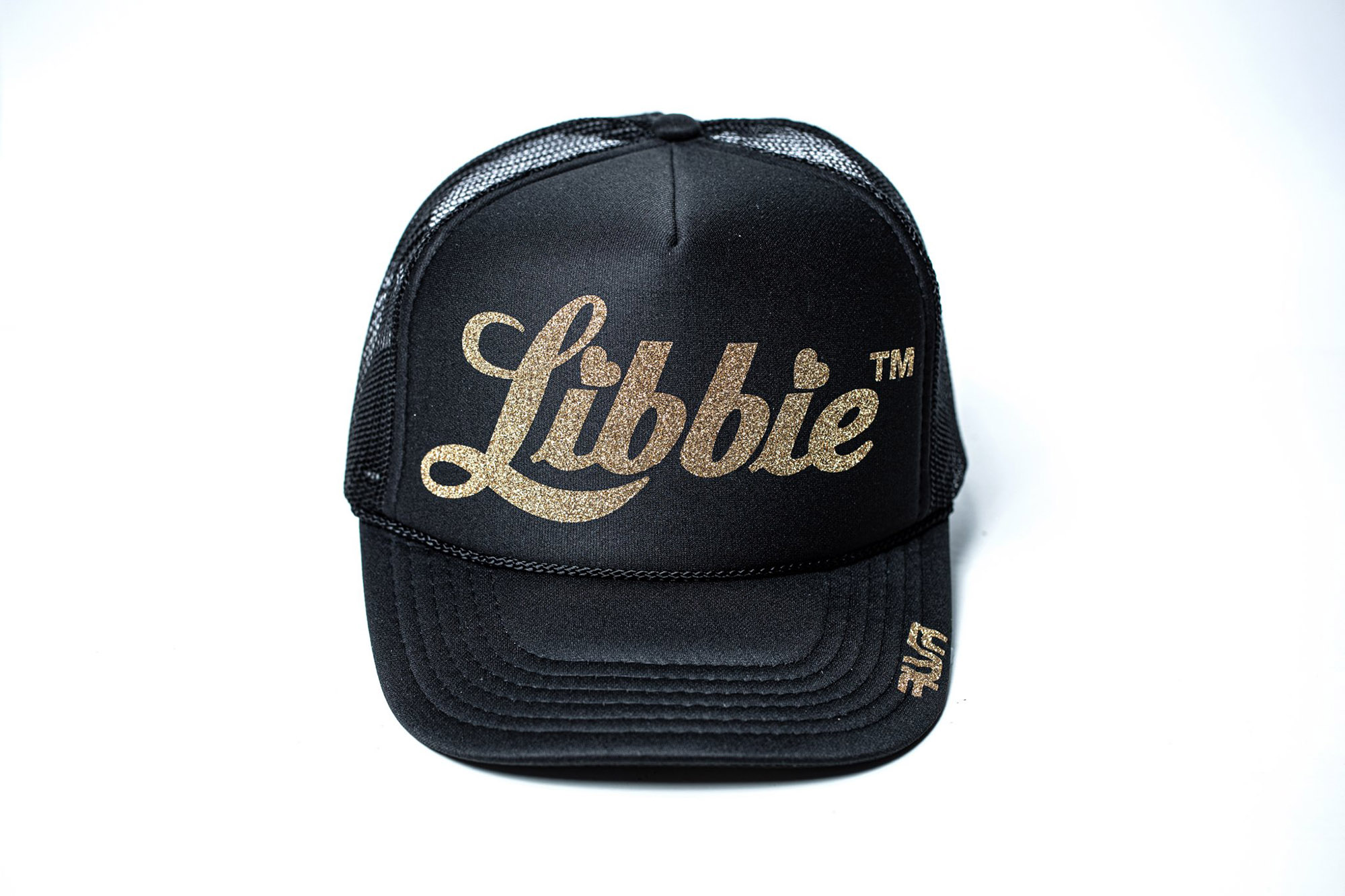 Mugrabi’s side scoffed in a statement that: “Stores like Bergdorf and H&M do not routinely stock canned pineapple on their clothes racks.”

The suit further alleges that, “Libbie’s use of a confusingly similar imitation of the trademark of Libby’s Brand is likely to cause confusion, deception, and mistake by creating the false and misleading impression that Libbie’s Products are manufactured or  distributed by Libby’s Brand, or are affiliated, connected, or associated with Libby’s Brand, or have the sponsorship, endorsement, or approval of Libby’s Brand.” 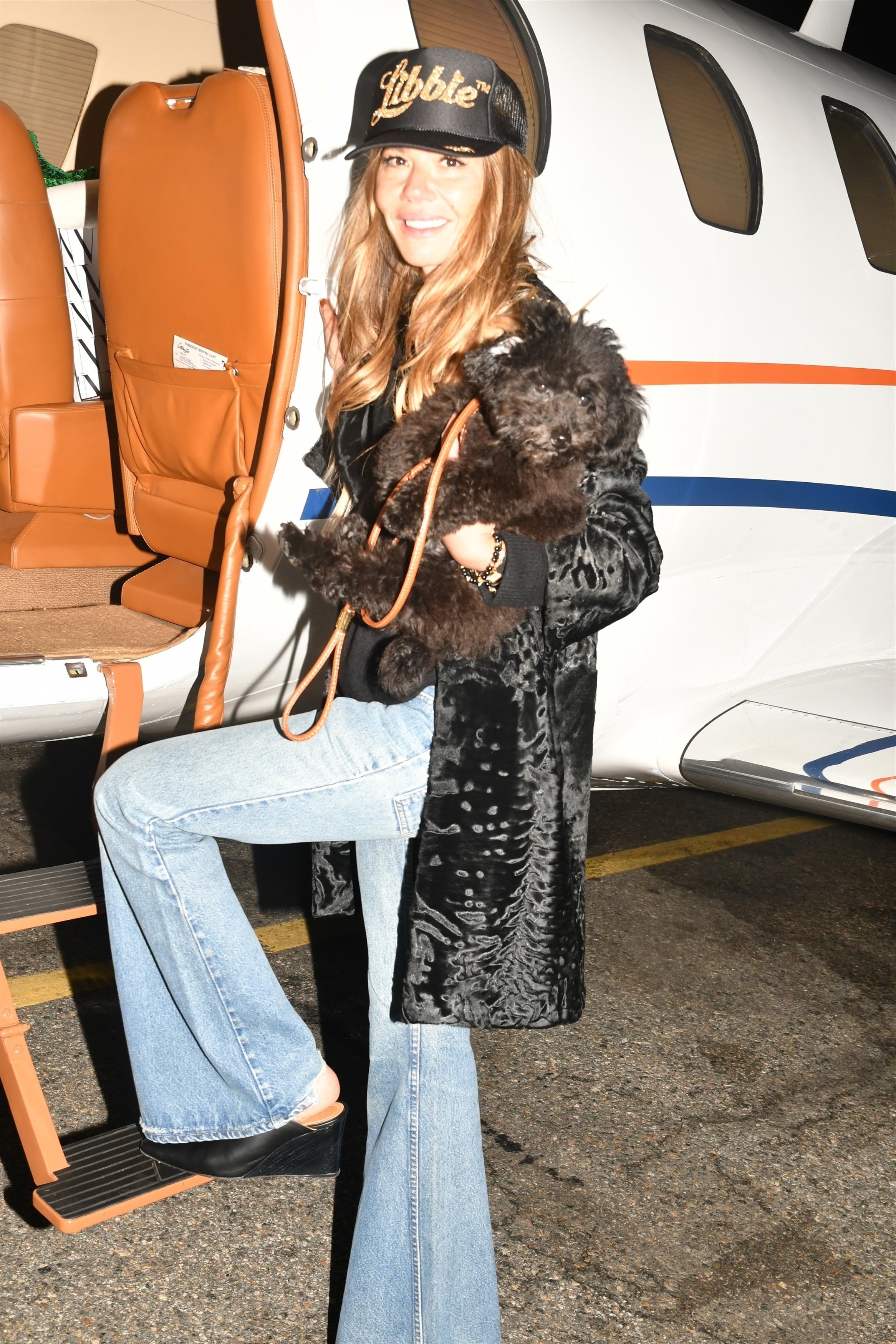 Mugrabi’s attorney David Woods told us in a statement: “Libbie Mugrabi views the litigation brought against her company Libbie, LLC for trademark infringement and unfair competition to be frivolous and without merit.  No one, especially members of the young hip hop market to whom Libbie markets her clothing products, would think, when purchasing a hat or a blouse bearing the logo of Ms. Mugrabi’s Hebrew first name ‘Libbie’ – a name that has been in her family for generations, that the same company also manufactures and sells canned pineapples, corn and pumpkin. Stores like Bergdorf and H&M do not routinely stock canned pineapple on their clothes racks.”

Libby’s was launched in at least 1894, according to the legal filing. Today, it licenses its name to food giants such as Nestle, Conagra and Seneca Foods.

And while the lawsuit admits that Libby’s isn’t in the accessories biz, the canned brand “permits its licensees to display, but not sell, the Libby’s trademark on sundry products including, for example, on baseball-style caps, backpacks, shirts and aprons.” The suit claims that, “Annual promotional expenditures to promote the Libby’s trademark [and products] are very substantial.”

The lawsuit was first filed in August in US District Court for the Middle District of Florida, Tampa Division. Libby’s is seeking punitive damages — though the suit doesn’t specify a dollar amount. The Florida venue oversees claims over $75,000.

Court documents filed last month show that Mugrabi’s side was attempting to vacate a clerk’s default judgement in the case last month, and that they’ve requested additional time to respond to the suit in court.

Mugrabi has previously told Page Six: “I love Maui and I’m buying a house here near Oprah Winfrey’s estate.” She also has said she was going to visit the site of the famed “Libbyville” cannery on O’ahu — where Libby’s workers once lived — earlier this year.

Besides lids that say “Libbie,” Mugrabi’s line includes hats with slogans such as, “Bougie,” “Pyscho Fan,” “Icon” and “Rebel.”

Mugrabi, 41, has been going through an ongoing multimillion-dollar divorce battle with her ex, billionaire art collecting scion David Mugrabi. She moved to reopen the bitter split in June, after the pair disagreed on dividing up assets including valuable art and cars.

Lawyers for Libby’s Brand did not get back to us.

'The Young and the Restless': Fans Feel Little Sympathy for Abby
Recent Posts