The International Olympic Committee held up the decision to let Laurel Hubbard, the first openly transgender Olympian, compete in Tokyo on Saturday July 17.

Laurel Hubbard, 43, will make history when she becomes the first openly transgender athlete to compete in the Tokyo Olympics in 2021. The weight-lifter for Team New Zealand sparked debate as to whether it was fair for a trans-woman to compete against cisgender women in the global competition. International Olympic Committee President Thomas Bach stood by the decision to let her compete in a Saturday July 17 press conference. “The rules for qualification have been established by the International Weightlifting Federation before the qualifications started,” he said, according to Reuters. “These rules apply, and you cannot change rules during ongoing competitions.” Laurel competing in the 2021 games is a historic occasion for both the Olympics and the LGBTQ+ community. Here are five important things to know about Laurel. 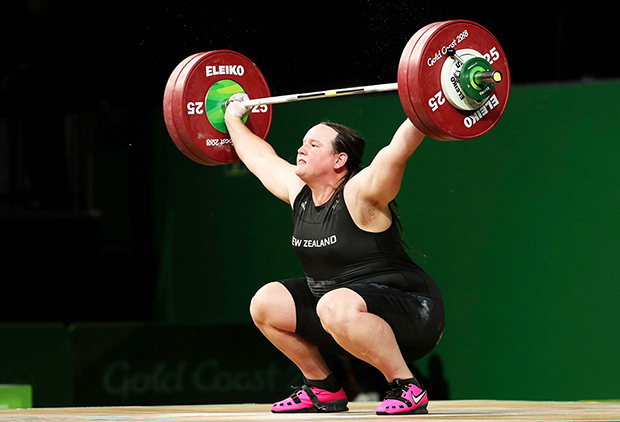 Laurel’s father is New Zealand businessman Richard Hubbard, who is best known as the founder of Hubbard Foods, which sells cereal, and the Mayor of Auckland from 2004 to 2007. Laurel was born February 9, 1978. Laurel started participating in junior competitions as a youngster and set a junior record in the men’s competition in 1998, by lifting 300kg in a +105kg competition. She said that she’d originally started weight-lifting to try to escape her gender identity. “I started doing weight-lifting so many years ago, because it was archetypally [sic] male. I thought, perhaps, if I would try something that was so masculine, perhaps, that’s what I would become. Sadly, that wasn’t the case,” she told Radio New Zealand (RNZ) in 2017.

Despite being a record-setter in her early career, Laurel actually took a break from lifting in the 2000s, due to struggles with societal pressures. “I stopped lifting in 2001 when I was 23, because it just became too much to bare, but the world has changed of course, and I feel like I’m now in a place where I can train and compete and bare with all of that,” she told RNZ.

Hubbard transitioned to female in 2012, when she was 35-years-old, according to New Zealand outlet Stuff. The IOC had already begun adjusting guidelines in 2003 to allow transgender athletes to compete. The guidelines were revised again in 2015 to allow trans-women to compete, based on their levels of testosterone before their competitions began.

3. Laurel Is Ranked Seventh By The International Weightlifting Federation

Laurel currently holds the seventh position in the International Weightlifting Federation’s (IWF) +87kg division, according to Stuff. She will be the oldest weightlifter competing in her division, according to TODAY. Laurel has won and ranked in numerous competitions since returning to weightlifting in 2017. She won gold medals at the 2019 IWF World Championships and 2019 Oceania Senior Championships, according to IWF. She’s also won four silver medals and two bronze medals in competitions.

Laurel has been the subject of much criticism as a transgender athlete competing in the women’s division. Ahead of the 2021 games, Belgian weightlifter Anna Van Bellinghen, 27, called Laurel’s inclusion a “terrible joke” and “unfair,” via the New Zealand Herald. In 2017, Laurel said that she doesn’t let the criticisms distract her from the competition.”All I can really do is block that out, because if I try to take that weight on board, it just makes the lifts harder. So all I can really do is just focus and lift,” she told RNZ. 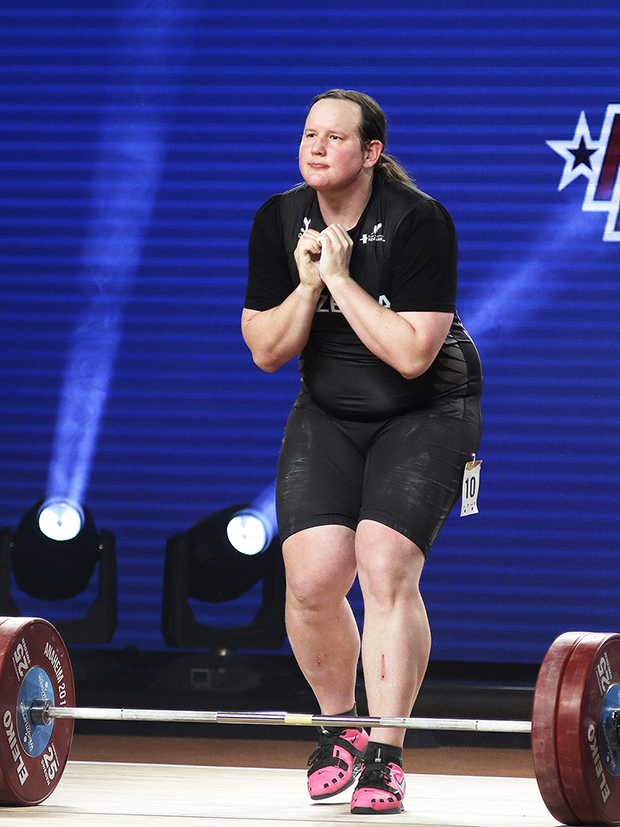 5. New Guidelines May Be In Place By The Next Olympics

In the press conference confirming that Laurel would be allowed to compete, IOC President Thomas Bach noted that guidelines regarding athletes vary “from sport to sport,” and there may be new guidelines in place before the next Olympic Games. “At the same time the IOC is in an inquiry phase with all different stakeholders… to review these rules and finally to come up with some guidelines which cannot be rules because this is a question where there is no one-size-fits-all solution,” he said, according to Reuters. The current Olympic rules allow trans athletes to compete as women if their testosterone levels are less than 10 nanomeles per liter for at least a year before the first competition.