From Gaga to Cardi: Designer Christian Cowan on his greatest celebrity hits

The Lady Gaga dog-napping suspects were trawling Hollywood looking for valuable pooches when they spotted the pop star’s dog walker — and trailed him down a secluded street with their car lights off, according to a felony complaint.

Alleged gang members James Jackson, 18, Jaylin White, 19, and Lafayette Whaley, 27, had been hunting for French bulldogs because they knew they were worth thousands of dollars, prosecutors wrote in a complaint obtained by The Associated Press.

When they saw Gaga’s close friend Ryan Fischer, they had no idea the three Frenchies he was walking belonged to the pop star, according to the complaint filed in Los Angeles Superior Court. 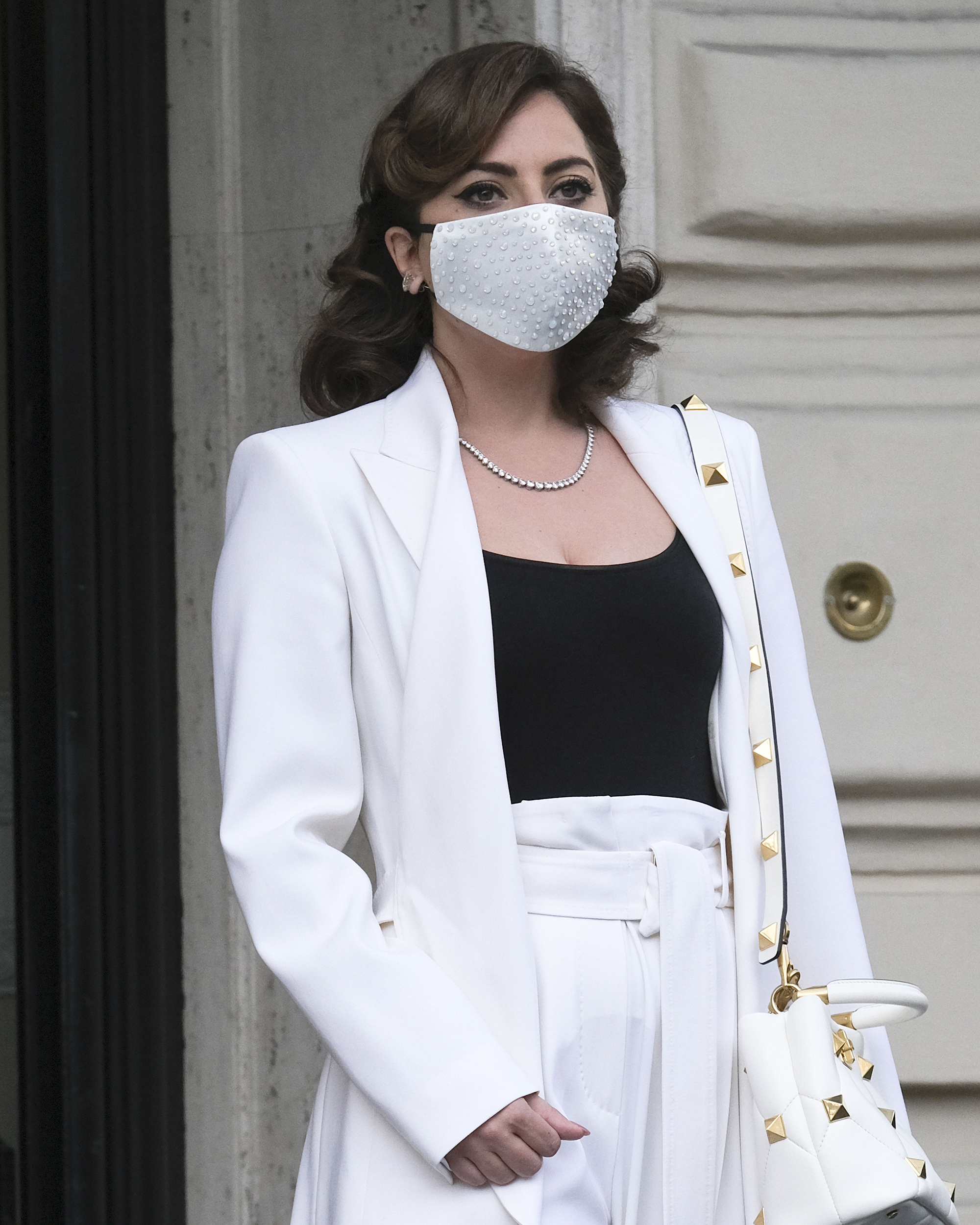 They eventually turned off their white sedan’s lights and followed him down a secluded side street.

Jackson and White then jumped out and attacked Fischer, stealing Koji and Gustav in a violent struggle captured on the doorbell camera of a nearby home. 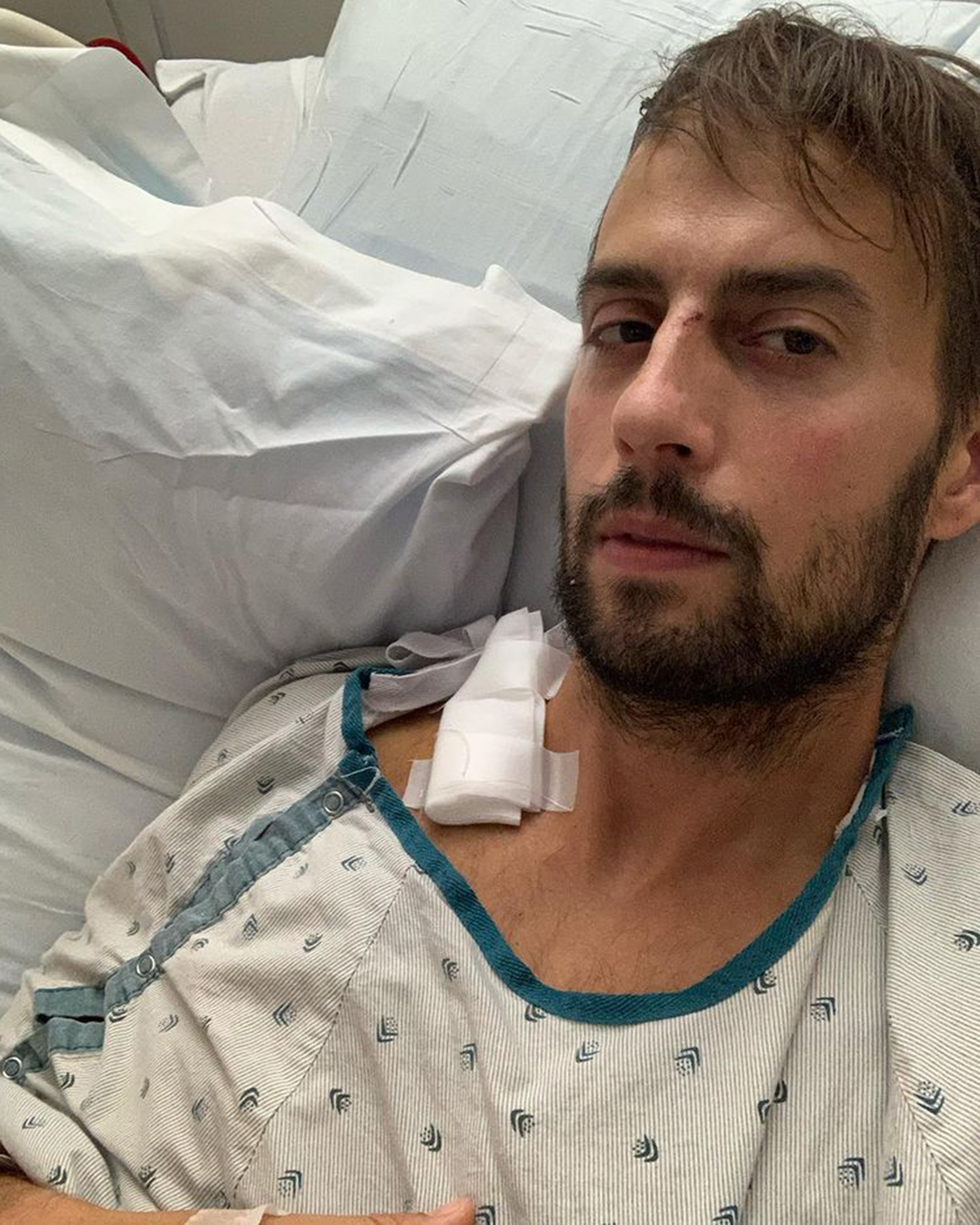 They hit and choked Fischer — and Jackson then shot Fischer with a semiautomatic gun, prosecutors said.

The dog walker was captured screaming “Oh, my God! I’ve been shot!” and “Help me!” and “I’m bleeding out from my chest!” in the distressing doorbell footage. 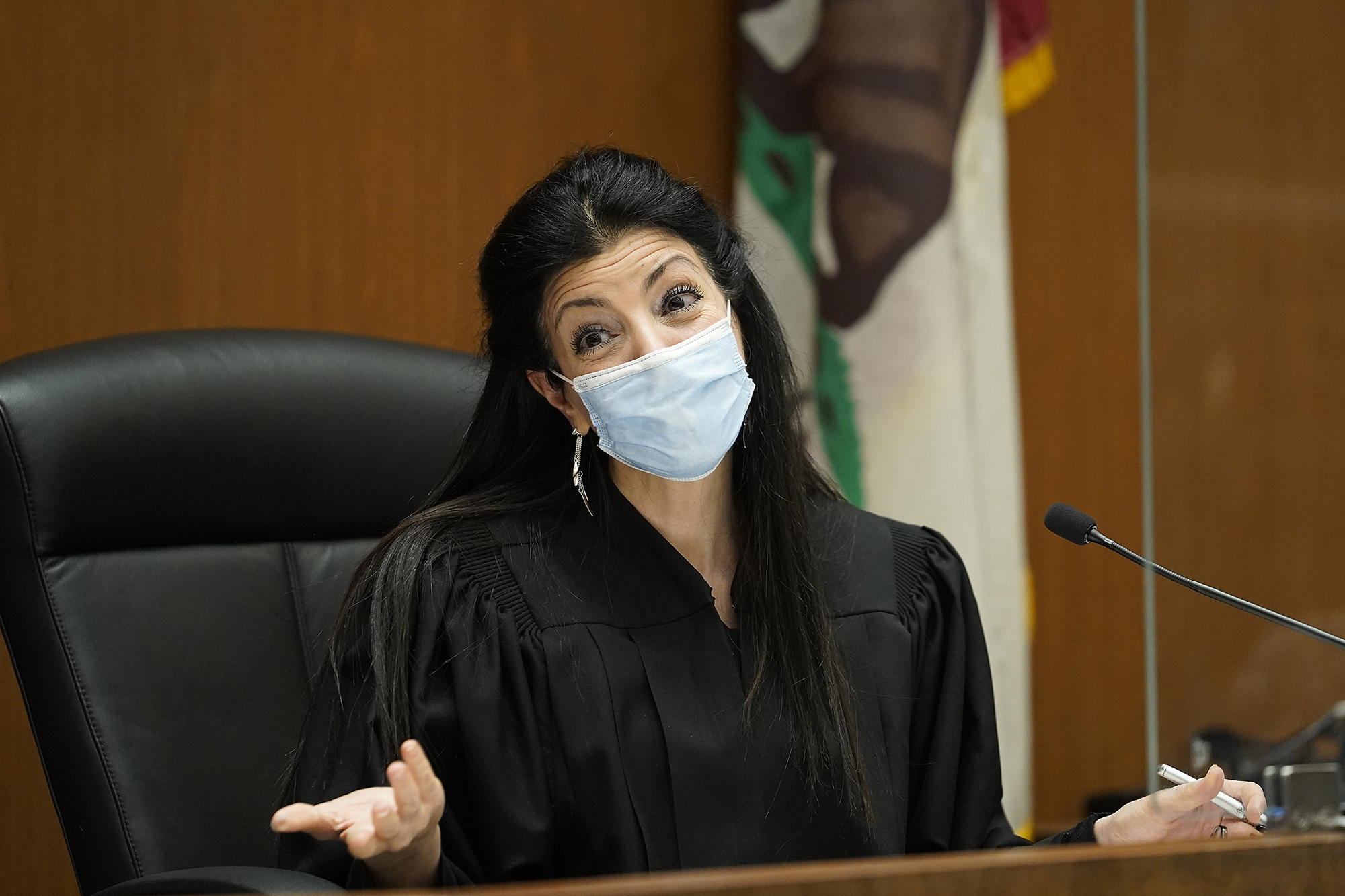 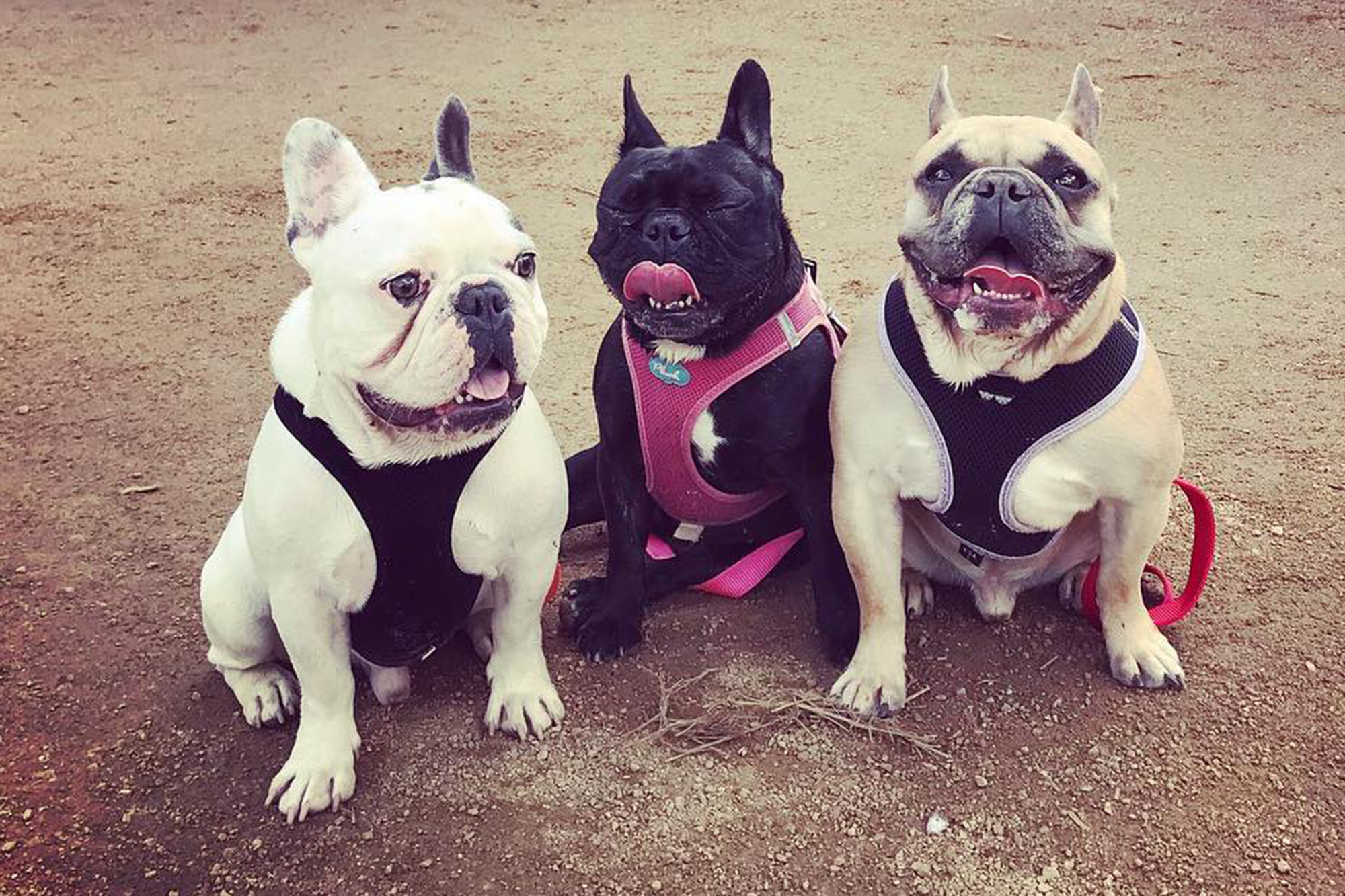 It was his girlfriend, Jennifer McBride, who returned the dogs to police on Feb. 26, claiming she’d found them tied to a pole — and asked about Gaga’s offer of a $500,000 reward, prosecutors said.

The trio accused of the initial attack were arrested last week on suspicion of attempted murder and robbery. They are due back in court May 11. 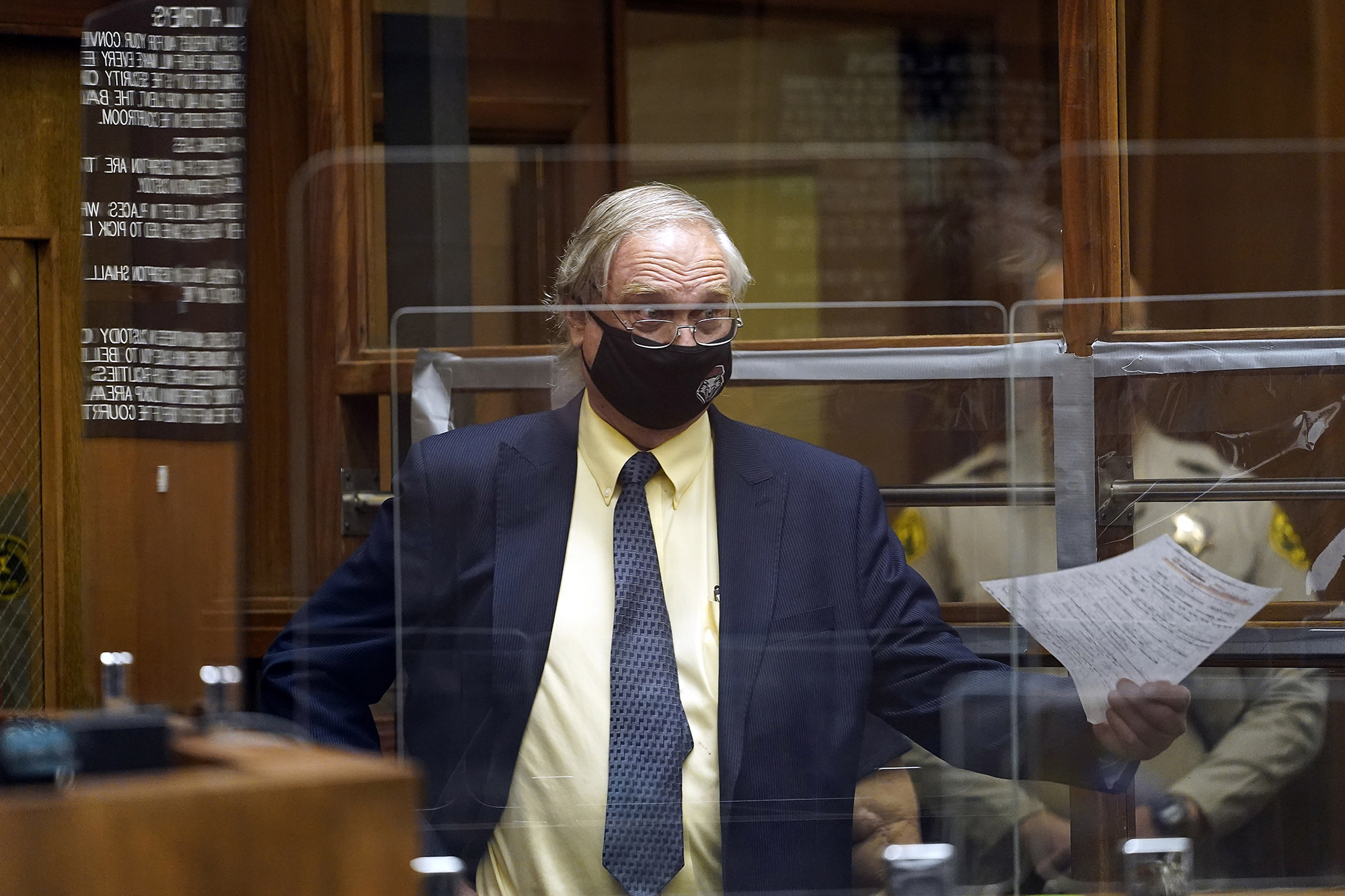 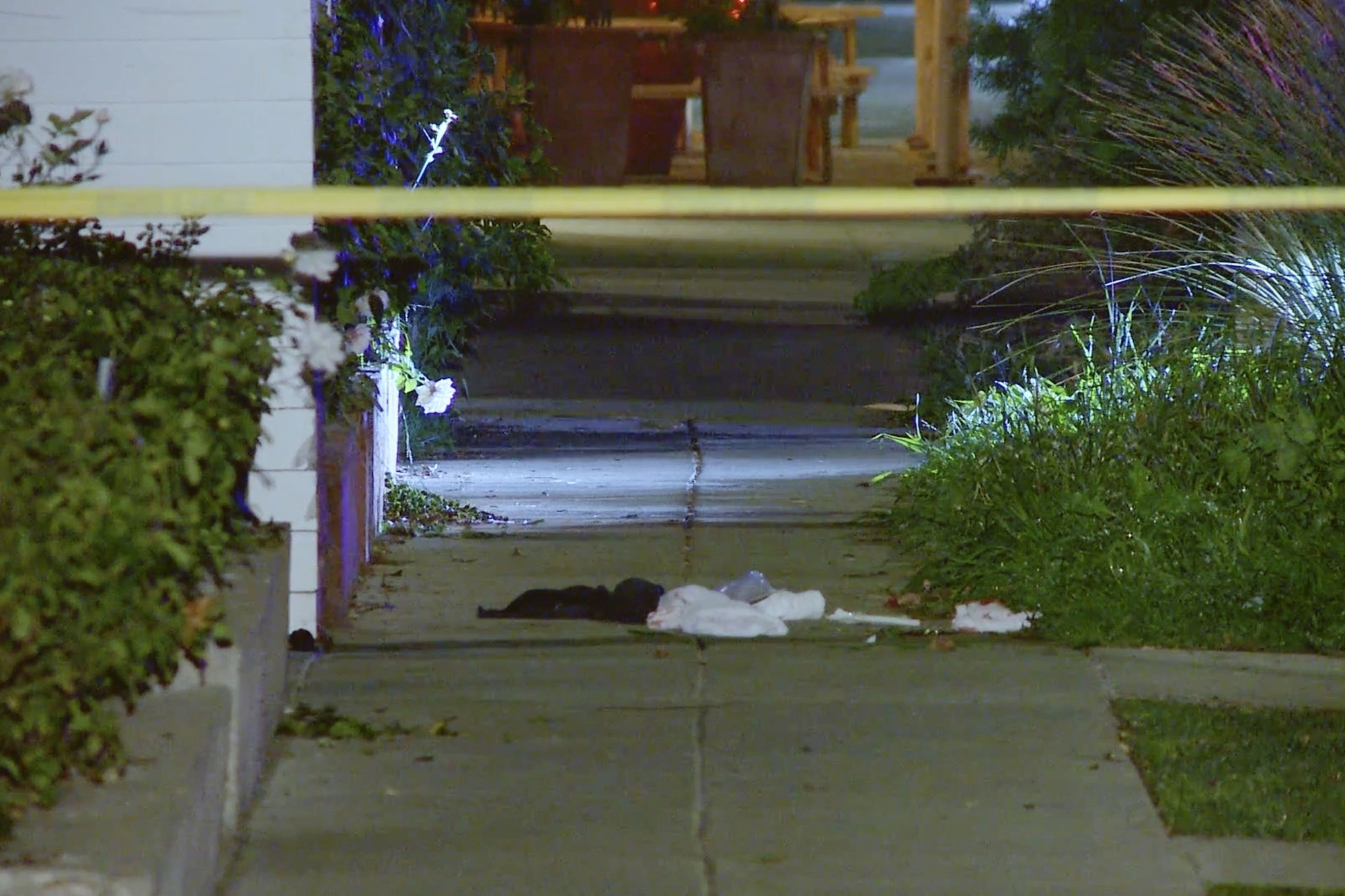 The elder White was released from jail Saturday, and McBride was freed Monday pending their next court appearance after both were charged as accessories to the crime. 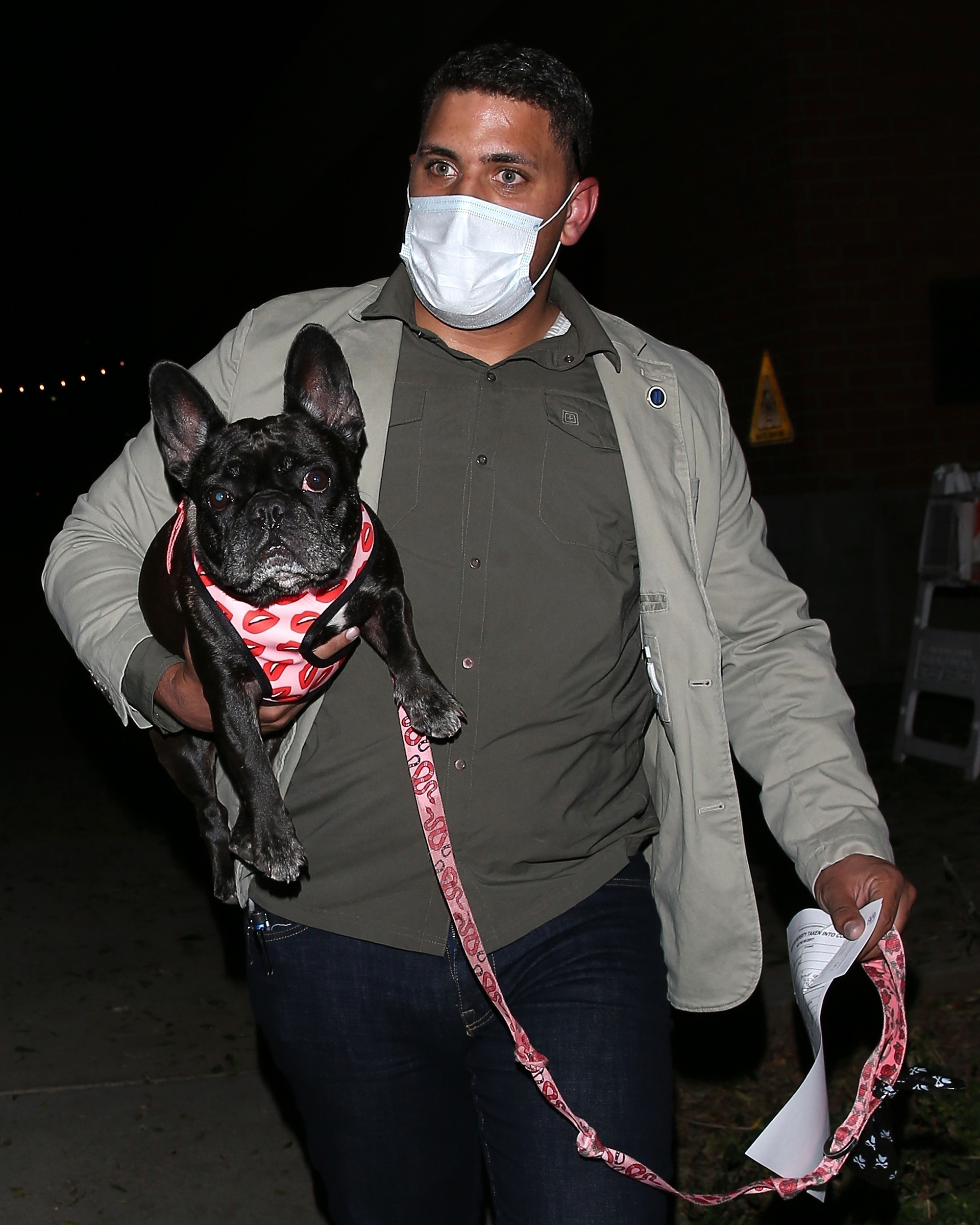 Lady Gaga and Fischer have not addressed the arrests publicly. Fischer is recovering from a gunshot wound and has called the violence a “very close call with death” in social media posts.